8 of us met very promptly on a bright, sunny morning, all very happy to be able to get out together again and keen to get bryologising. We started by heading along to Waun Ddu – a small raised bog, in not particularly good condition, but still of interest to this group who rarely see Sphagna. Sharon opted to skip the bog and go on a Seligeria hunt along the base of the cliffs instead. Several Sphagnum species were investigated and tentative identifications made (S. denticulatum – now S. auriculatum, S. palustre/papillosum, S. cuspidatum, S. subnitens, S. rubellum). We also managed to find the Marchantia polymorpha subsp. montivagans in the stream around the edge of the bog – looking rather black and dried up after the dry weather of the past month.

The main group then started climbing slowly and distractedly up through the woods towards the spoil heaps which were one of the main goals for the day. A few species were investigated here: Ctenidium molluscum, Tortella tortuosa, Anomodon viticulosus, Cirriphyllum crassinervium… These rather dominated the boulders, and everything was so dry it was almost impossible to spot any smaller species amongst them.

Around 12.15, hunger set in so we scrambled up to the base of the cliffs to meet Sharon for lunch.

After lunch we focussed on the cliffs and spoil heaps. Some nice finds included Plagiochila spinulosa, Sanionia uncinata, Breutelia chrysocoma, Campylium protensum – and a Seligeria, probably S. acutifolia. Sadly the spoil heaps were too dry and crispy to find much of interest however – as this was the first meeting for a while, and several of the group hadn’t done much bryologising during lockdown – this was probably a relief as there were fewer species to re-learn!

We called it a day at around 3.30-4 pm, just as the wind started to pick up and there were a few drops of rain.

(yes, we do look at things other than bryophytes occasionally) 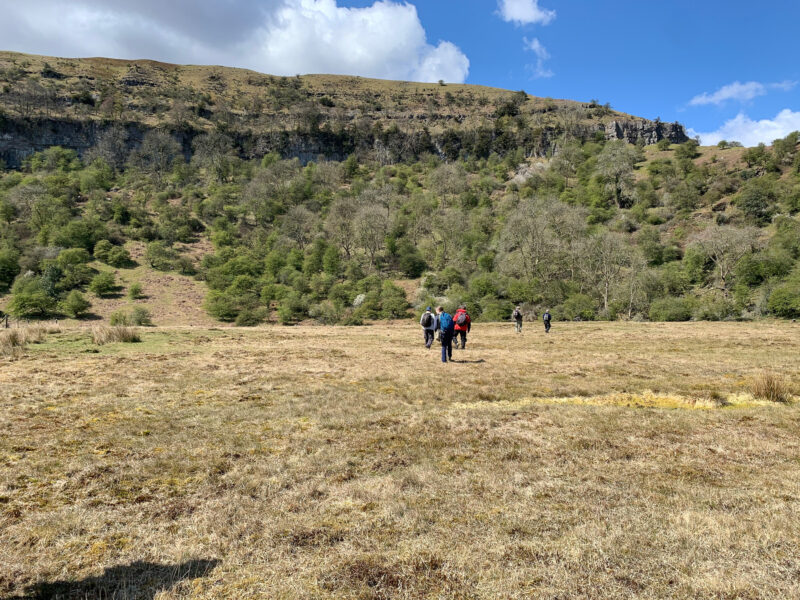 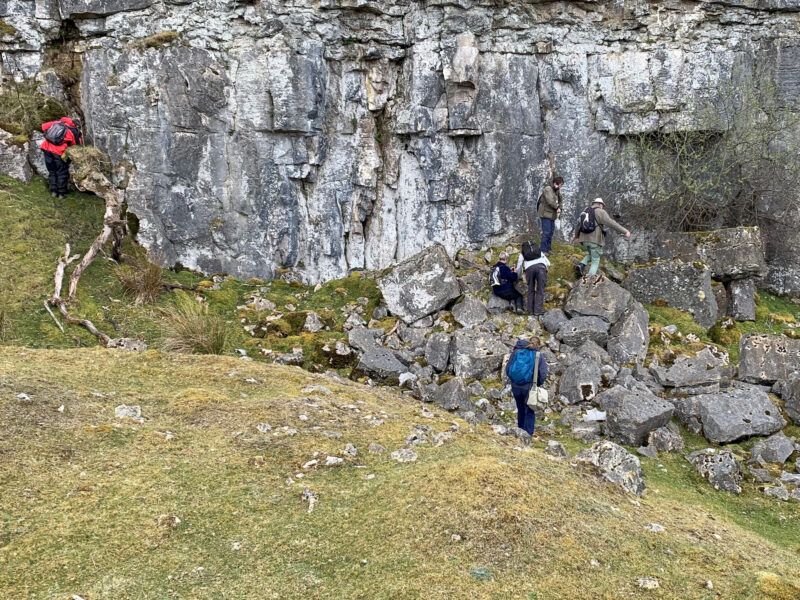 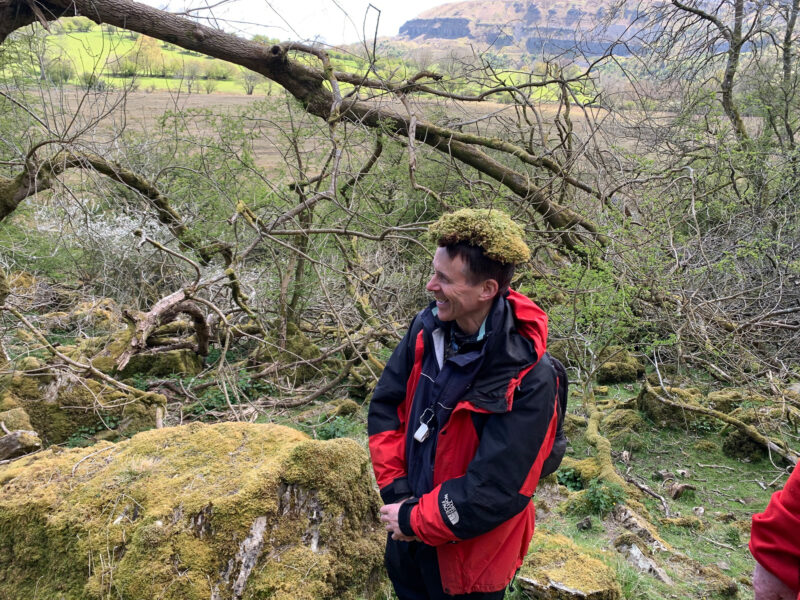 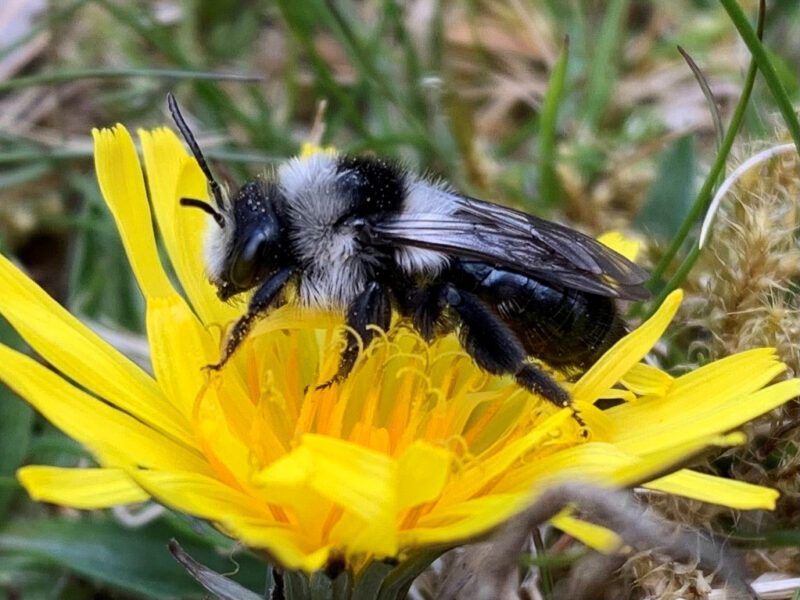 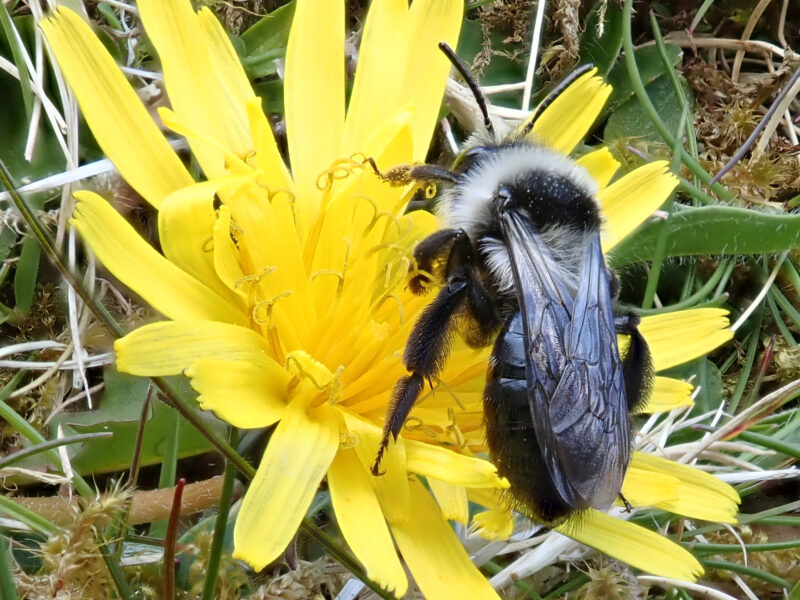 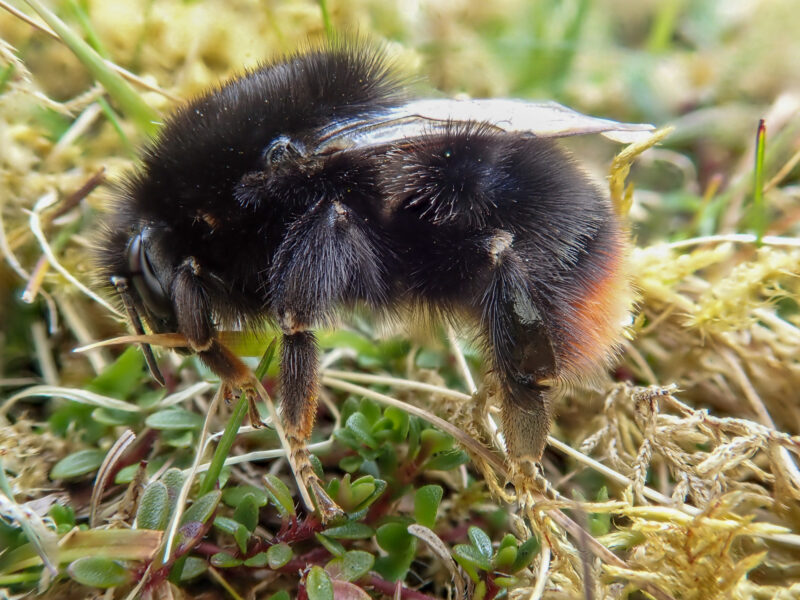 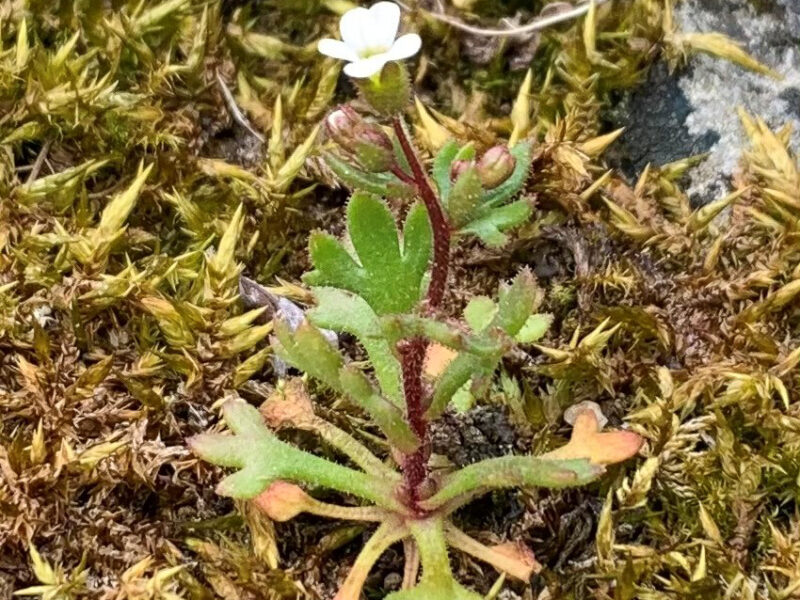 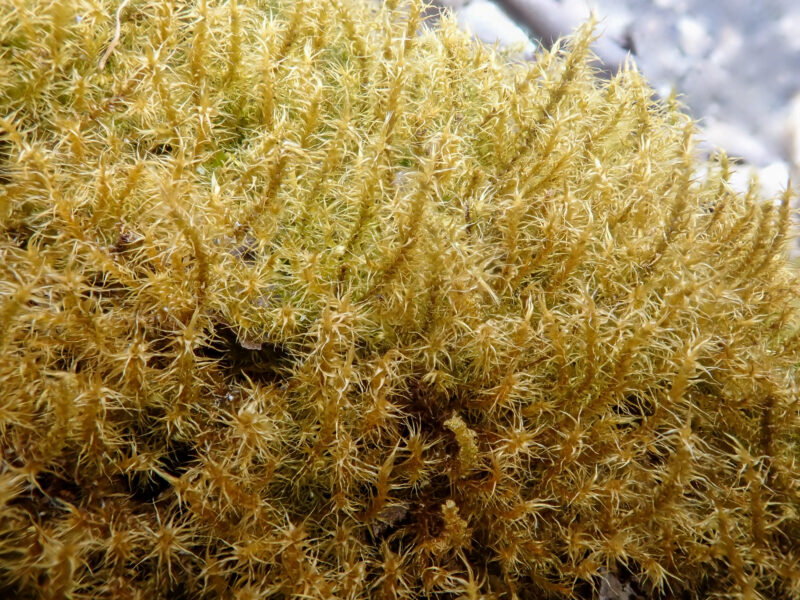 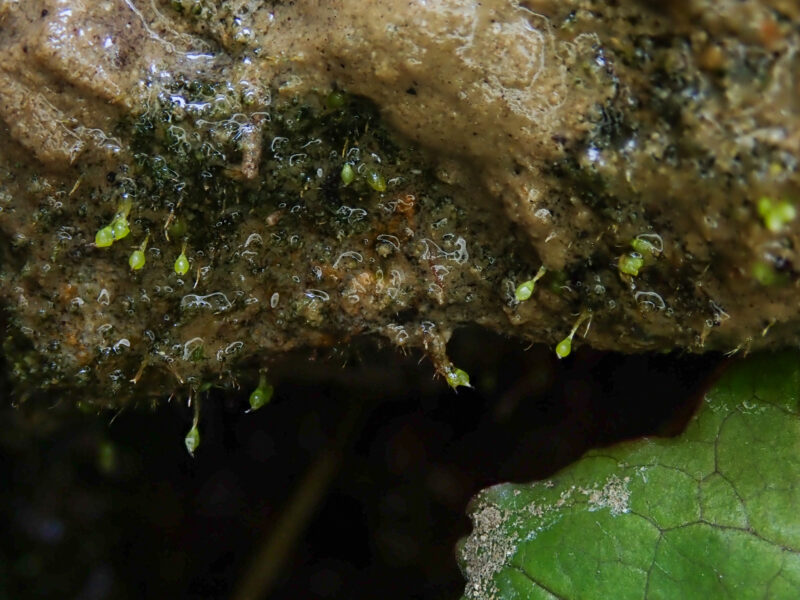 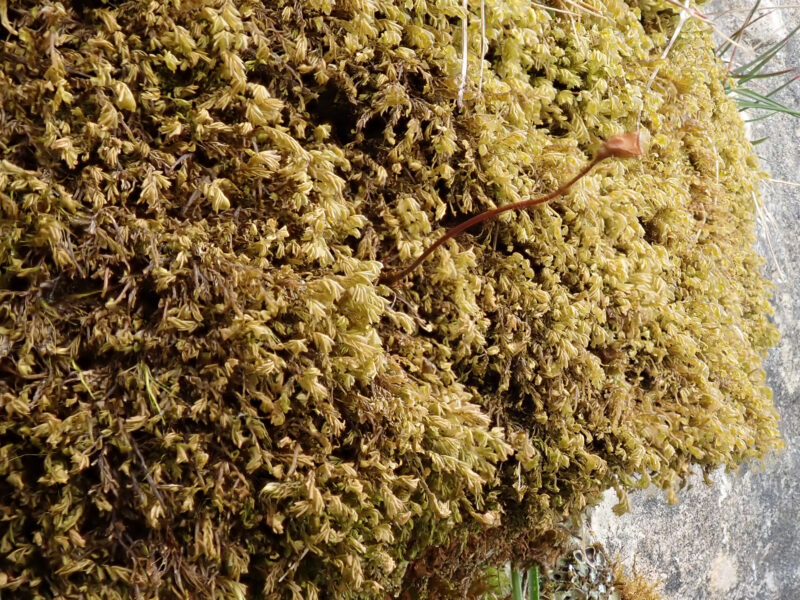 We are taking advantage of the slightly more relaxed rules in Wales which enable 30 people to meet outdoors for organised activities, to visit a location in the Brecon Beacons for probably our only meeting until the autumn. We will visit the far end of Craig y Cilau where there is a raised bog (Waun Ddu) which we may visit briefly, woodland, cliffs and mine spoil heaps to pore over.

Meet at 10.30, at SO18491690, where there is roadside parking on the right just after the cattle grid (coming from Llangattock village). Note that the right hand fork in Llangattock isn’t as obvious as it looks on the map – it’s a right turn off the main road, signposted Beaufort.

We will cross the road and take the footpath south for a few hundred yards along then downhill to the raised bog. From here there is a choice of woodland, or head straight for the spoil heaps – depending on weather conditions.

Walking boots are probably best as the raised bog is small and we probably won’t spend long here (I’ve not visited recently so don’t know how the dry weather has affected it). It can be quite exposed here, so bring warm clothing. We won’t be too far from the cars at any point though.