Modern floras often refer to B. velutinum as ‘common’ or ‘frequent’ in a range of habitats. It may well have been so in the past, but in many districts today it has declined significantly and is a scarce or even rare species. Many inexperienced bryologists unwittingly confuse it with the ubiquitous Rhynchostegium confertum, although in reality the two species are not that similar. To be safe, B. velutinum should only be recorded when it has sporophytes, for then it can readily be distinguished from R. confertum by two main characters. Like many Brachythecium/Brachytheciastrum/Sciuro-hypnum species, B. velutinum has a roughened (papillose) seta and its capsule lid lacks a beak. In contrast, R. confertum has a smooth seta and a lid with a long beak.

The current distribution of this species is uncertain because of considerable confusion with Rhynchostegium confertum in the past. 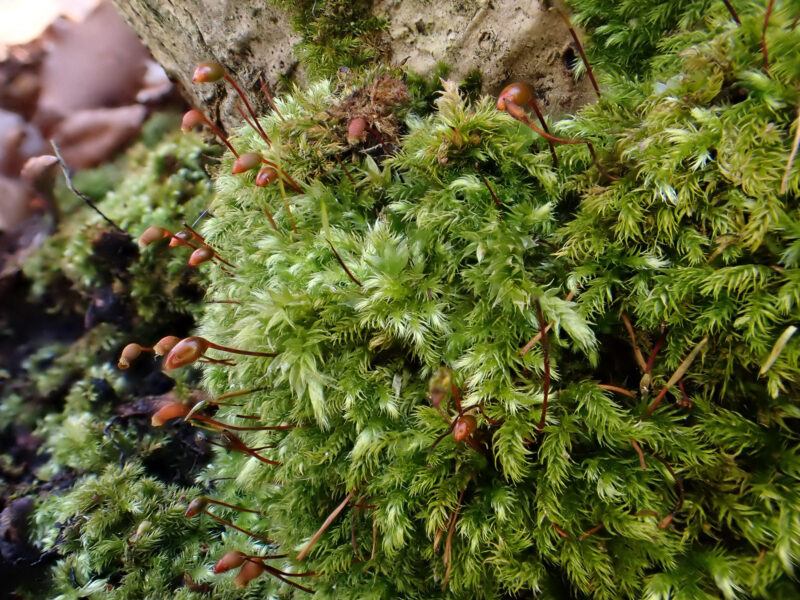 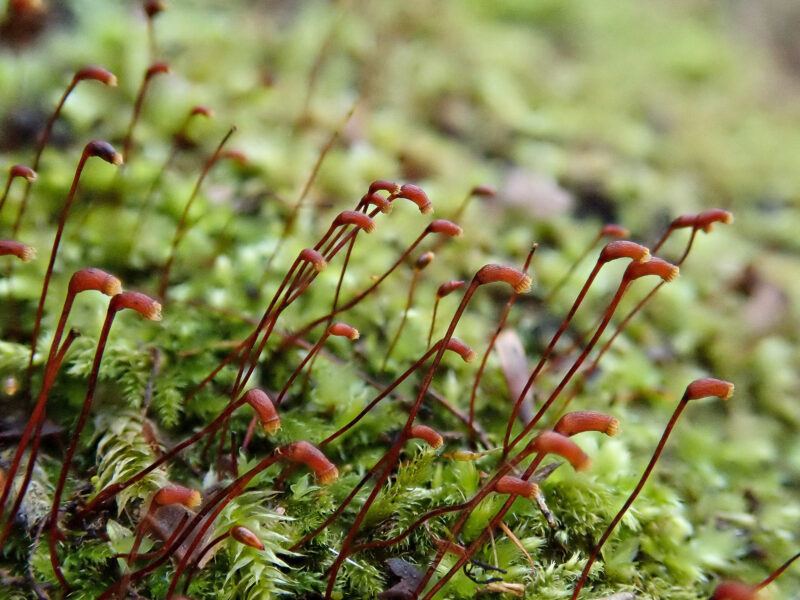 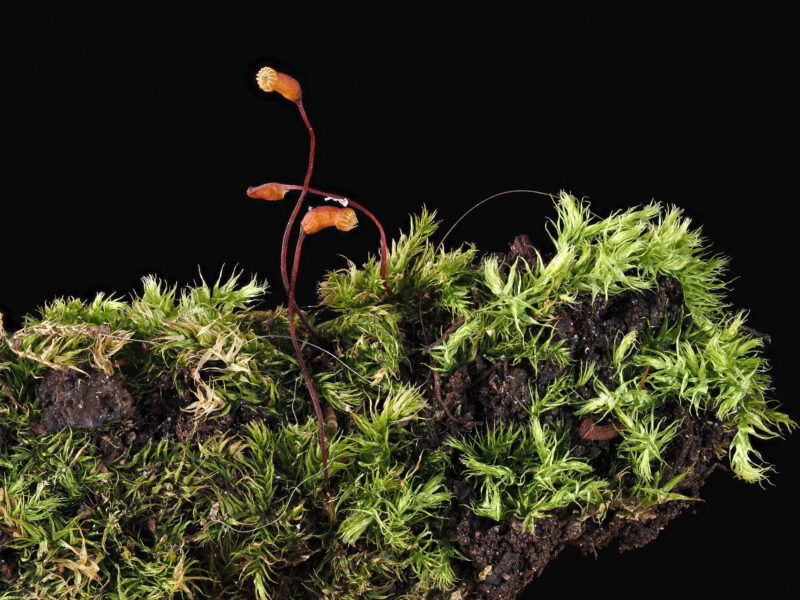 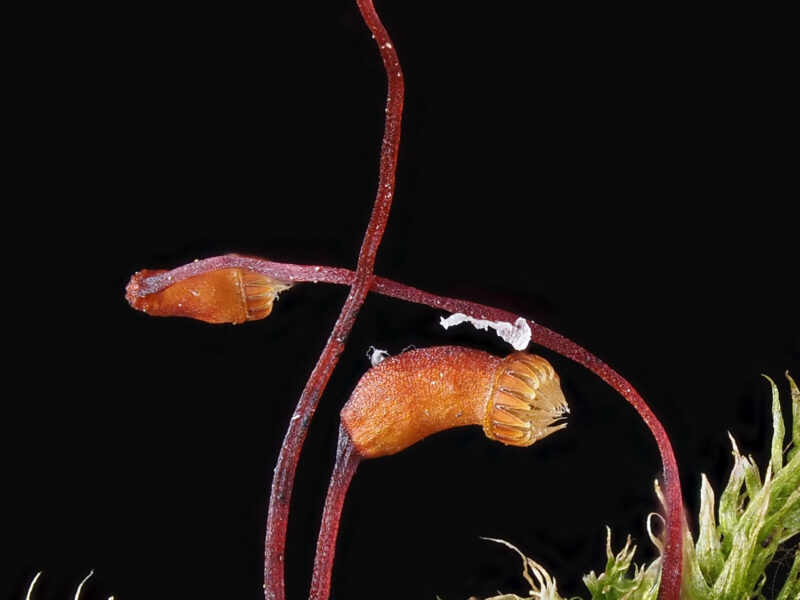 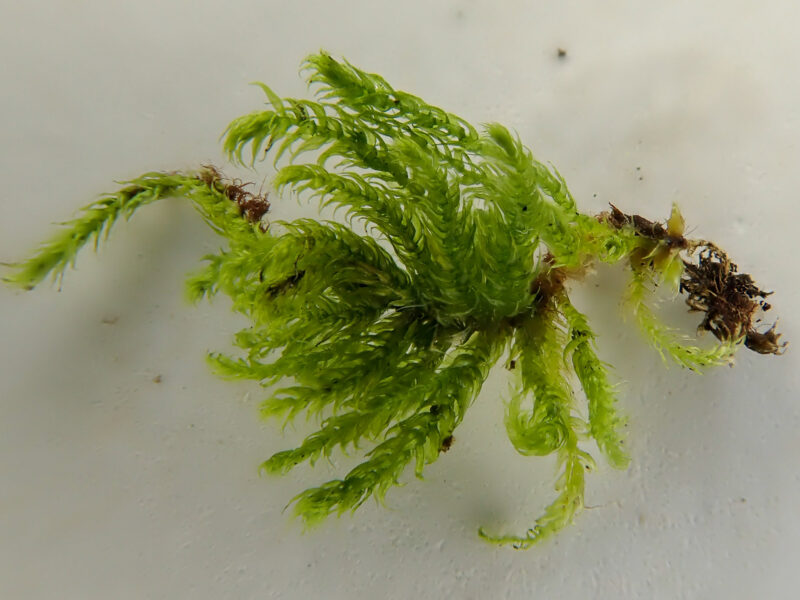 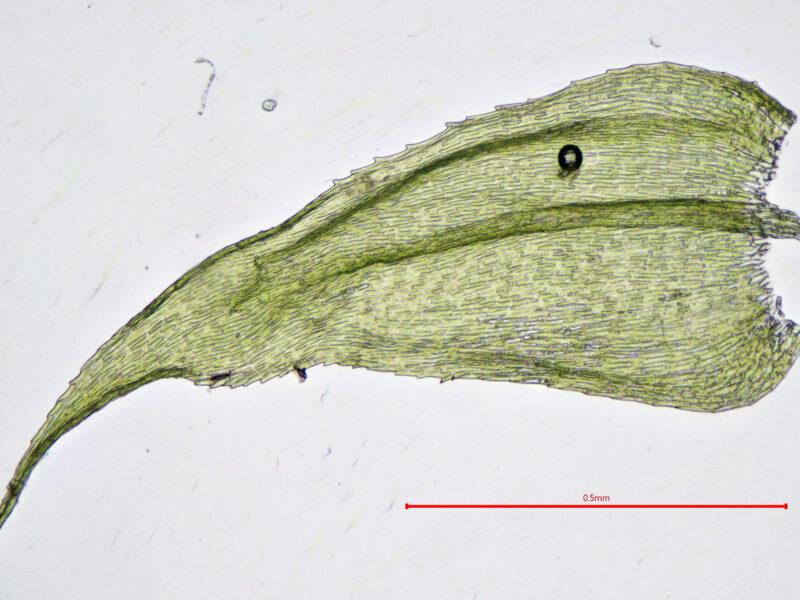 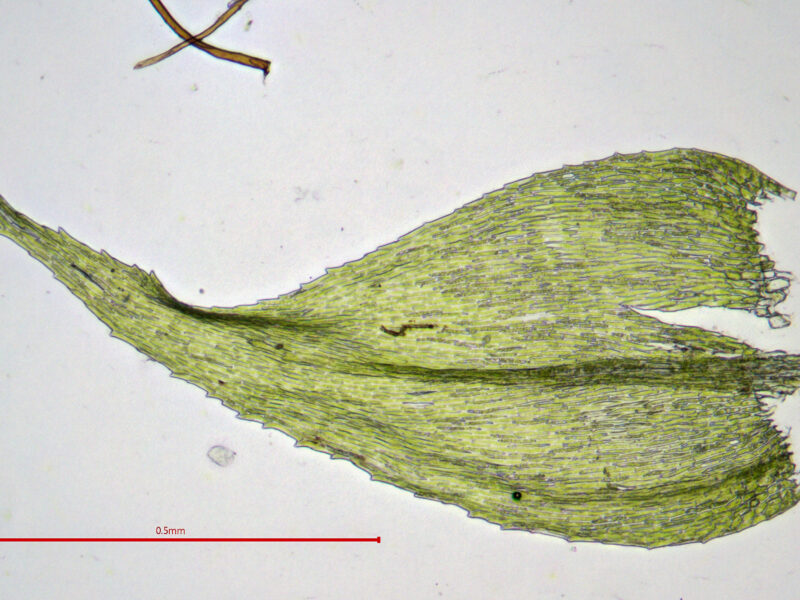 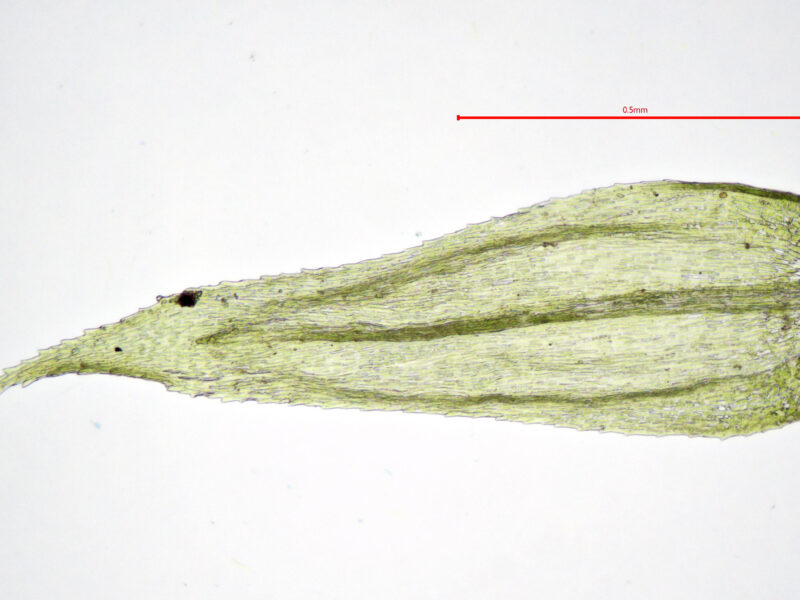 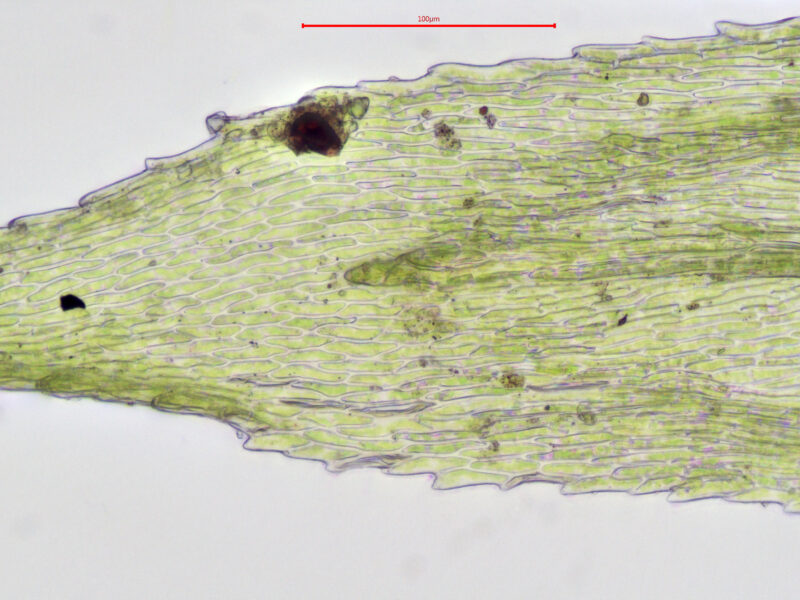 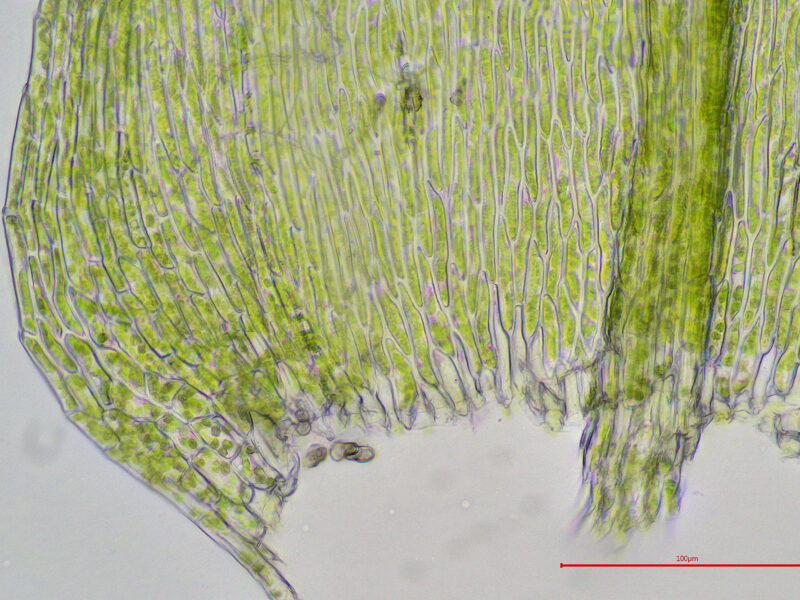 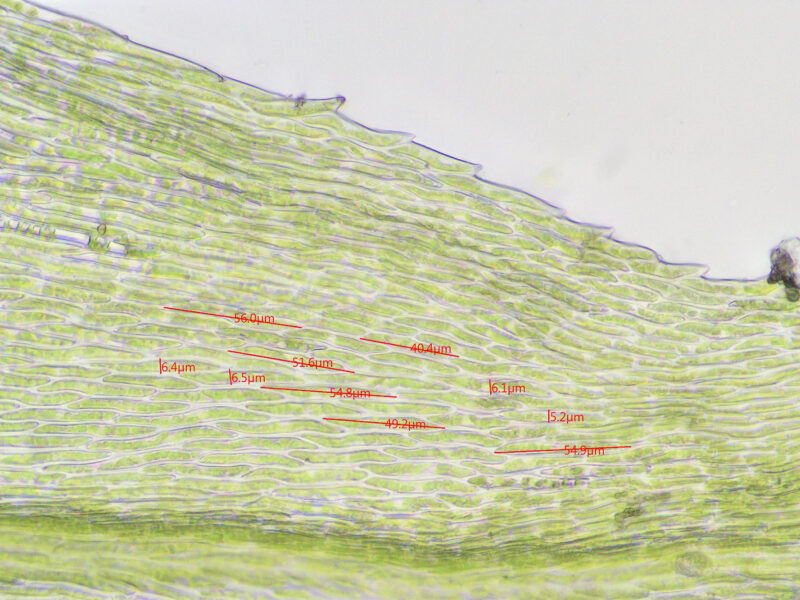 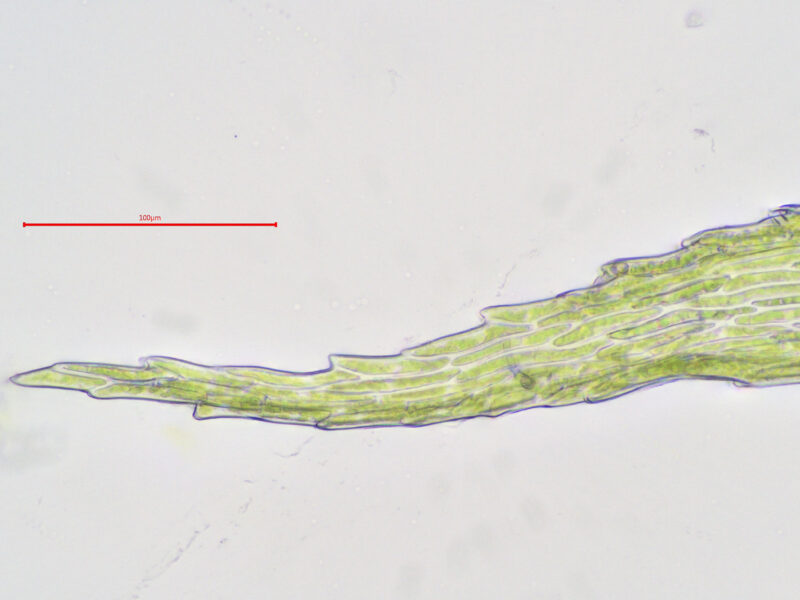 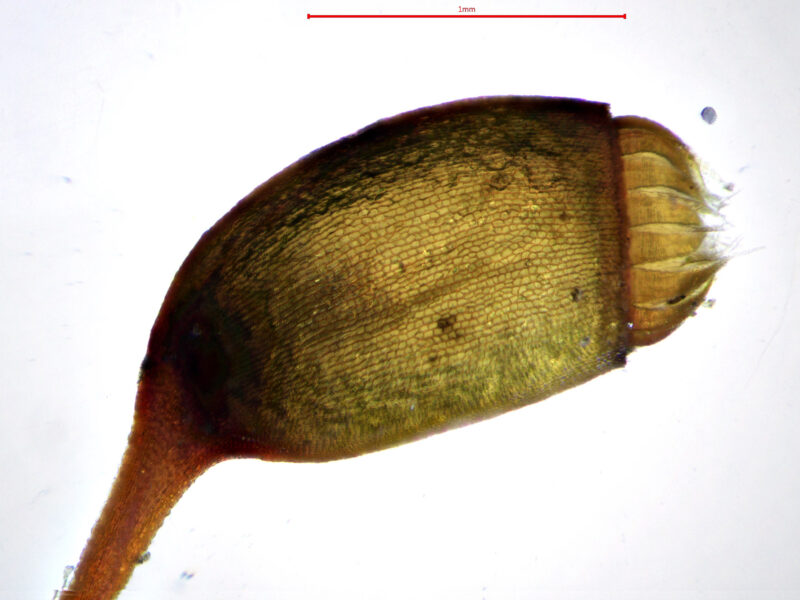 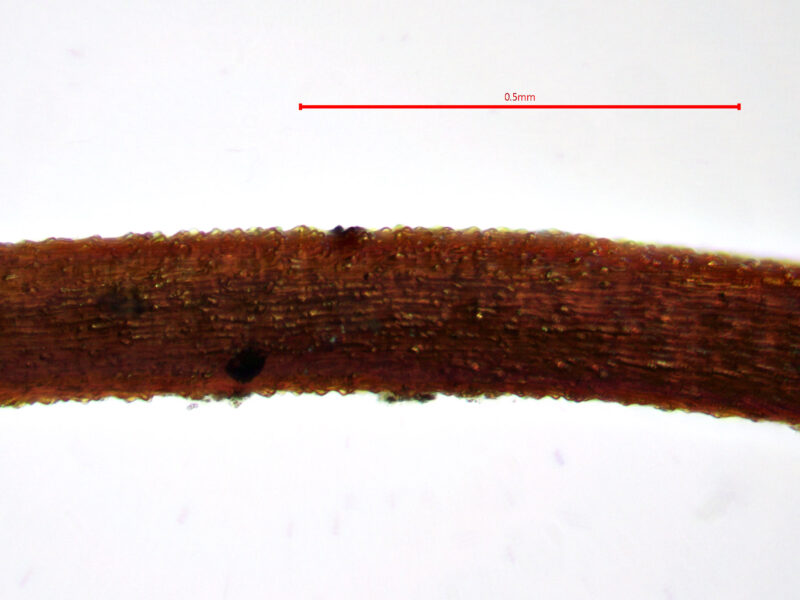 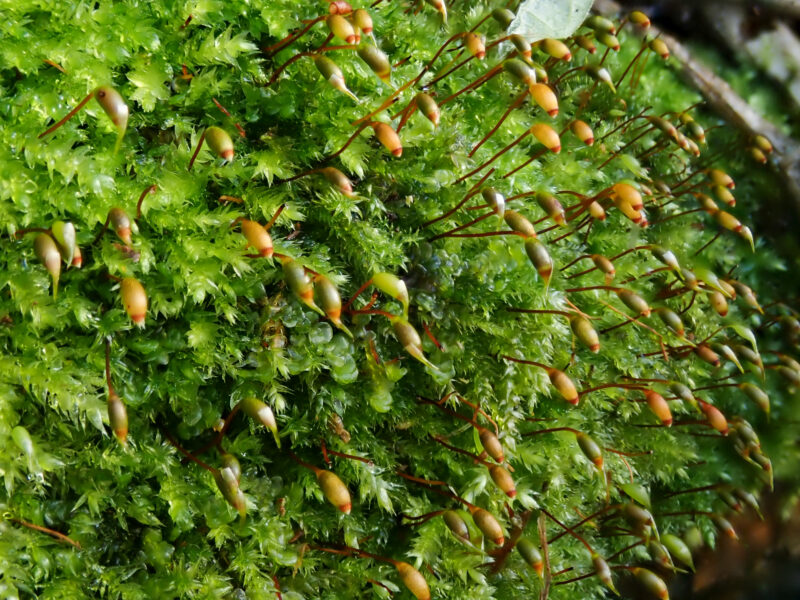 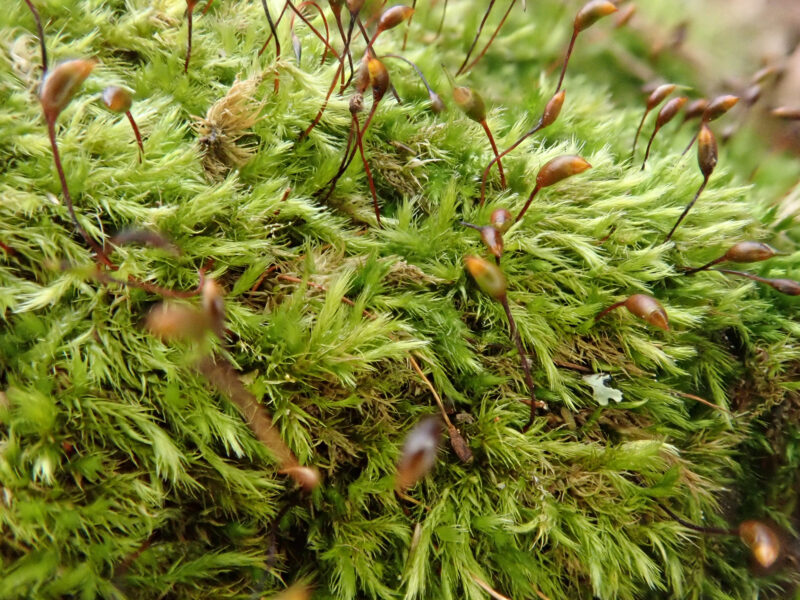