This little moss is most likely to be found in upland districts where it grows on thin soils overlying limestone or other basic rocks. Its bud-like appearance is very neat and makes you think that it is ‘something different’ and worth checking.

Its leaves are relatively short and wide for a Bryum, but though concave they don’t overlap as neatly as say B. argenteum or B. concinnatum. It most resembles B. kunzei, another moss of limestone, but one that is strictly a lowland plant.

Fortunately, B. elegans has a couple of useful characters that can readily be confirmed under a high power microscope (use David Holyoak’s excellent keys – see below). If you mount some of the larger reddish-brown rhizoids under a coverslip, at high magnification you should see that they are covered with conical papillae; there is an excellent photo of this below. Also at high magnification, look carefully at the mid-leaf cells, which have porose cells walls. Rhizoidal tubers also sometimes are found but are not particularly helpful with identification.

Likely to be overlooked and under-recorded in hilly areas. 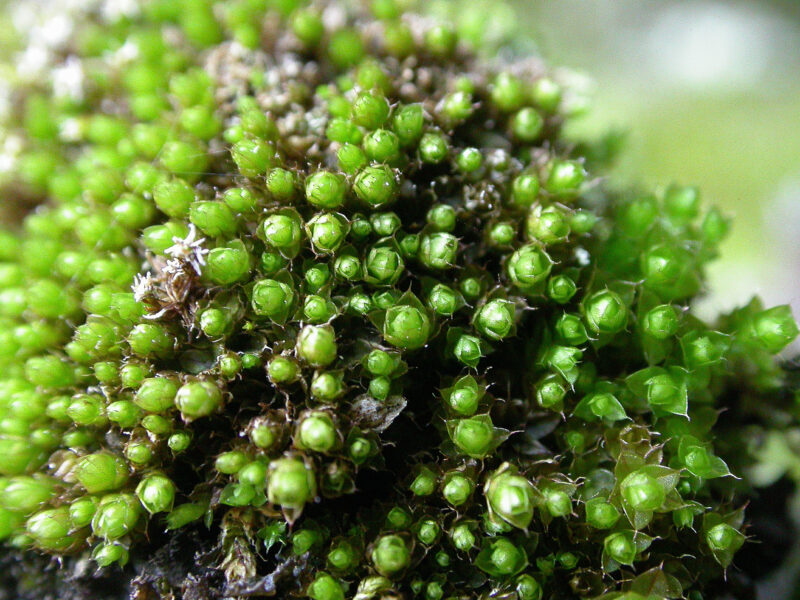 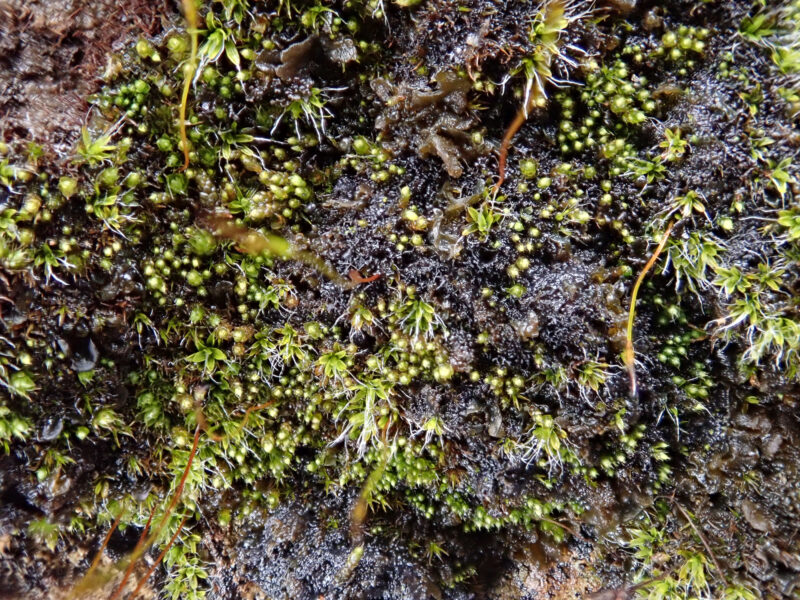 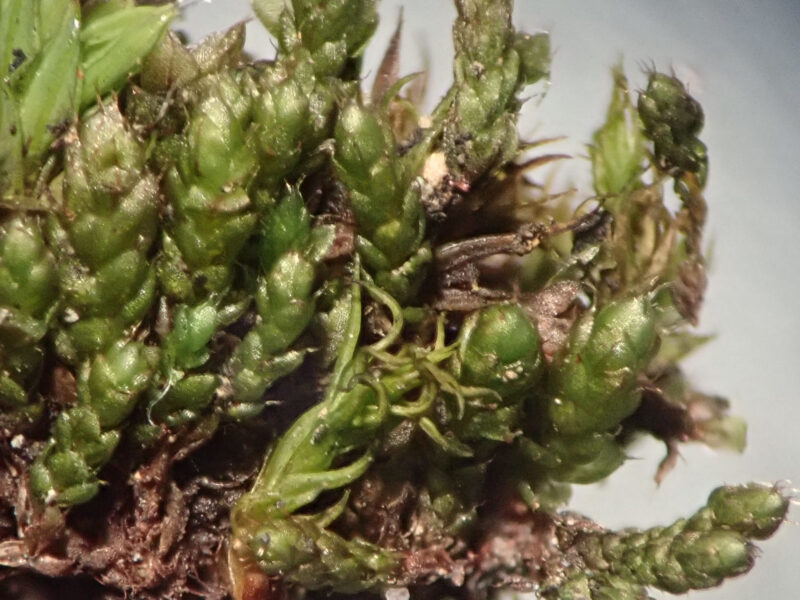 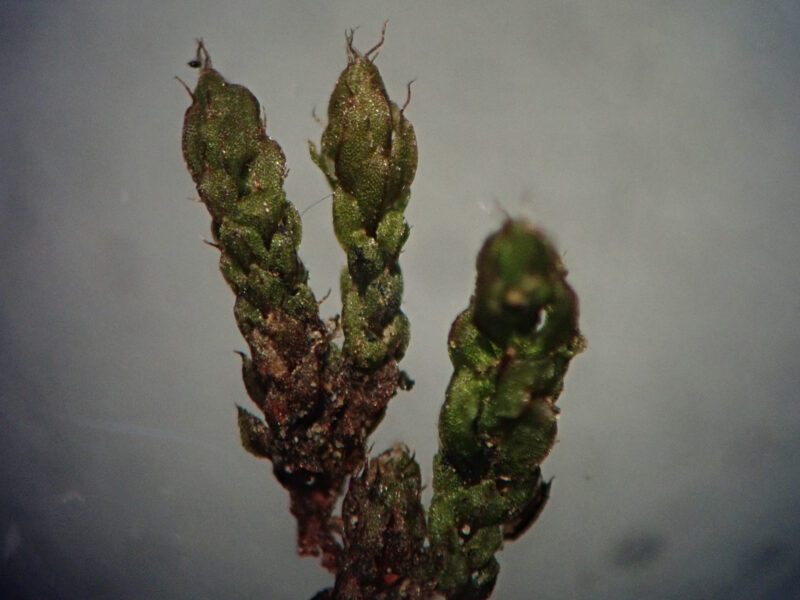 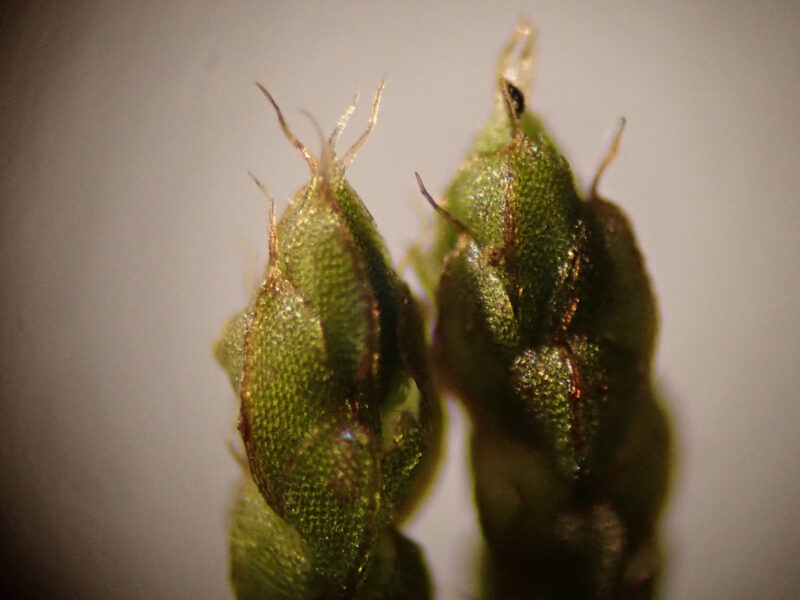 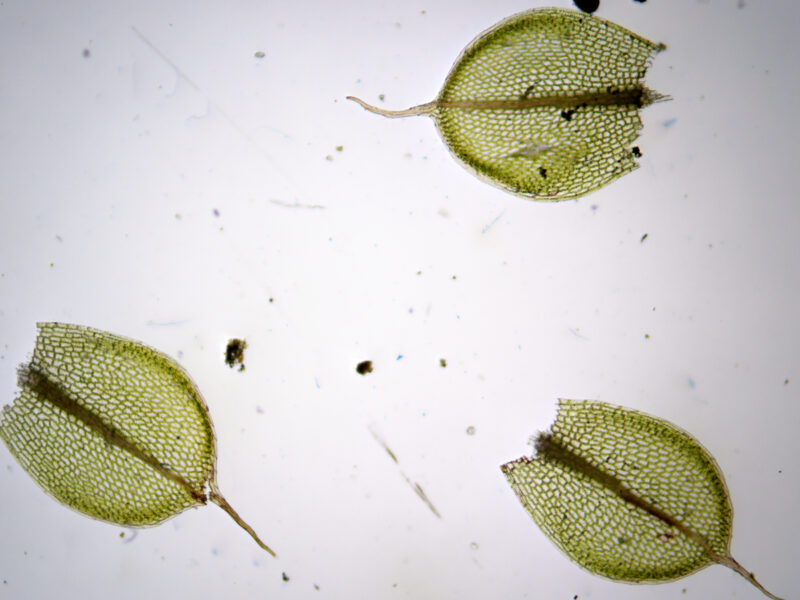 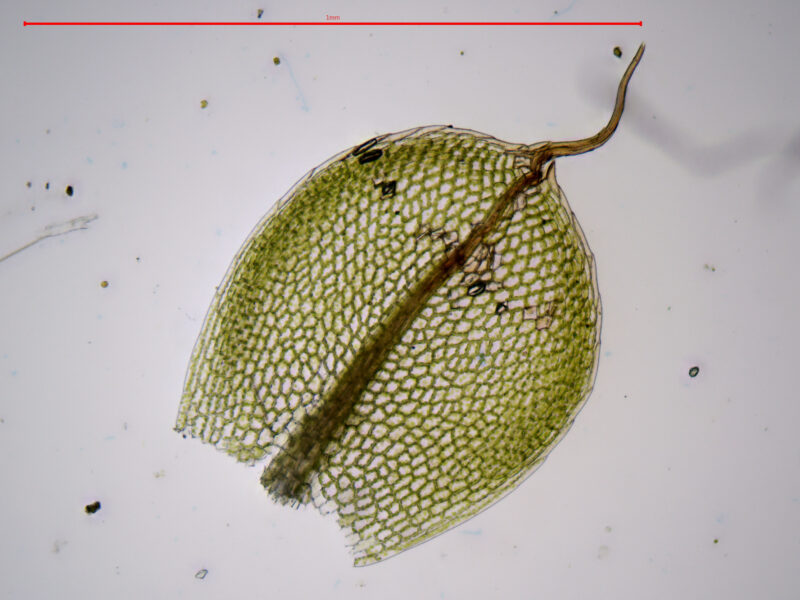 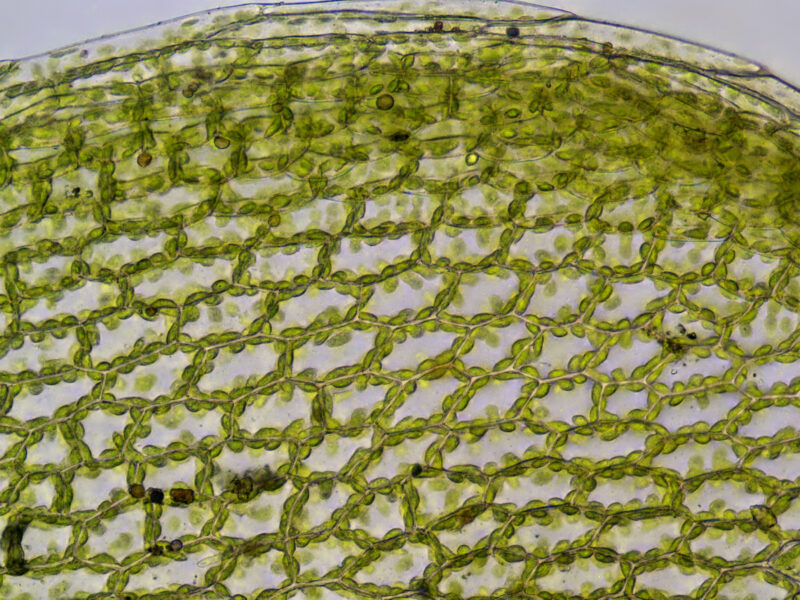 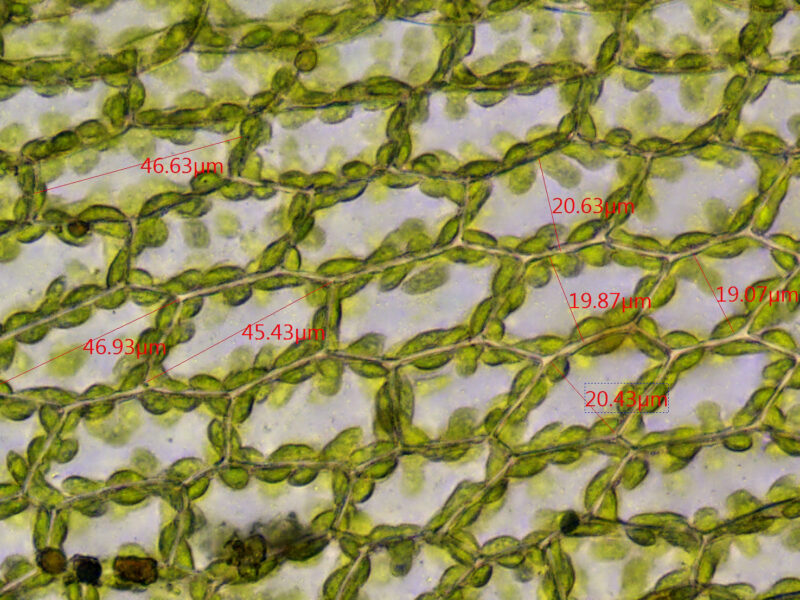 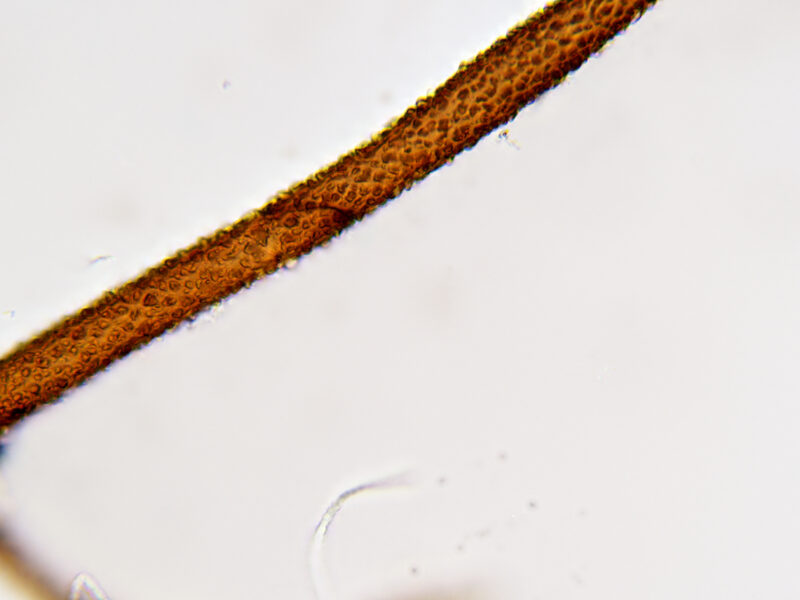 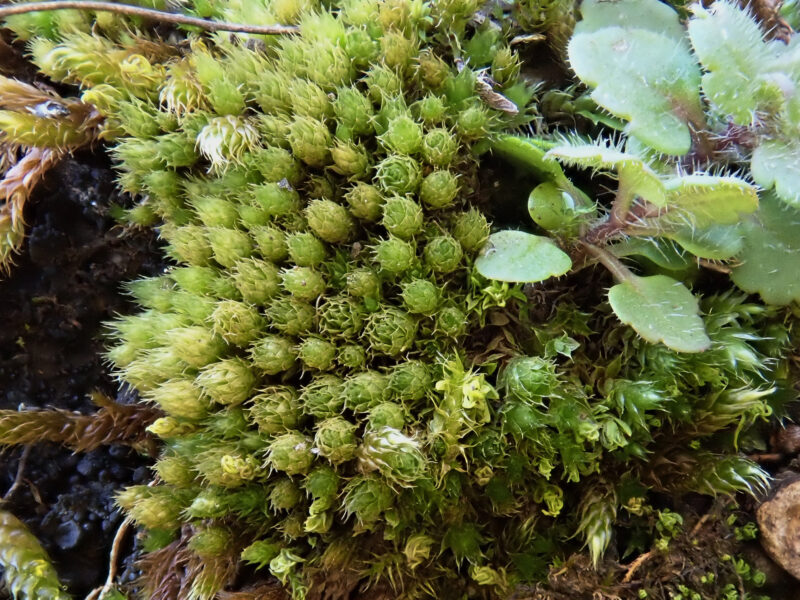 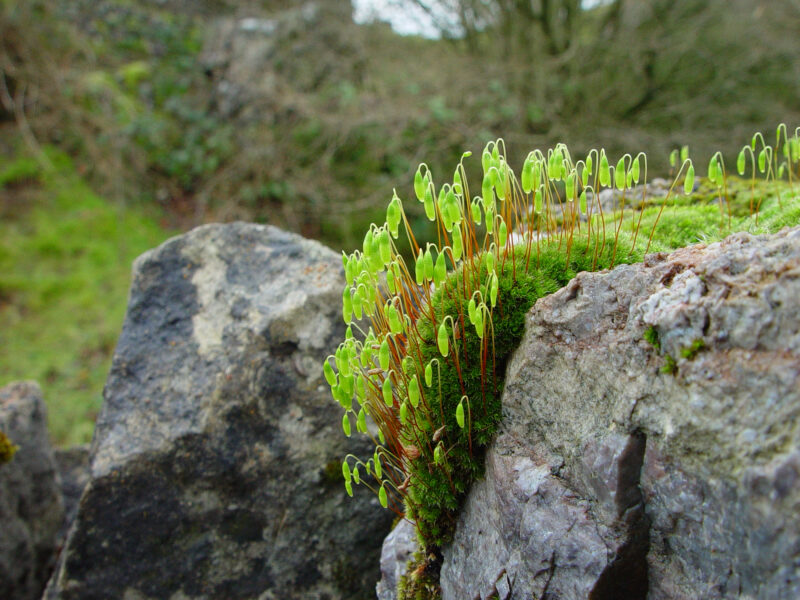