Bryum gemmiferum is a member of the Bryum dichotomum complex, but is usually quite distinct. It is usually found on sandy disturbed soils including manmade habitats such as arable fields and sand pits as well as river banks and coastal cliffs. It characteristically has a mass of tiny yellow/orange/green bulbils that fill the leaf axils and often spill out and coalesce giving the appearance of a ring when viewed from above. The individual bulbils can only just be made out with a hand lens; there are at least 20 per axil and usually more.

Under the microscope the bulbils are barely more than 100µm long, with about 3 primordia visible at the apex.

Confusion might occur with the ‘barnesii’ phenotype of B.dichotomum, which has more than five bulbils per apex but certainly less than 20. These are distinct and easily made out with a hand lens. It often is found in similar habitats.

This is a plant of the lowlands and is not uncommon in suitable habitats. It appears to be especially common in East Anglia. 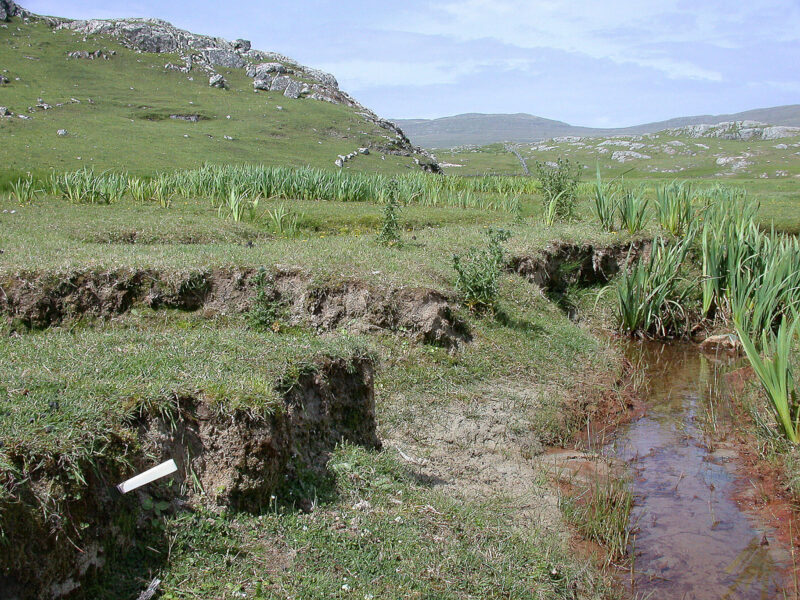 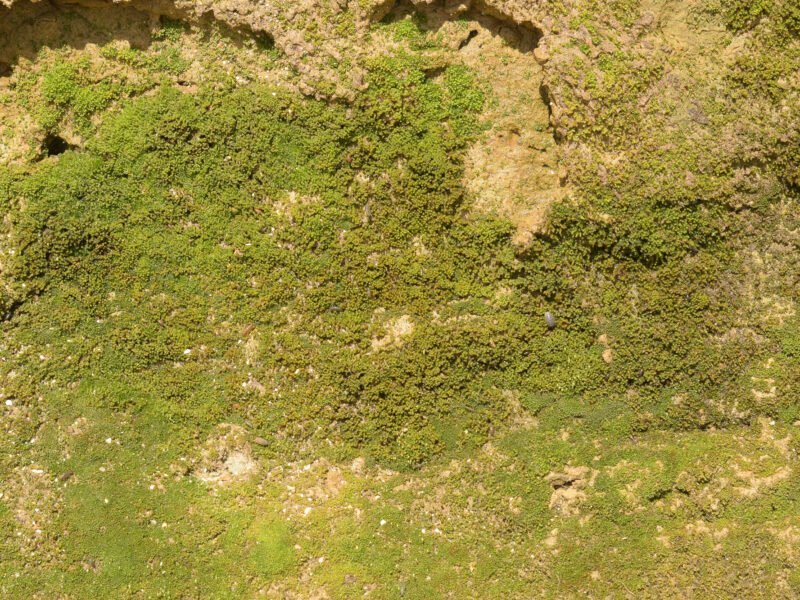 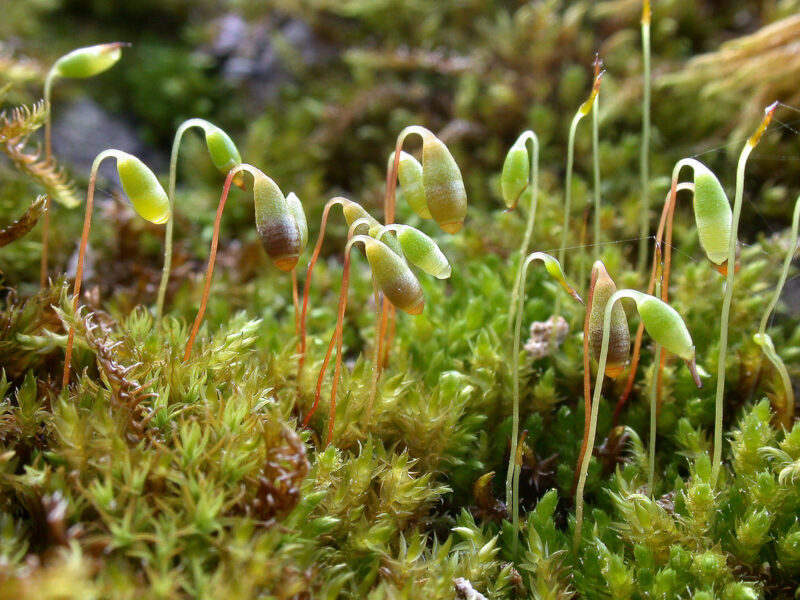 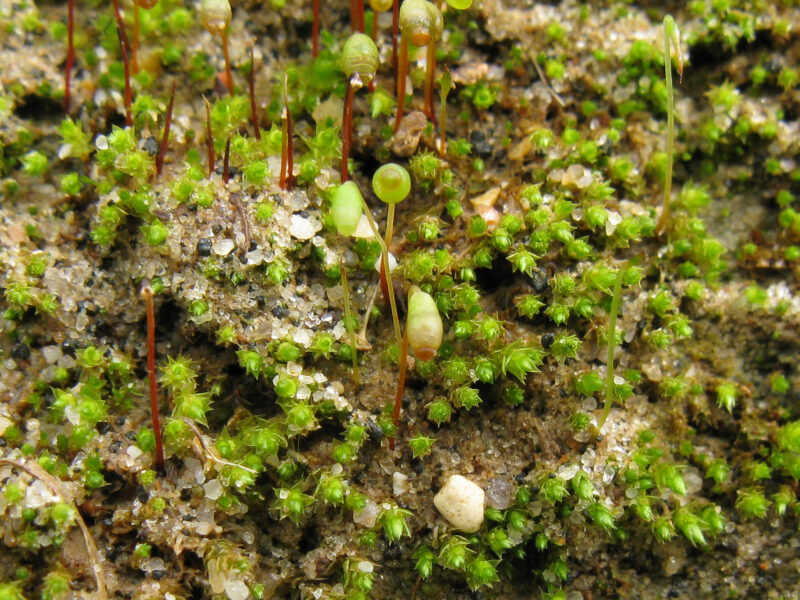 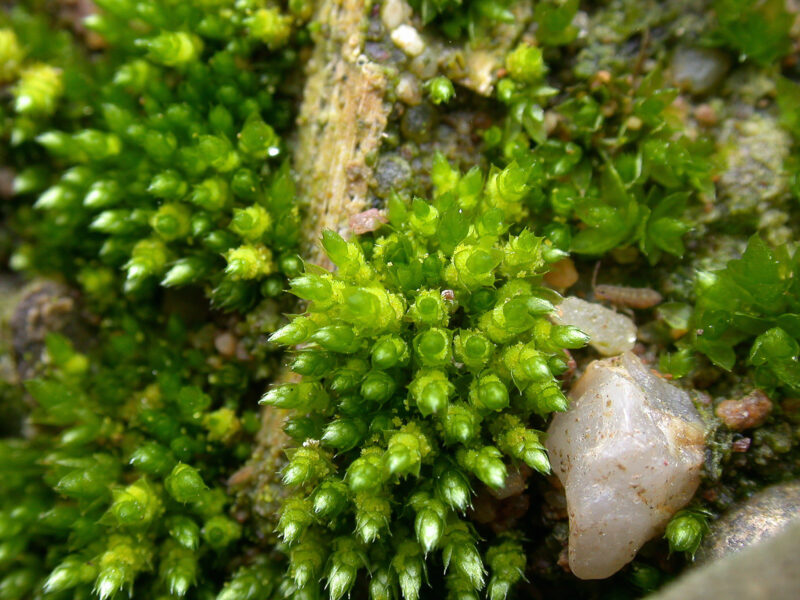 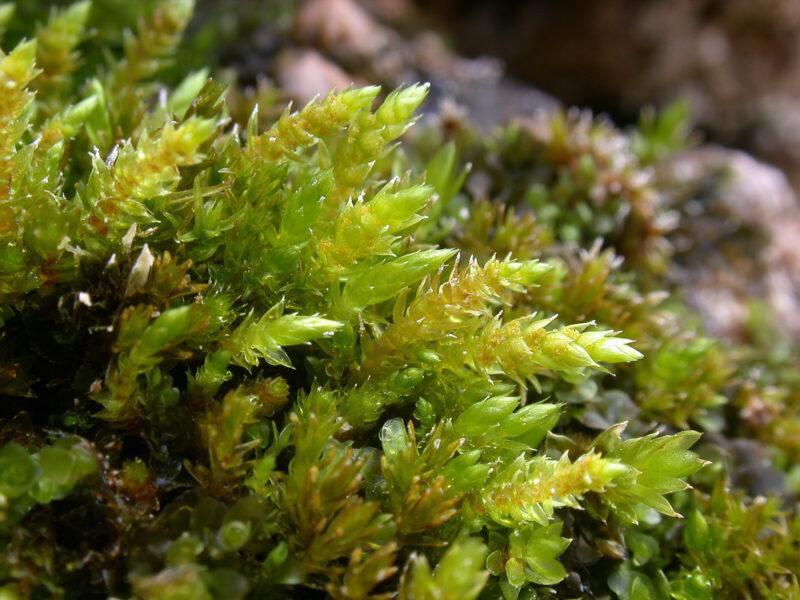 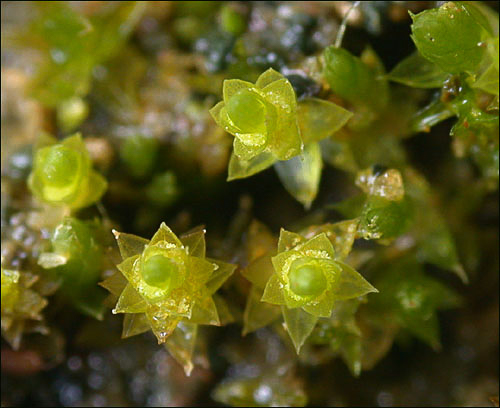 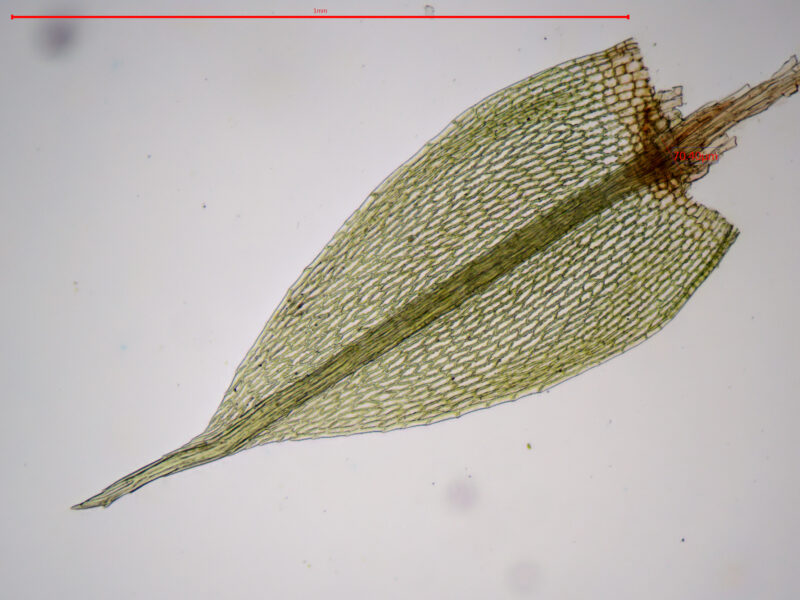 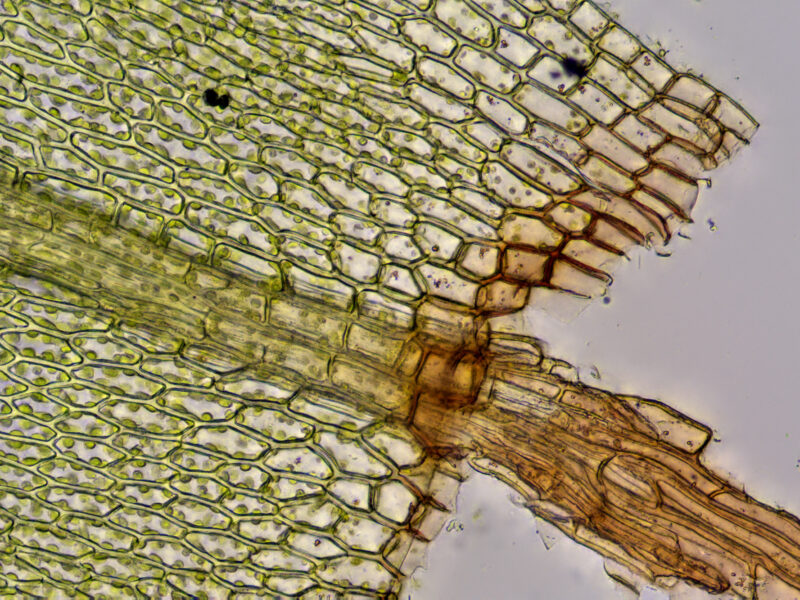 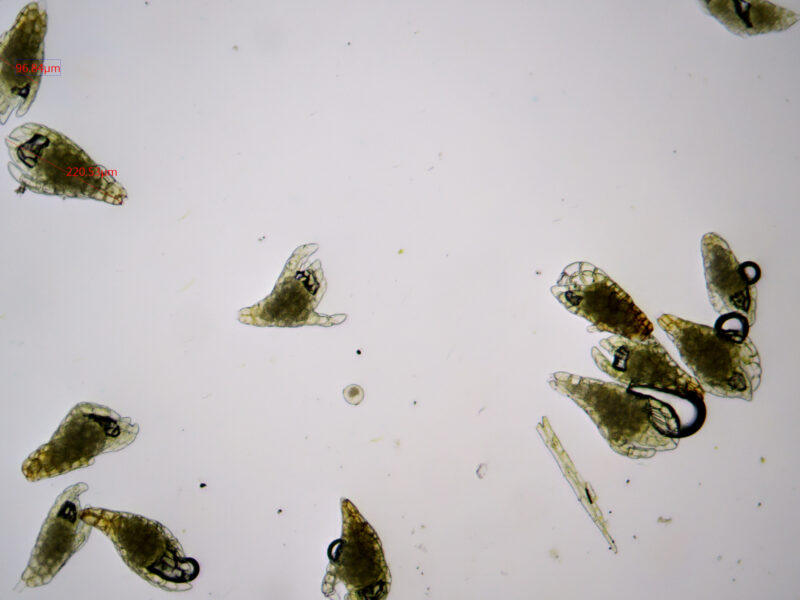 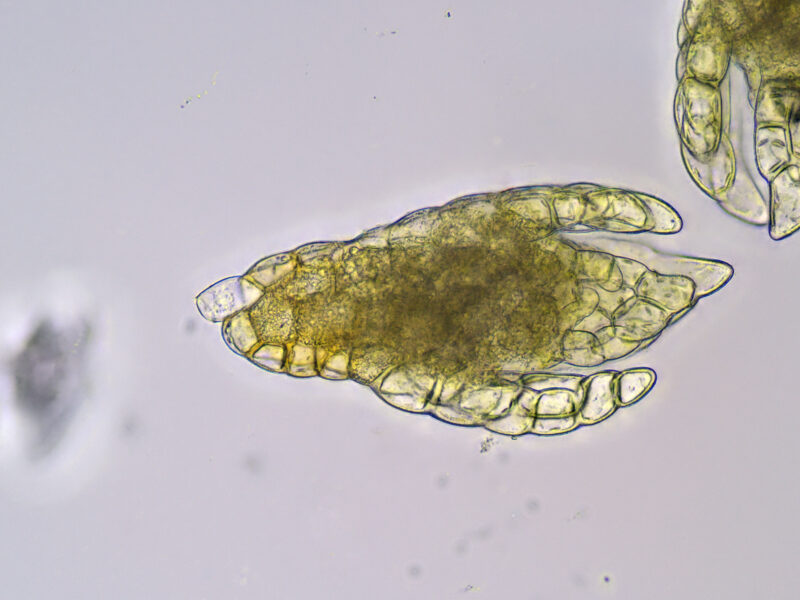