At first sight this plant looks very similar to a number of other tuber-bearing Bryums of disturbed habitats, and the identification depends on examination of the subterranean parts. In practice any Bryum of disturbed soil that is not obviously B.dichotomum or B.rubens is worthy of further study.

The leaves are like many other similar species. Lanceolate in shape, with a poorly defined border, excurrent nerve and sometimes a weakly denticulate leaf border. Washing off soil from the rhizoid network reveals abundant small dark red tubers, usually less than 100µm wide, irregular in shape with protruberant cells.

It is generally found on disturbed basic soils such as arable fields, but also on exposed soil beside watercourses in well illuminated areas.

This is a lowland species but widely distributed in suitable habitats. 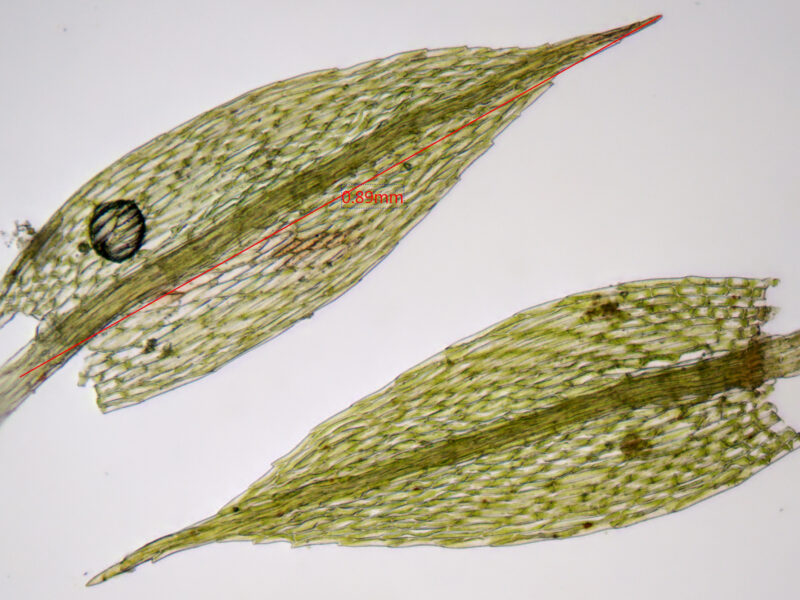 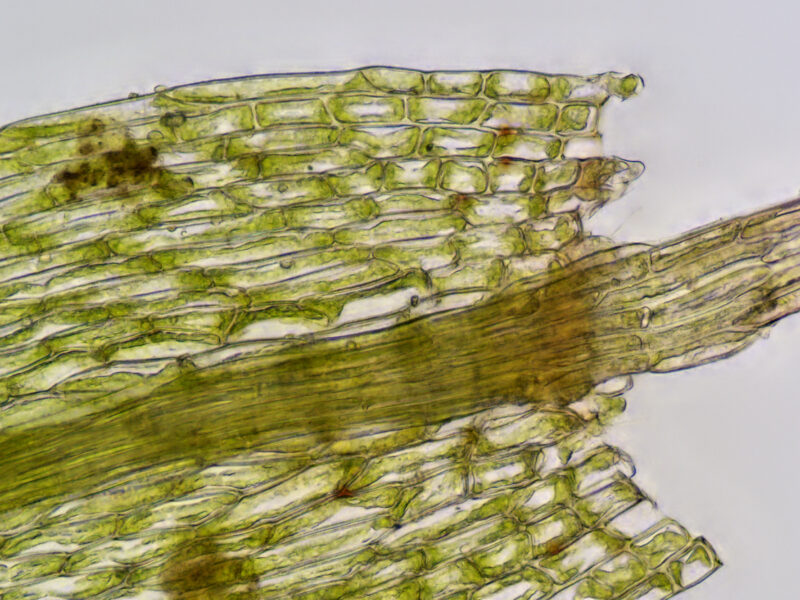 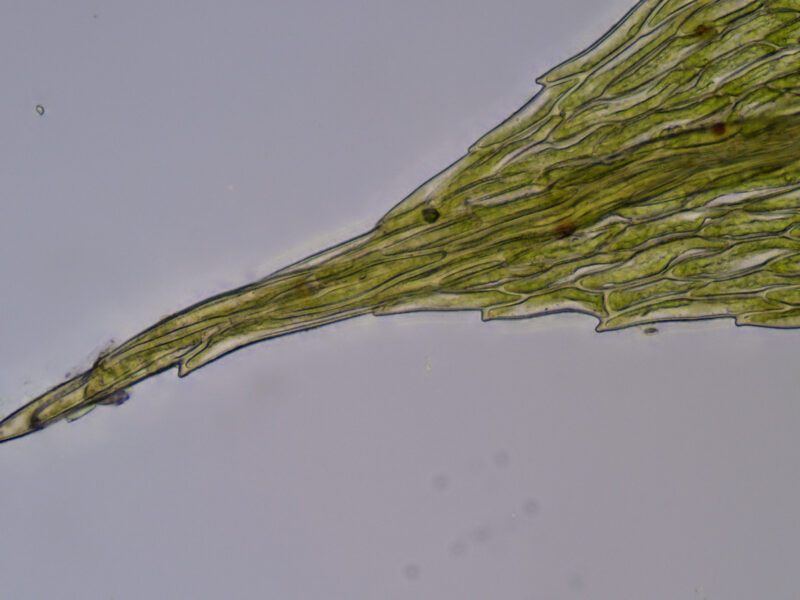 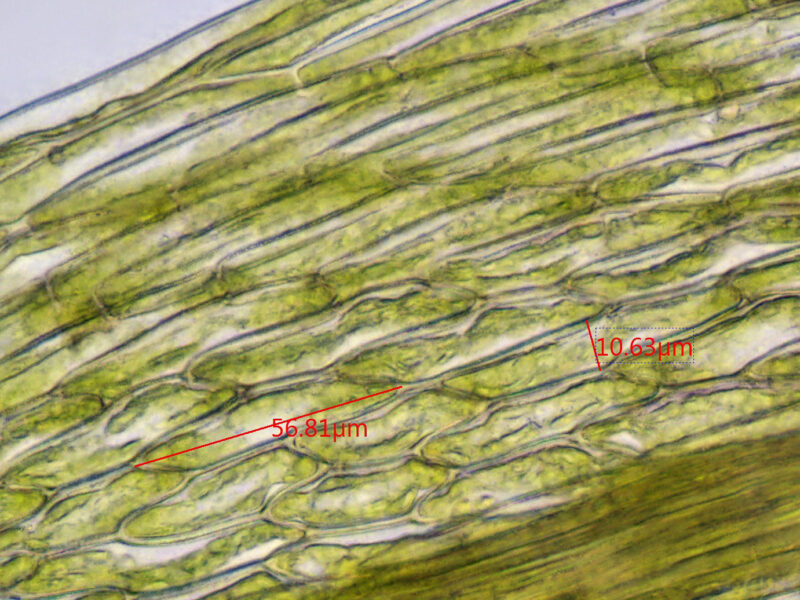 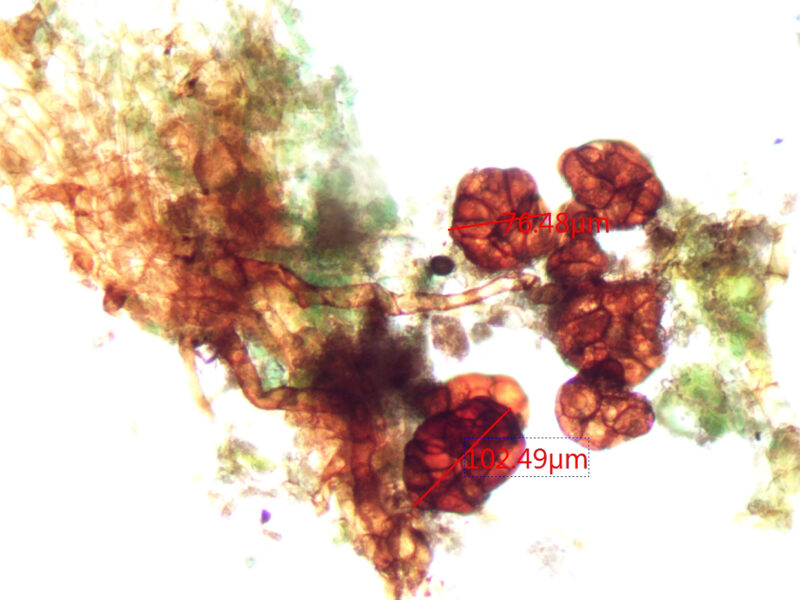 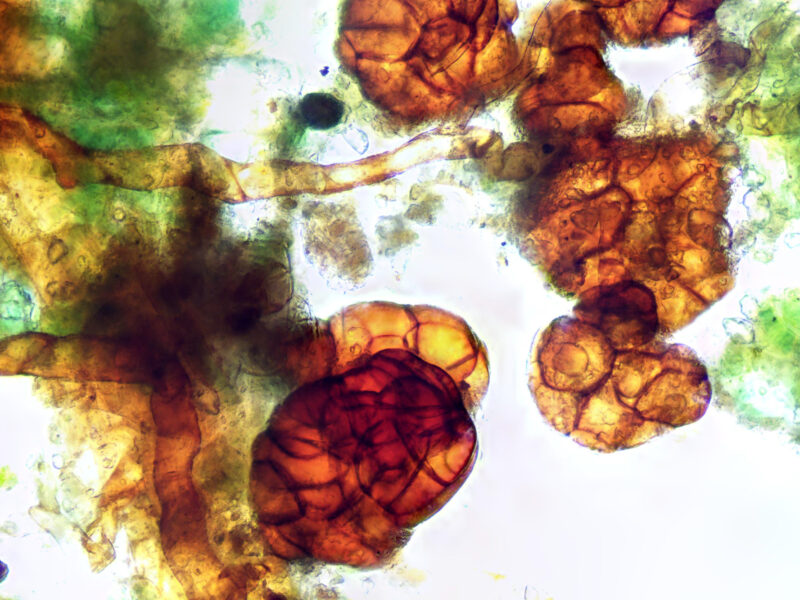 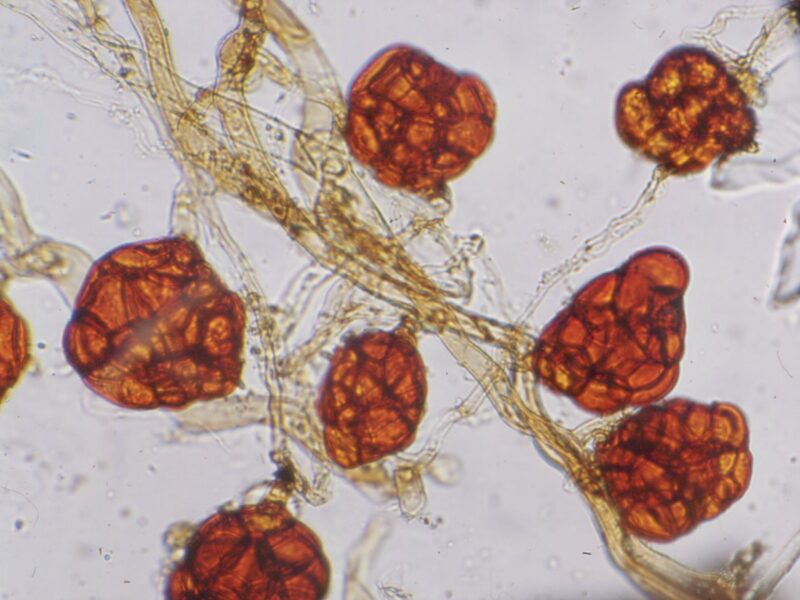 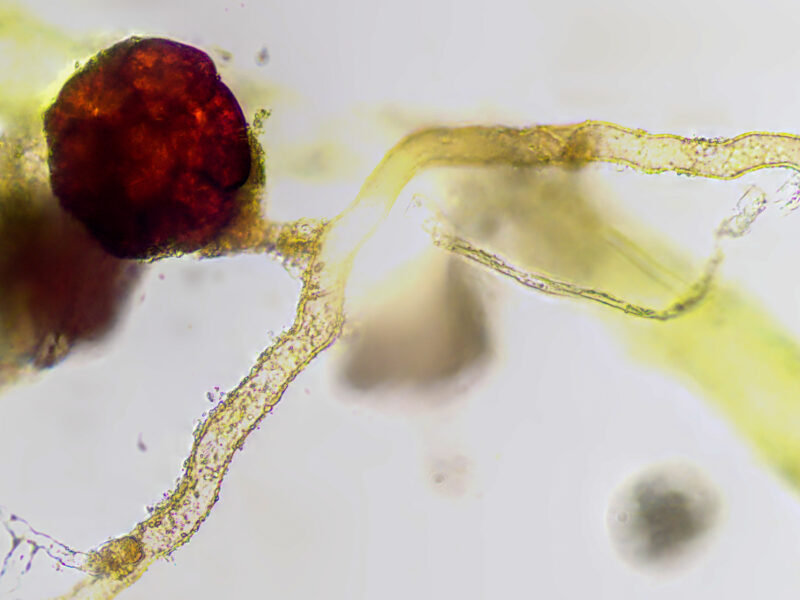 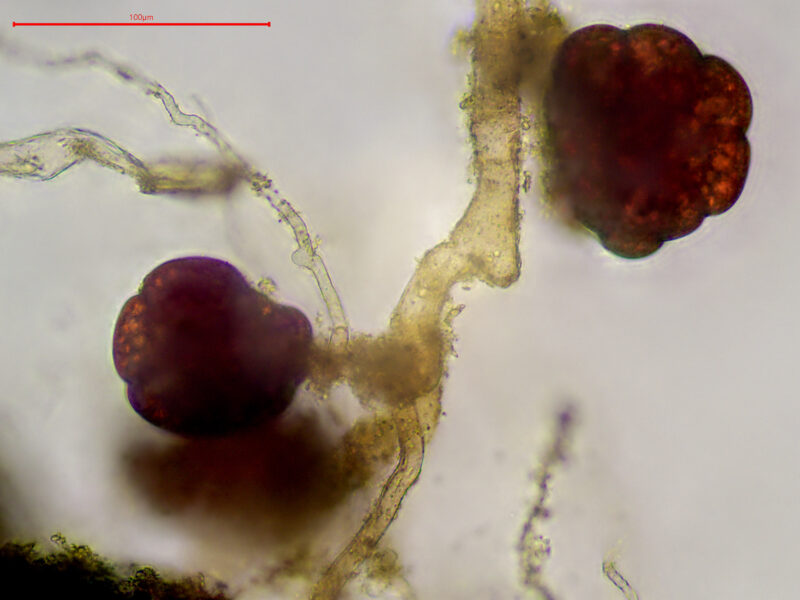 Similar species (to be added)