Bryum rubens is one of the commonest tuberous Bryums and is found on a variety of especially basic disturbed soils including arable fields, gardens and roadsides. The plants themselves tend to be a little larger than most of the other tuberous species and it tends to form quite vigorous clumps.  The leaves have a border, which is a useful confirmatory character.

The tubers are red with protruberant cells, like a mulberry. As well as being common on short rhizoids, they are often found clustered around the lower leaf axils. This is a unique feature which if seen with a hand lens, confirms the identification.

Bryum touwii has recently been described from the Netherlands as a segregate on molecular and morphological grounds. It is said to favour acid and sandy soils. Tuber characters are very similar. If embraced as a new species in UK and Ireland it is likley to prove widespread.

It is tolerant of eitrophication and is a widespread and common plant of the lowlands. 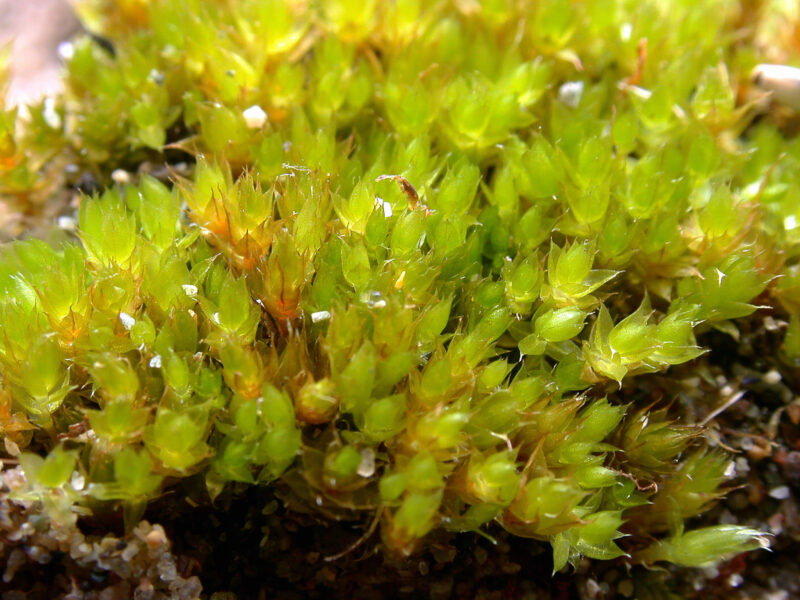 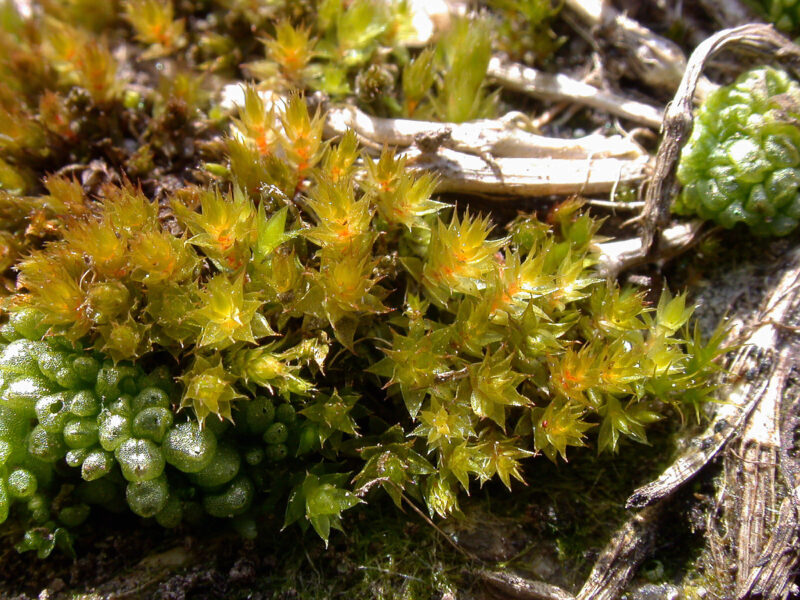 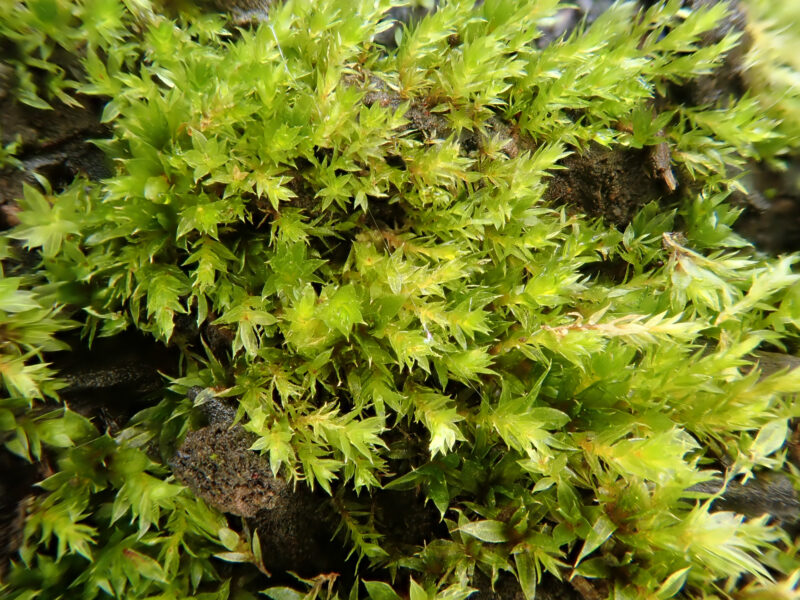 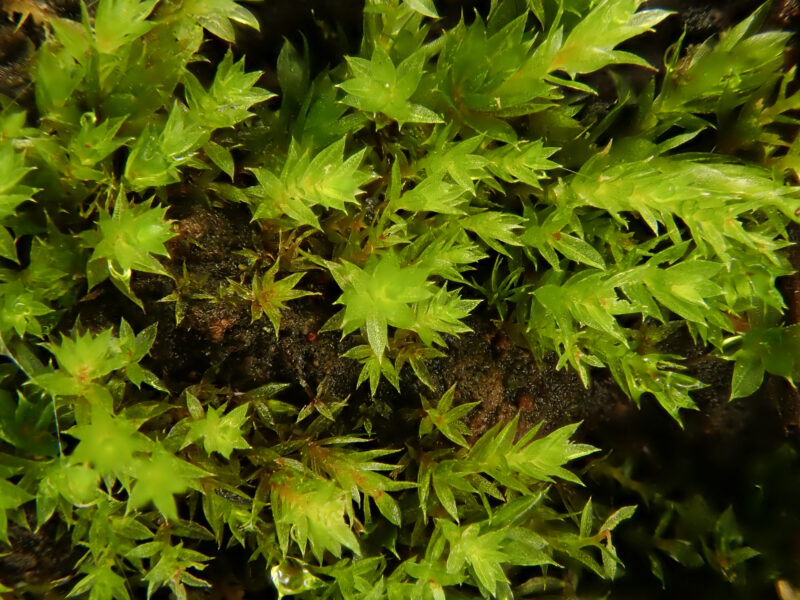 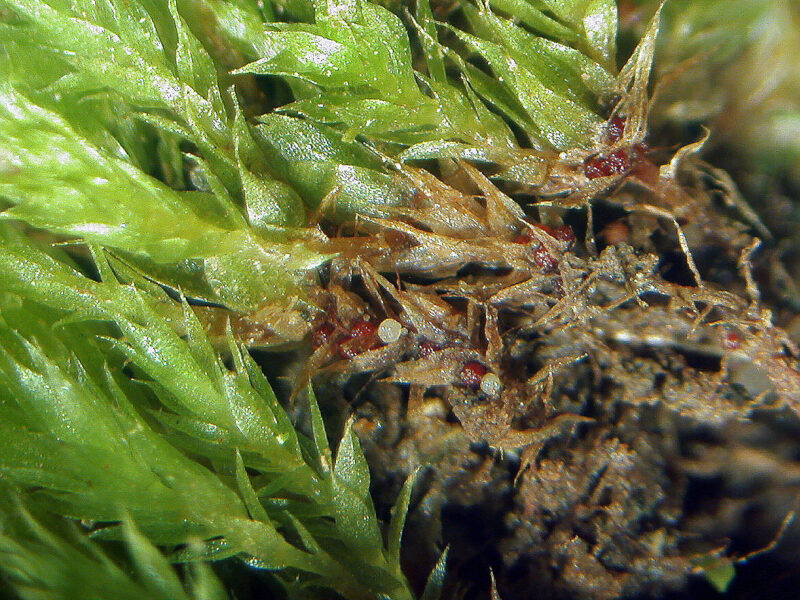 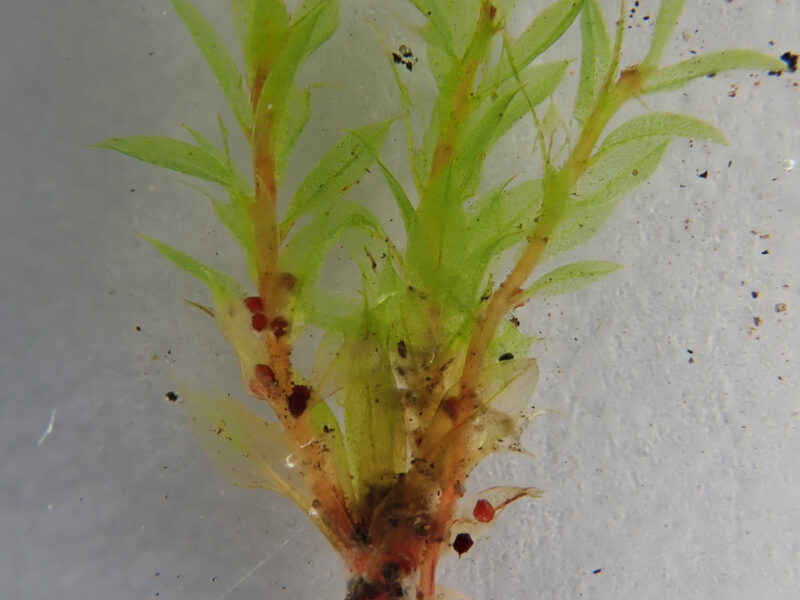 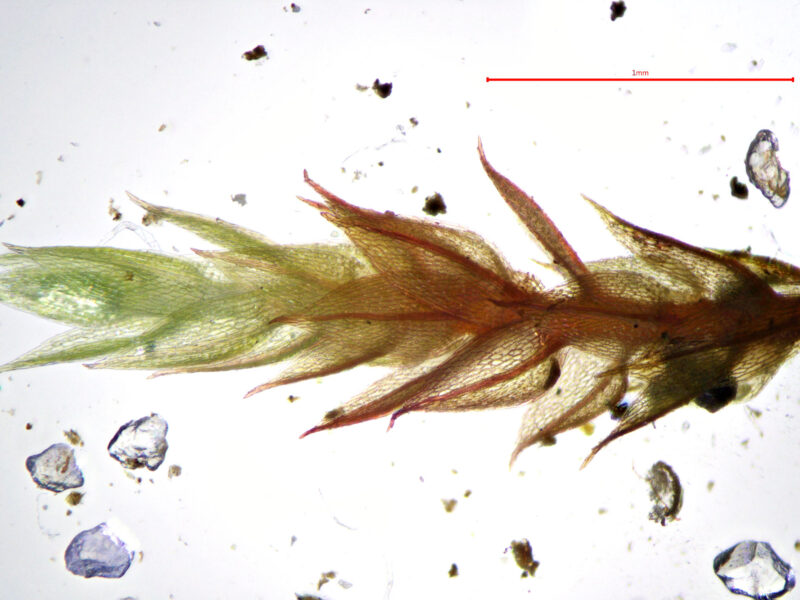 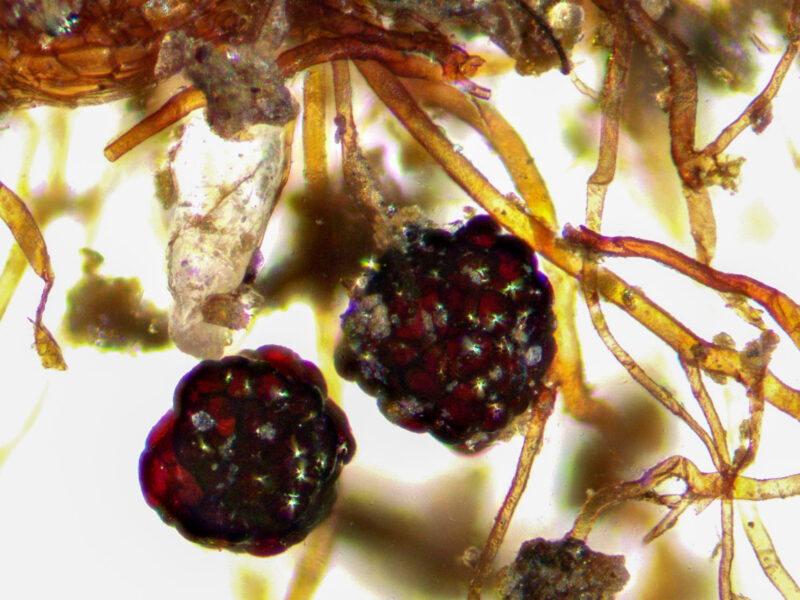 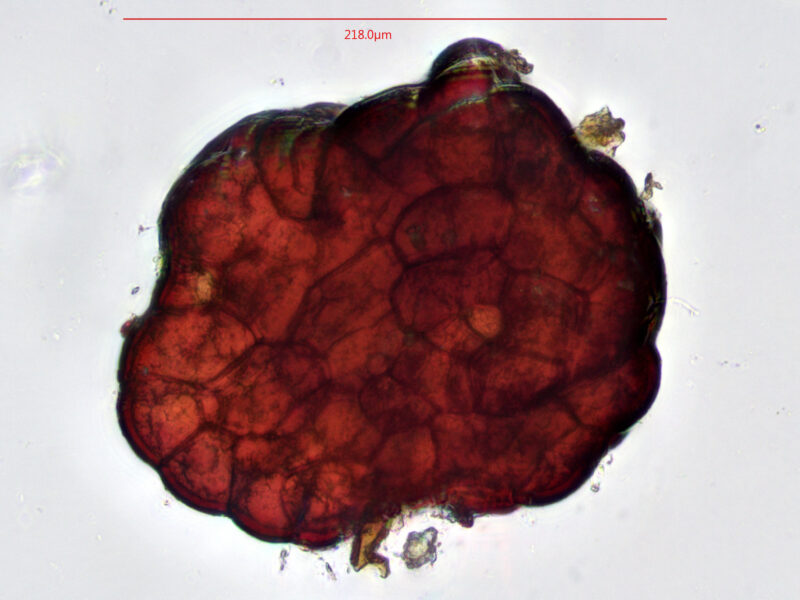 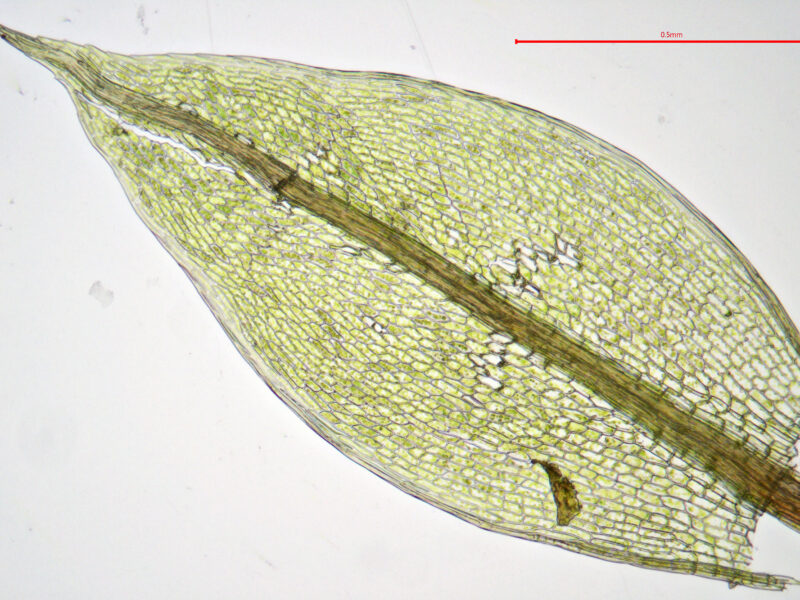 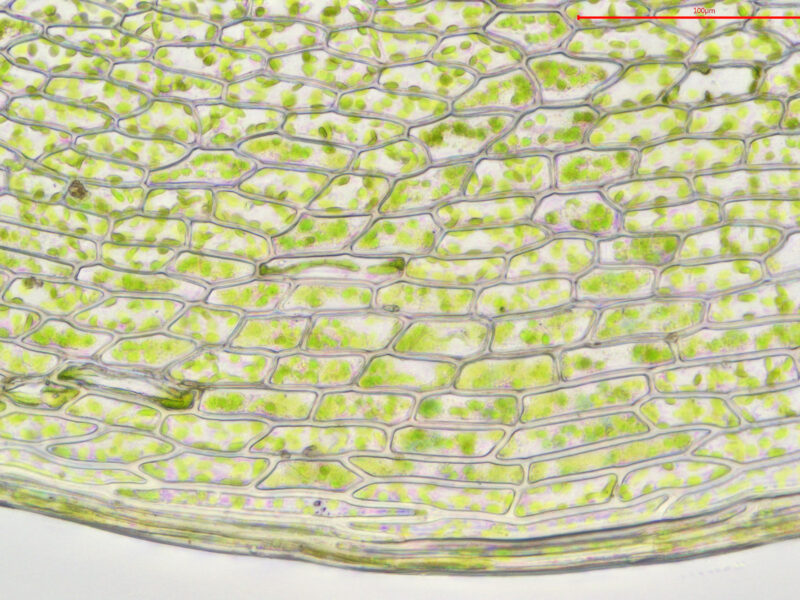 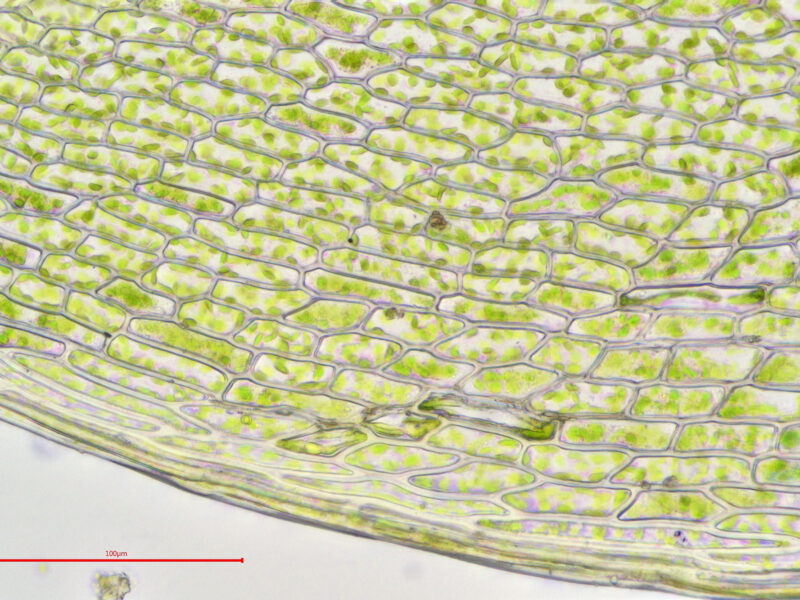 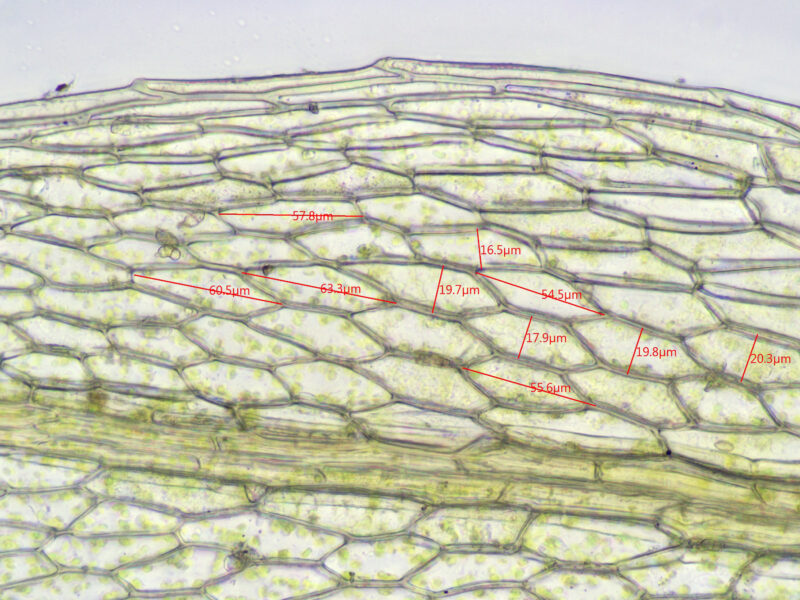 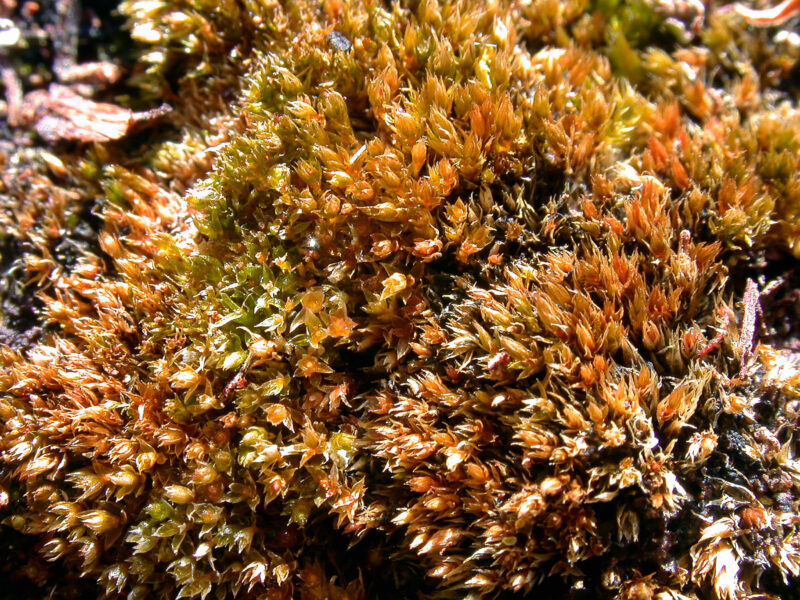