This pleurocarp bears little resemblance to its common relative, C. cuspidata, and avoids the strongly base-rich habitats preferred by that plant. It is much more likely to be taken as a species of Hypnum, with its semi-erect shoots with curved leaves. It’s easy to overlook, too, even though it can cover many square metres of ground because it grows in the kind of places that look unappealing for bryophytes. Its classic habitat is trampled tracksides on well-drained slightly basic gravelly ground – for example plantation tracks.

One of the first clues to its presence is the general glossiness of the plants. The shoot tips in particular have a way of reflecting light that make them look like little fairy lights. The upright, somewhat flattened and little-branched shoots set C. lindbergii apart from any species of Hypnum, which always creep about more horizontally. Under the microscope, its leaves have very distinctive enlarged alar cells, a character it shares with C. cuspidata. 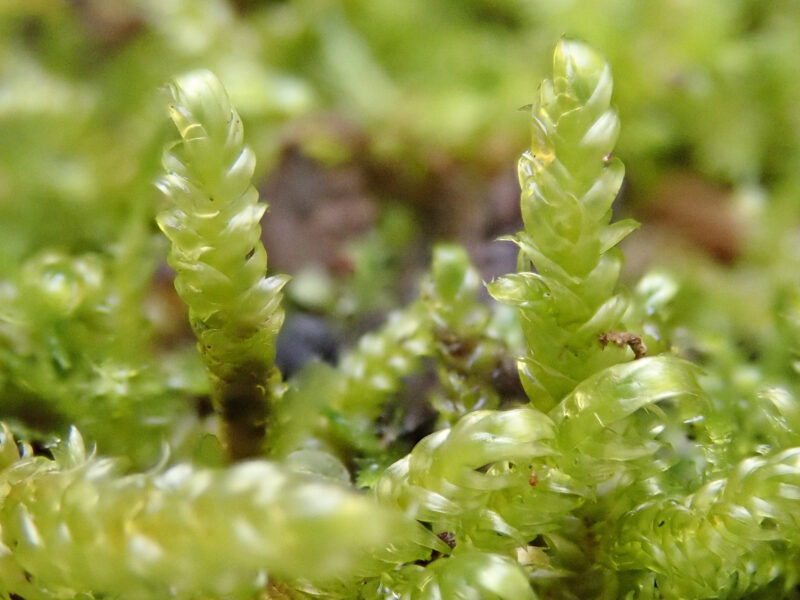 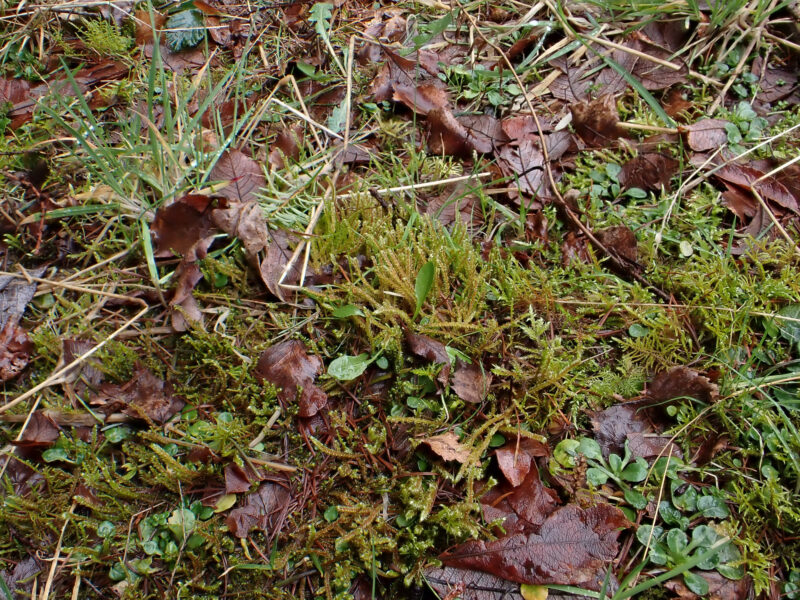 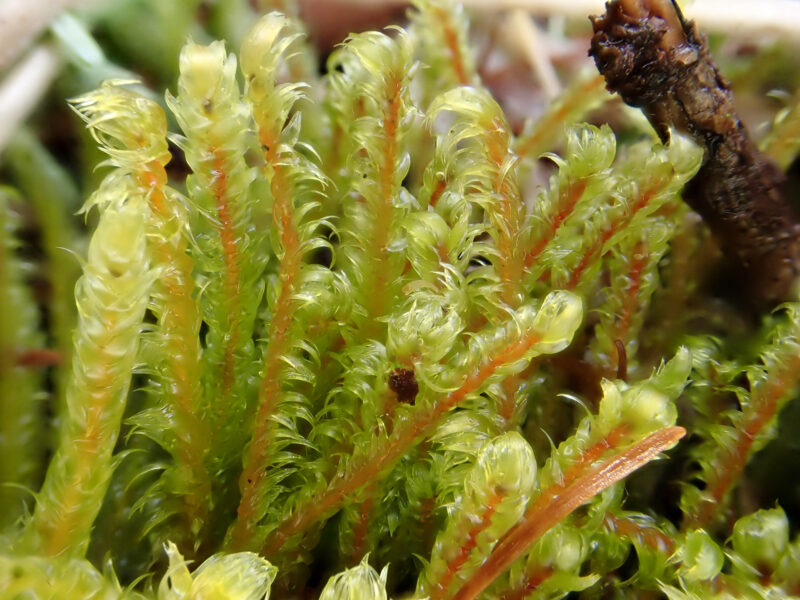 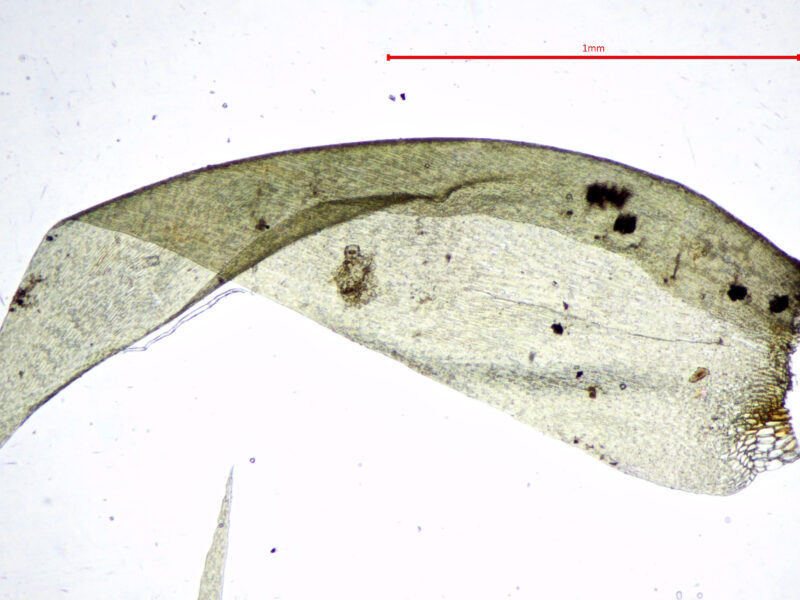 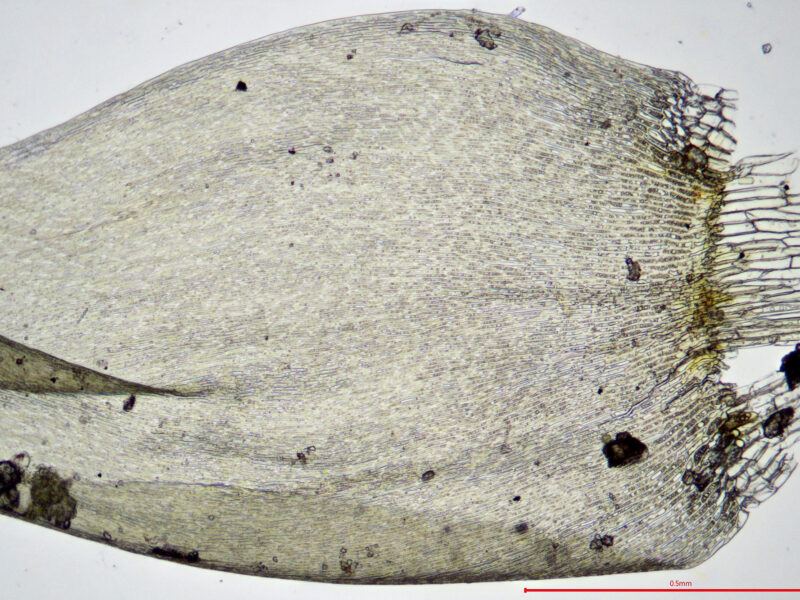 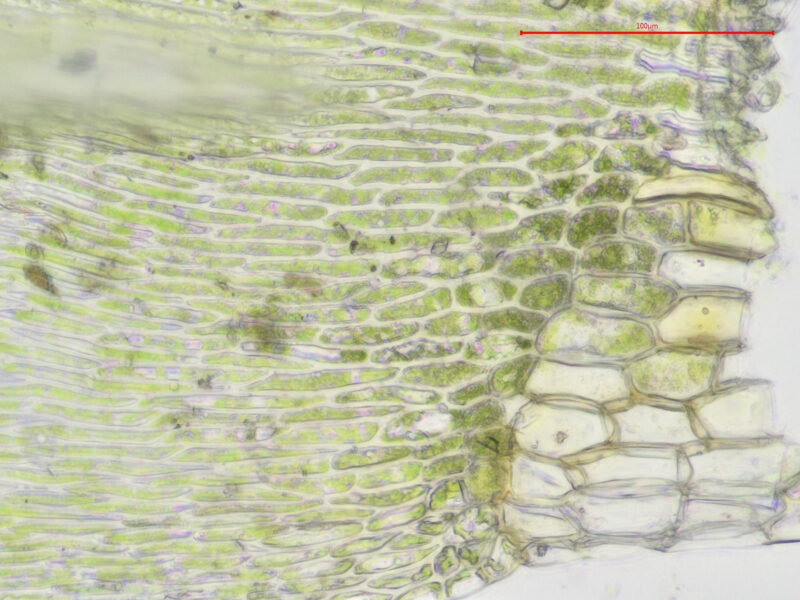 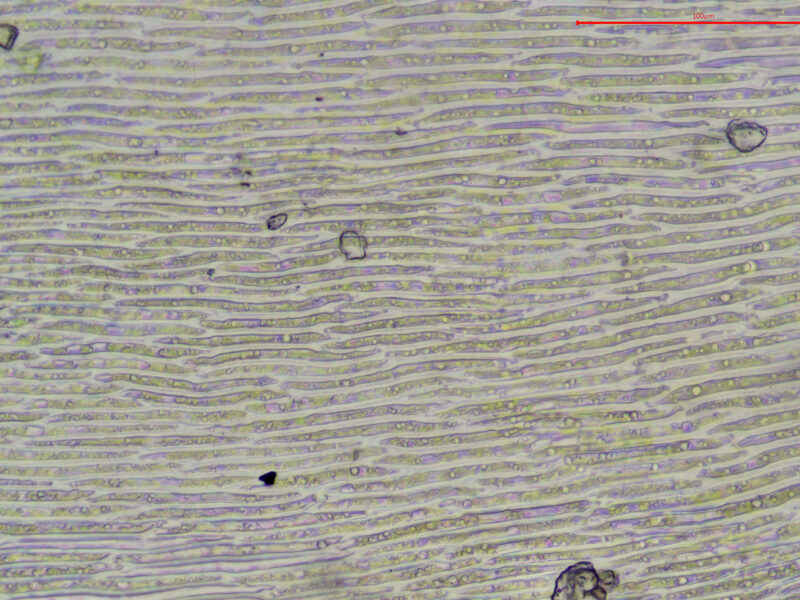 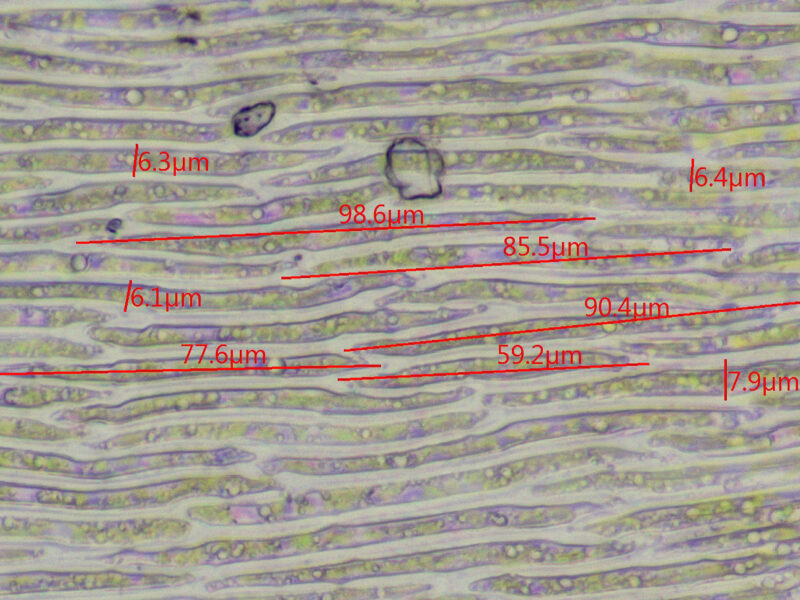 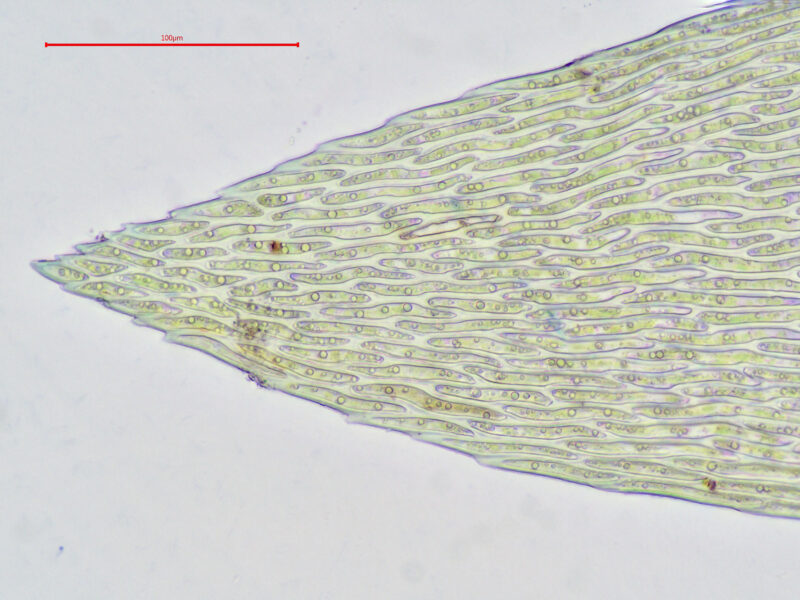 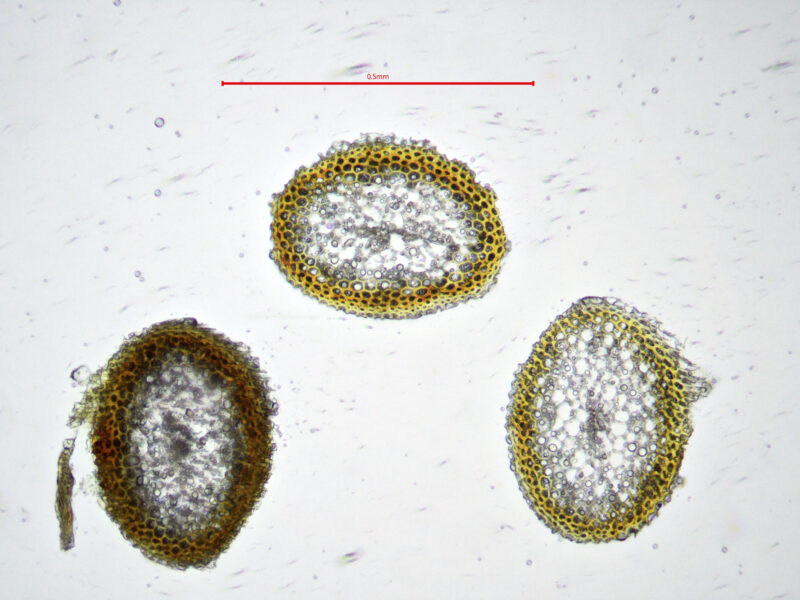 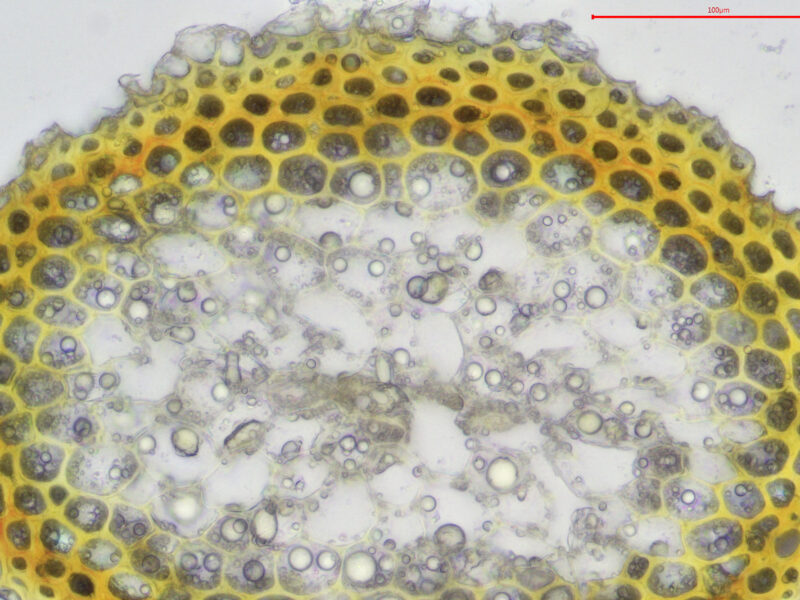 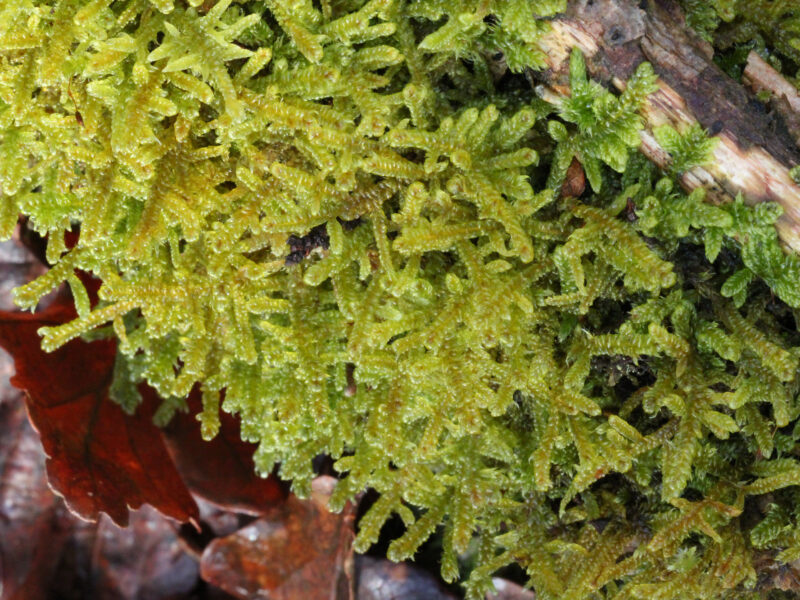