This large pleurocarp is most common in lowland areas with basic bedrock and is particularly fond of limestone.

It’s most conspicuous when its secondary branches appear to lie in the same direction and in that respect, it is similar to Scleropodium cespitans. Habitat can be a good pointer to which species you have found; C. crassinervium avoids the riverside trees and rocks where S. cespitans is often characteristic of the flood zone. However, in some districts these species share the secondary habitat of sheltered road and track tarmac and then careful examination of leaf shape will help to separate them. C. crassinervium has ovate, concave leaves which constrict near the tip into a short, narrow point, albeit not as strikingly as those of C. piliferum, which in any case normally prefers the woodland floor. S. cespitans has similarly shaped leaves but they taper gradually to an acute point.

A curious form of C. crassinervium found on dry limestone ledges by Mrs Joan Appleyard in Harptree Combe, in Somerset’s Mendip Hills was formerly thought to be the rare mid-western endemic Brachythecium appleyardiae. Though no longer considered to be important, its population persists there. 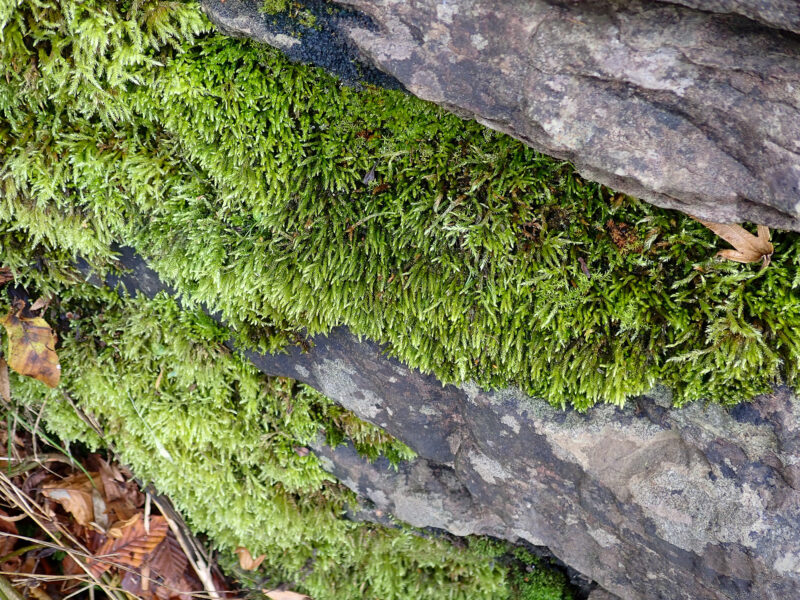 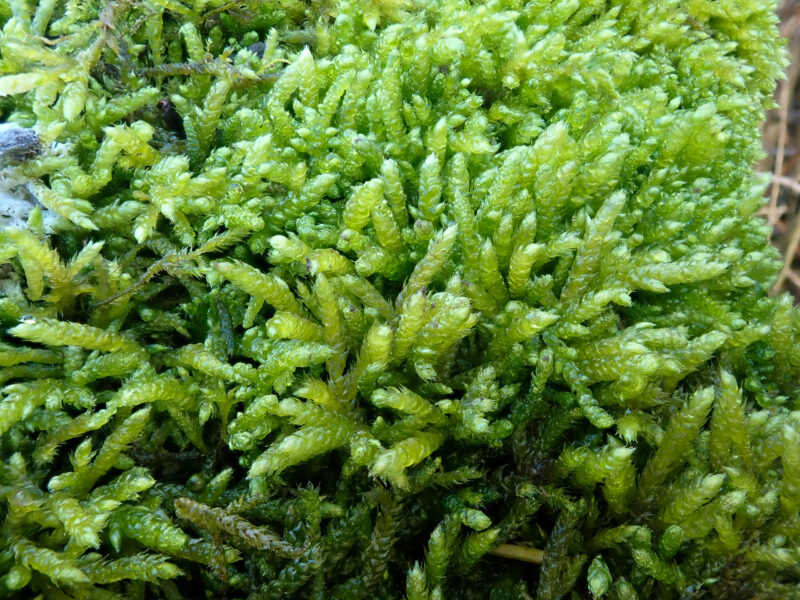 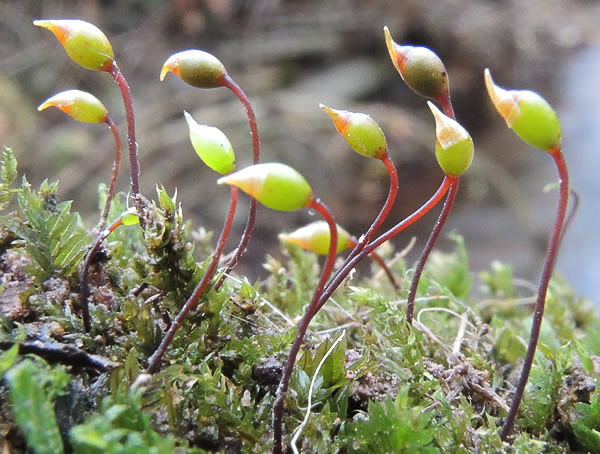 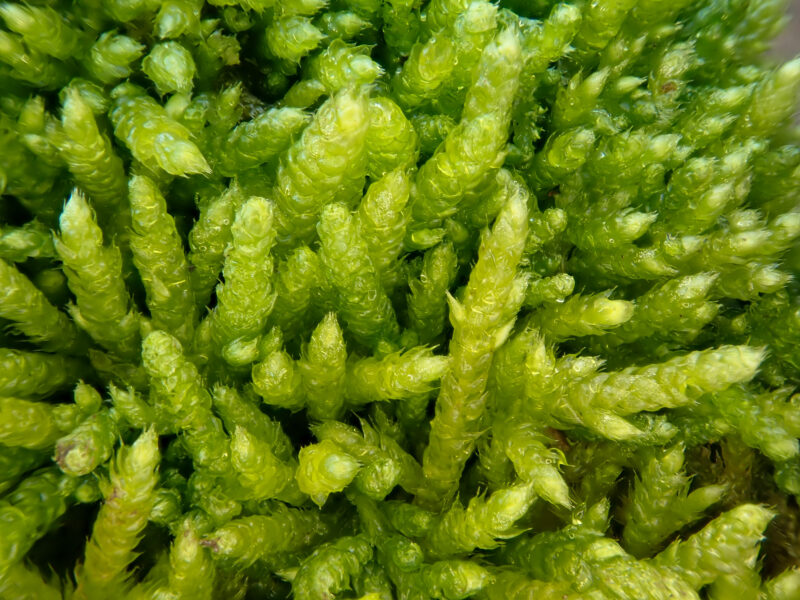 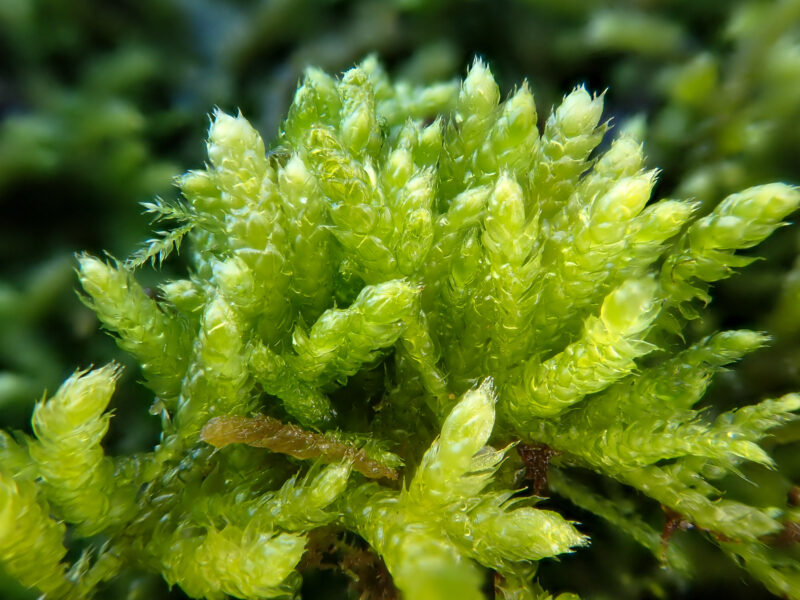 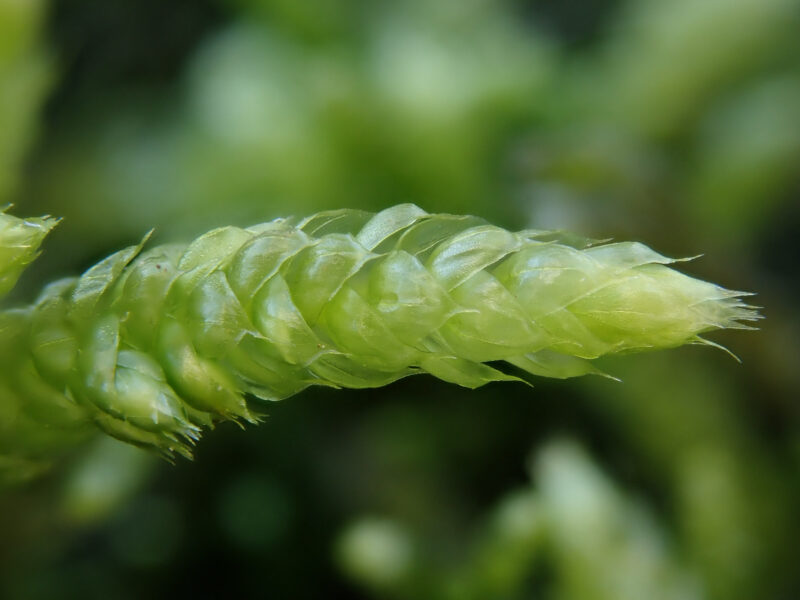 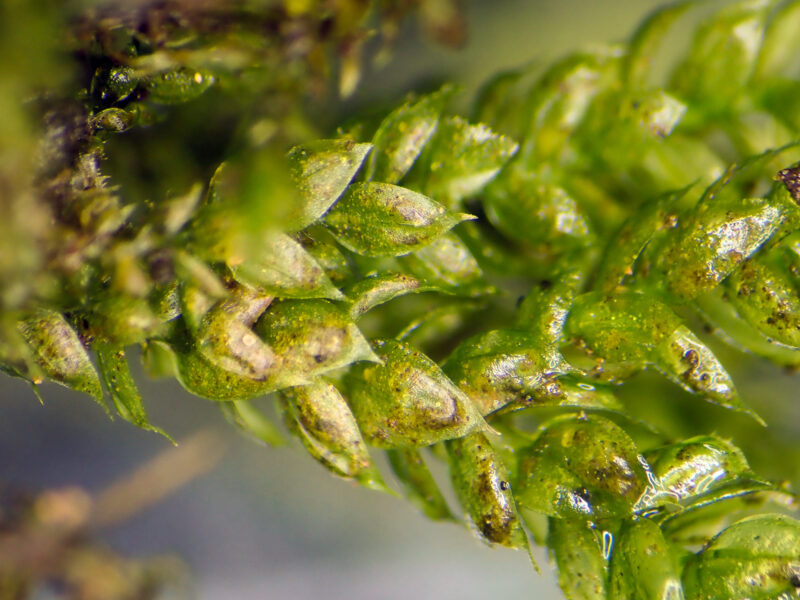 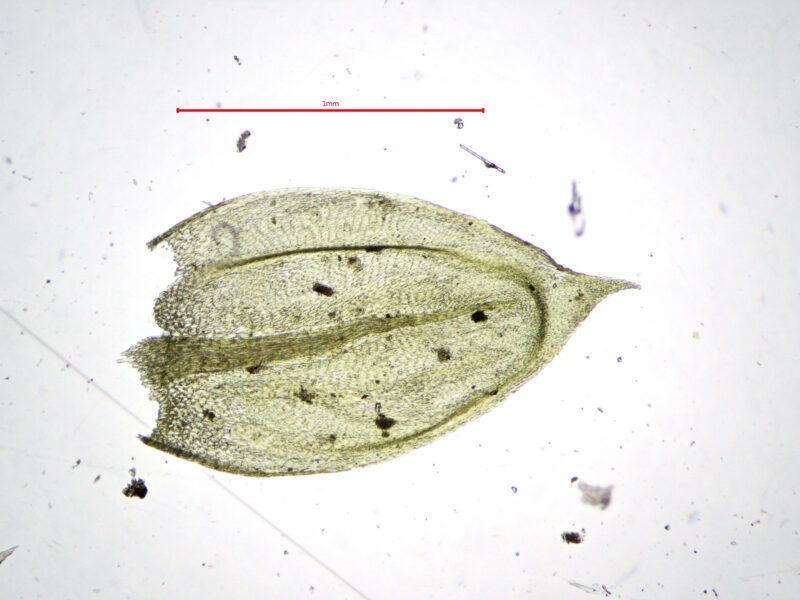 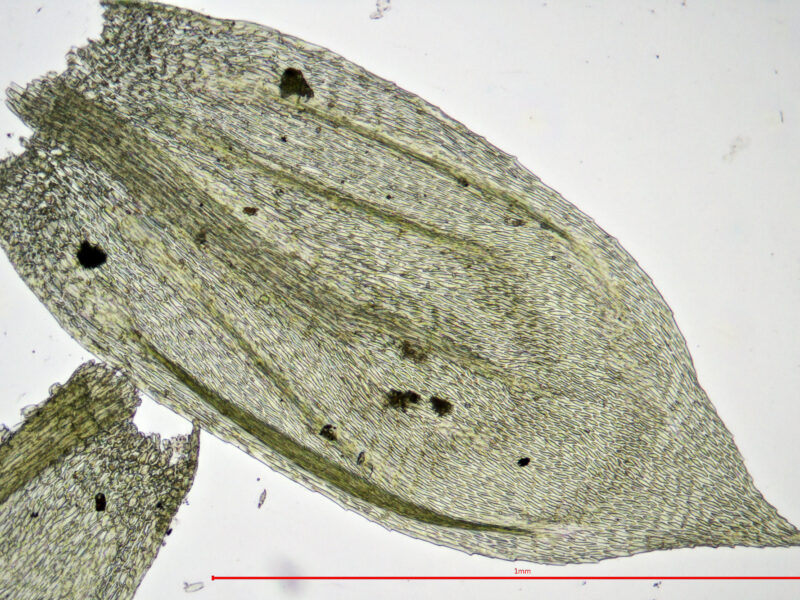 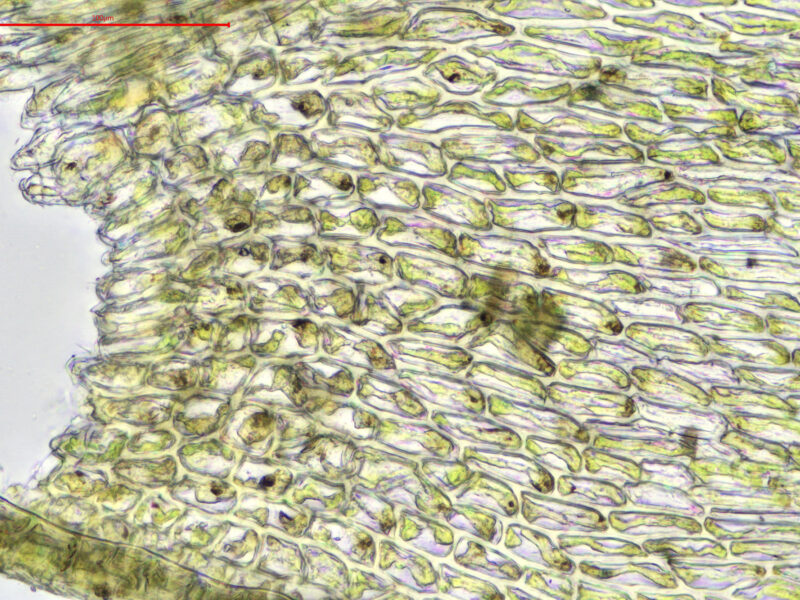 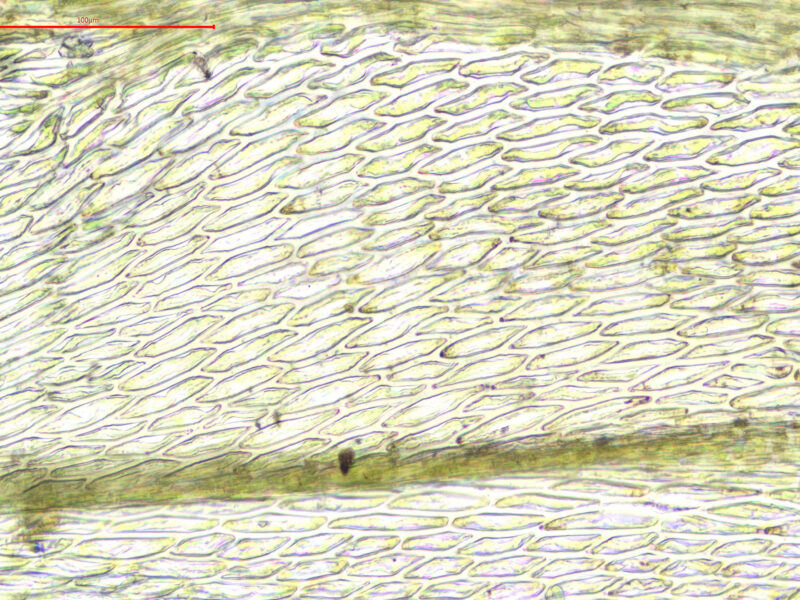 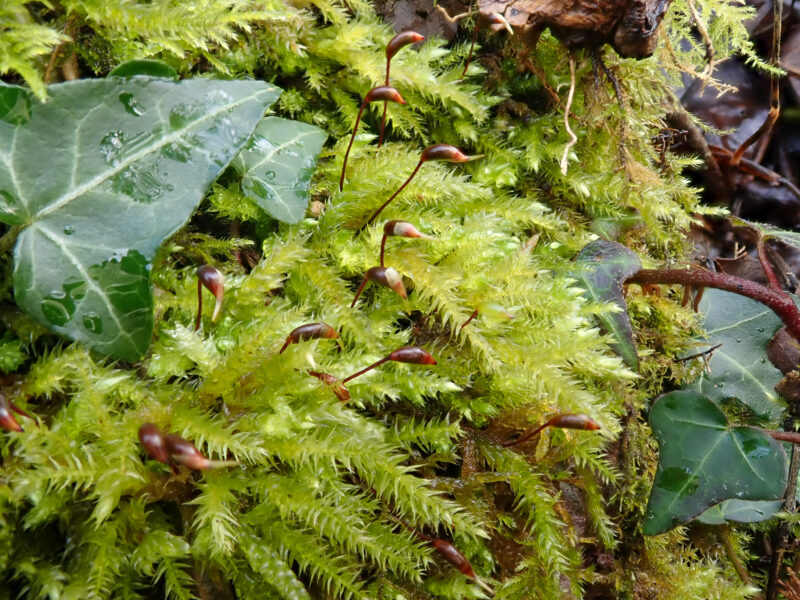