Until 2020, there was little problem identifying this little acrocarp of base-rich or neutral ground. But when Dicranella howei, a lookalike from the lowlands of southern Europe, was confirmed as a resident of the British Isles, things became trickier.

Because the leaves of D. varia are mainly only one cell thick, the plants tend to look translucent – though this is a bit of a difficult thing to judge until you’ve compared D. varia and D. howei a few times. D. howei has leaves two cells thick which makes them look more rigid and opaque. Until you know the subtle jizz differences between them, it’s a good idea to examine plants under the microscope, when the characters become much easier to see. Other good characters for D. varia are a well-defined nerve and recurved upper leaf margins – again, microscope needed! The nerve of D. howei is very wide at the base and poorly defined, a very useful differentiator from D. varia.

For detailed information, see Tom Blockeel’s excellent Field Bryology article (see below). To get great nerve sections like Tom’s, make sure you use a brand new razor blade!

The ecological preferences of the two species in Britain and Ireland are not fully known yet, but it is apparent that on the southern chalk at least, D. howei is more common than D. varia. 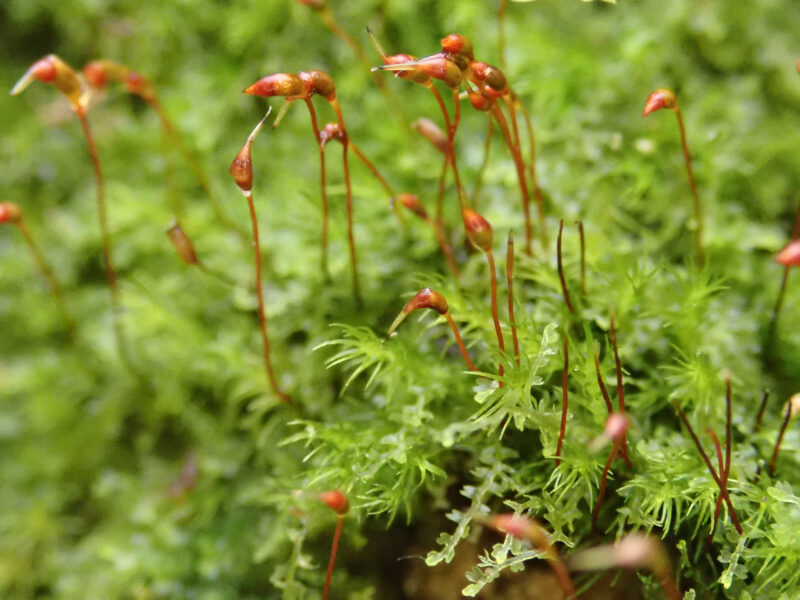 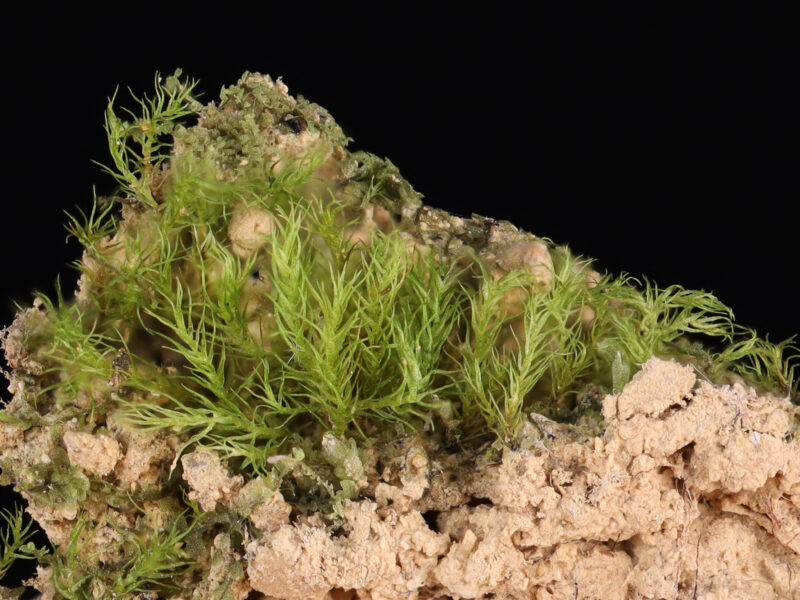 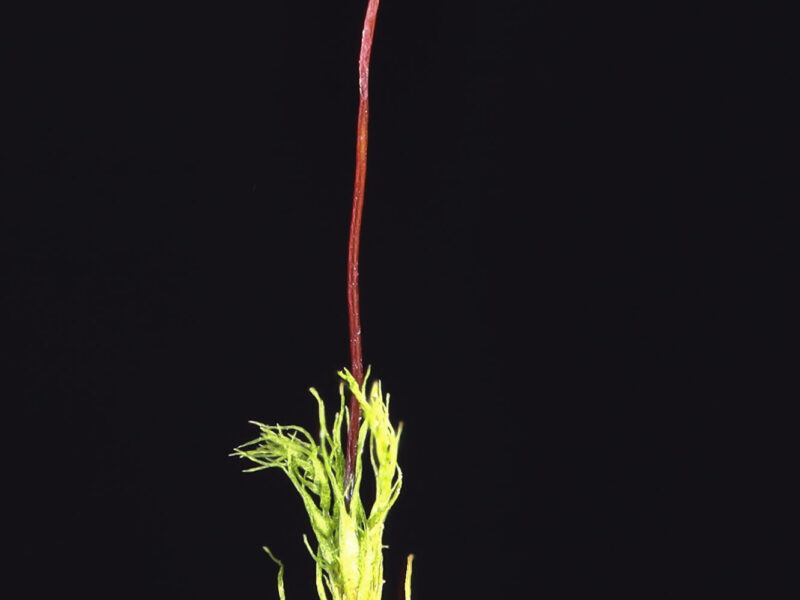 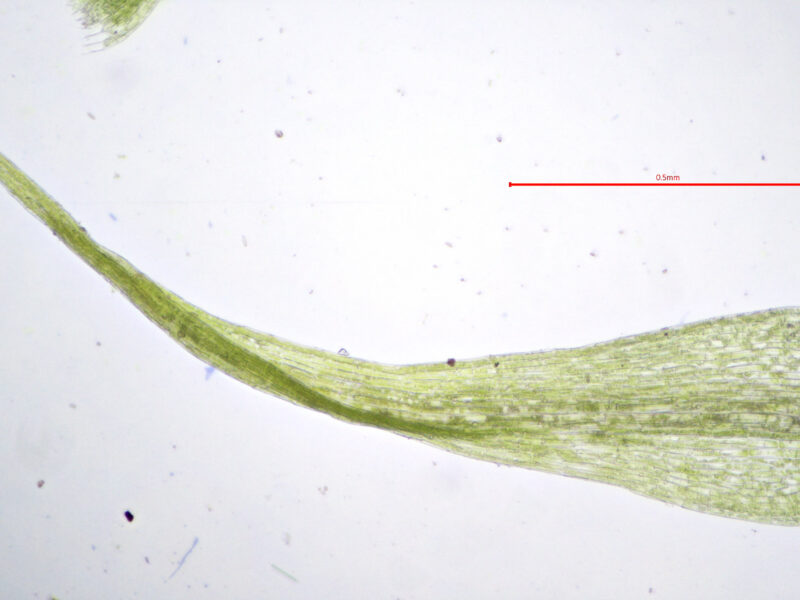 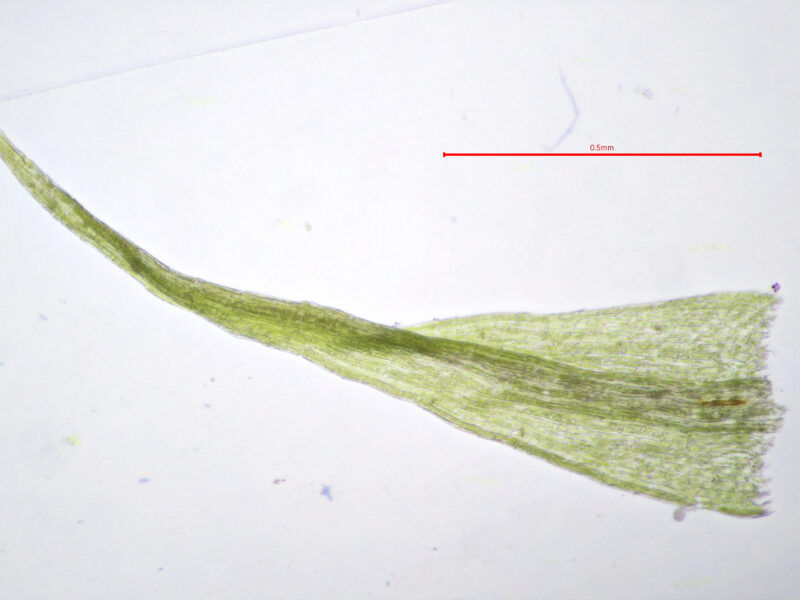 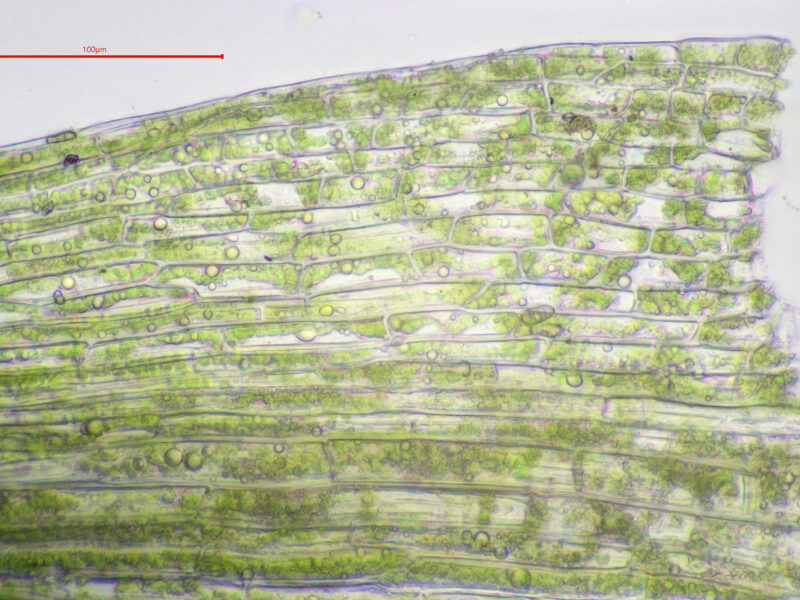 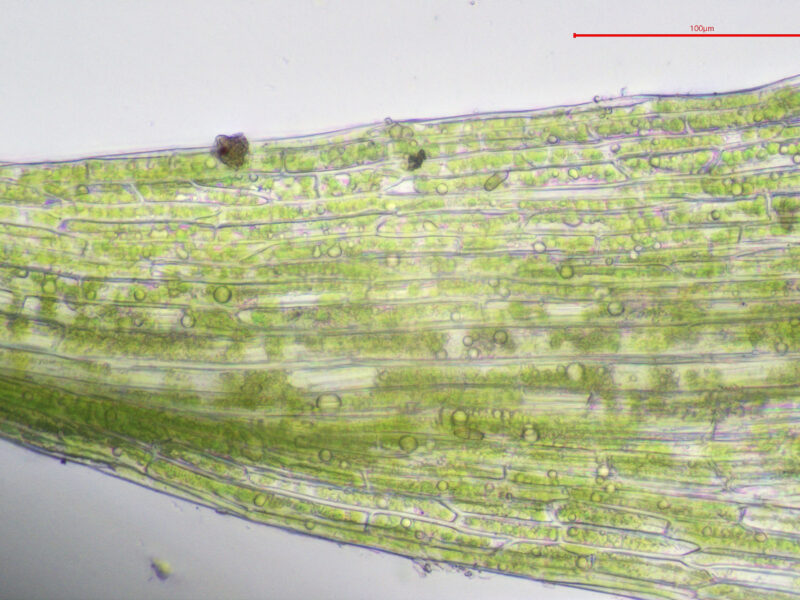 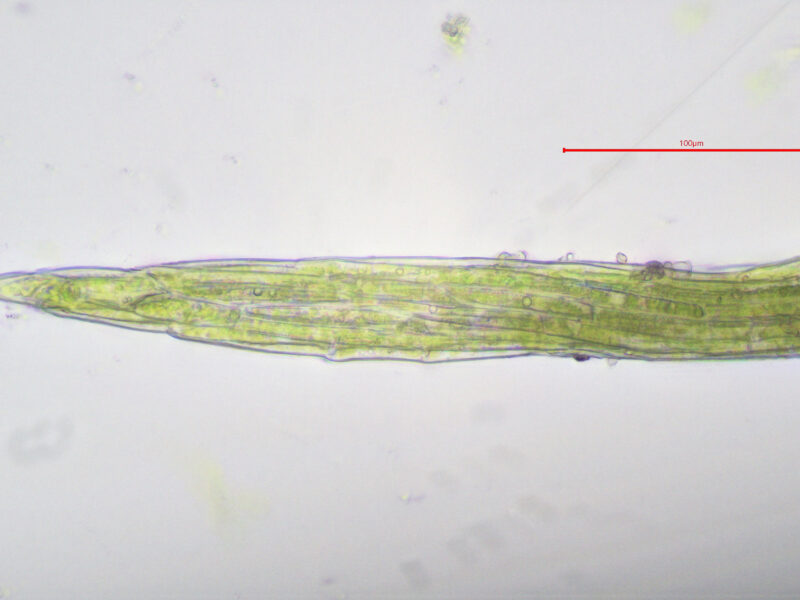 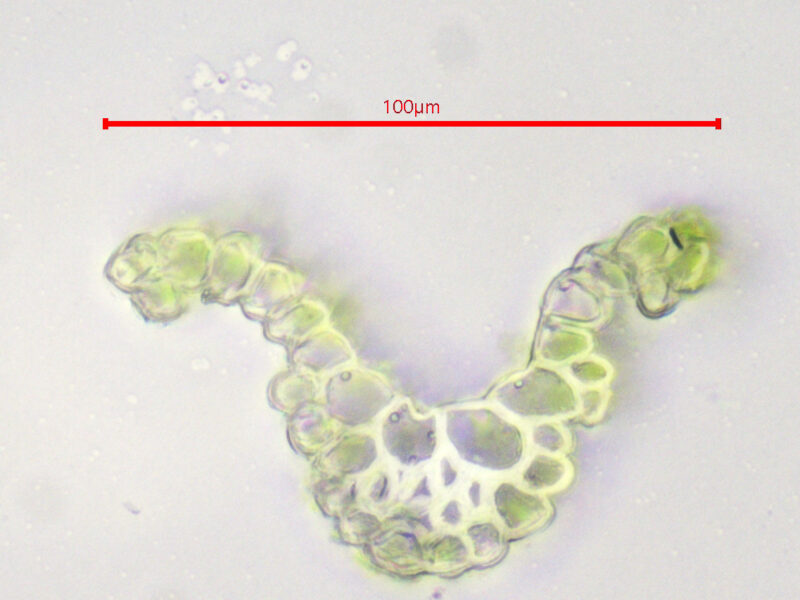 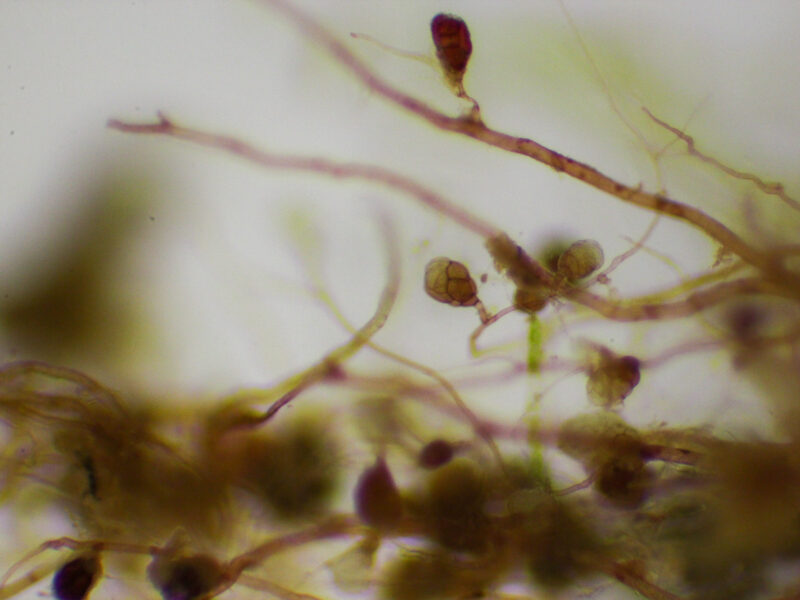 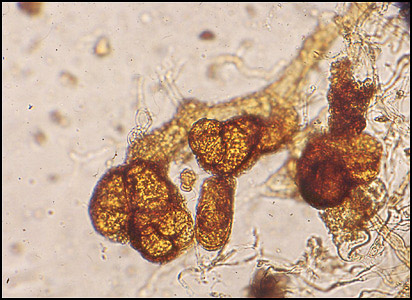 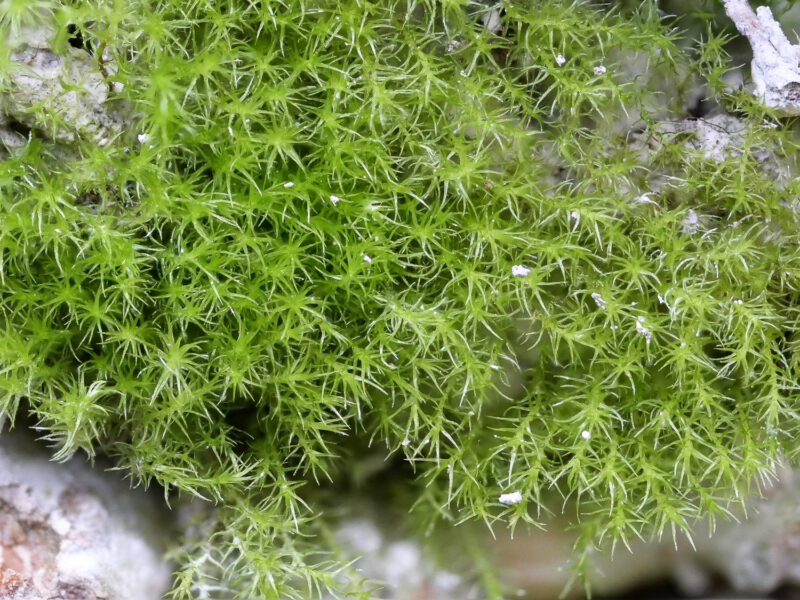 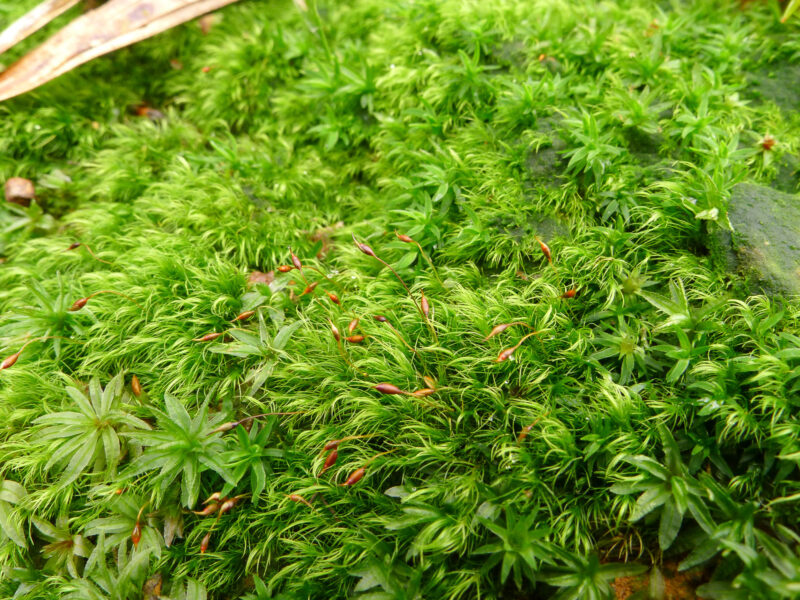 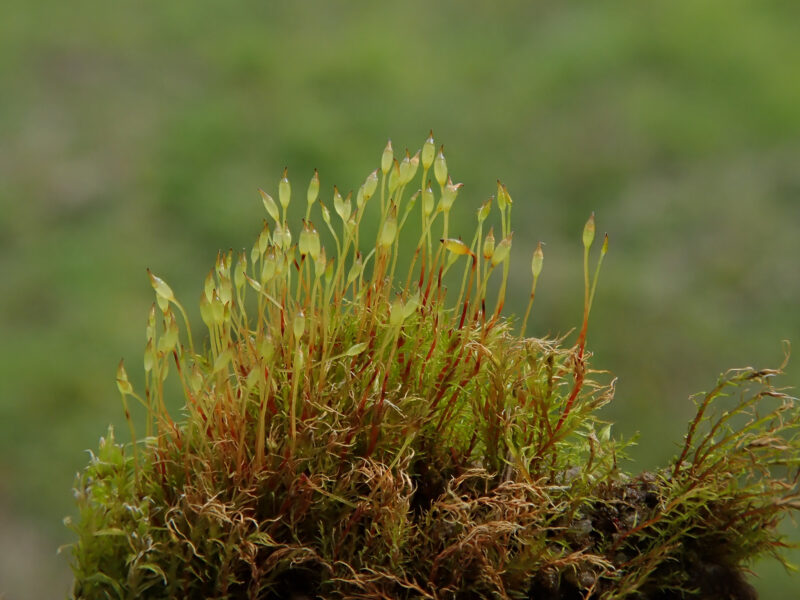