Didymodon australasiae has only relatively recently been added to the British list and was not included in the 2014 Atlas. Note that D. australasiae var. umbrosus (which was included in both the Field Guide and 2014 Atlas) has been elevated to full species and is now referred to as Didymodon umbrosus. 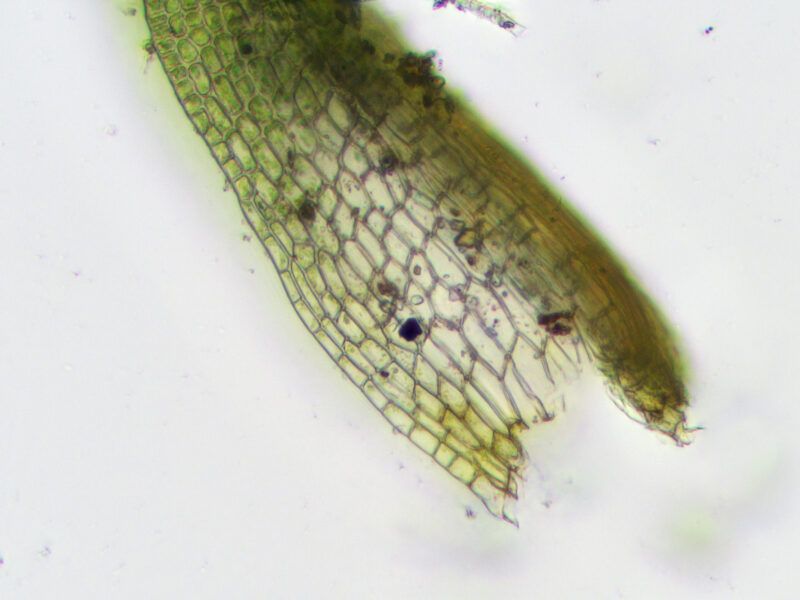 The Bryophyte identification page under Resources contains additional information on the genus Didymodon.