This British rarity was described as a new species in 1982 by Tom Blockeel and gets its common name from its rhizoidal tubers which look rather like a string of sausages. The following description is taken from Tom Blockeel’s Profile of Didymodon tomaculosus which can be downloaded in full from the Resources below.

Mature shoots of D. tomaculosus reach 5-7 mm tall, but they are often shorter. Some collections have consisted largely of shoots of 1-3 mm. They are very similar in general aspect to small shoots of the widespread D. fallax, which will be familiar to most bryologists. D. fallax however rarely occurs in arable fields. Any apparent shoots of Didymodon found in stubble fields on neutral and especially on clay soils are worth checking microscopically.

D. tomaculosus is also similar to the small sterile forms of Dicranella schreberiana which often occur in arable fields. Through the lens the leaves of the Didymodon appear somewhat more solid, and when dry they become curled, especially towards the shoot tips. Small shoots of the two species are readily confused in the field. Nevertheless, once known, well-developed material of D. tomaculosus can be recognised with some confidence using a hand-lens. Sometimes the aerial parts of the shoots are very poorly developed and then they may be almost impossible to detect at all. In sites which appear suitable for the species, it is a good idea to collect pieces of soil for scrutiny under the microscope.

The optimum time to search for D. tomaculosus is during the autumn months. Habitats are usually too dry in summer, and arable fields are rarely left fallow during winter and spring.

In the field the following should alert botanists to the possible presence of D. tomaculosus: 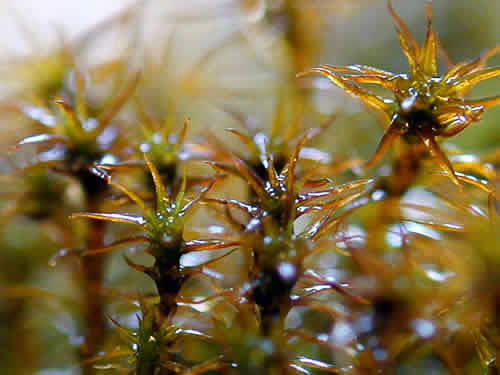 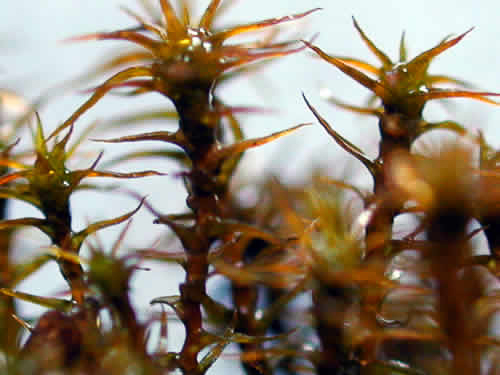 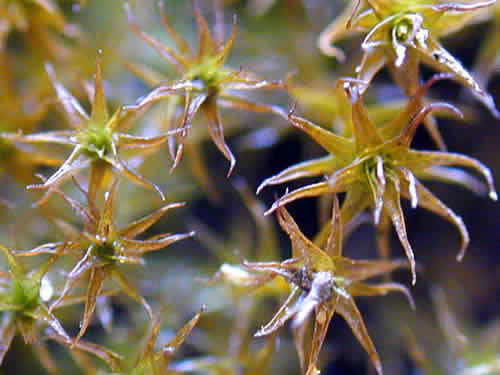 Tom Blockeel wrote the following profile of Didymodon tomaculosus for Plantlife, and it was subsequently used by the Arable Bryophyte survey project in 2002 – 2005.

The Bryophyte identification page under Resources contains several useful keys and other information on the genus Didymodon. 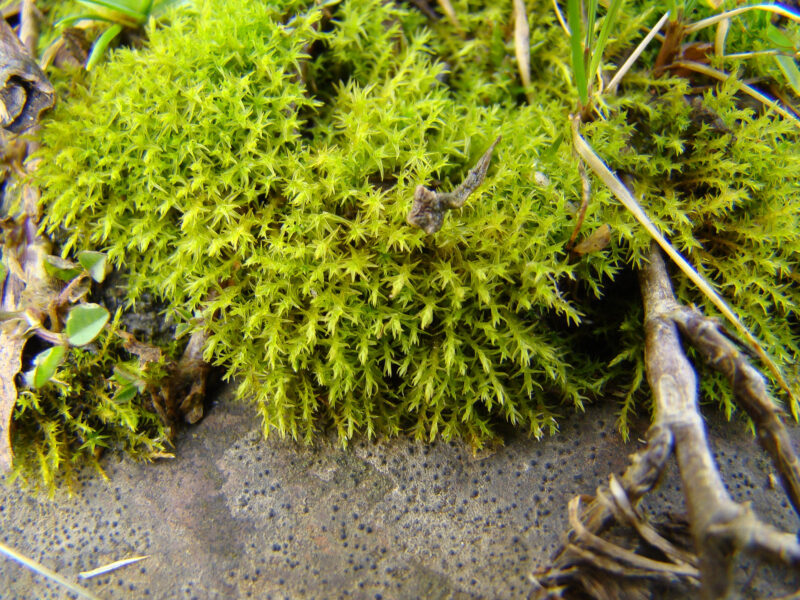 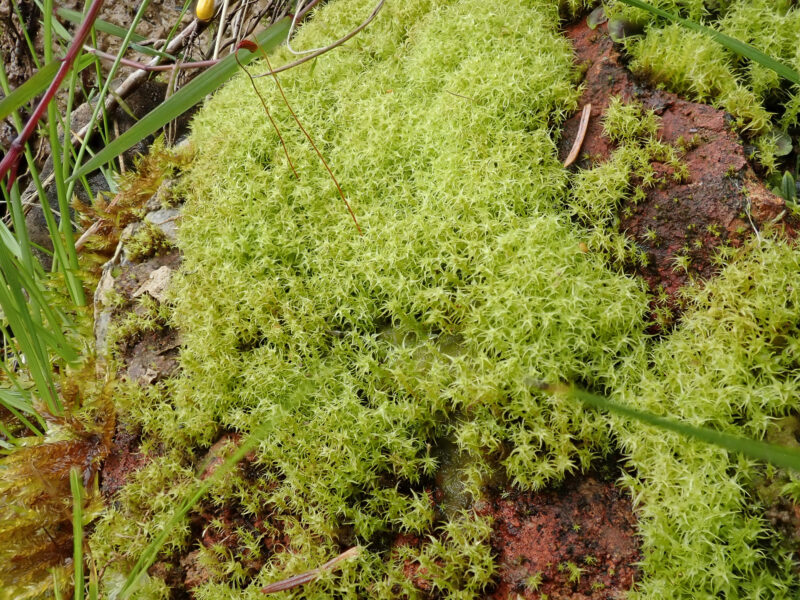