Entodon concinnus is one of those uncommon mosses where if you find the right kind of habitat, you’ll often find the plant. On encountering it for the first time, you may be struck by its resemblance to three other pleurocarps of similar size: Calliergonella cuspidata, Pseudoscleropodium purum and Pleurozium schreberi. The first two are often found in the same base-rich places, whereas Pleurozium is a calcifuge and characteristic of moorland and heath. Entodon has a distinctive bronze sheen and a characteristic but hard to describe growth form, its neat, semi-flattened pinnate shoots rising up from the turf like little rigid trees.

Entodon prefers an open but warm base-rich habitat and is usually found in south or west-facing situations. It will often be found with other discerning calcicoles, especially Ctenidium molluscum, Flexitrichum gracile, Campylium chrysophyllum and Hypnum cupressiforme var. lacunosum. When the sward is long, Entodon will not be found – it is restricted to short vegetation.

Entodon is not particularly fussy about altitude, although many northern populations are associated with coastal dunes and machair. In the south it is locally abundant on the chalk although neglect of some downland sites has led to local extinctions or its retreat to ancient earthworks close-cropped by sheep or rabbits. 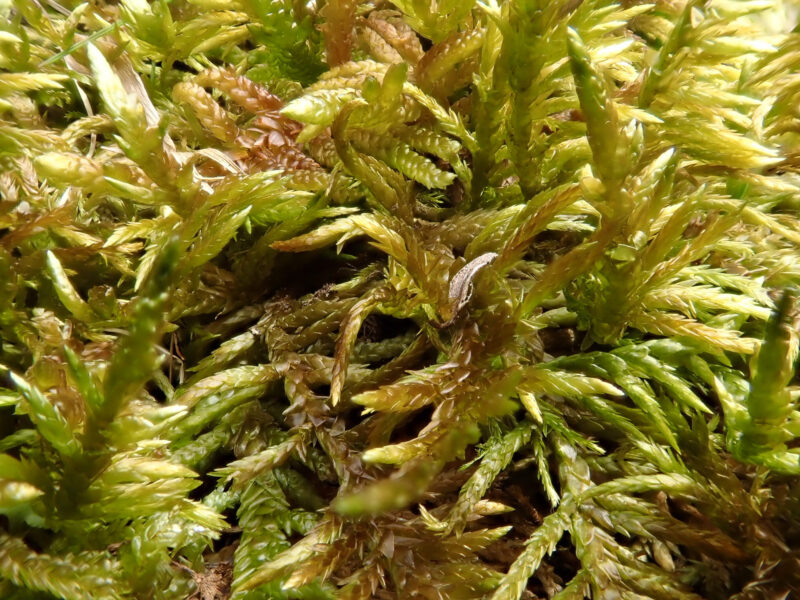 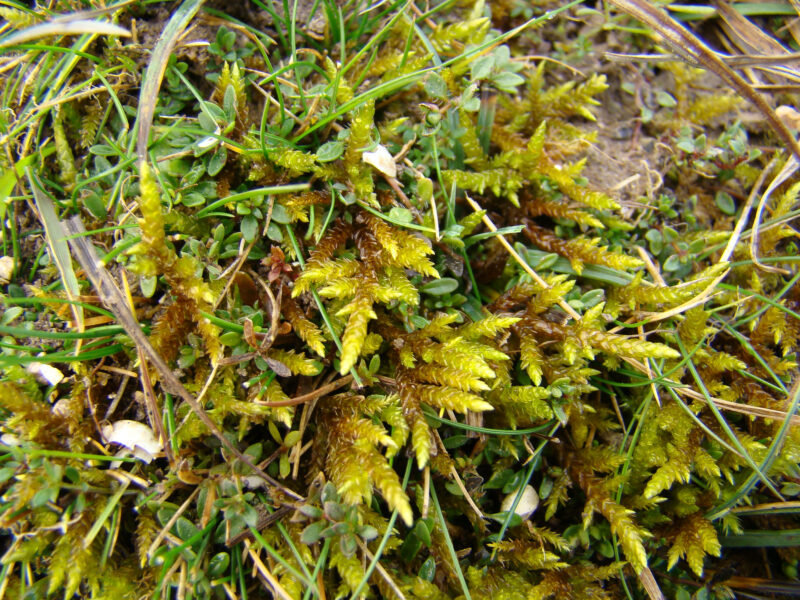 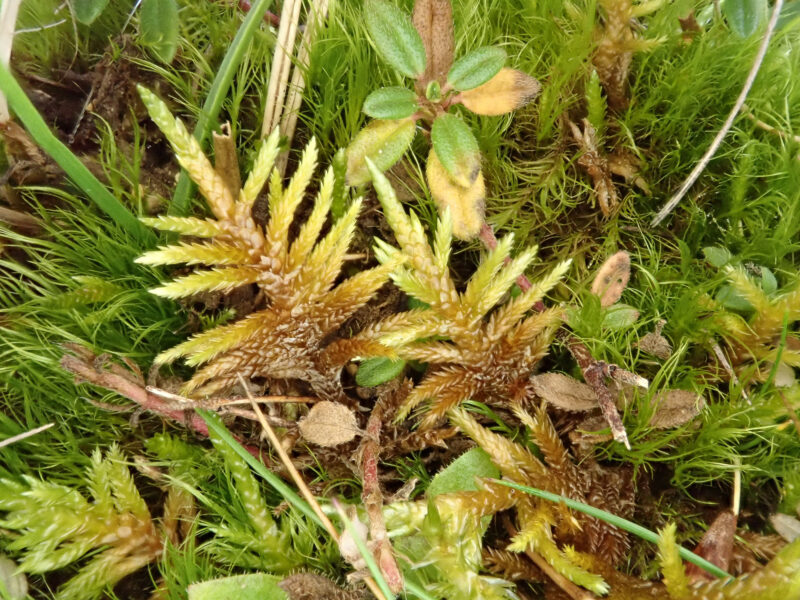 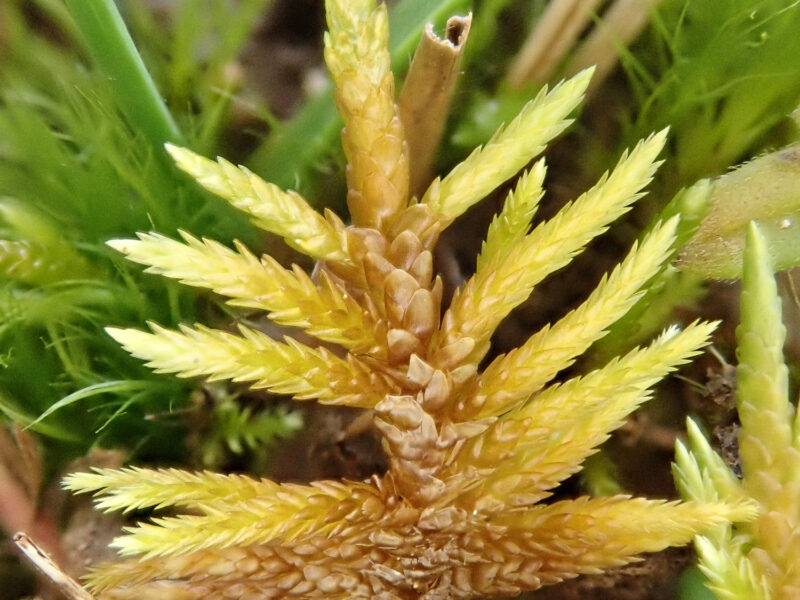 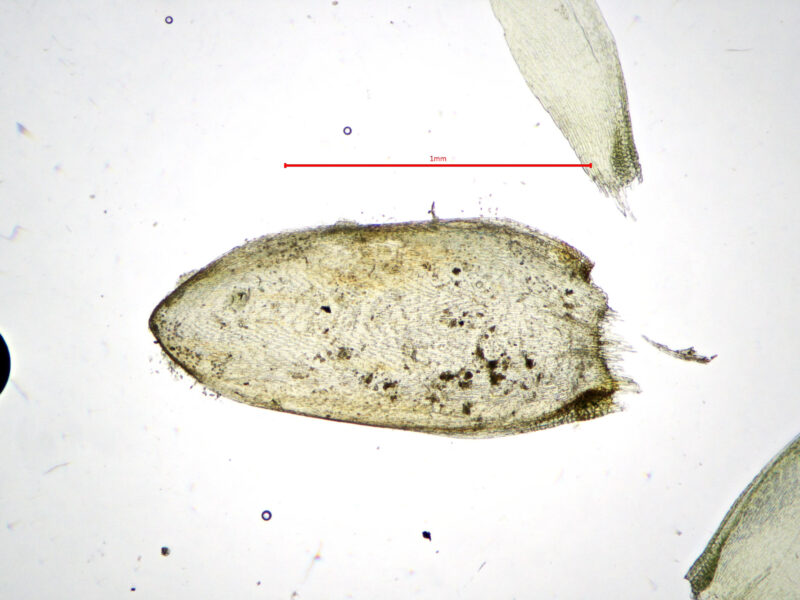 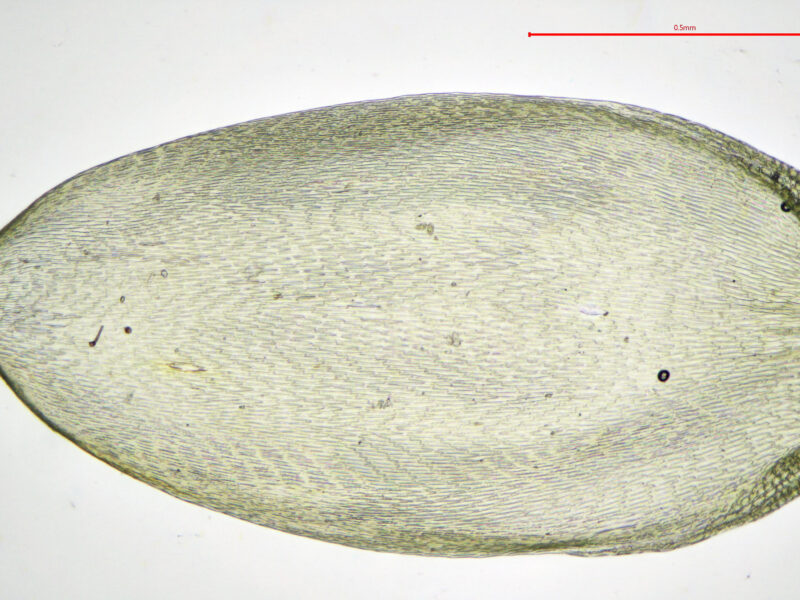 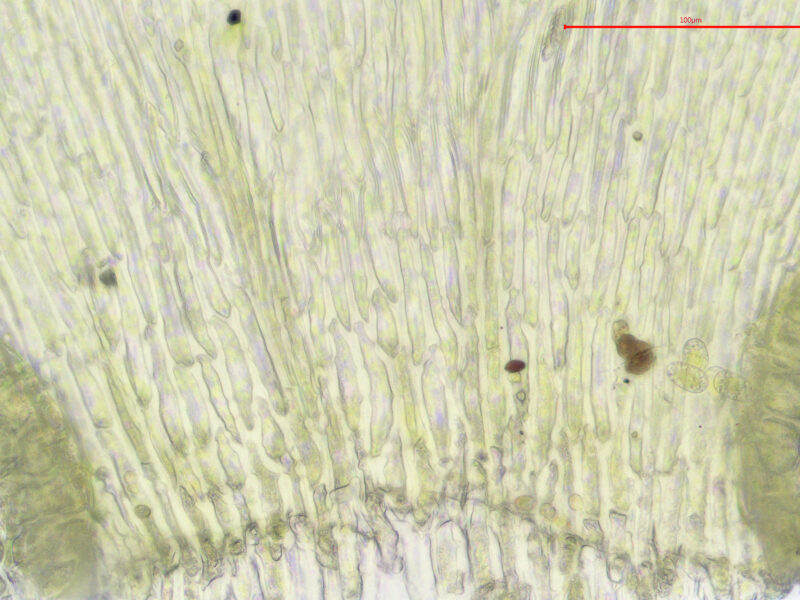 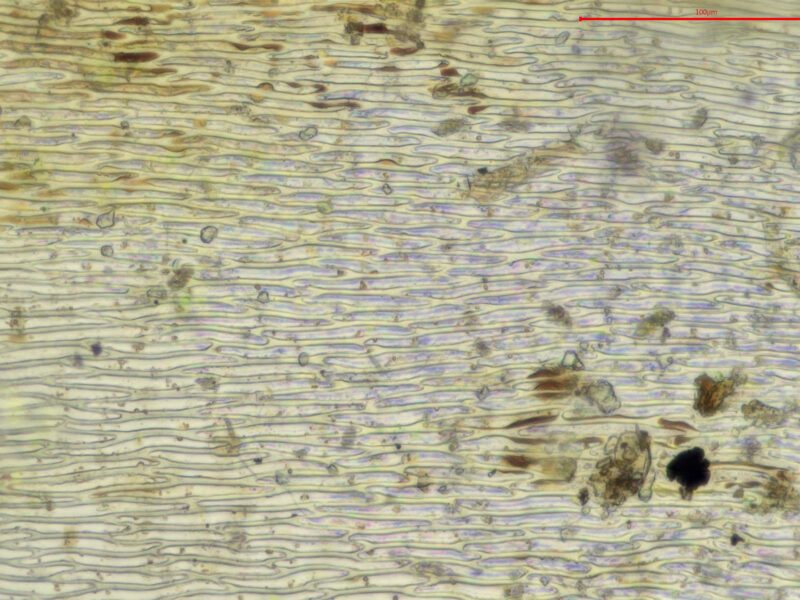 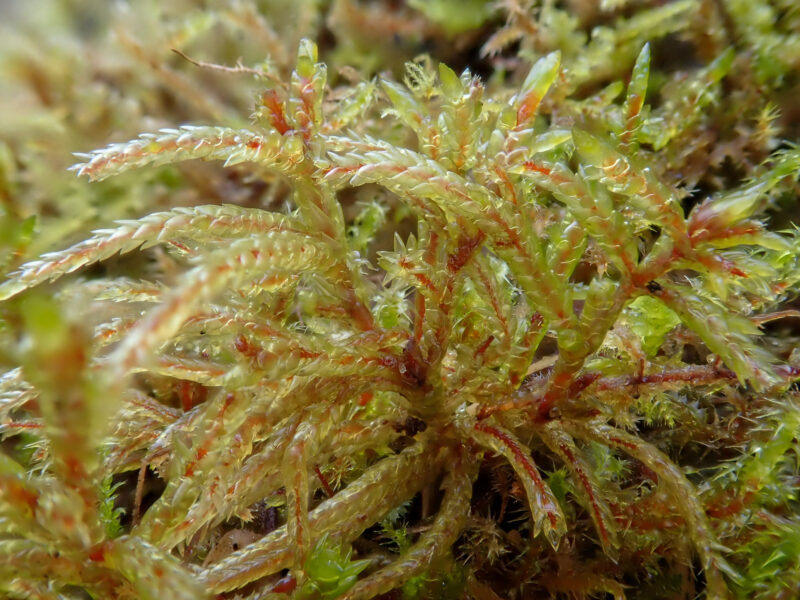 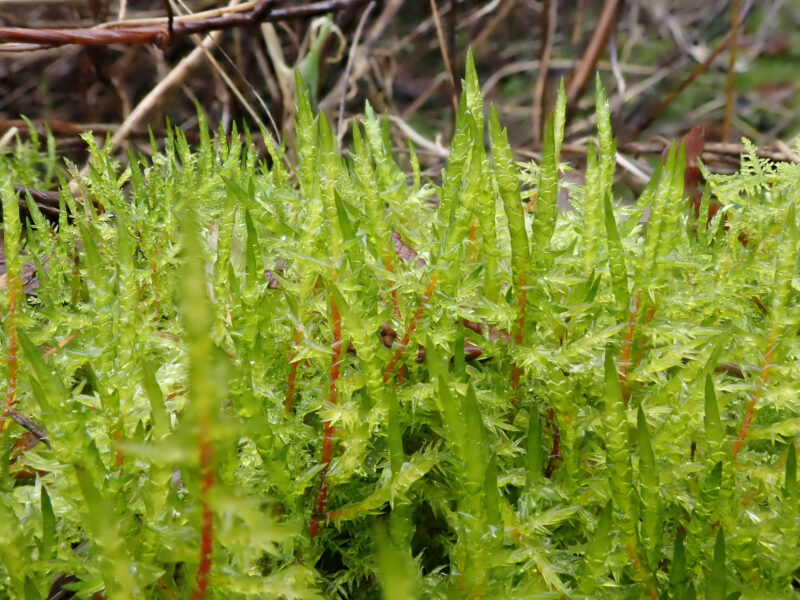 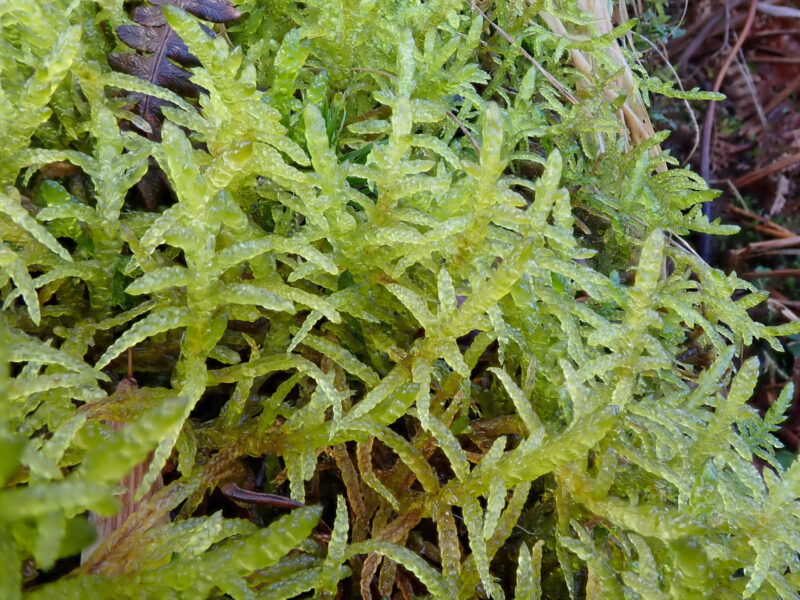