This rare Mediterranean ephemeral was not added to the British list of bryophytes until 2012, too late to be included either in Smith’s flora or in the Field Guide. The published account of its discovery and how to identify it and separate it from the similar-looking and quite common E. fascicularis can be downloaded from the link below.

Since publication of the 2014 Atlas, E. mouretii has been found in a number of localities on the Carboniferous limestone in Somerset. 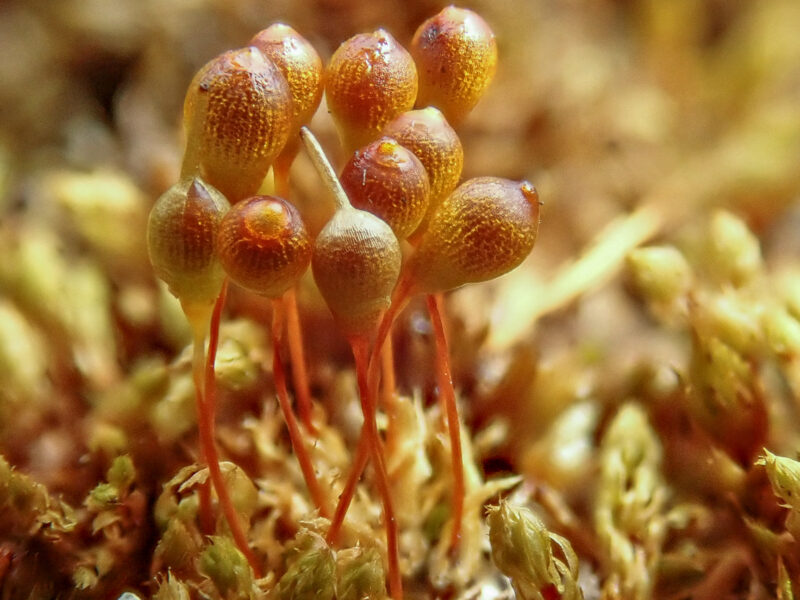 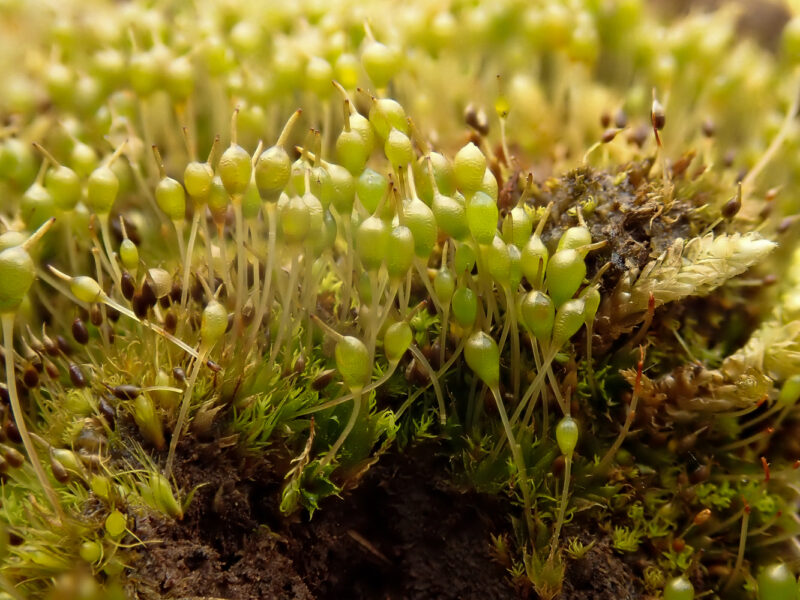 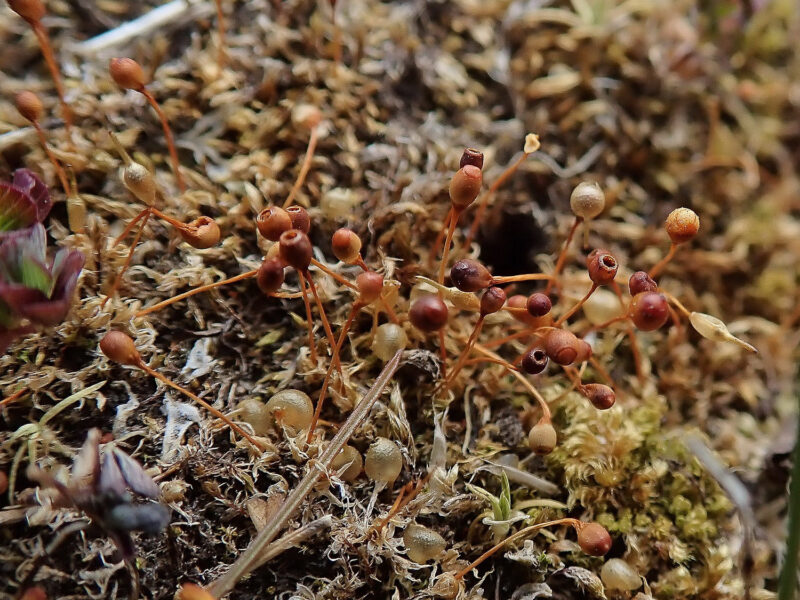 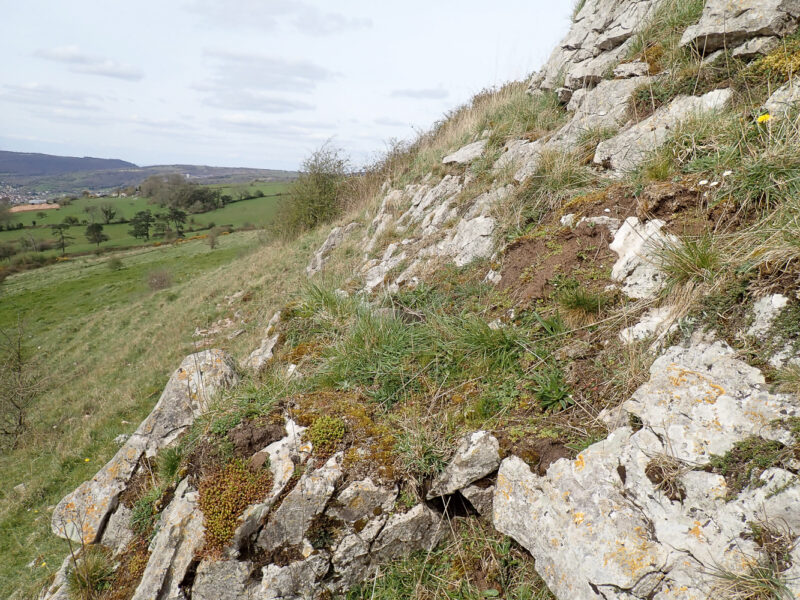 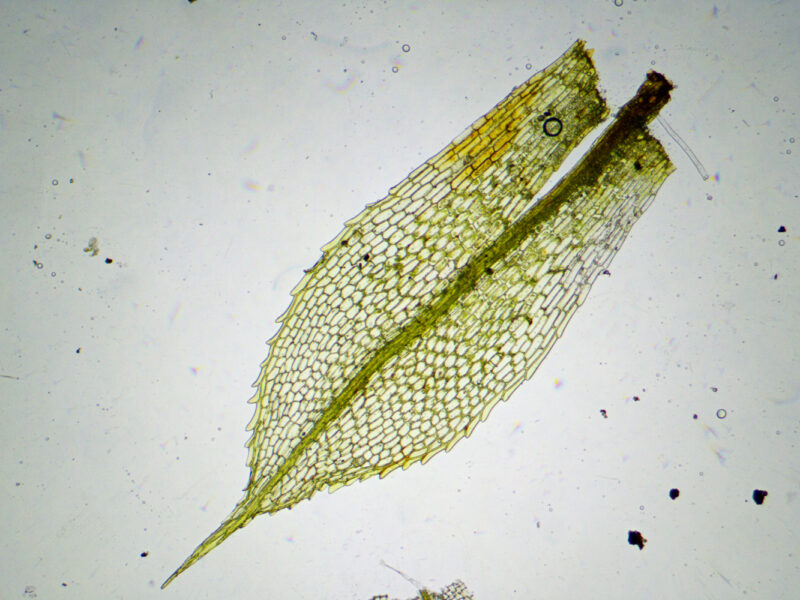 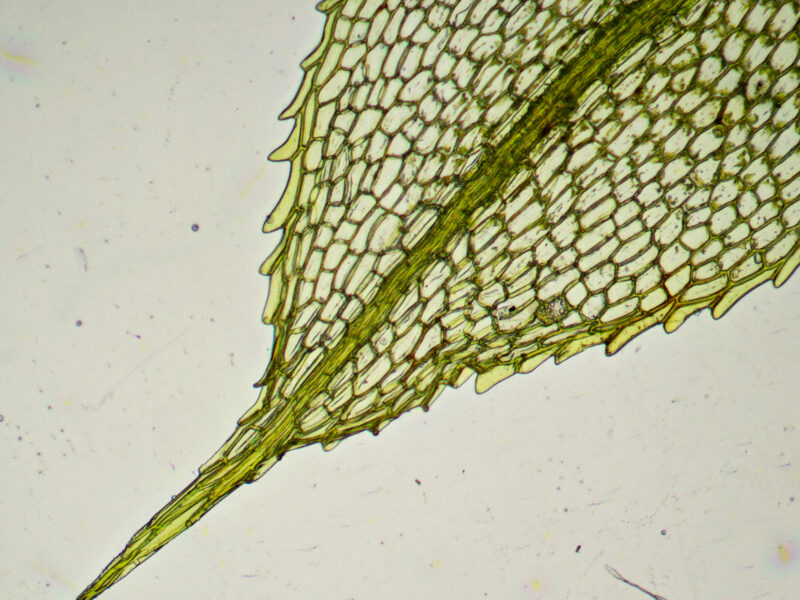 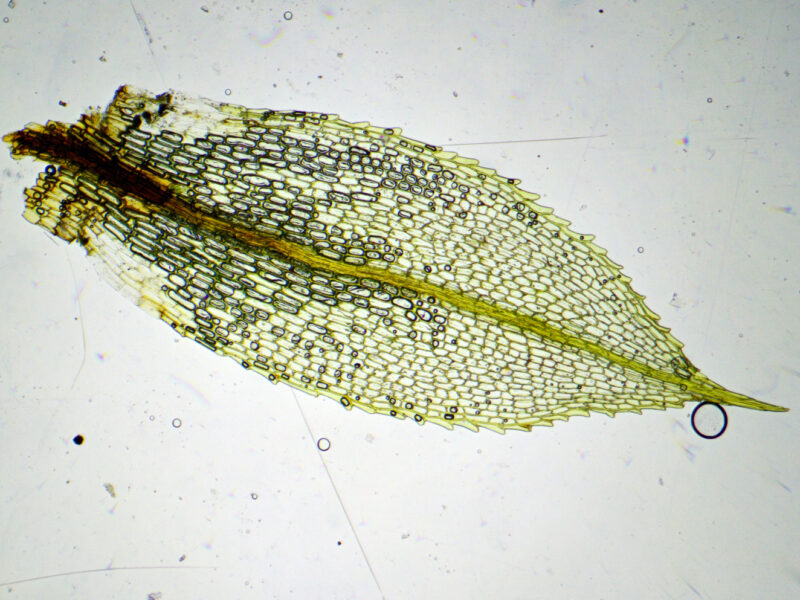 No common name yet 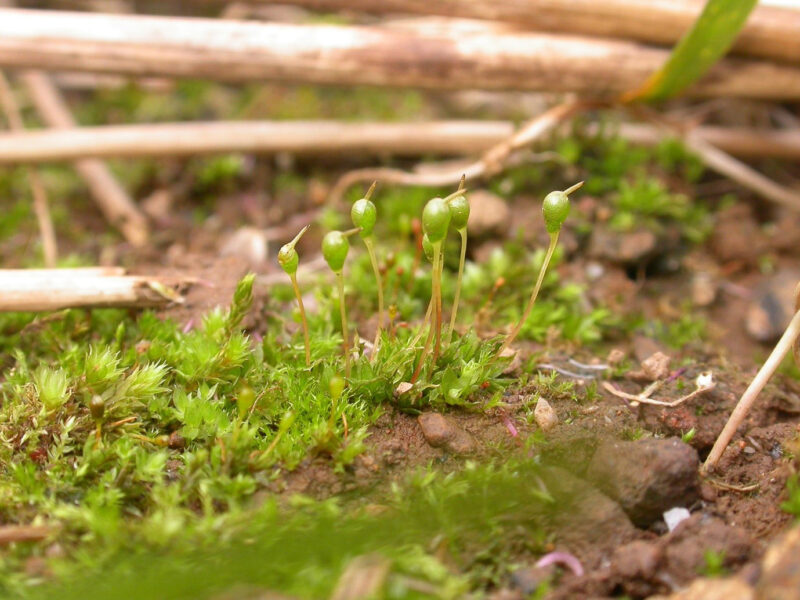