Ephemerum recurvifolium is minute, and usually only found during hands-and-knees searching of the clayey ground it likes in winter to spring. Once down at its level, your attention is likely to be drawn to its capsules, which are green at first, turning brown as the spores ripen. On its protonemal mat, it often grows as a kind of understory below larger associates, such as Microbryum davallianum varieties, Weissia species and Dicranella varia/howei. Colonies can be dense but plants are often quite scattered, with their leaves curved backwards (hence the name).

This is the most common Ephemerum of base-rich soils overlying chalk and other soft limestone and its substrate often provides a clue to its identity, as well as the strap-shaped, recurved leaves. Although its leaves are nerved, this character is best confirmed under the microscope.

In 2010 Dr David Holyoak reviewed the taxonomy of some European species of Ephemerum and his nomenclature has been adopted in the current BBS checklist of bryophytes. It is recommended that his paper (downloadable below) is consulted when attempting to identify any British or Irish Ephemerum collection. 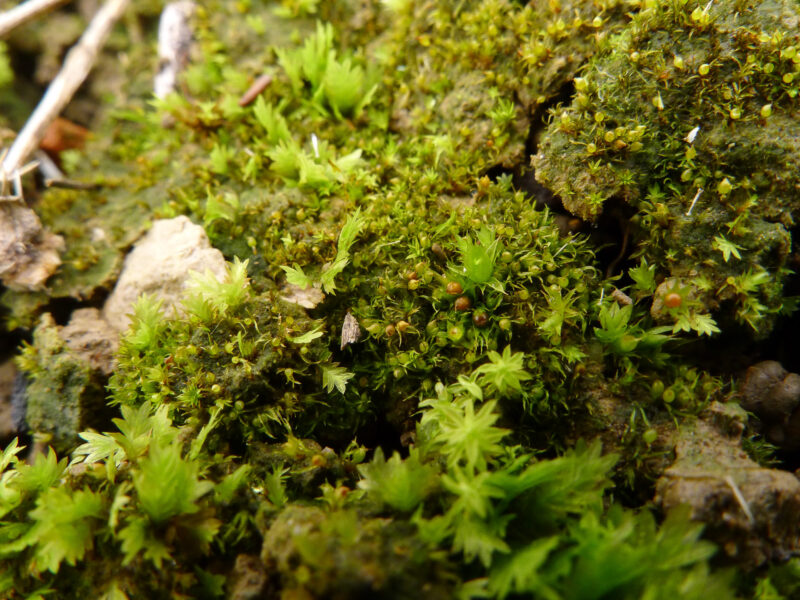 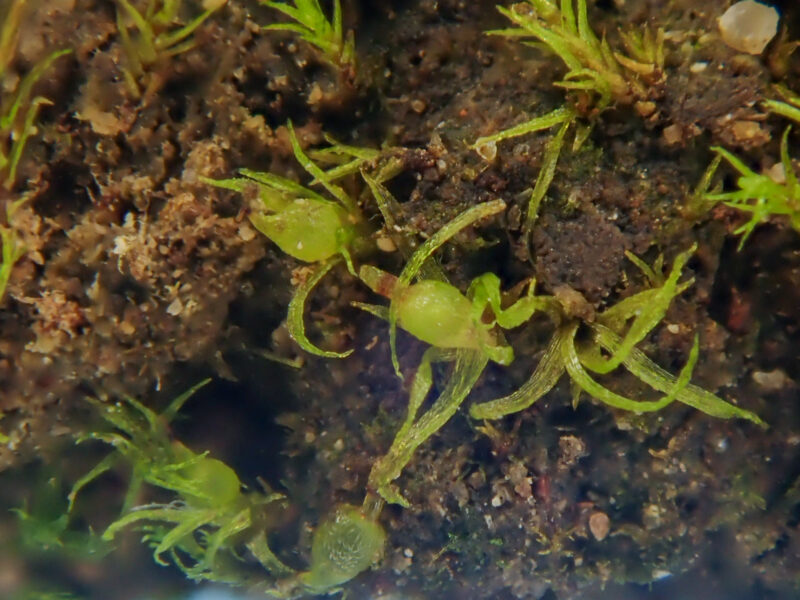 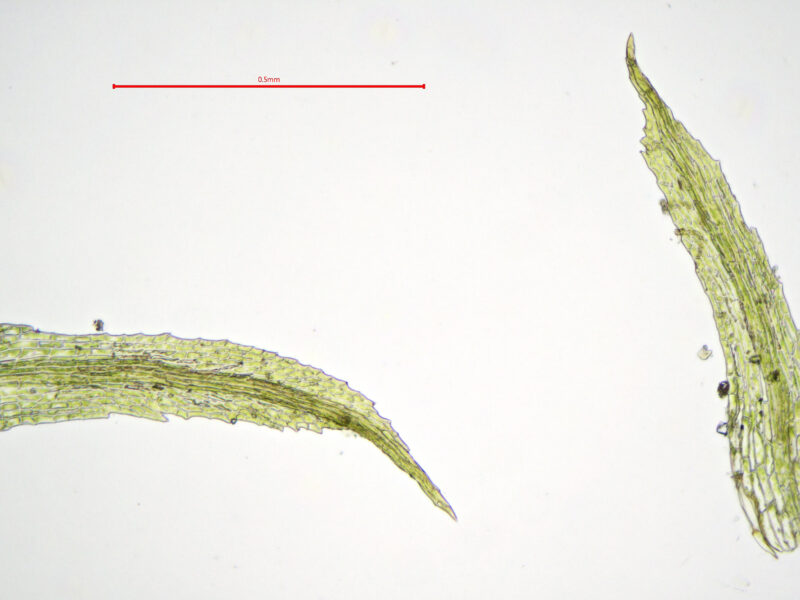 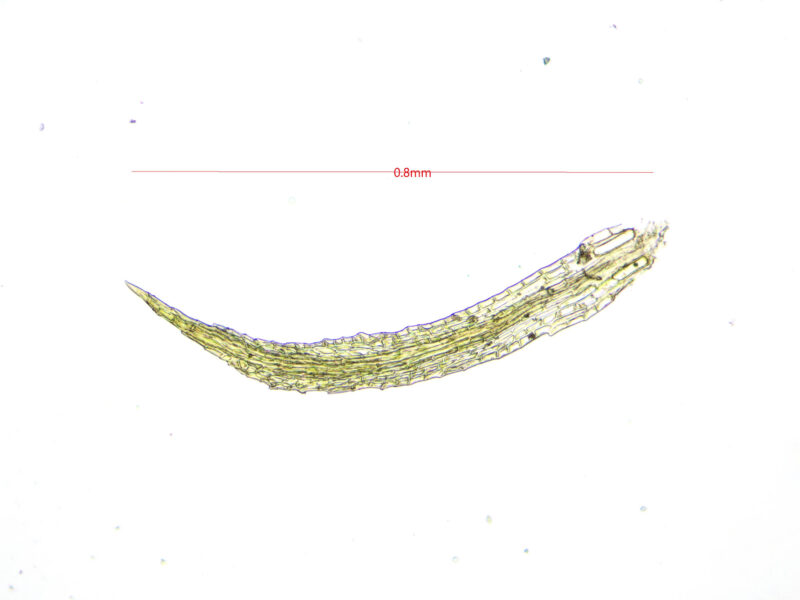 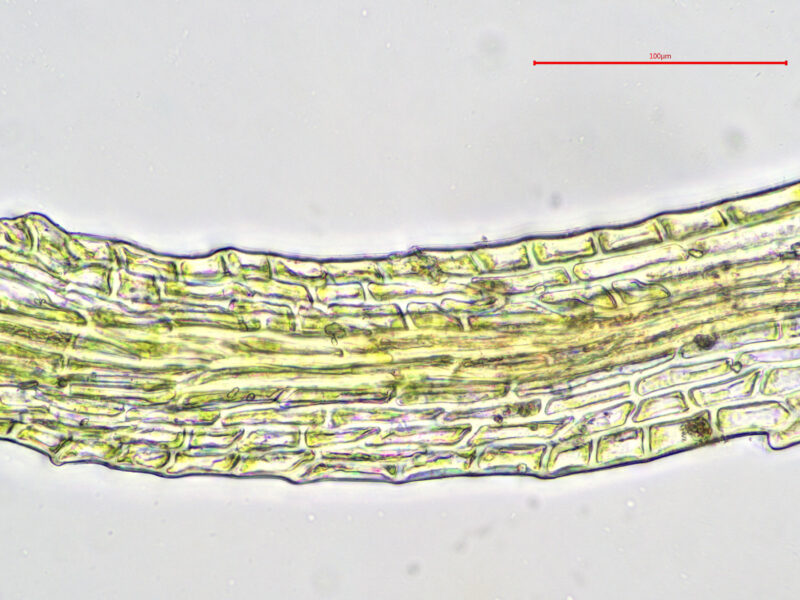 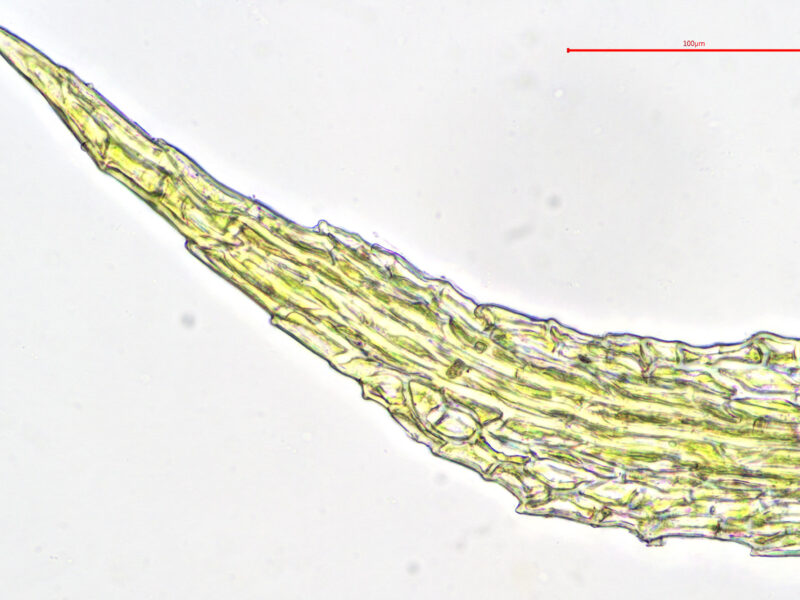 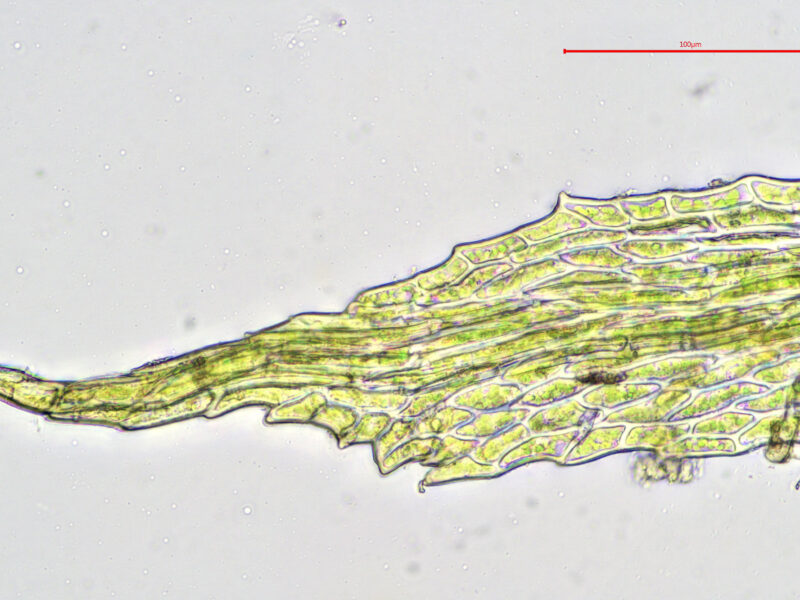 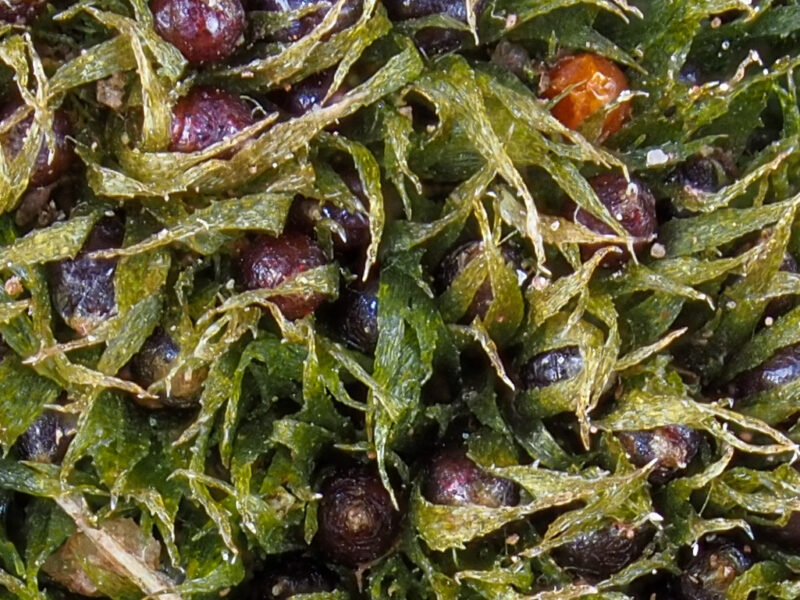 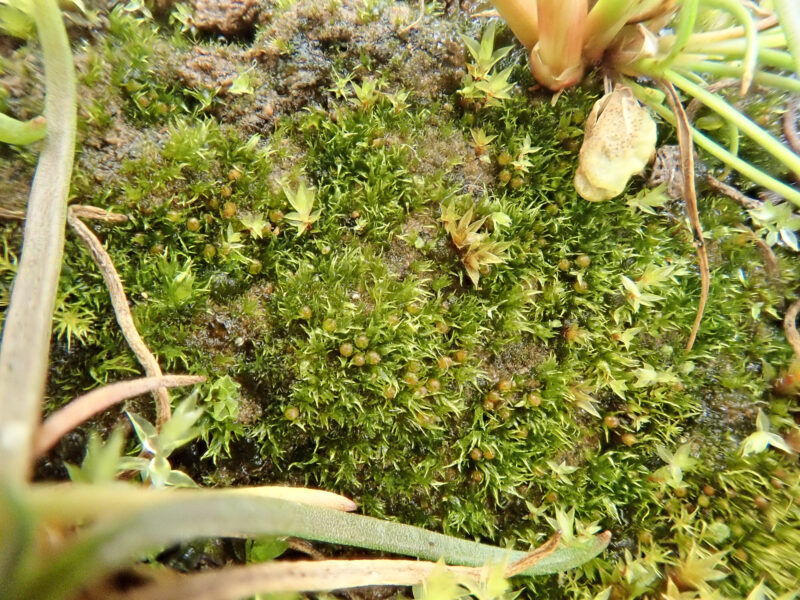