In the field, Fissidens adianthoides and F. dubius are often treated as a species pair. Both are relatively large (for Fissidens species), have irregularly toothed leaf apices and lack a border of long, narrow pale cells. However, several rows of laminal cells form a pale marginal band, especially in older leaves where it can be seen with a x20 hand-lens. F. adianthoides grows most robustly in wet, basic habitats, especially on dripping rock faces, fens and dune slacks but also in many other kinds of habitat including limestone grassland where F. dubius is often common.

F. adianthoides usually has larger leaf cells than F. dubius so specimens often have to be checked microscopically. With a bit of practice, however, another character can be used to separate them in the field. The leaf lamina of F. adianthoides is always unistratose and so, when it is held up to the light, the lamina appears to be of uniform colour and thickness. Conversely, the lamina of F. dubius has irregular bistratose patches and these can often be seen as slightly darker mottling when a leaf is examined with a hand-lens. Recorders should however be aware that populations from grassland and other dry habitats, especially in the south and east, can have unistratose leaves but small cells and may therefore be interpreted as either F. adianthoides or F. dubius. 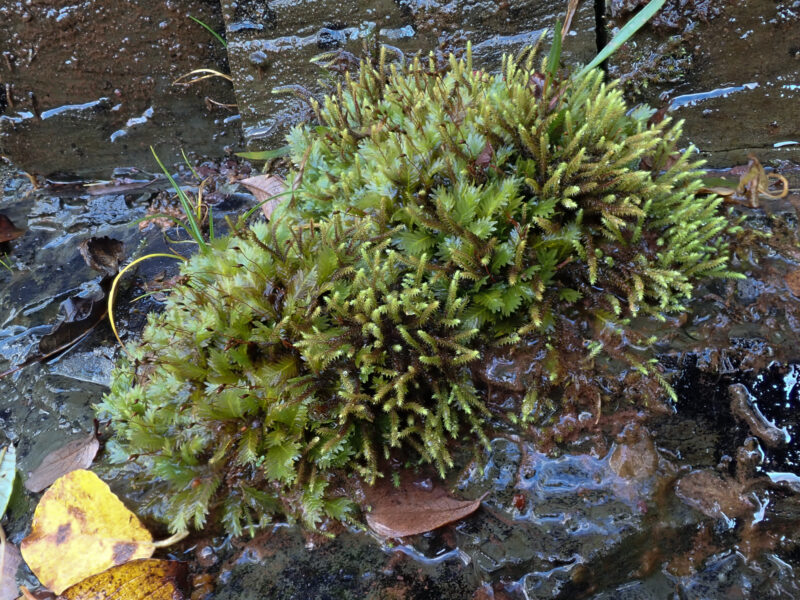 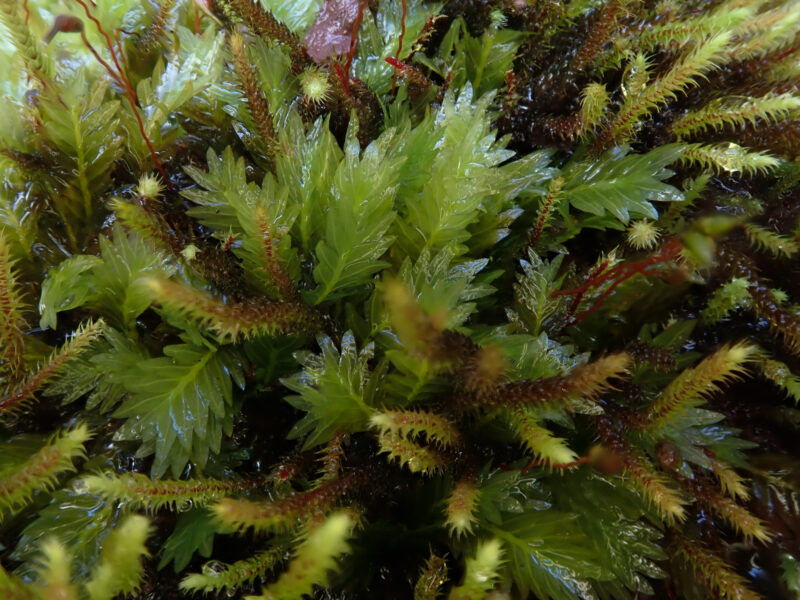 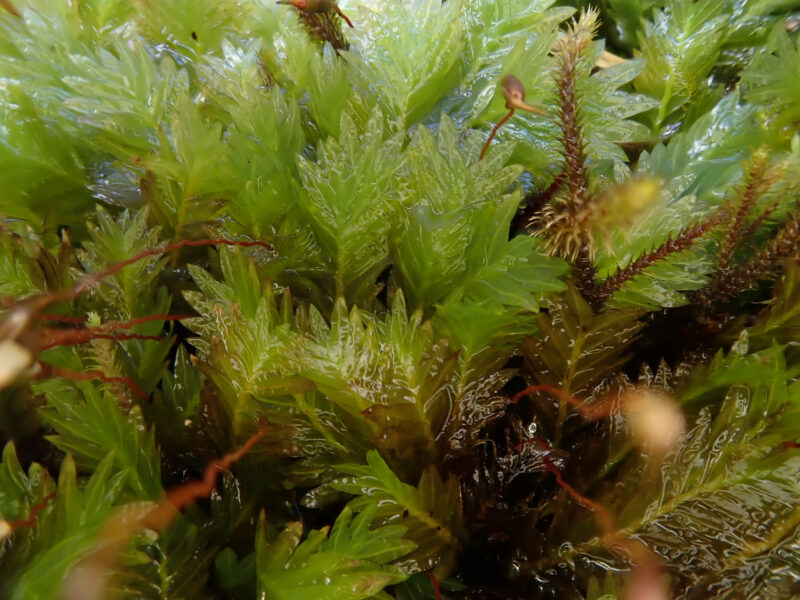 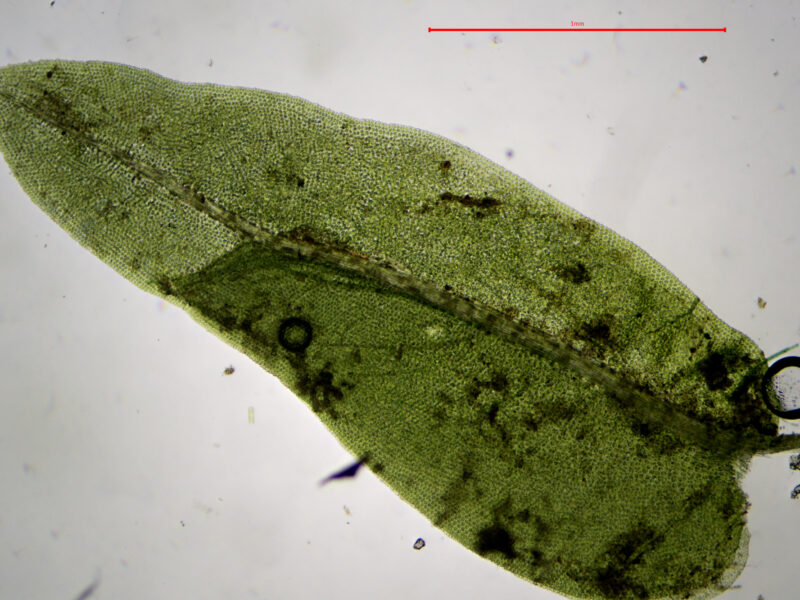 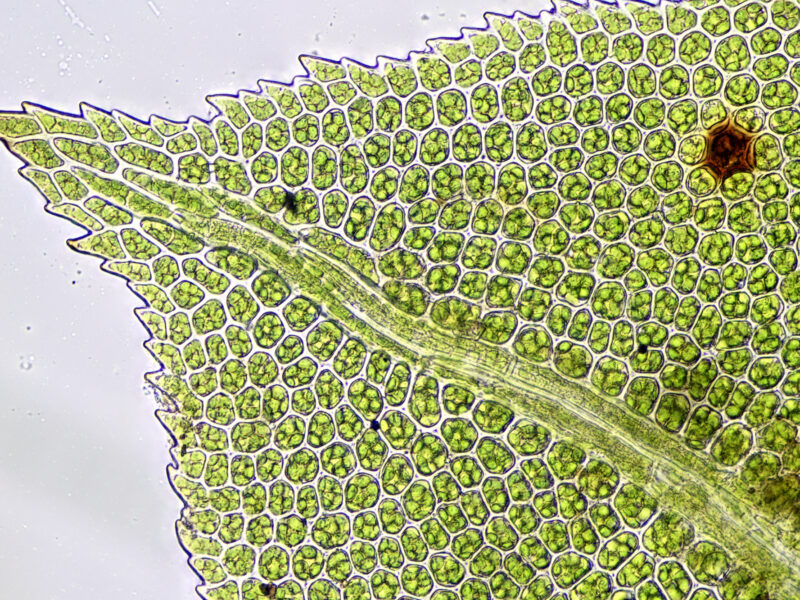 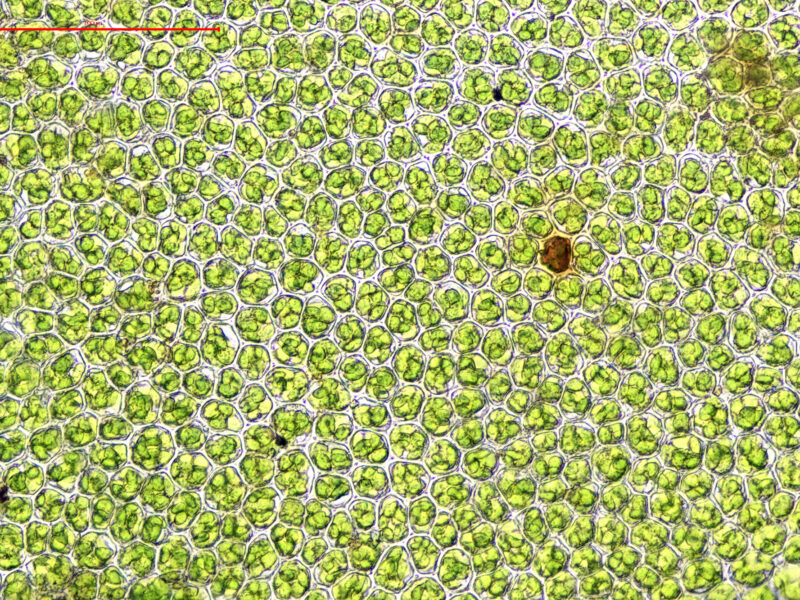 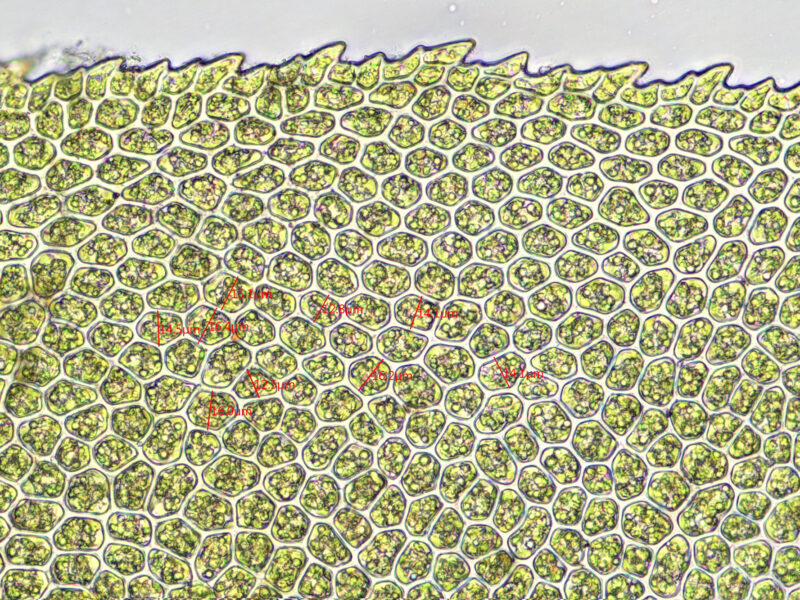 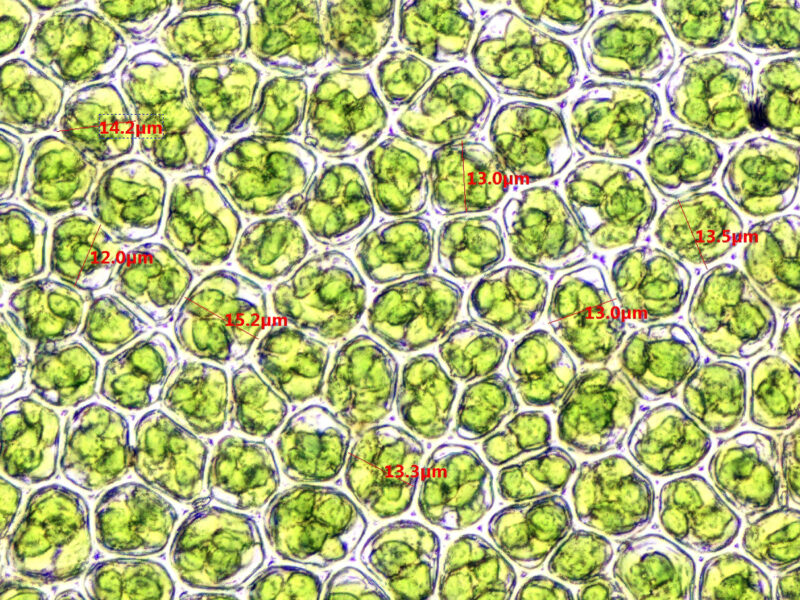 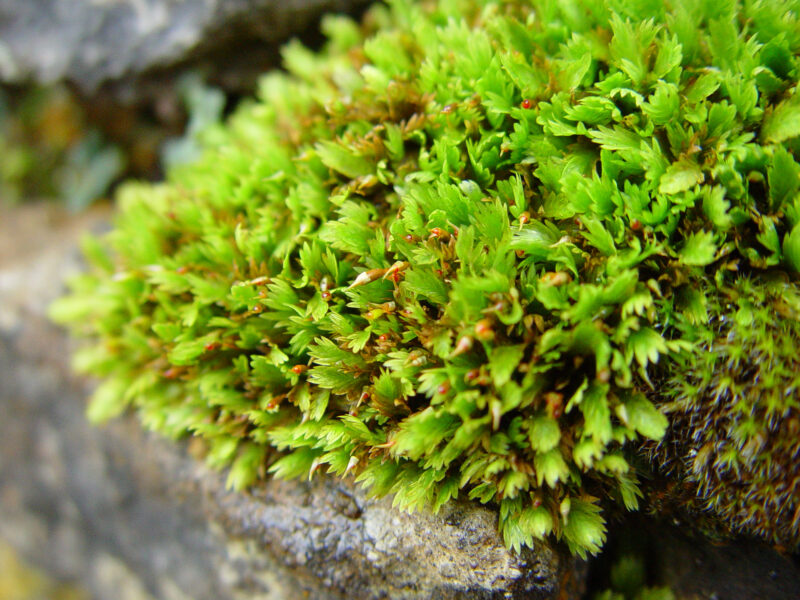 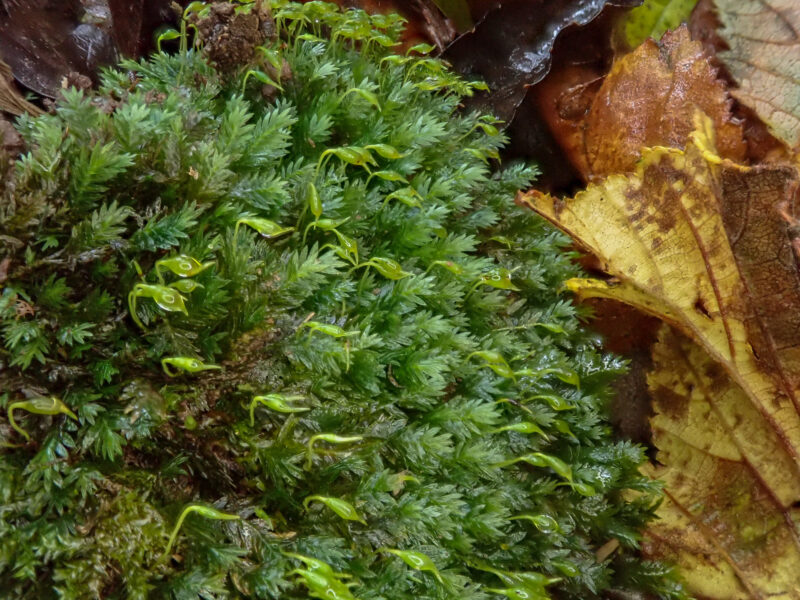