Mosses in the genus Fissidens are easily recognized as such, but can prove tricky to pin down to species level in the field. This is certainly true of the smaller ones such as the current species, which is a common plant. As a rule they are best subjected to microscopic examination as the careful bryologist is occasionally treated to a less common plant such as F. crispus. F. bryoides, though small, can often be identified with certainty without recourse to this measure. It grows on soil rather than rock, and does not enjoy very wet conditions, except in the case of the rather ill-defined var. caespitans, which usually has cheerful red rhizoids. With the eye of faith and a good hand lens, a marginal layer of differentiated cells can be seen. Then, if fertile, look out for erect capsules on a seta emerging from the end of the shoot. Finally and importantly, tiny bud like structures, the male sex organs, can be seen in the leaf axils, like mini flattened rugby balls. In the right habitat, with all these features visible, you can be pretty confident of your identification.

There is potential for confusion, though rarely. Sometimes the marginal cell layer can be difficult to see, or another species like F. taxifolius, which can vary a lot in size, may appear to have a differentiated leaf margin under the hand lens, when the microscope reveals no such structure – a trick of the light, as the eye of faith can sometimes transform into the hand lens of self-deception. If fertile, F. taxifolius has the seta emerging from the base of the stem, however.
F. incurvus can look very similar when infertile, but if not, the horizontal capsules and absence of rugby balls are a giveaway. The little rugby balls are a feature of two rarer members of the genus, both characteristic of much wetter places.
F. monguillonii, a rare western plant, has characteristically very narrow perichaetial leaves.
F. rivularis is a plant of streams, rivers and lakes, but if you suspect you have this rare plant, a microscopic check of the thick, yellowish leaf border is recommended in order to be sure.

There are currently 2 varieties recognized in Britain and Ireland (links are to the Field Guide accounts as they used to be treated as separate species): 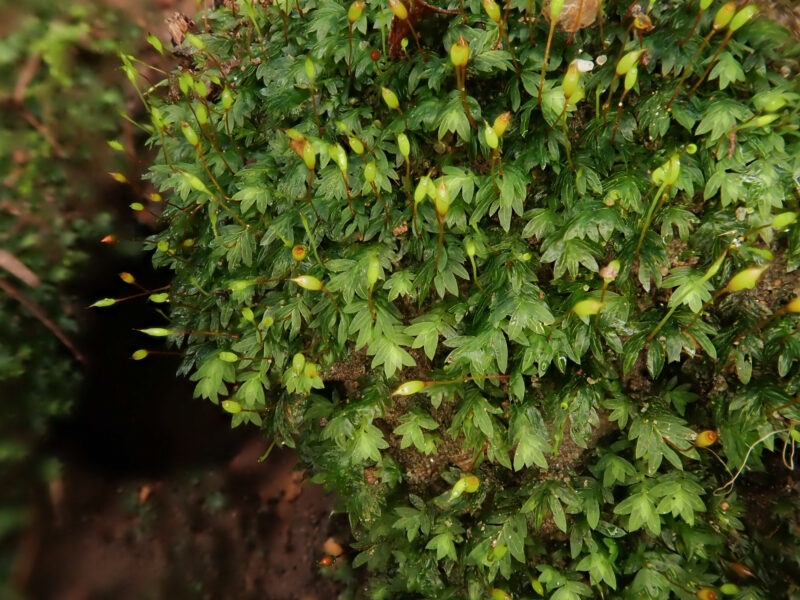 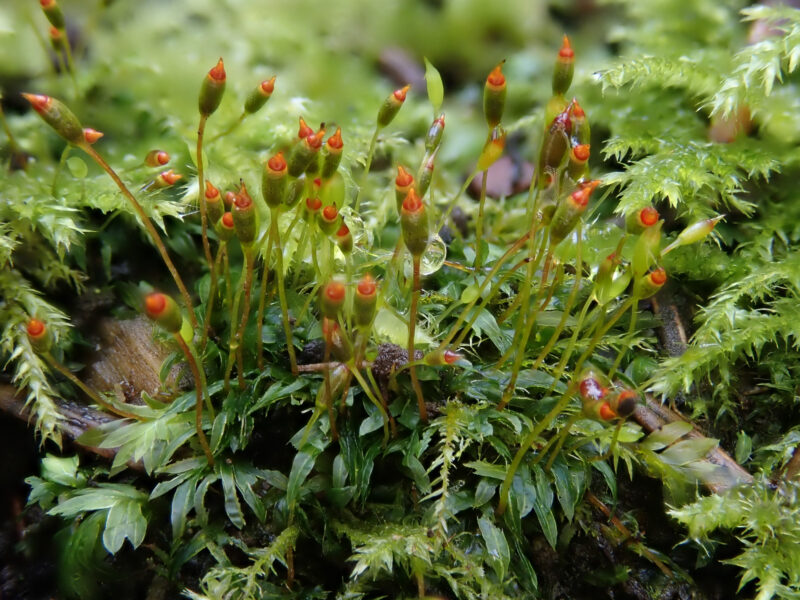 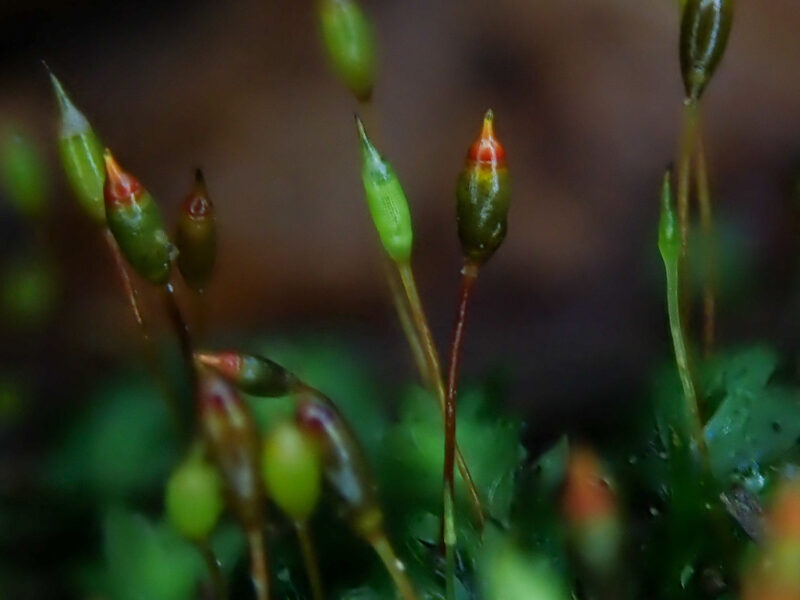 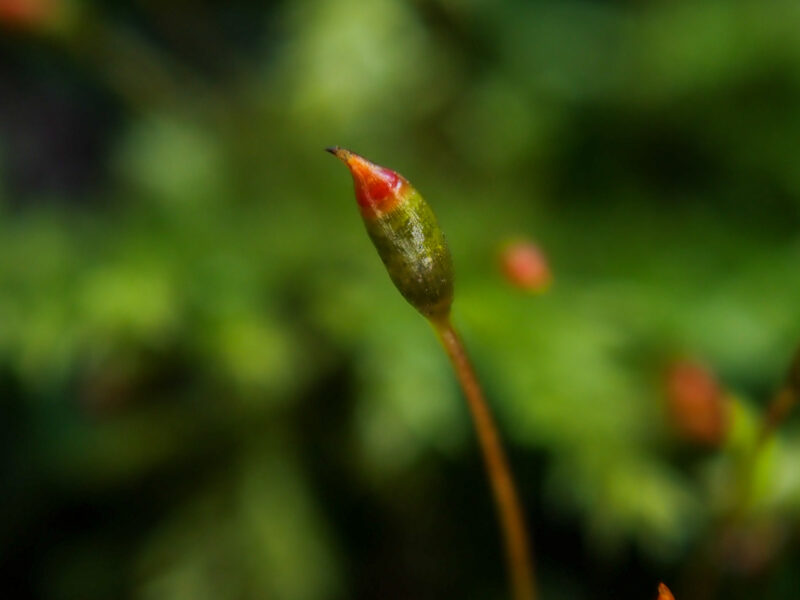 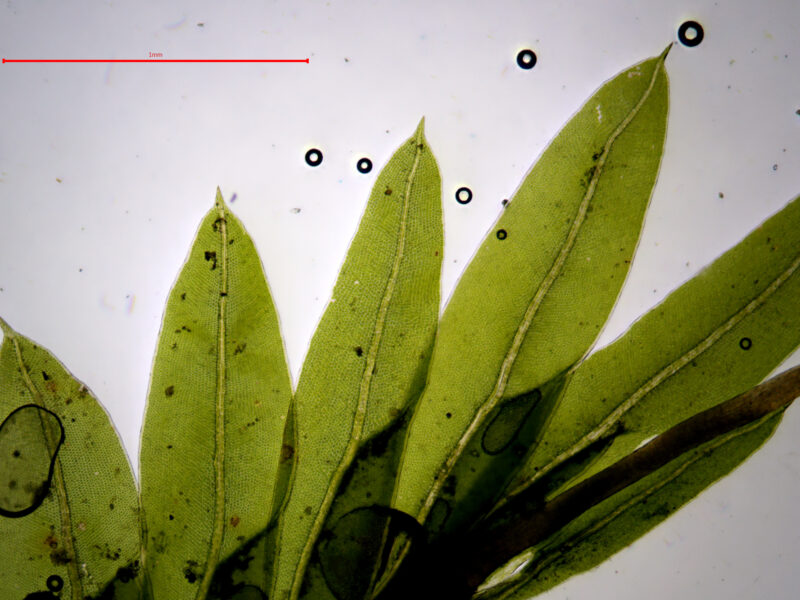 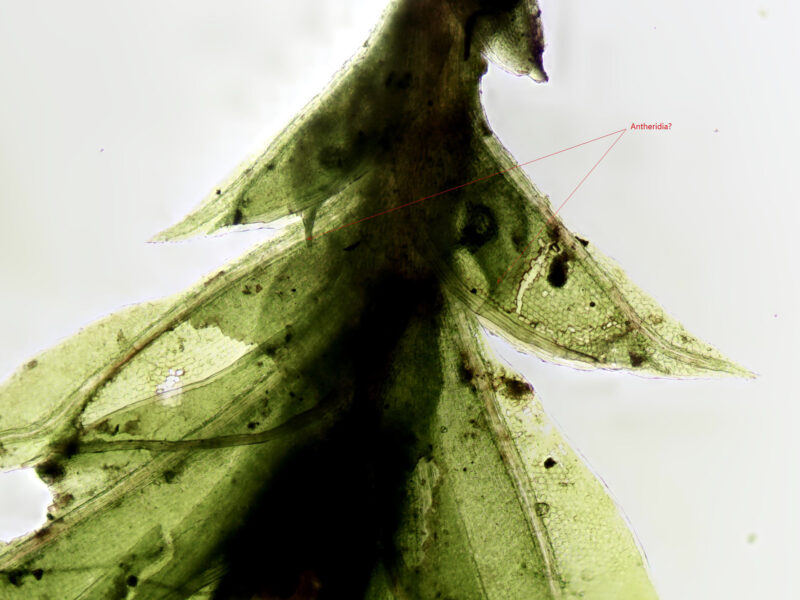 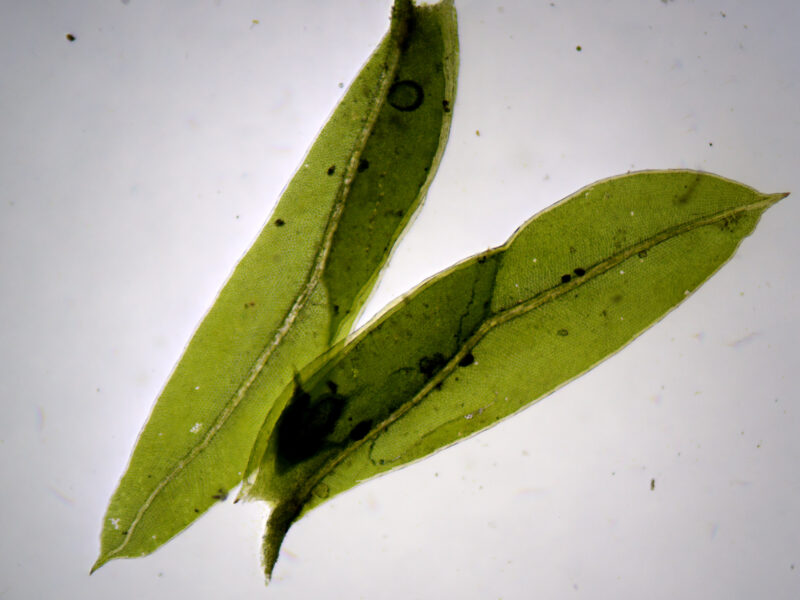 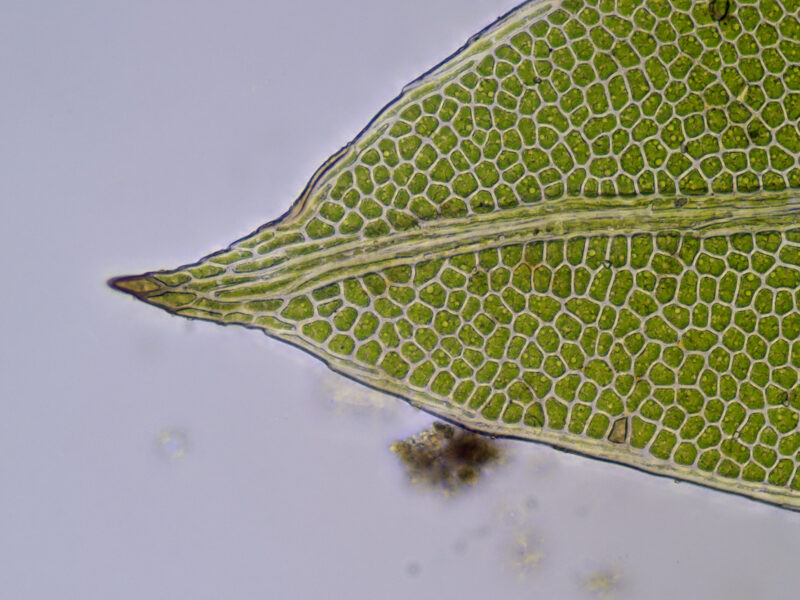 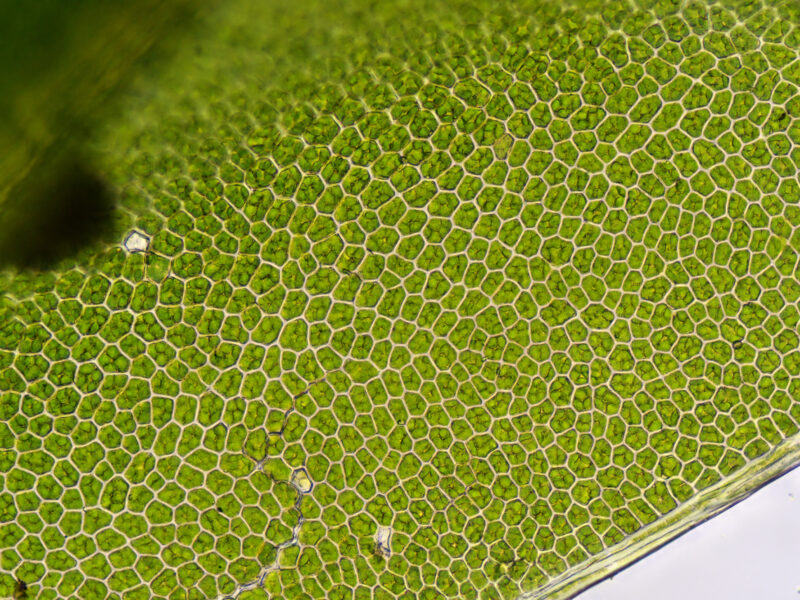 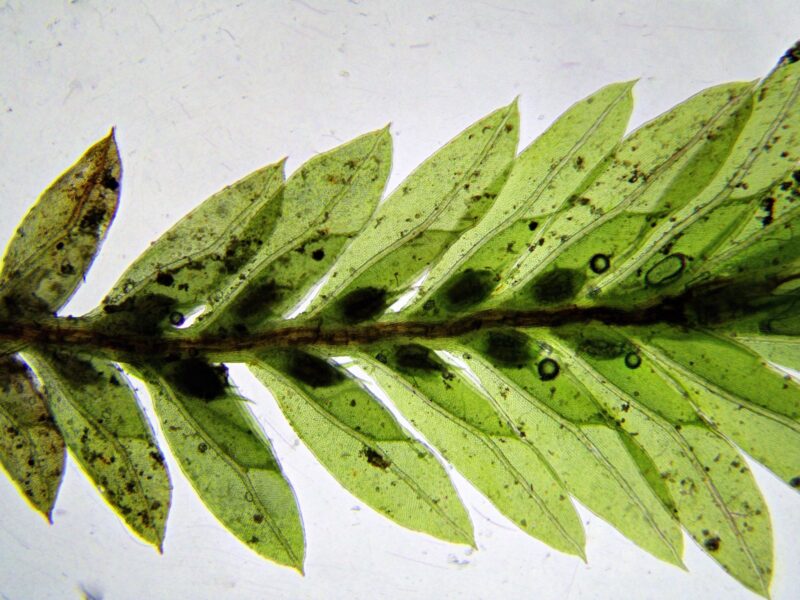 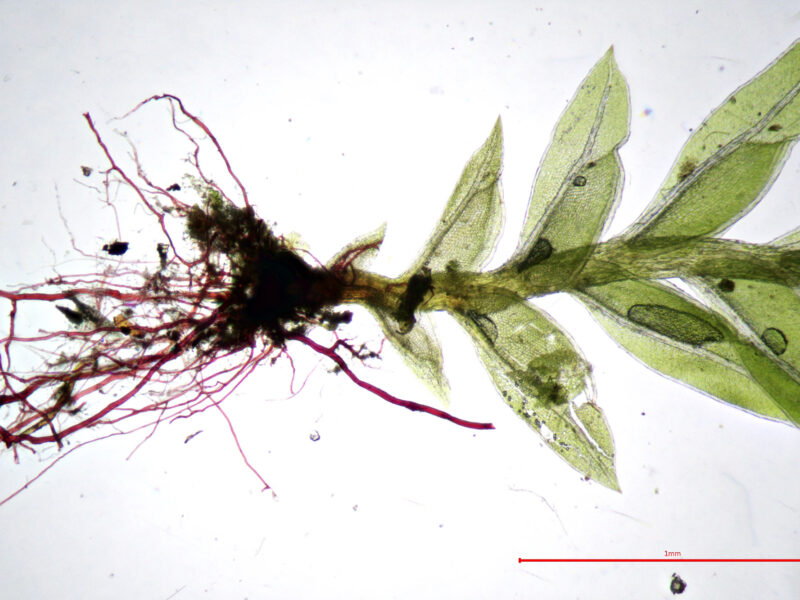 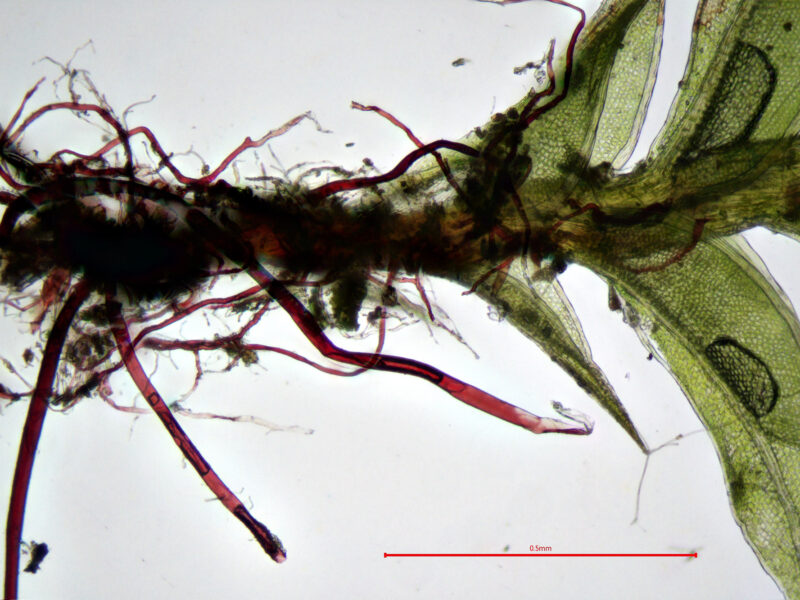 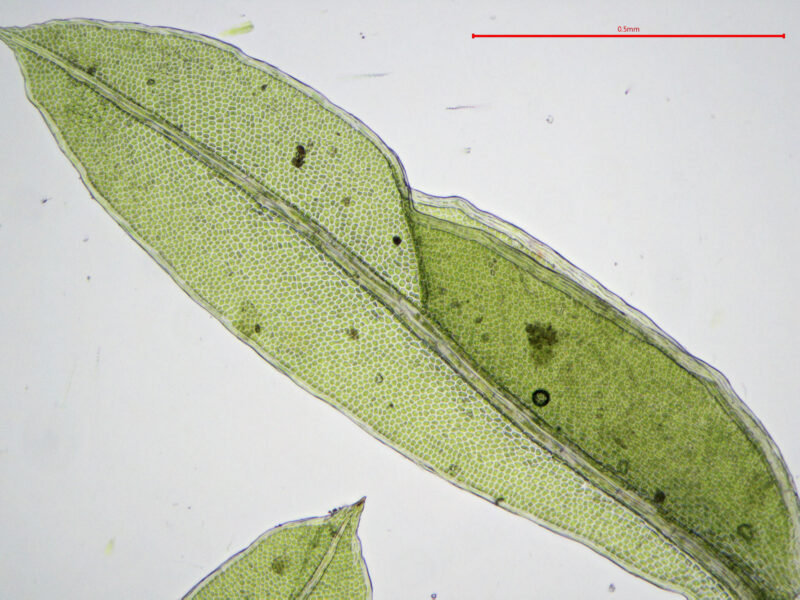 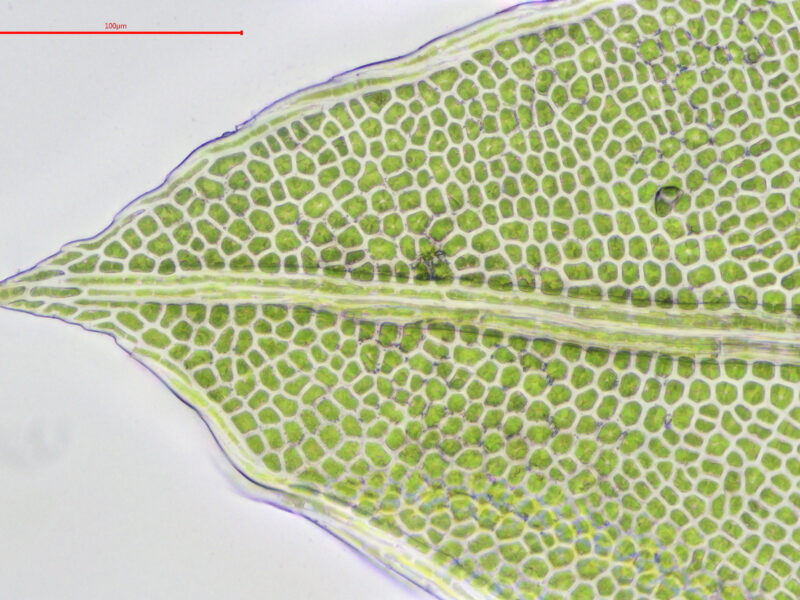 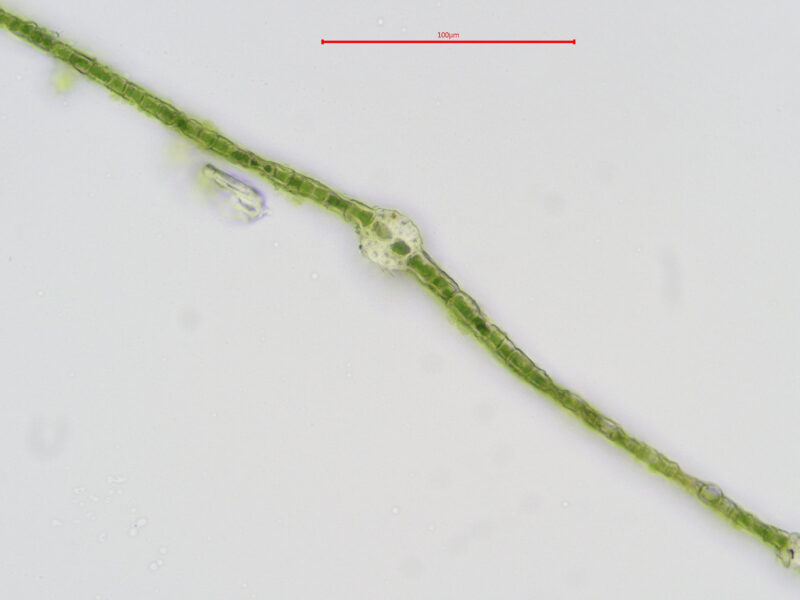 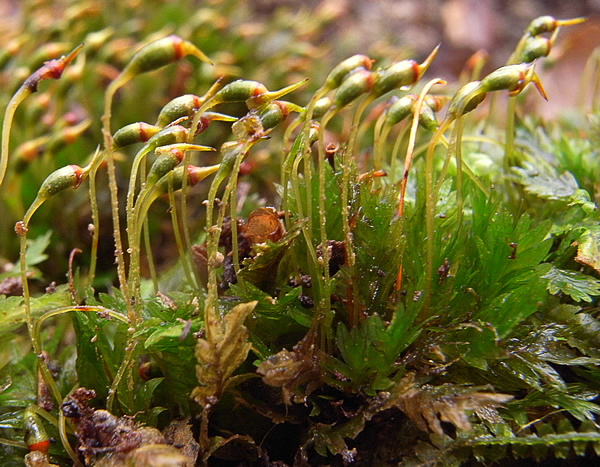