Isothecium species are said to have a sub-dendroid, or ‘shrubby’ habit and certainly their growth form is characteristically three-dimensional. I. myosuroides often grows around tree bases and in other places with Hypnum cupressiforme agg. and may look similar. Closer examination, however, will reveal a distinct single nerve that is lacking or short and obscure in Hypnum.

All species of Isothecium have one special character that separates them from all other similar pleurocarps. As the following photographs show, they have alar cell groups that are strongly differentiated from their neighbours. These cells are incrassate and opaque, and with practice, can be seen in the field as small dark spots at the bottom outer corners of the leaf. 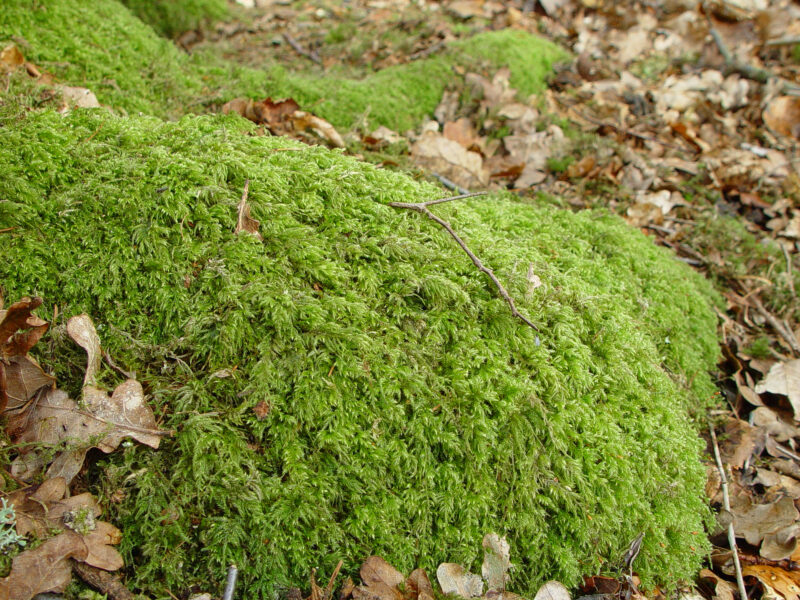 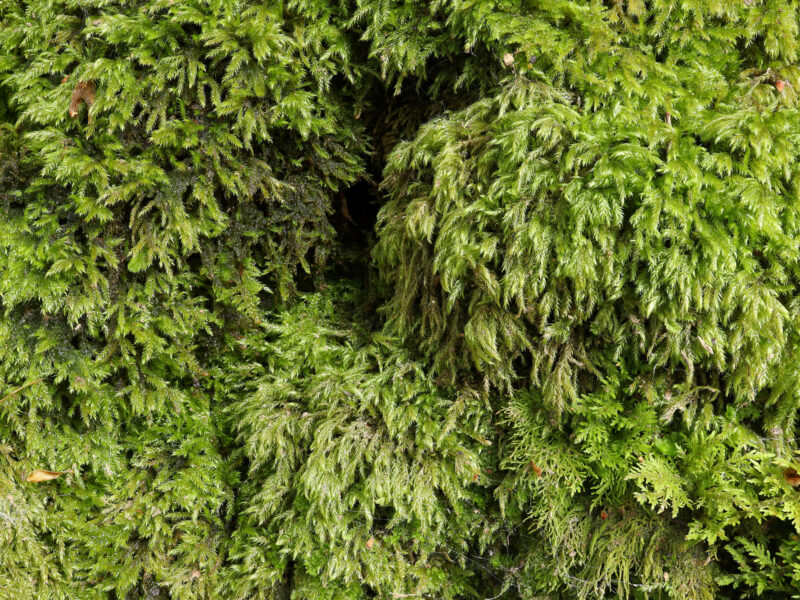 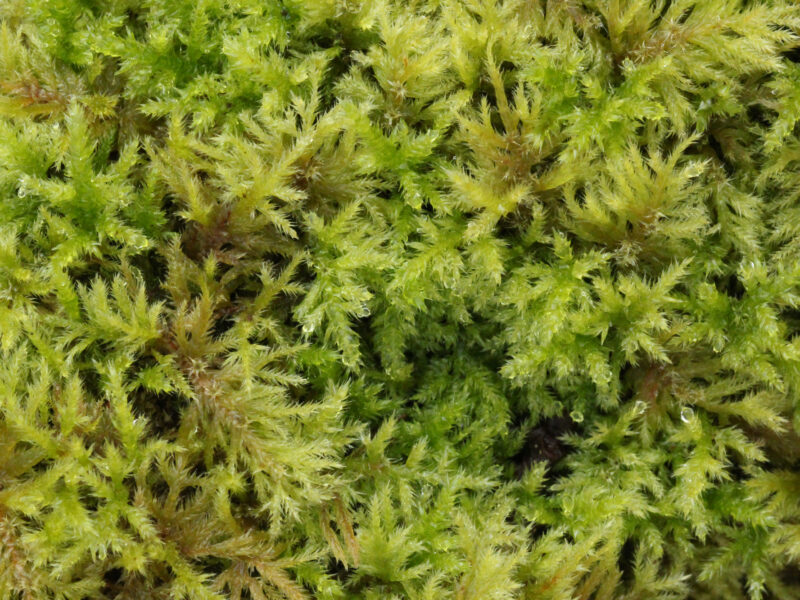 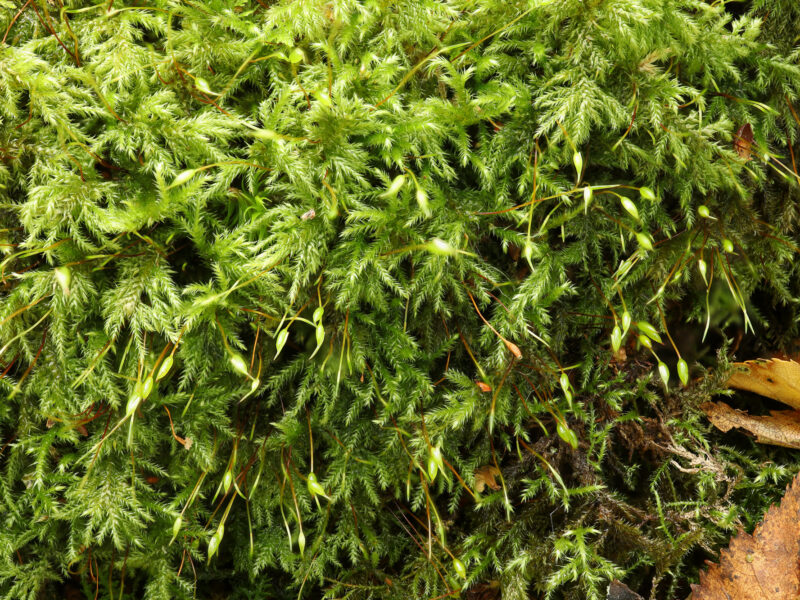 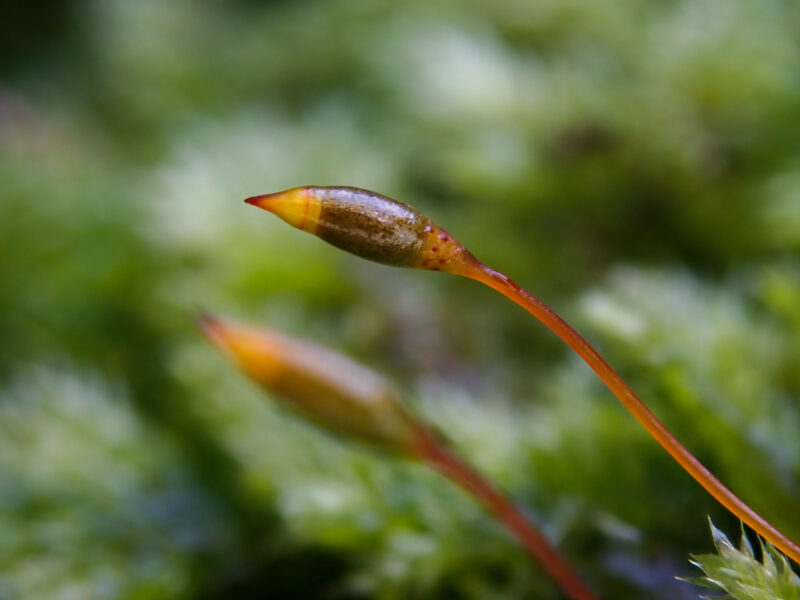 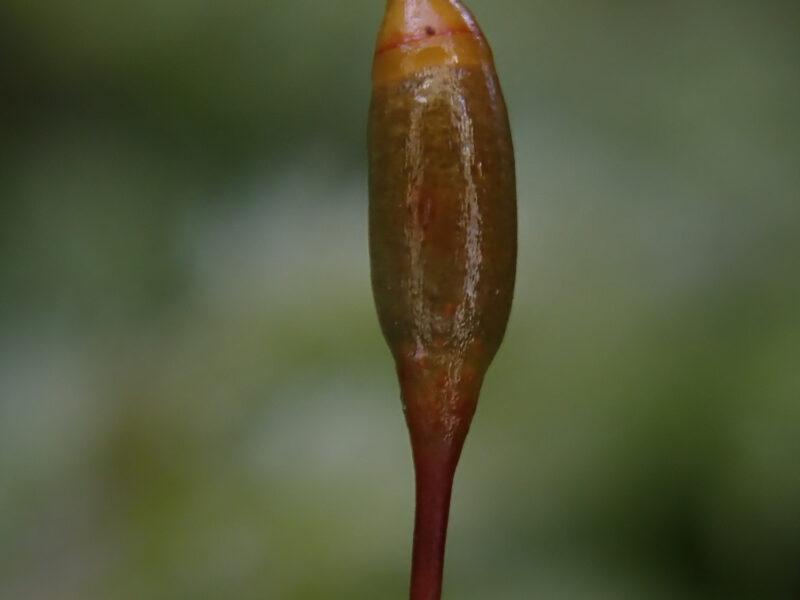 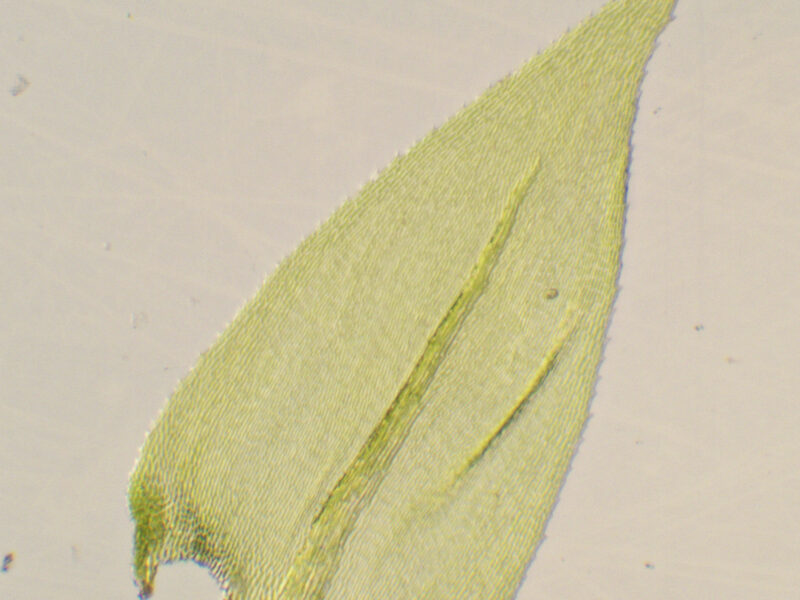 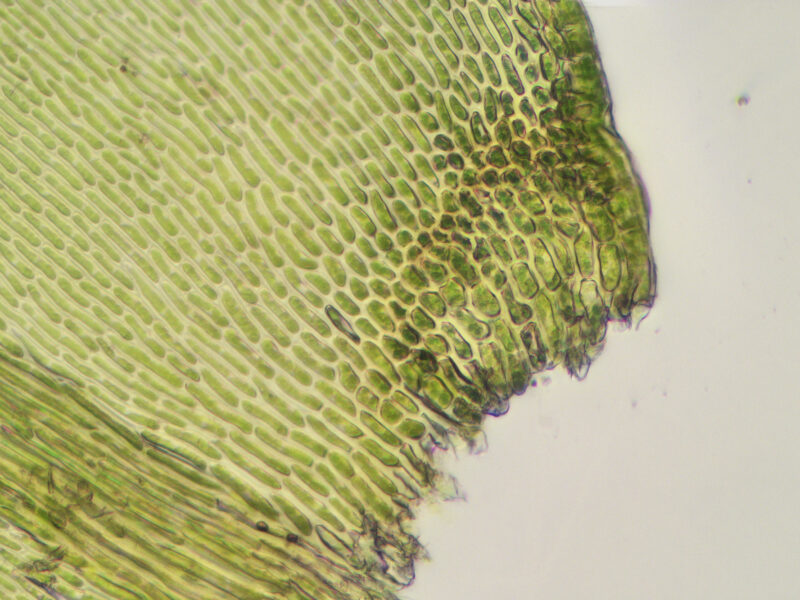 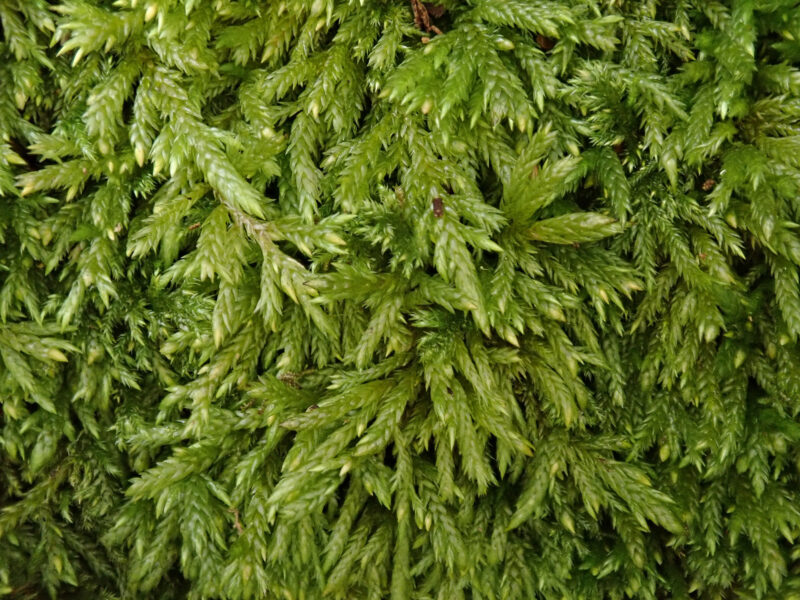 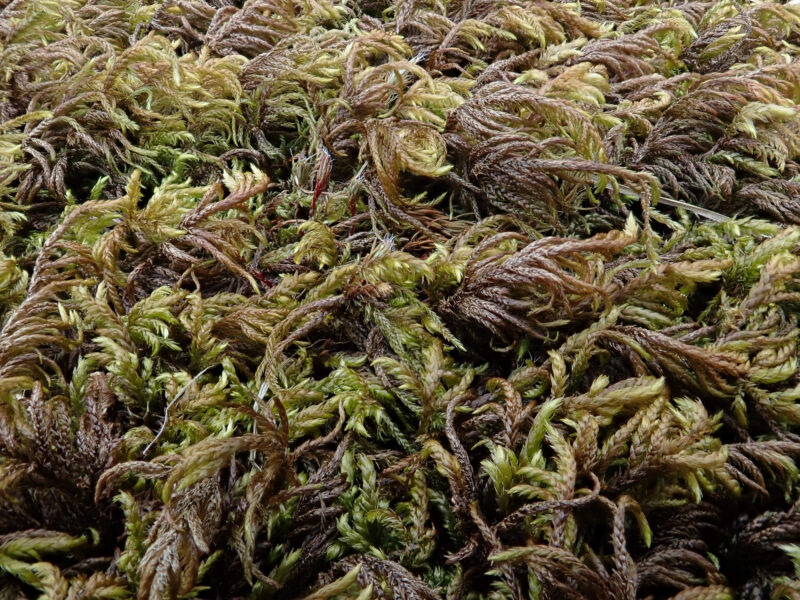 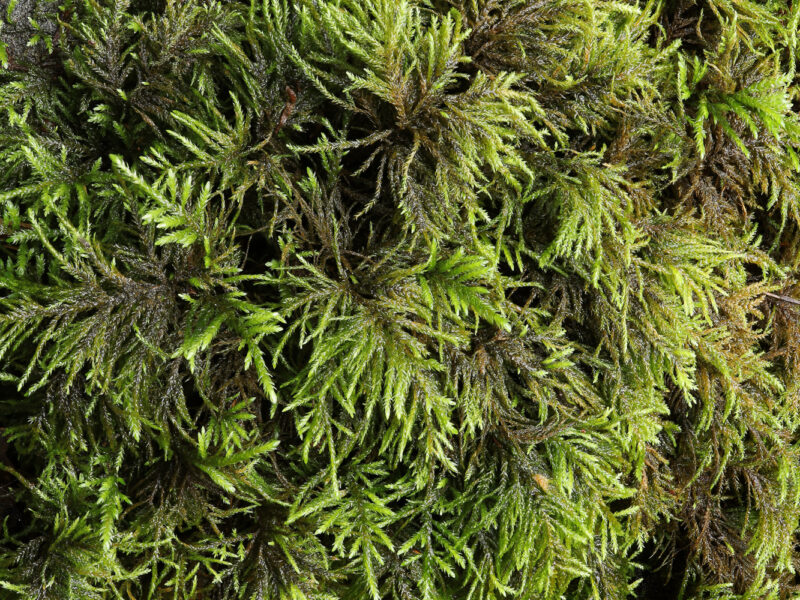