With its creeping, flattened sterile shoots and large, ovate leaves, this species is readily recognised as a Plagiomnium, but it can easily be confused with other members of the genus, especially P. affine, which sometimes grows in the same places. If capsules are present (they often aren’t) and have rostrate lids then it must be P. rostratum, as it is this feature that gives it its specific name. With a lens in the field, it is not always easy to tell if the leaf base is decurrent (P. affine) or not (P. rostratum). Sometimes the leaf base of P. affine is so shortly and/or narrowly decurrent that it is barely discernible with a lens.

It’s usually worth checking candidate plants microscopically, if you can. The mid-leaf cells of P. rostratum lack (or hardly have) porose cell walls (use methylene blue or a similar stain to highlight these), in contrast to P. affine which has clearly porose cell walls.

Beware young plants of Plagiomnium undulatum. They can have deceptively similar ovate leaves that lack transverse undulations, but they will always have much smaller mid-leaf cells than any other Plagiomnium. 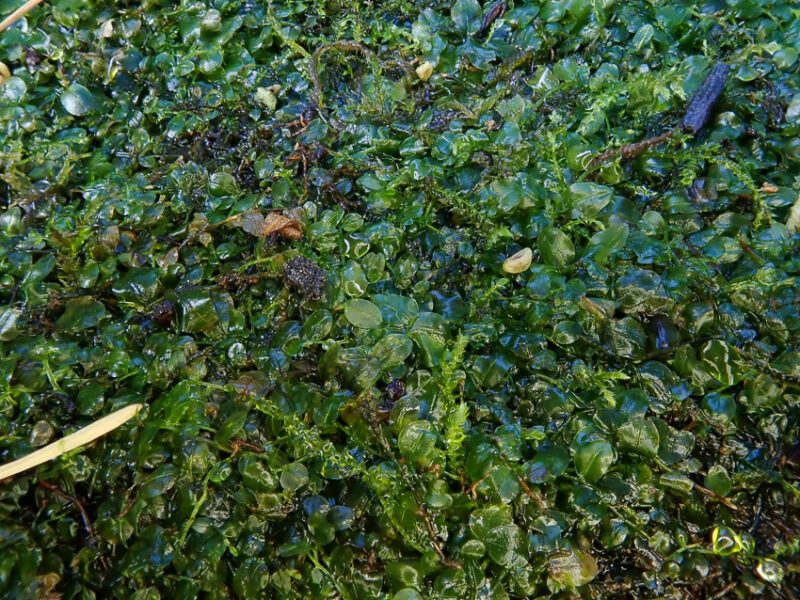 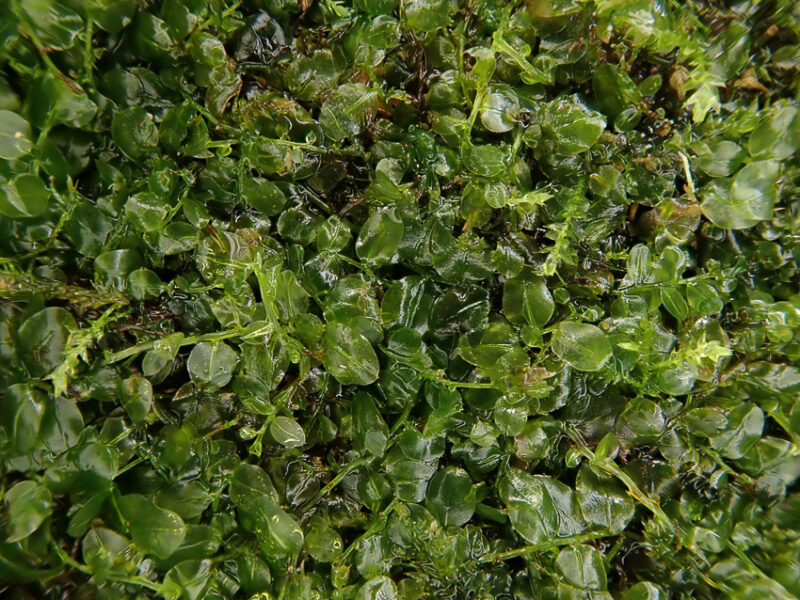 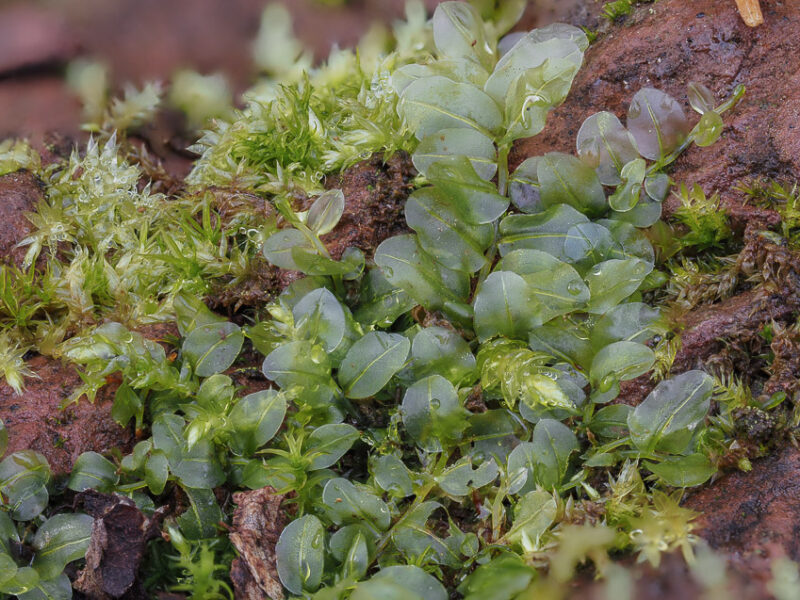 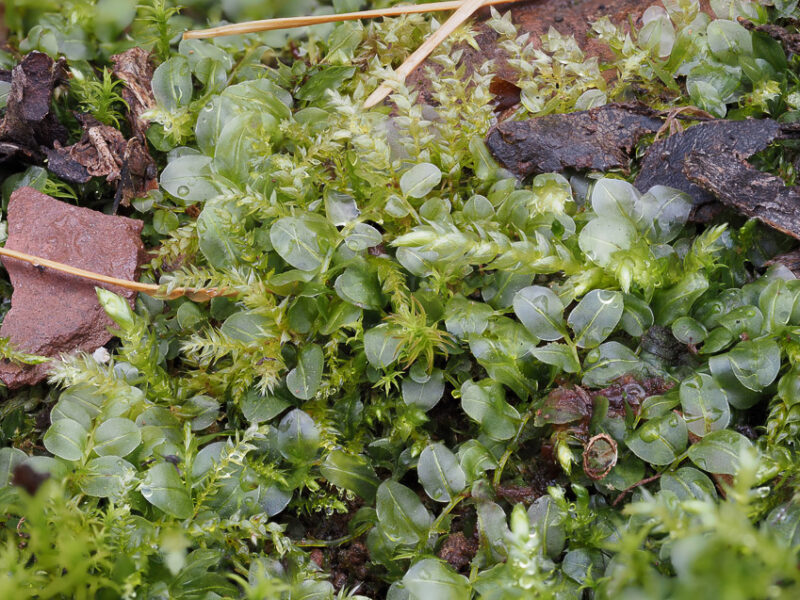 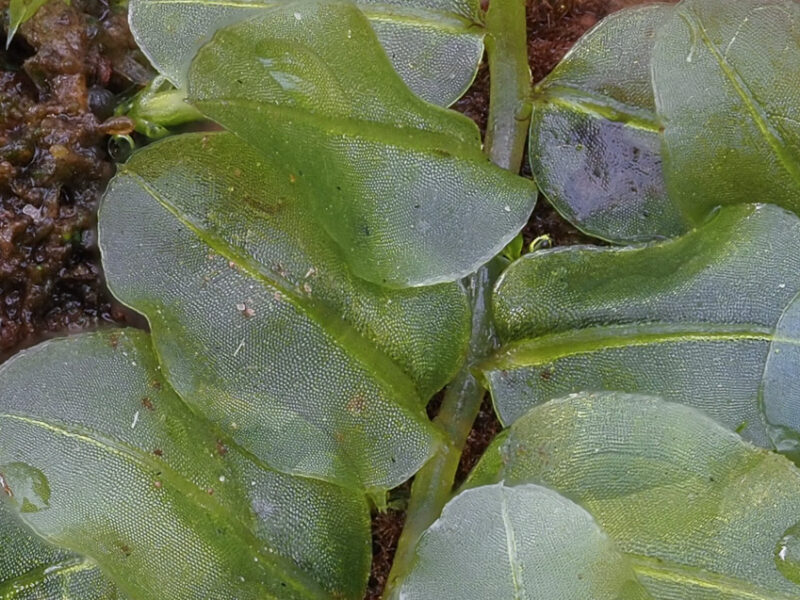 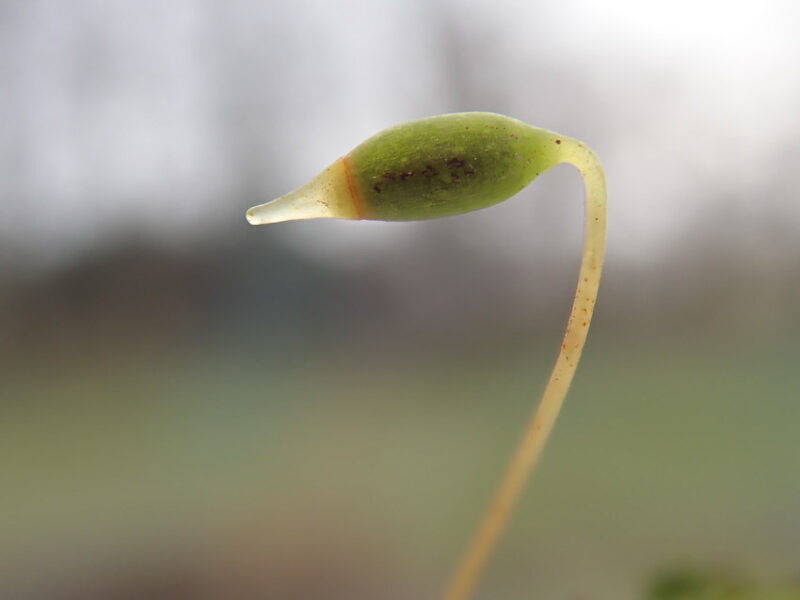 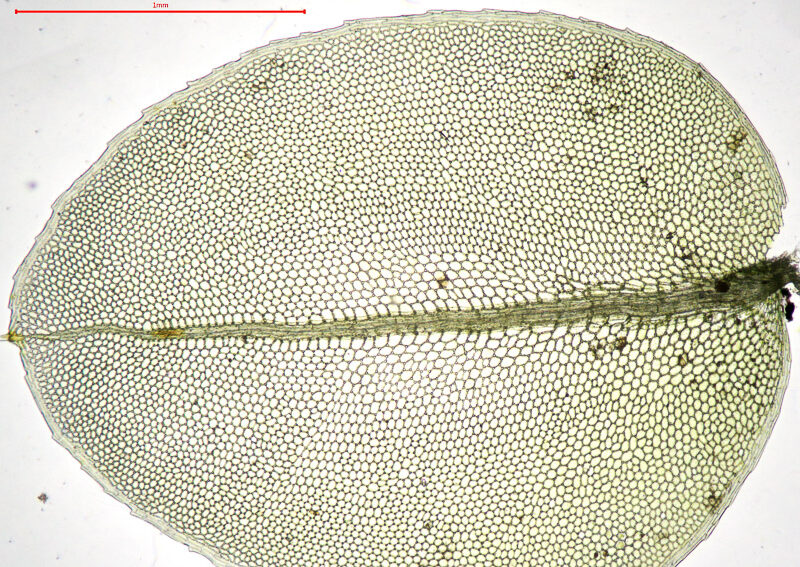 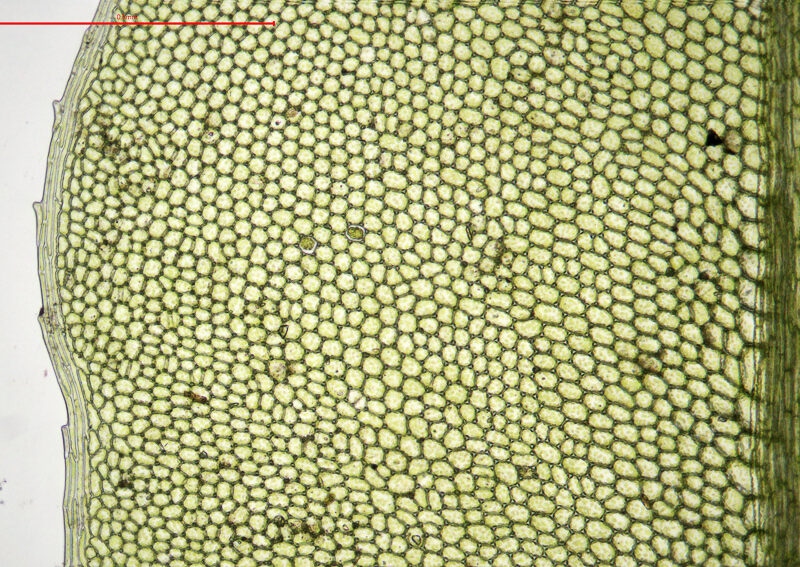 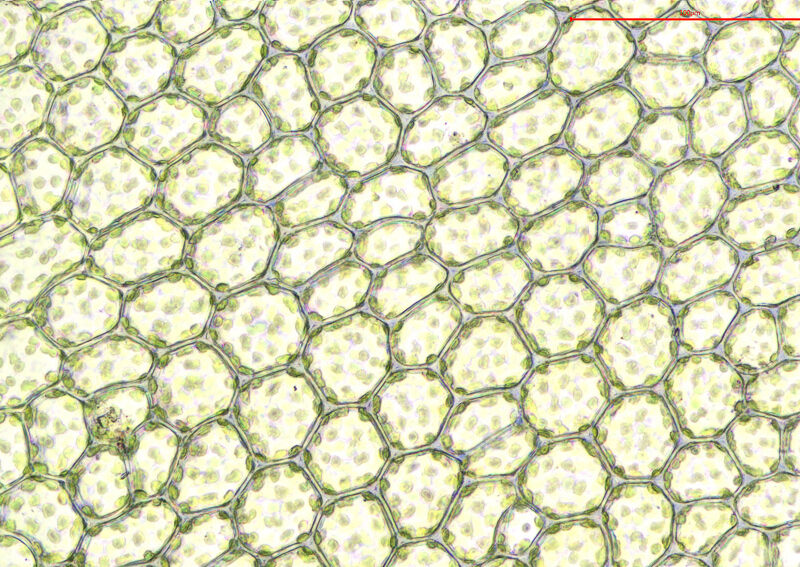 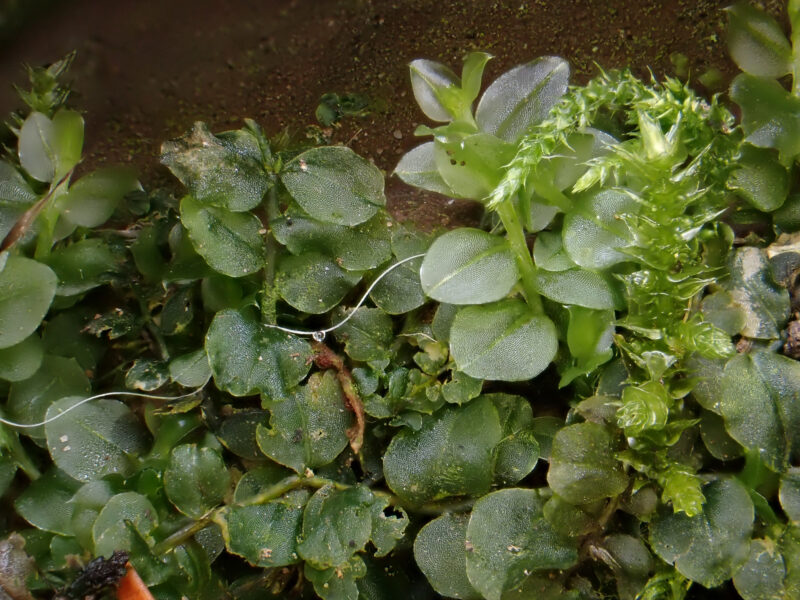 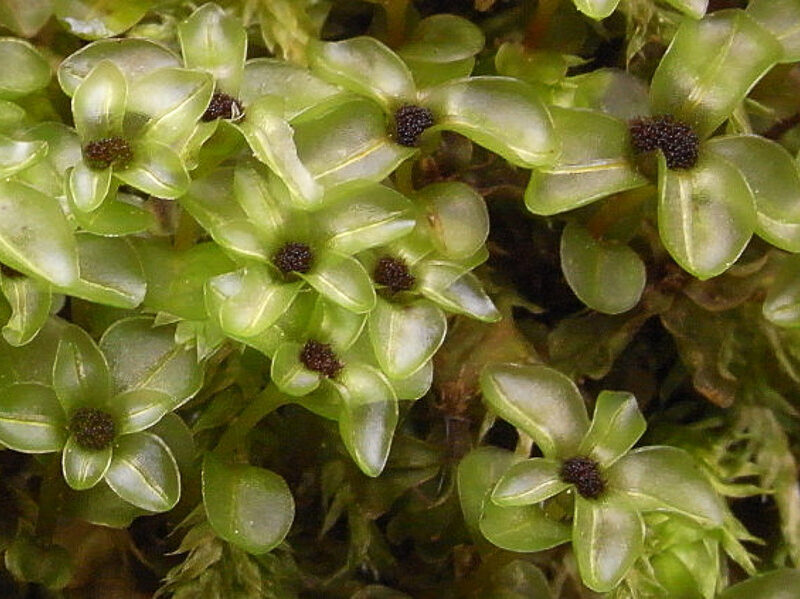