Plenogemma phyllantha has recently been split from Ulota, which retains the commonly capsule-bearing species. It is normally an easy species to recognise, especially when its shoots are dry and the upper leaves press together, rendering their respective apical clusters of dark brown gemmae conspicuous as dark spots.

Sometimes, after heavy rainfall, for example, forms may be encountered that appear to lack gemmae. These can still be recognised as a Ulota-type growth form in the field because the leaves of Plenogemma and Ulota crisp and curl when dry, unlike Orthotrichum and its relatives Lewinskya and Pulvigera whose leaves, with few exceptions, lie appressed to the shoots when dry. Careful searching of apparently gemma-less plants of P. phyllantha under the microscope will always reveal at least a few leaf gemmae. In addition, its leaf apices look very different to related species; the brownish costa is often stoutly and bluntly excurrent and the leaf apex often looks misshapen or eroded where the gemmae would be produced. British and Irish plants are dioicous and rarely fertile but occasionally antheridia-bearing plants (or those with capsules) are found.

The only other epiphyte that resembles P. plenogemma in any way is Pulvigera lyellii (formerly Orthotrichum lyellii). In the field, this species differs in often being larger and when dry its leaves lie appressed to its shoots. Its elongate multicellular gemmae are normally numerous and when examined with a hand-lens are usually seen to be scattered all over the plant’s leaves like small brown iron filings, not just at the tips of the upper leaves. 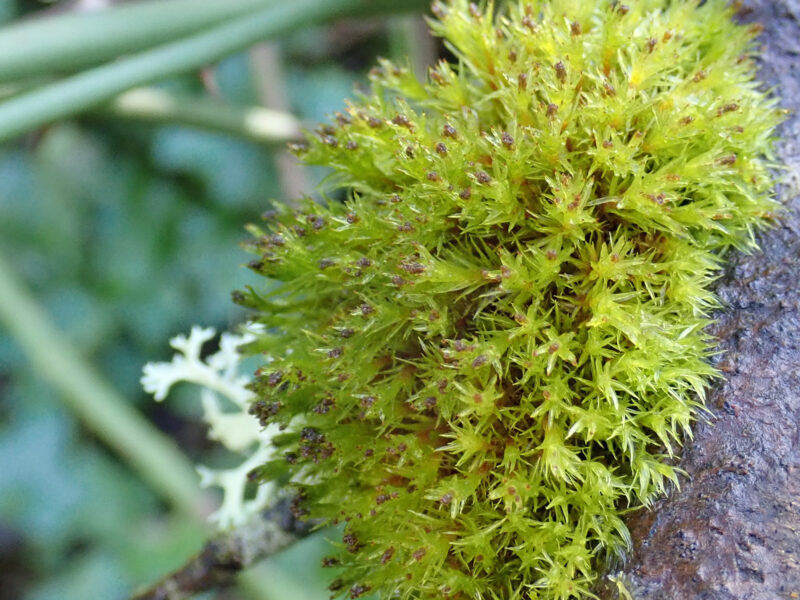 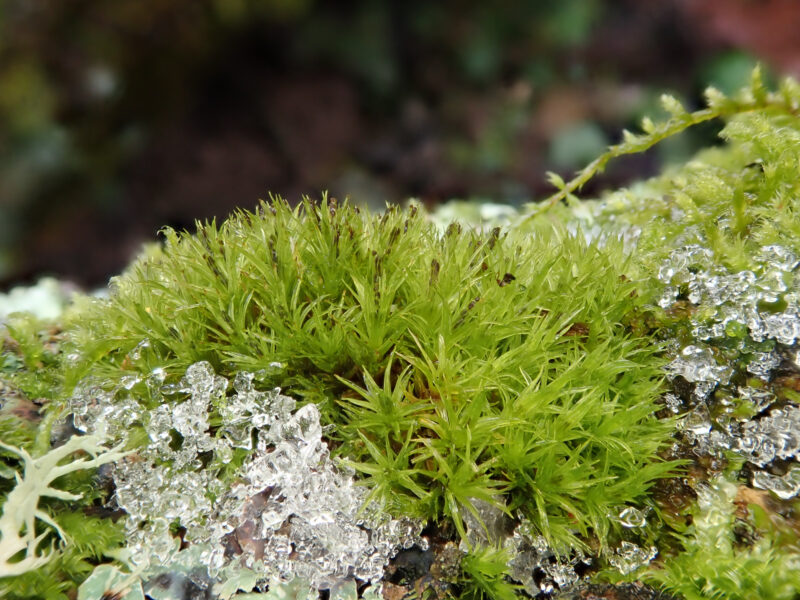 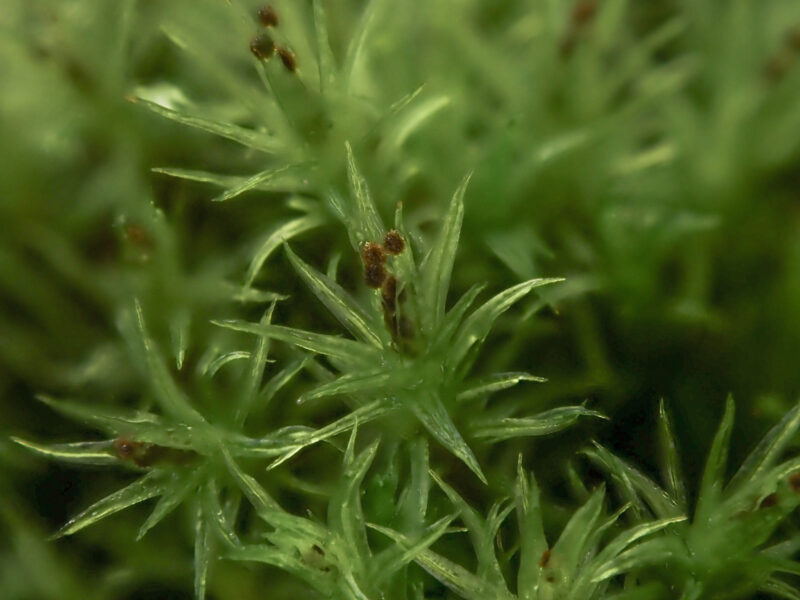 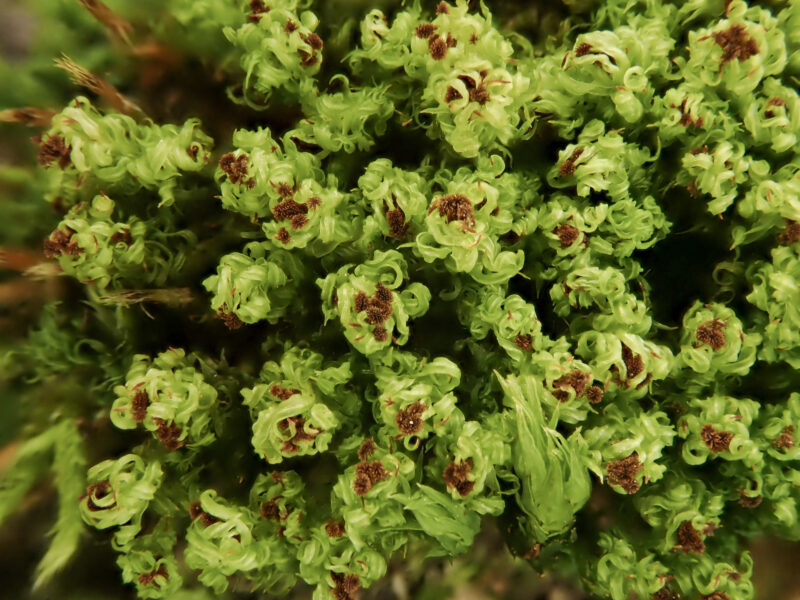 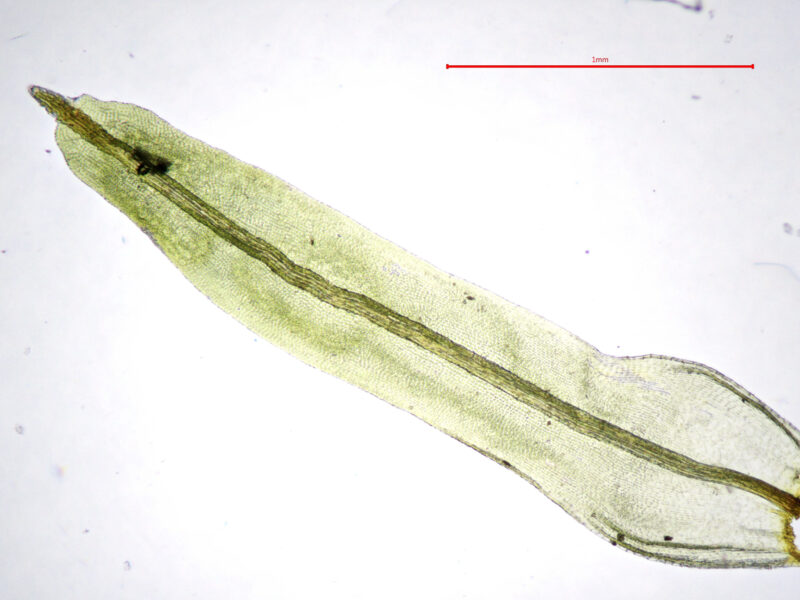 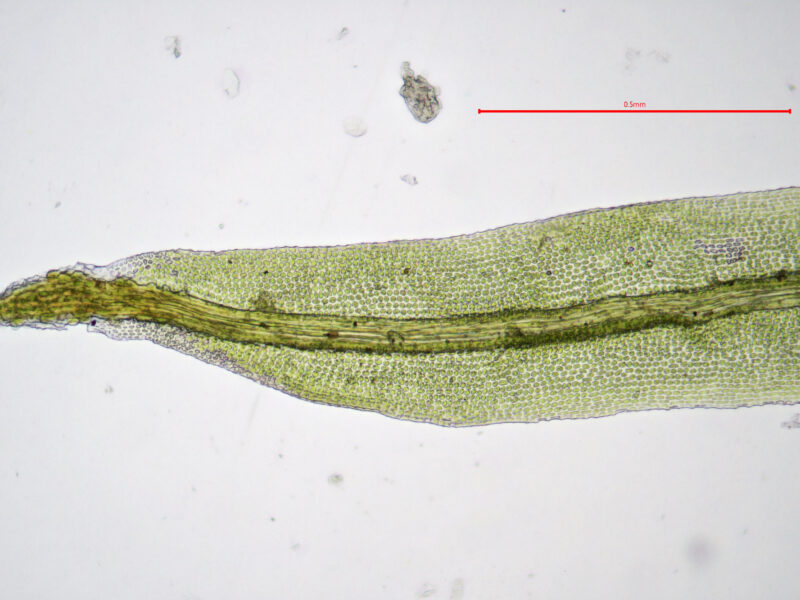 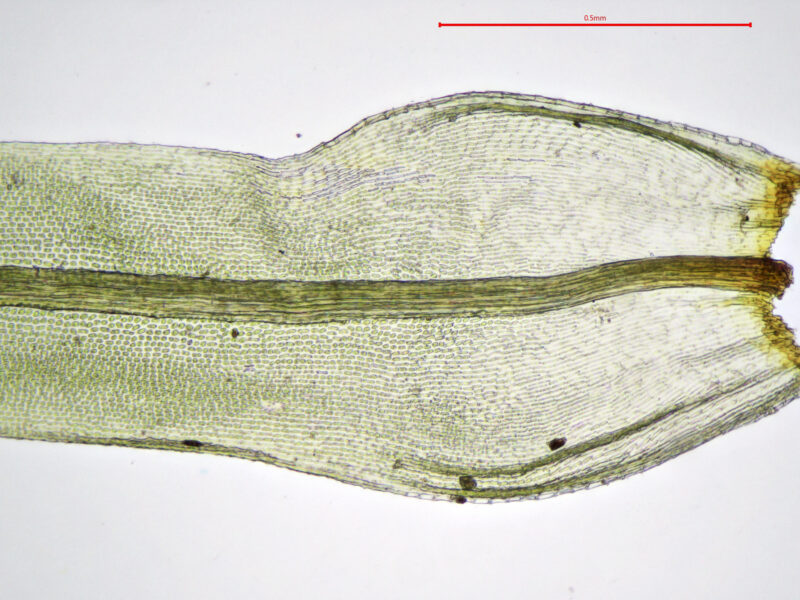 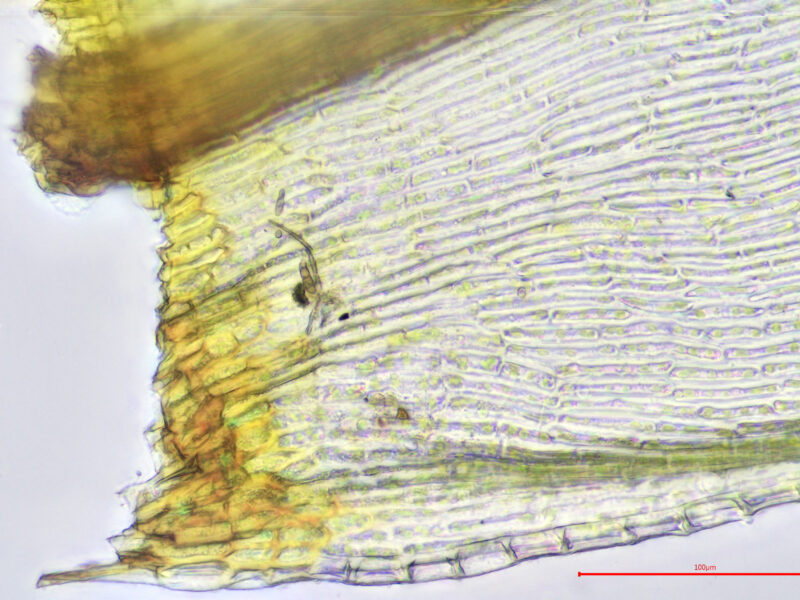 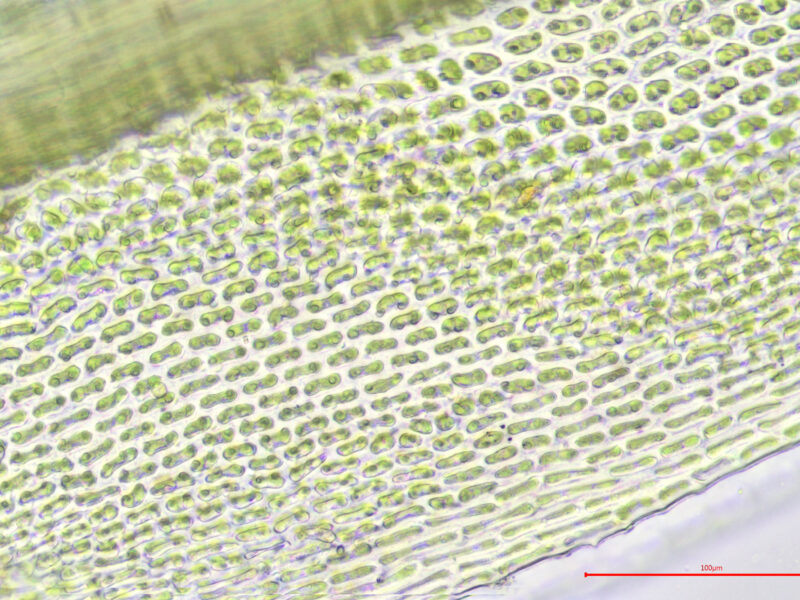 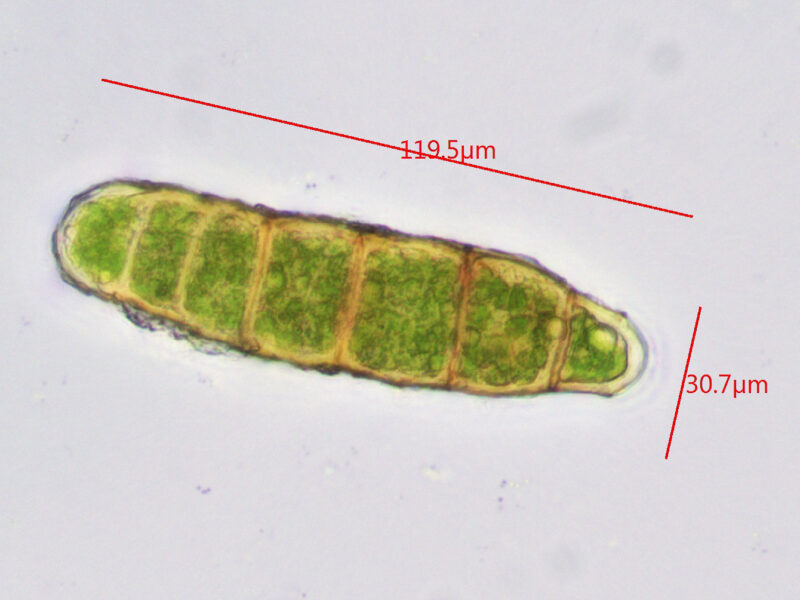 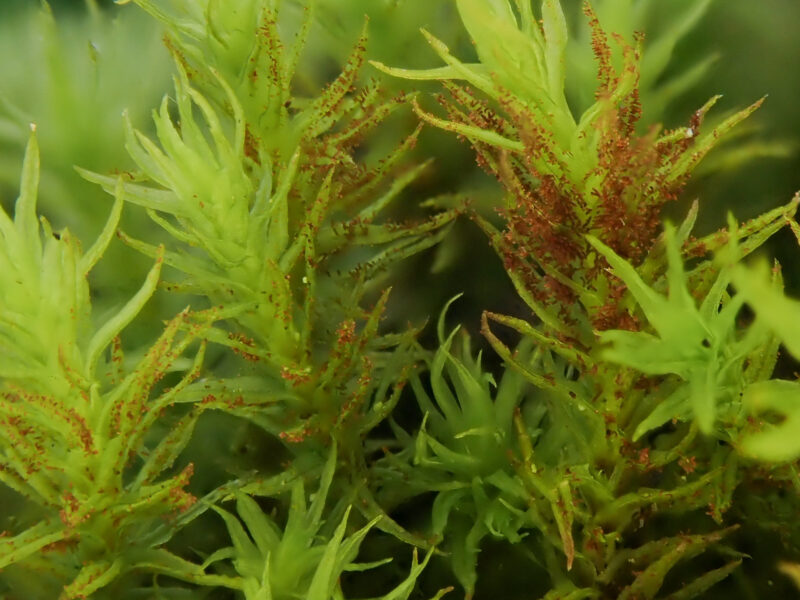