Whilst it is usually straightforward to recognise a Schistidium, identifying a plant to species is often much harder. Fortunately, however, S. crassipilum is by far the commonest species in many lowland areas and in those with a relatively dry climate, such as the south-east of England, it will be the only species present. The story is very different in upland areas of course!

Typically, capsules are present all year round, even if they are very old and decaying. They prevent confusion with other narrow-leaved hoary mosses, especially Grimmia species. Normally, the hair-point of the leaves is quite well-developed but occasionally forms will be encountered with an almost non-existent hairpoint.

S. crassipilum is a segregate of a former concept of S. apocarpum, which in the modern (strict) sense is a species of riverside boulders and other humid places in the north and west. Habitat differences apart, typical S. apocarpum is unlikely to be confused with S. crassipilum. It is less of a cushion-former, instead growing as loose tufts of plants with reddish stems and leaves curved slightly to one side. It also usually has shorter hair-points than S. crassipilum.

Careful microscopic examination is sometimes needed to identify Schistidium species and in such cases examination of mature capsules is essential. However, S. crassipilum is so common in exposed situations in dry lowland situations that it is normally easy to recognise. 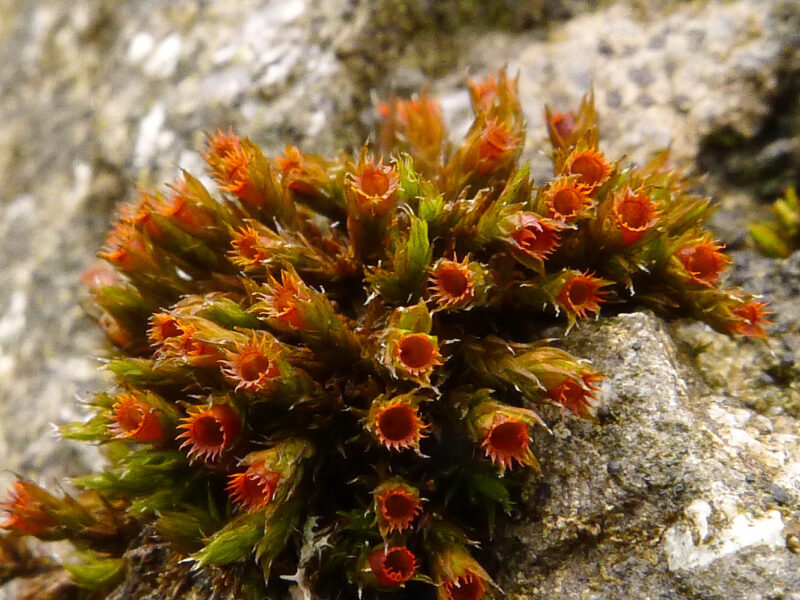 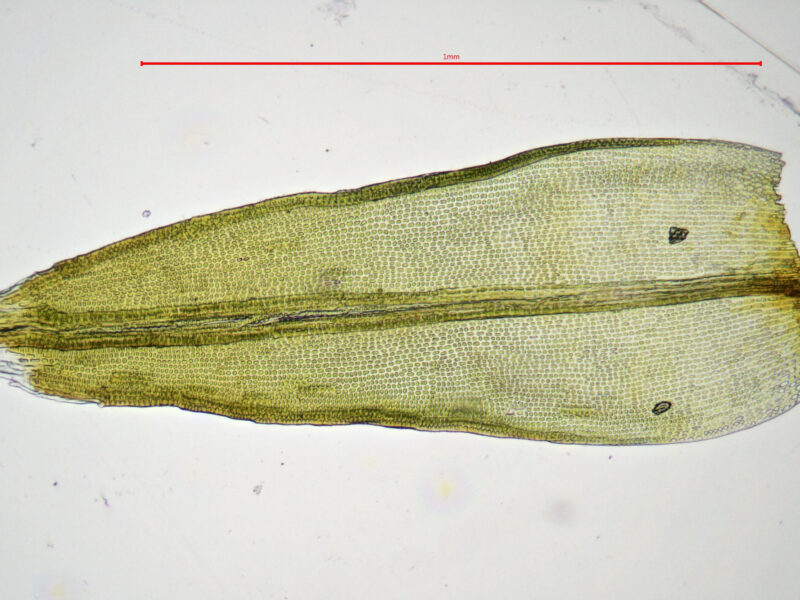 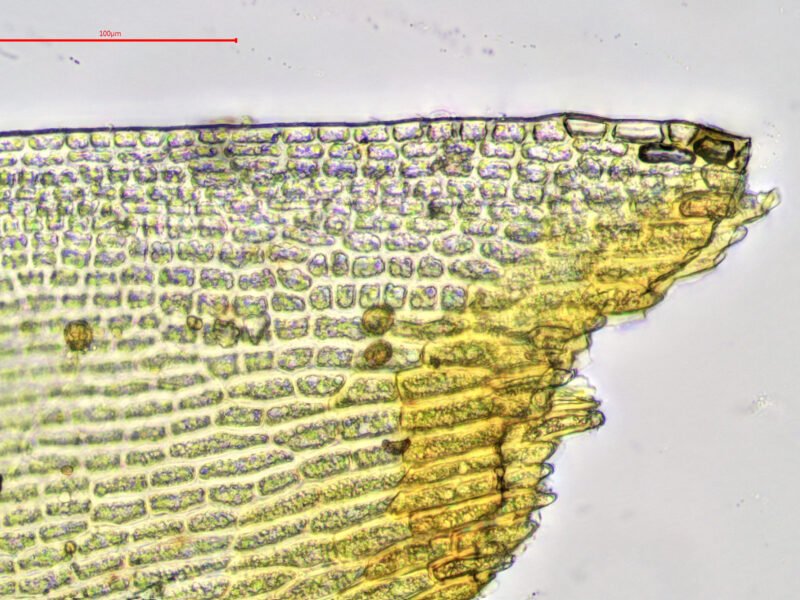 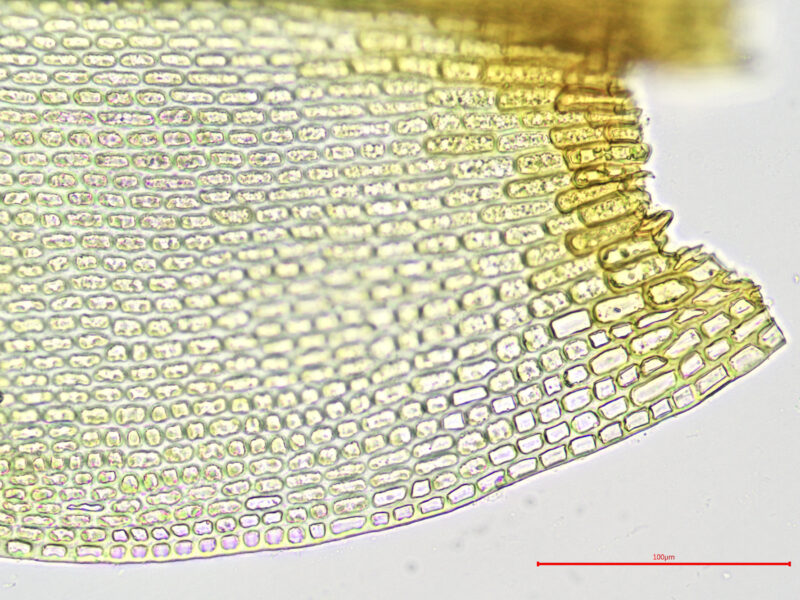 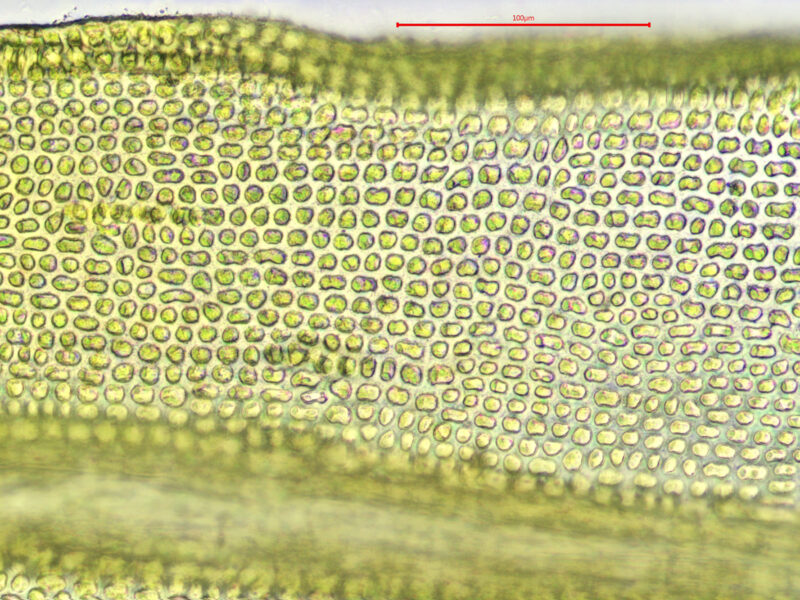 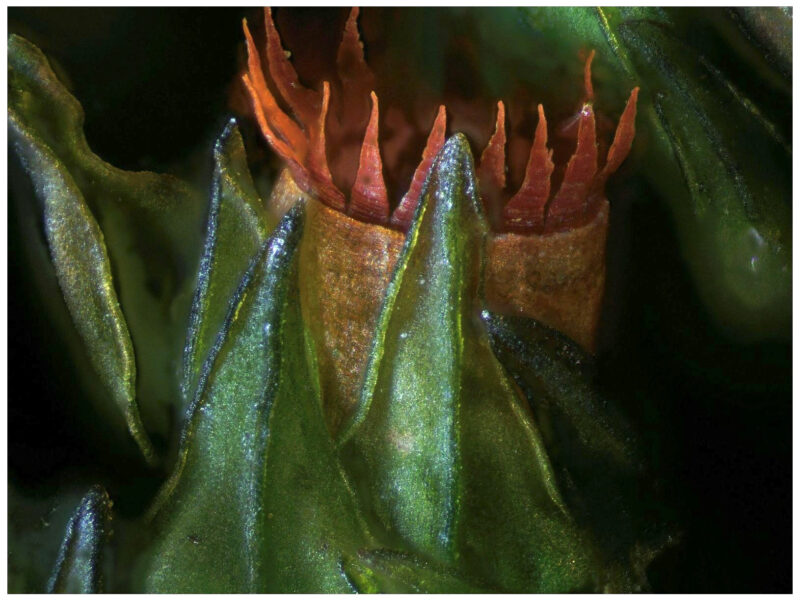 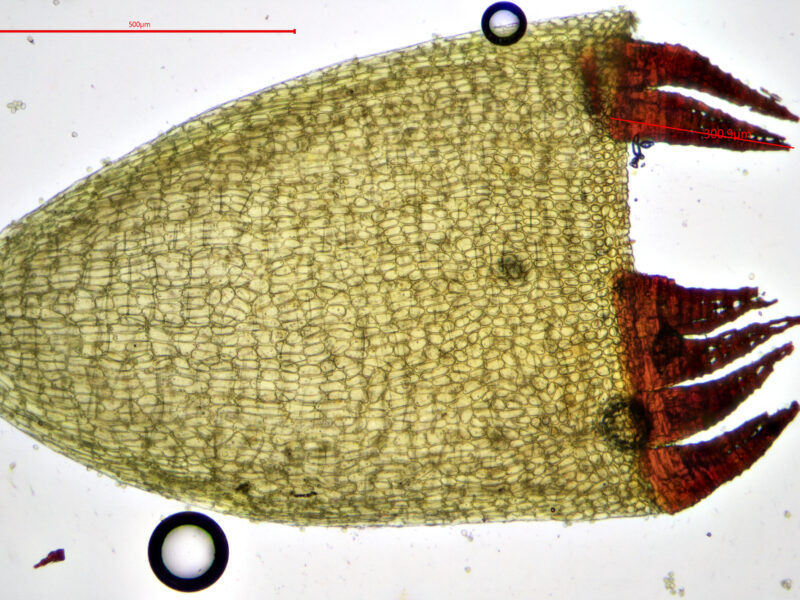 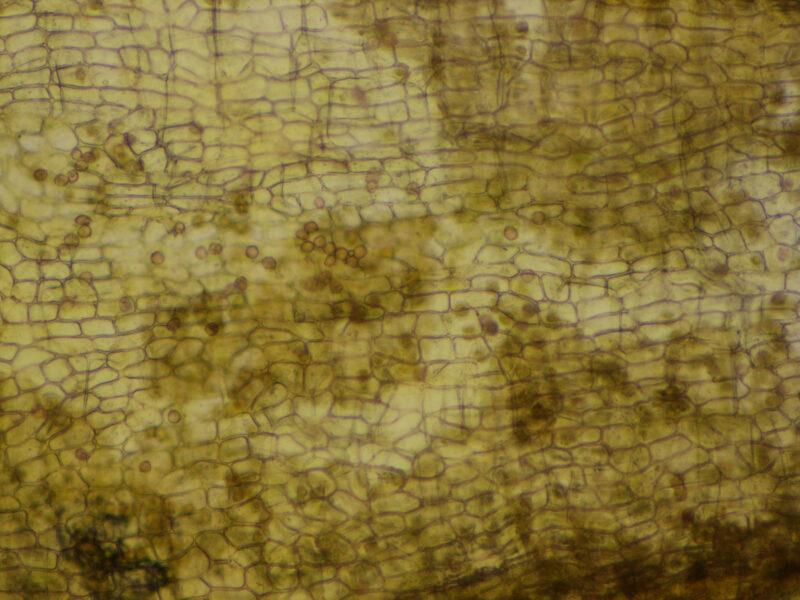 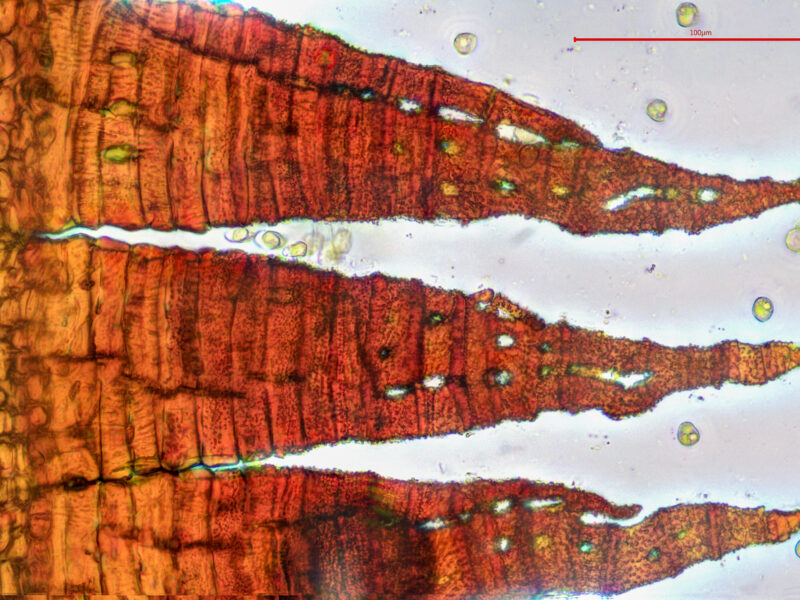 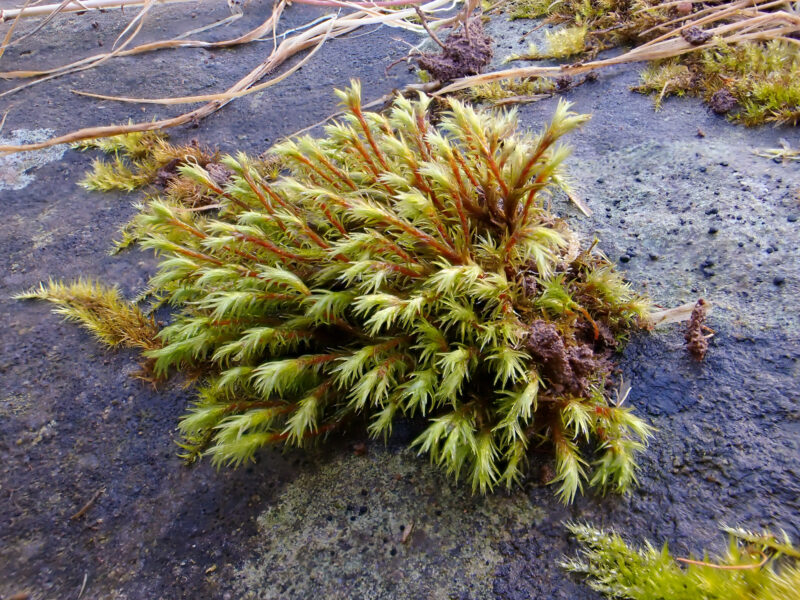