Sciuro-hypnum plumosum is one of the commonest mosses of rocks in fast-flowing upland watercourses, but like some other mosses of this habitat, it is morphologically plastic and varies greatly in appearance. It is not just confined to riparian habitats, either; in districts where it is common, it also grows on sloping rocks away from water.

Typical S. plumosum forms extensive golden-brown mats on boulder tops in and above the riparian flood zone. Its secondary shoots tend to be erect with leaves which, at the tips at least, are distinctly curved to one side like a Hygrohypnum species. When plants are dry, these shoots are glossy and a little curled, rather like those of Homalothecium sericeum. However, that species is a calcicole and very unlikely to be found in the riparian habitat of S. plumosum. It also has strongly pleated leaves and erect, cylindrical capsules, which do not resemble the inclined ellipsoid capsules of S. plumosum.

Hyocomium armoricum is also very variable and may have the same colour and crowded secondary branches as S. plumosum. If there is any doubt, it can be quickly dispelled by examination of stem leaves with a hand lens; those of H. armoricum are very coarsely toothed and lack an obvious nerve. 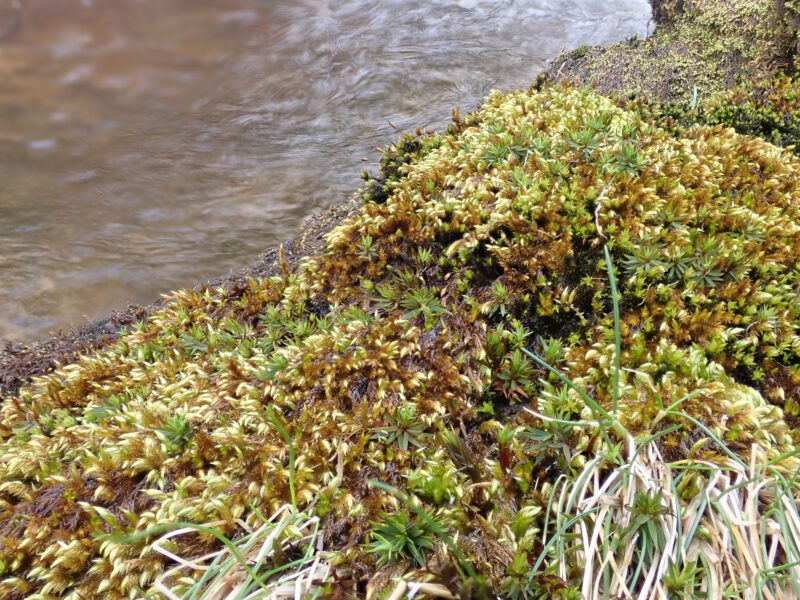 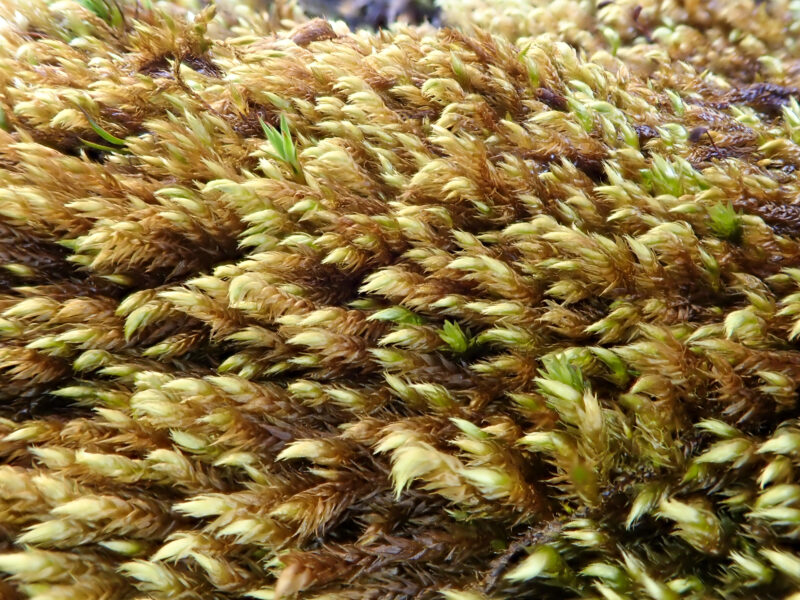 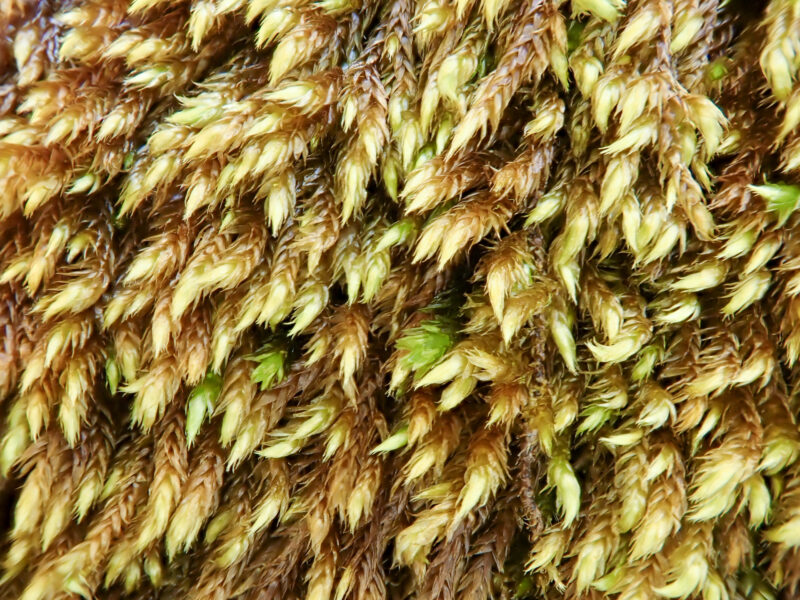 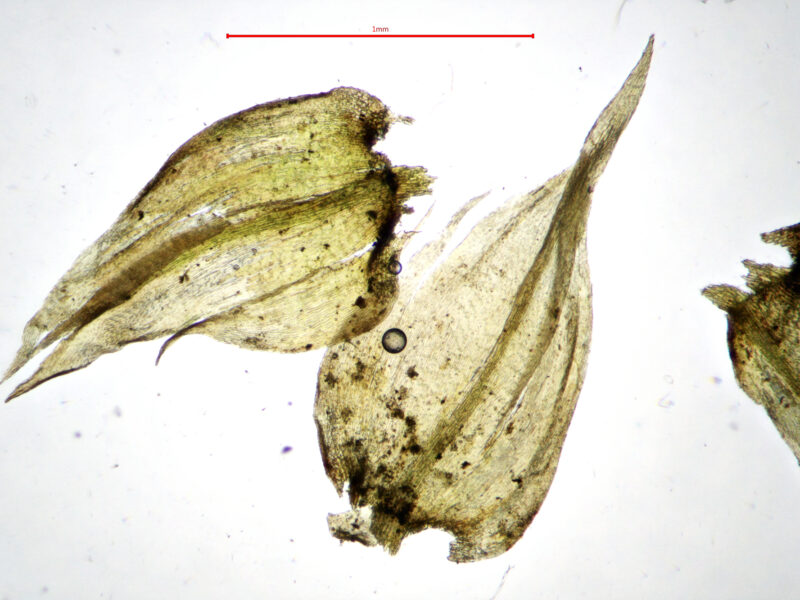 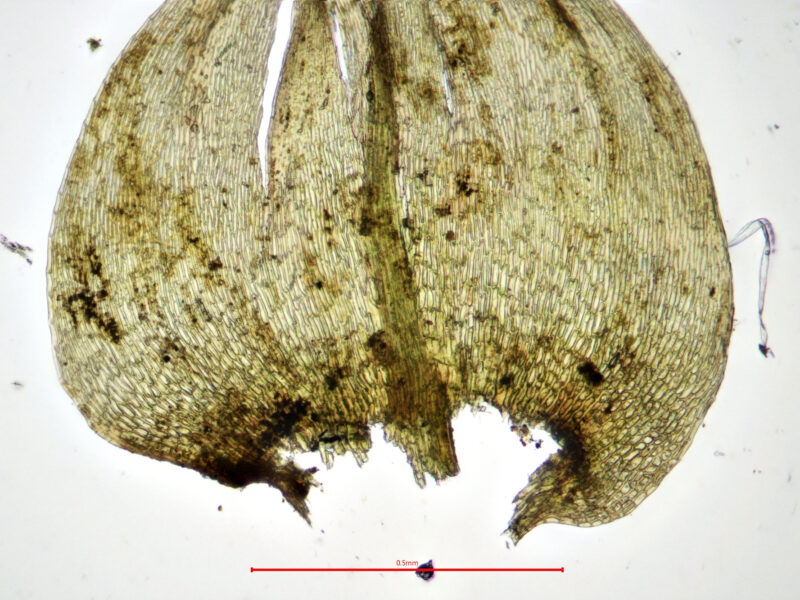 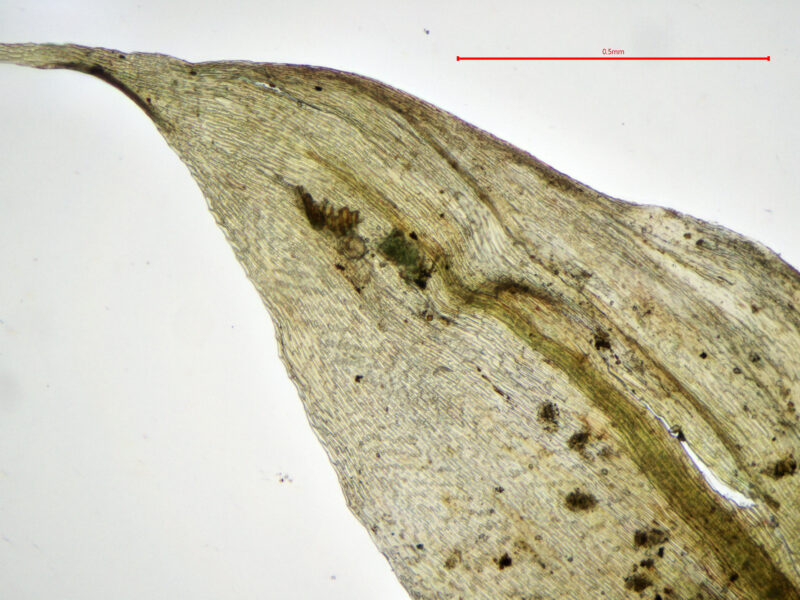 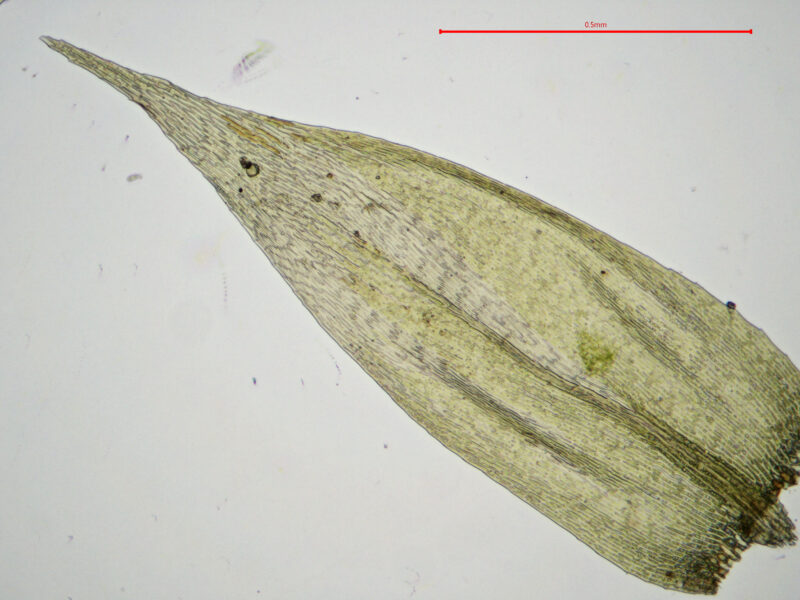 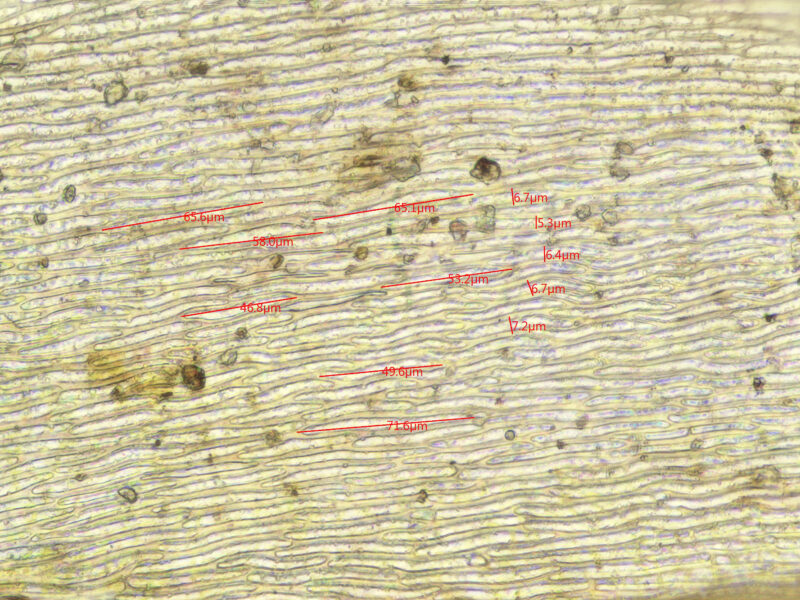 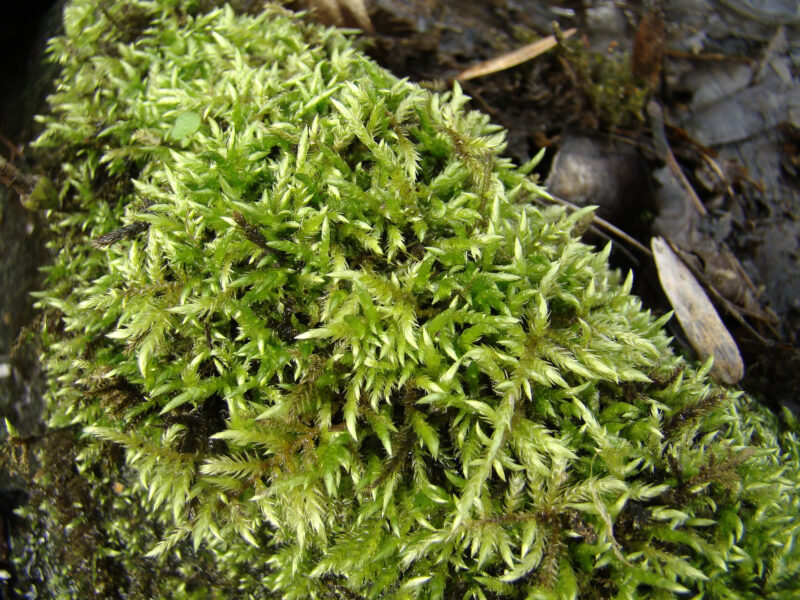 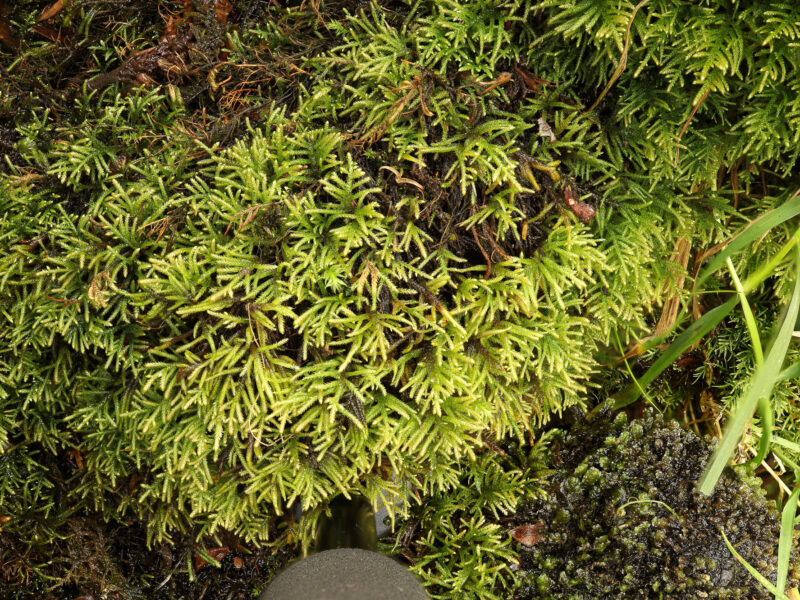 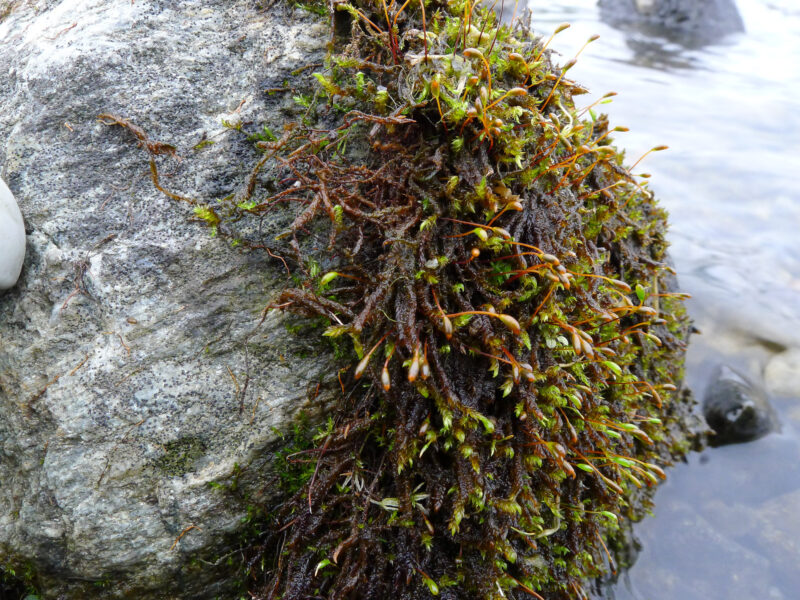