This is a rather uncommon southern species, usually found on base rich rocks, but is worth looking out for at the bottom of ancient walls at historic sites, especially where lime mortar has been used and is crumbling. In such localities it can also grow between cobblestones.

This is one of those plants which is more easily spotted dry than hydrated. It forms patches with multiple short, crowded, curved branches with appressed leaves. Rather like a small tighter version of Leucodon sciuroides. When moist the leaves are more spreading and it is not so distinctive.

A hand lens will reveal a strong nerve extending to the apex, and sometimes the toothed margin is visible. It has dimorphic leaves with lanceolate branch leaves and cordate stem leaves.

This is a thermophilic southern species although has been recorded as far north as Anglesey. 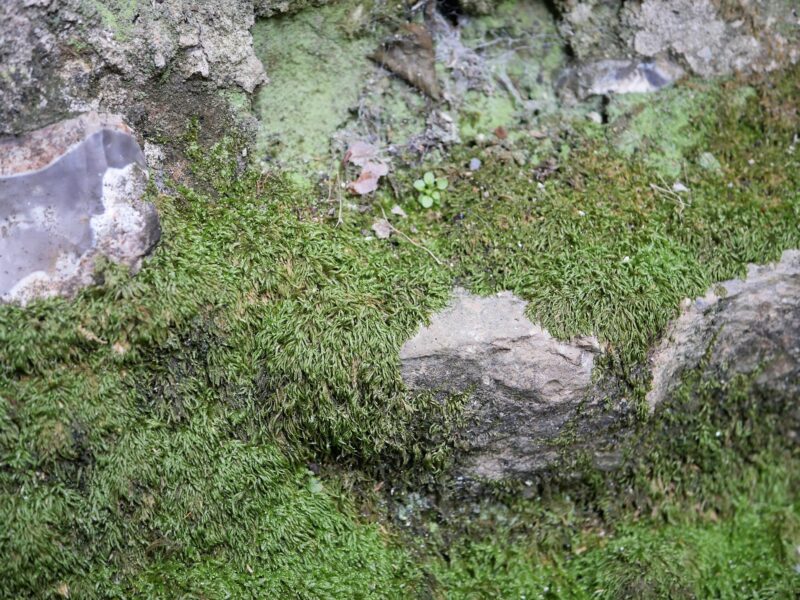 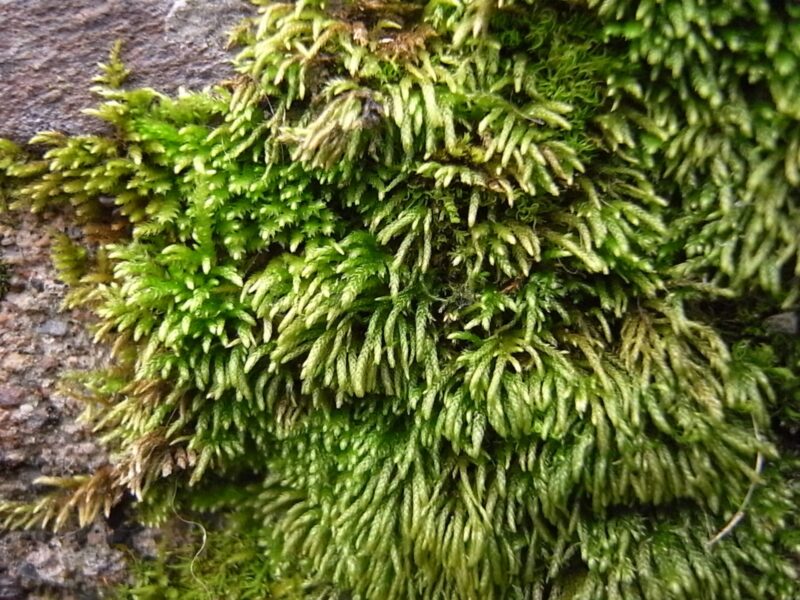 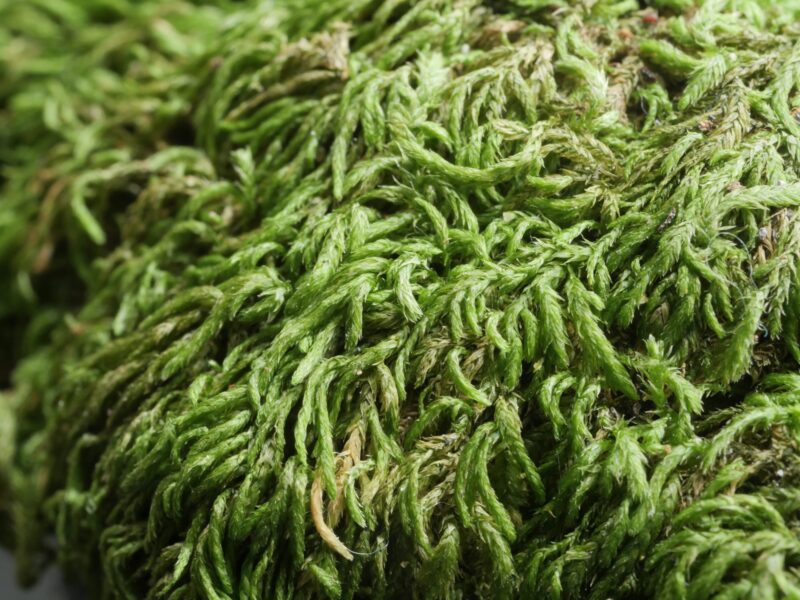 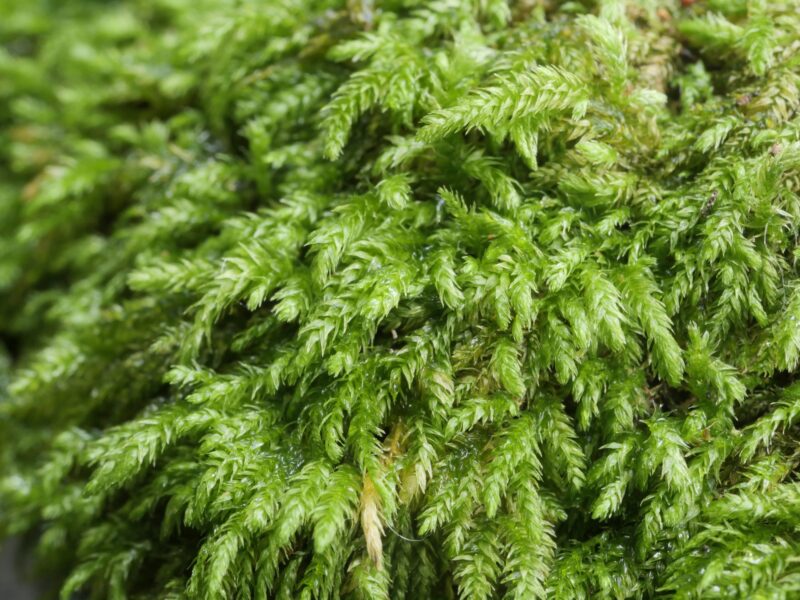 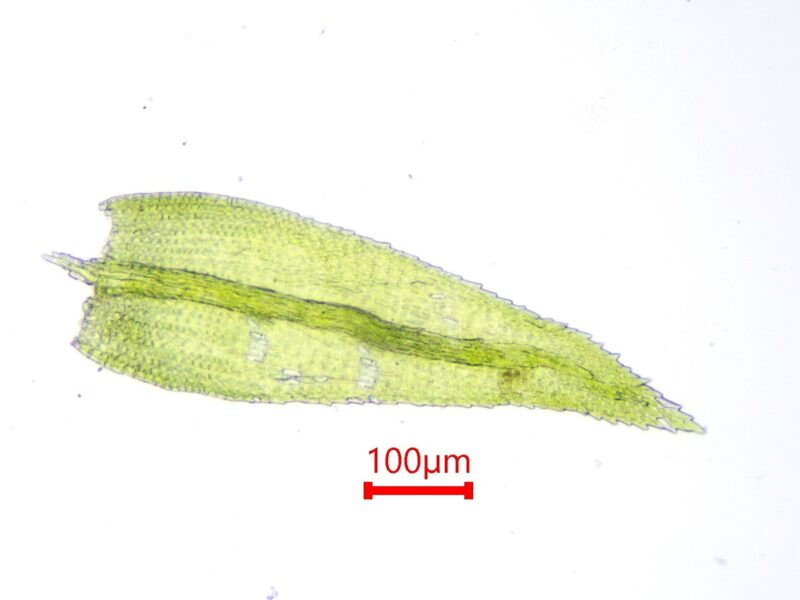 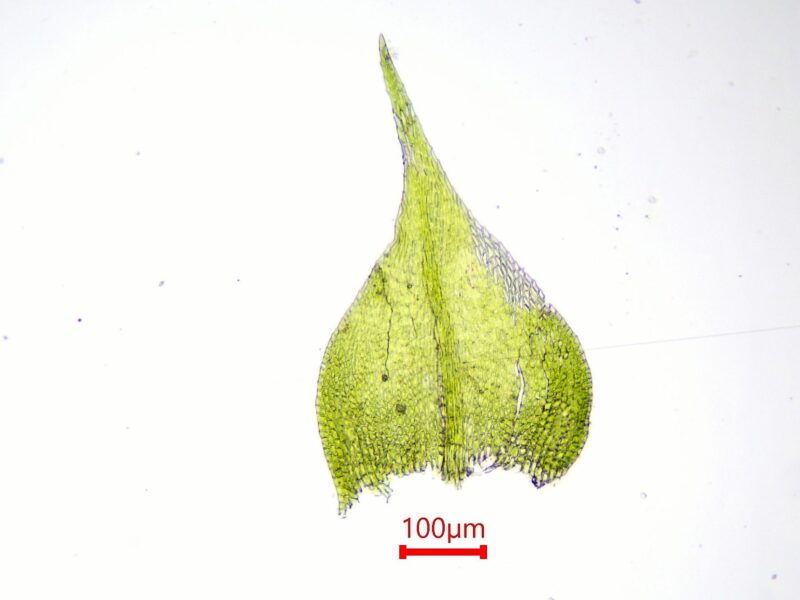 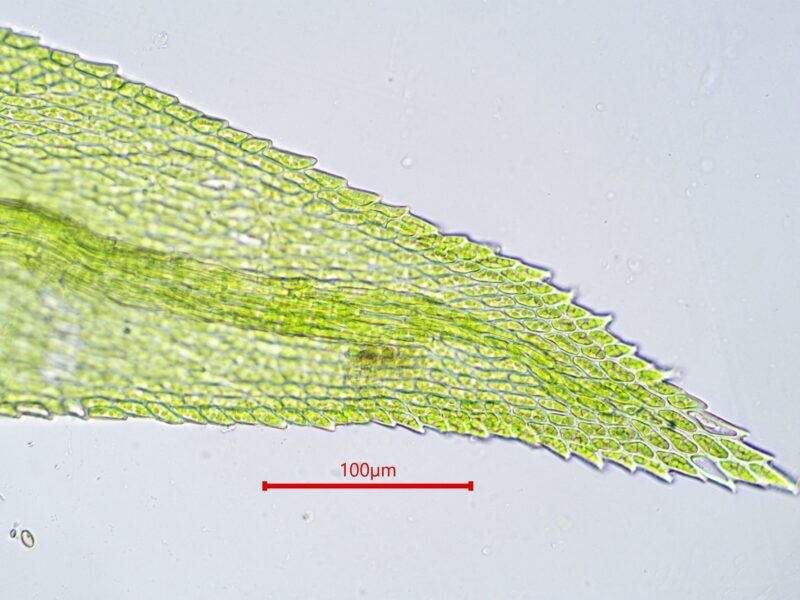 Scleropodium species can have a similar habit but the leaves are more concave and wider. Leucodon sciuroides is larger and the leaves lack a nerve. Pterogonium gracile can look similar but is generally looser does not have the strong nerve.