This taxon appears easy to recognise, but the difficulty has been in knowing what to call it. It is clearly part of the Syntrichia ruralis complex, but over the years its status has changed between variety, subspecies and species. Because of its distinctive appearance and characteristic ecological preference in Britain and Ireland it is currently considered a species in its own right. Elsewhere there appear to be more intermediate forms and some authorities consider it only a variety of S.ruralis.

It is particularly characteristic of sand dunes, especially calcareous ones, but it can also be very abundant inland on substrates such as degraded area of horizontal concrete at soil level such as disused airfields. It is also not uncommon on sandy soils.

The leaf margin is strongly recurved to the apex and the margin tapers towards the apex, giving the shoots a stellate appearance when viewed from above. The leaves themselves are recurved and tend to be concave. It is almost impossible to persuade them to lie flat under a cover slip.

It is a characteristically coastal but is being increasingly recorded inland, especially in East Anglia. 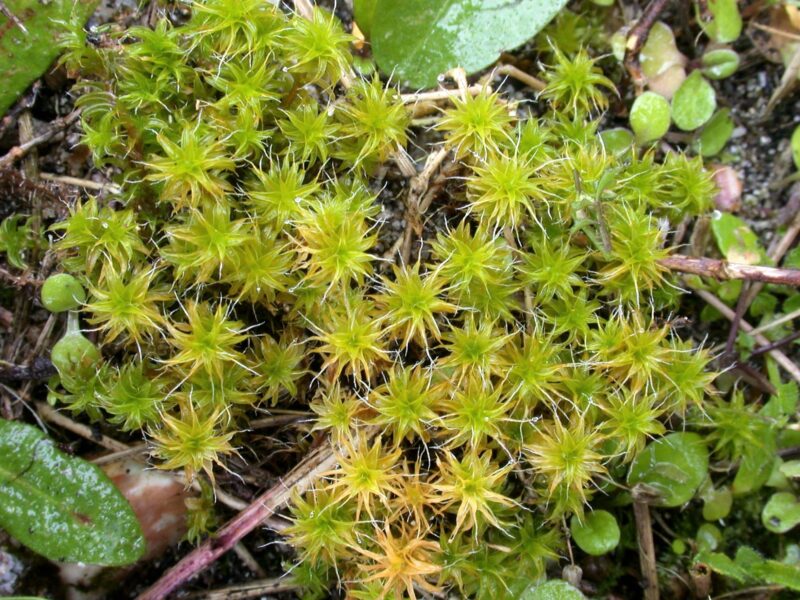 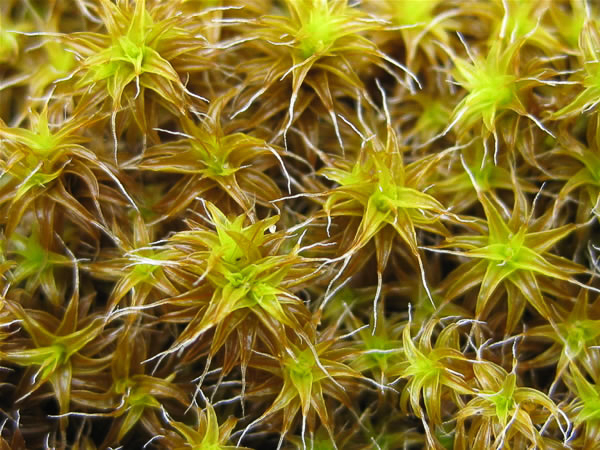 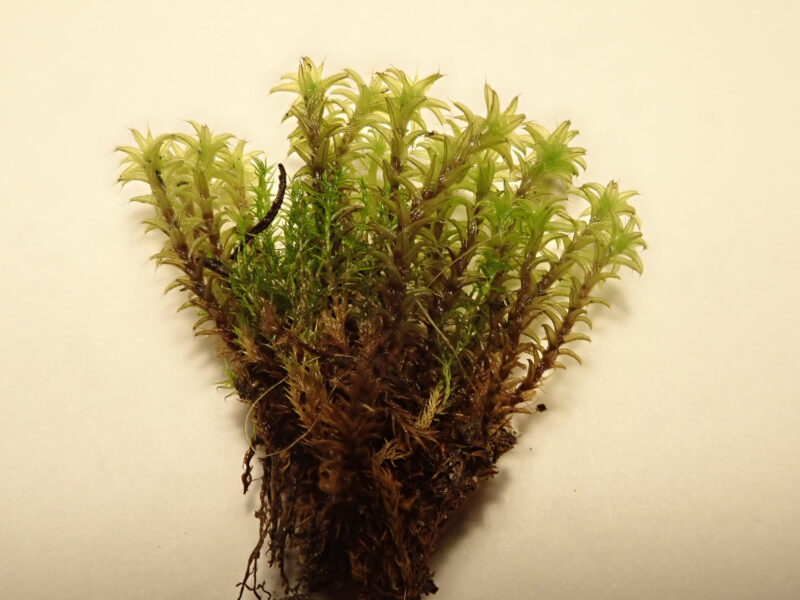 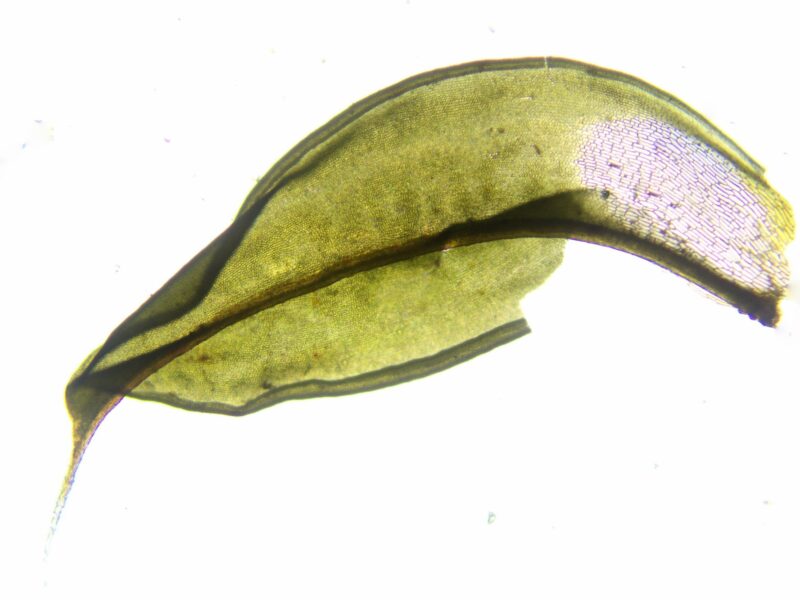 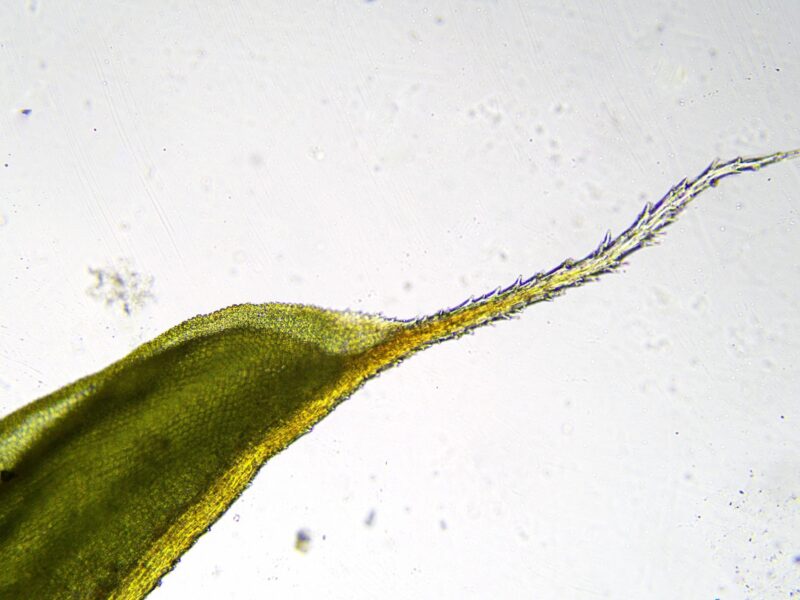 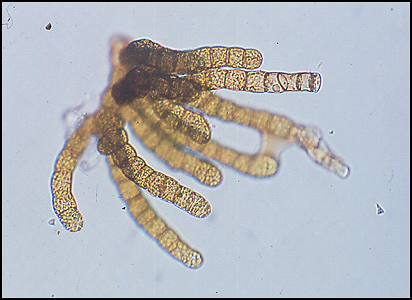