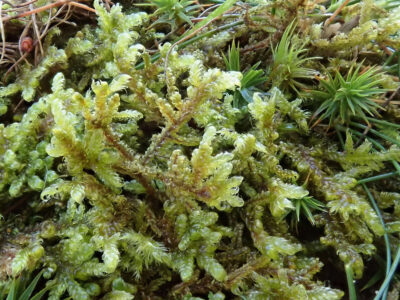 Growing on the ground near Bramshaw in the New Forest. Photographed during the socially distanced Wessex group meeting in October 2020. 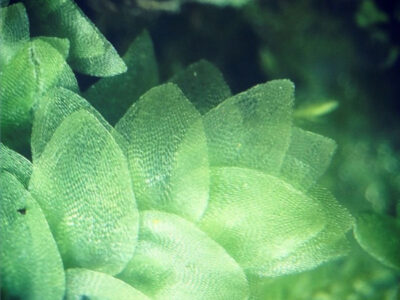 Hookeria lucens (Shining Hookeria), on the Gower Peninsula in May 2019. It's always a pleasure to find this moss, often shining out from a shady woodland bank, or a dark crevice in a cliff face.

Physcomitrium sphaericum (Dwarf Bladder-moss), on the margin of the Talybont Reservoir in the Brecon Beacons, September 2020. Not the best image, but a great find by Sharon Pilkington, involving much searching on hands and knees in the mud and rain! 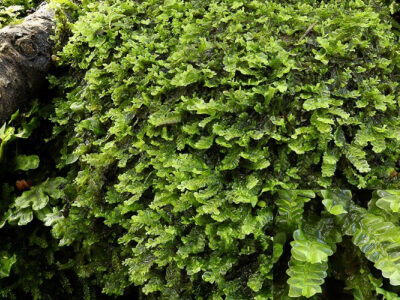 Chiloscyphus polyanthos/pallescens (St Winifrid's Moss), on a rock in a stream in the Brecon Beacons, July 2020. *Not identifiable with certainty without perianths, but the habitat and appearance suggest C. polyanthos in this case. 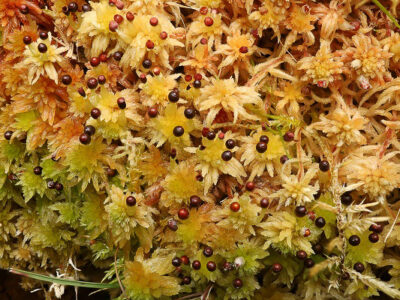 Fruiting Sphagnum subnitens (Lustrous Bog-moss), near the almost unpronounceable Bwlch in the Brecon Beacons, June 2020. Capsules are common with this species, but no less beautiful for that. 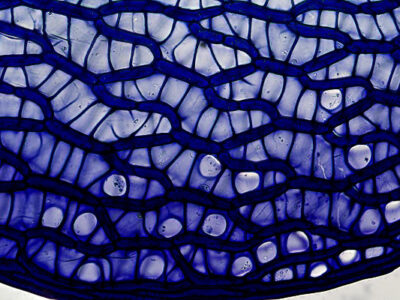 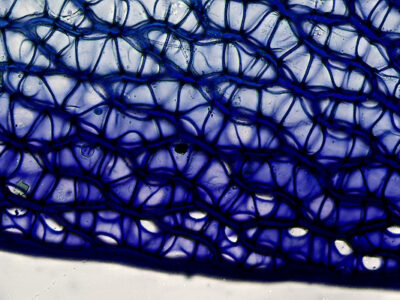 Sphagnum subnitens var. subnitens branch leaves under the microscope. The convex surface has narrowly exposed chlorocysts and small pores. Care must be taken not to focus down onto the larger pores in the concave surface. The previous post shows the concave surface view. Stained with methylene blue. 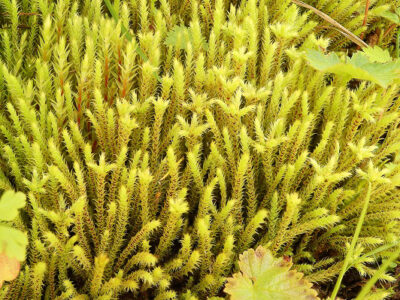 Philonotis fontana (Fountain Apple-moss), June 2020 in the Brecon Beacons. In this area, Philonotis fontana often seems to develop this branching at the shoot tips in late spring / summer. Presumably these are deciduous branchlets used for reproduction, as they are not visible later in the year so must have broken off and dispersed. 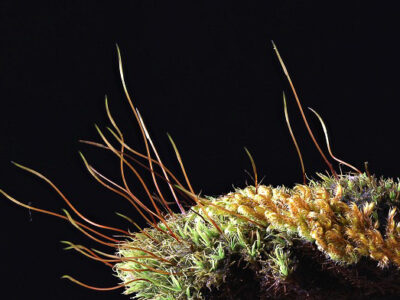 Tortella fasciculata with capsules, found and photographed by Peter Martin at Craig Cerrig-Gleisiad, VC42 in March 2020. This is only second fruiting record of this species, the first being by R. Hall in 1951 on a wall by Lochan-na-Lairig in VC88. 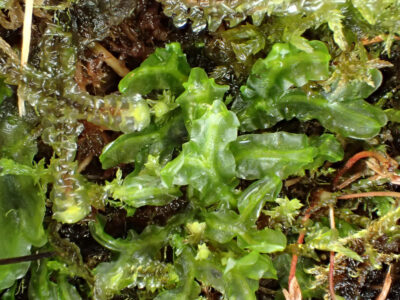 Female plants of Moerckia hibernica (Irish Ruffwort) photographed on the ridge north of Sron Chona Choirean, Stuchd an Lochain, Perthshire on 17 September 2019, in a Sphagnum-dominated flush at 810 m, in a site where it was first discovered on the Killin BBS meeting in 2014. M. hibernica is much less common than its relative M. flotowiana, being found in neutral Sphagnum-dominated flushes, whereas the latter prefers much richer fen and dune slack habitats.