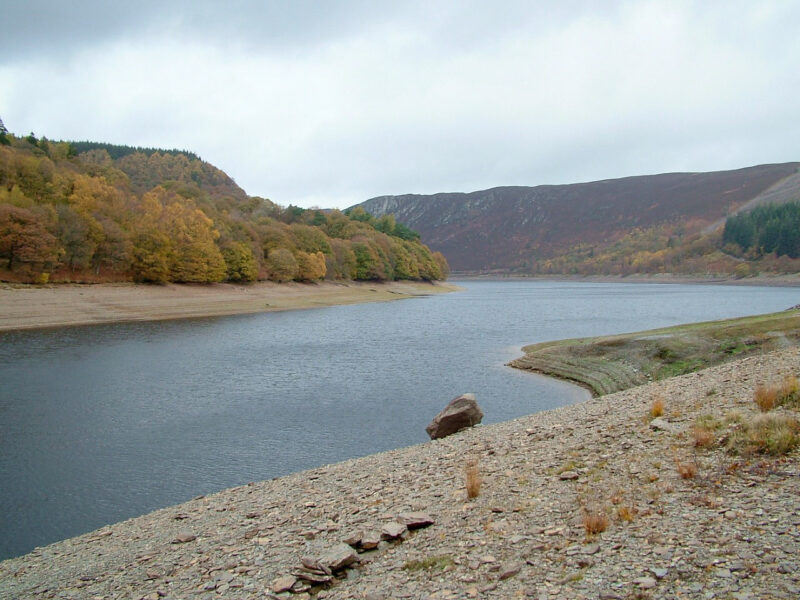 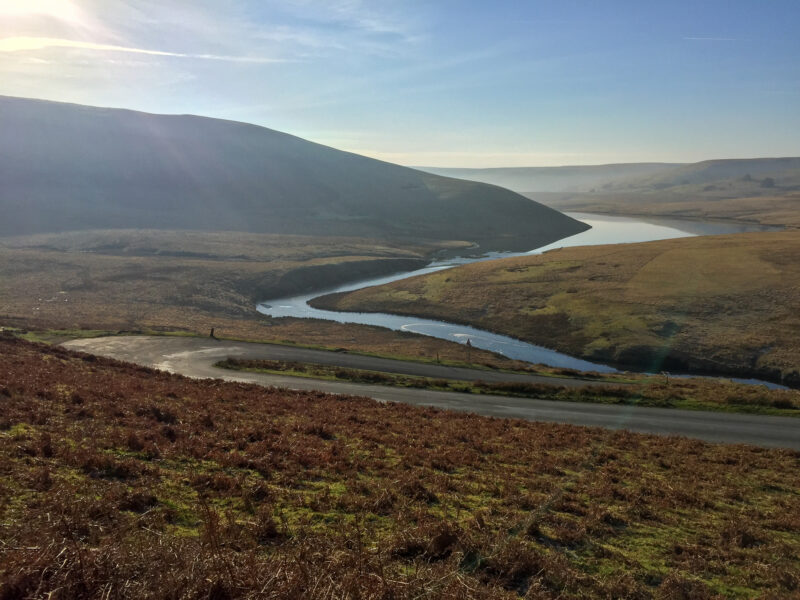 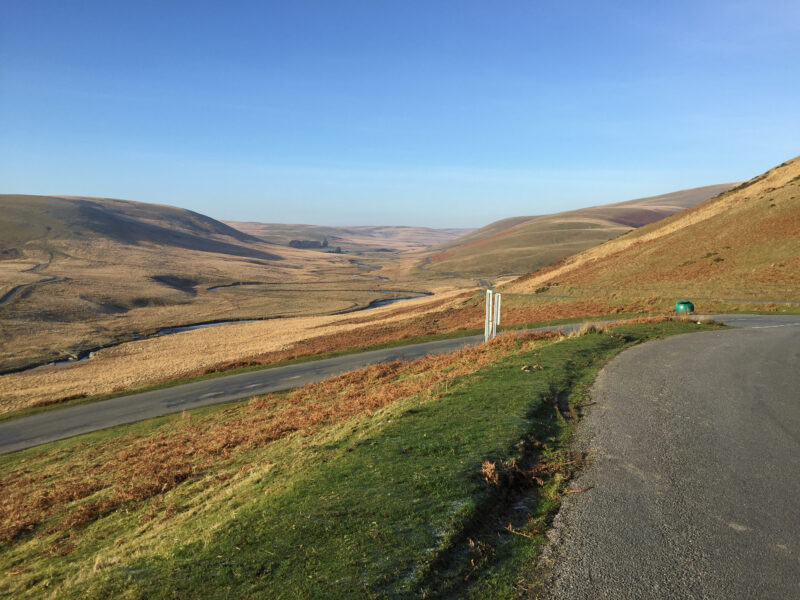 Introduction to the bryology of Radnorshire

Extending to 471 square miles, it is the second smallest vice-county in Wales. Its human population of 24,000 is greatly exceeded by over a million sheep. To keep such numbers of sheep, from 1950 onwards, large areas were drained and ploughed and reseeded with ryegrass Lolium sp.. This is dull ground for the bryologist. Fortunately 14% of the vice county is common land and much of this lies in the uplands and is almost completely agriculturally unimproved. Flushes and rock outcrops can be rich in mosses and liverworts and there is much ground still to explore.

The results of exploration by a small team between 1980 and 1993 were brought together and summarized in a county flora (Flora of Radnorshire, Woods 1993). This covered the stoneworts, flowering plants, ferns, lichens and rust and smut fungi in addition to the bryophytes.

It summarizes the work of earlier bryologists, none of whom produced a comprehensive account. The Transactions of the Woolhope Naturalists’ Field Club report, in 1892, surveys of Stanner Rocks near Walton by the Rev. Augustine Ley. In 1894 he published a list of 120 spp. of moss from the Aberedw area. In 1899 the Rev. W.H. Painter visited Llandrindod Wells and published his findings in Science Gossip, 1901, 8(NS),7-8. H. Bendorf visited the Aberedw area in 1918 and sent liverwort specimens to W.H. Pearson who in 1919 published records of 43 species in the Journal of Botany 57, 193-195.

With the exception of visits by the British Bryological Society (listed below) the only other account traced of bryological survey is of a tiny bit of the northernmost part of the vice county, which is covered by M.O. Hill in his A Bryophyte Flora of North Wales, J. Bryol. 15, 377-491.

Woods (1993) describes the distribution of 115 spp. of liverwort and 365 spp. of moss, with sections on biogeography, conservation and the history of recording.
Subsequent to the production of this flora, a vice county register of sites of rare and notable species has been maintained, following further surveys, mostly by the Borders Bryologists. Copies of the register are held by the Radnorshire Wildlife Trust in Llandrindod Wells and the Powys Biodiversity Information Service in Brecon.