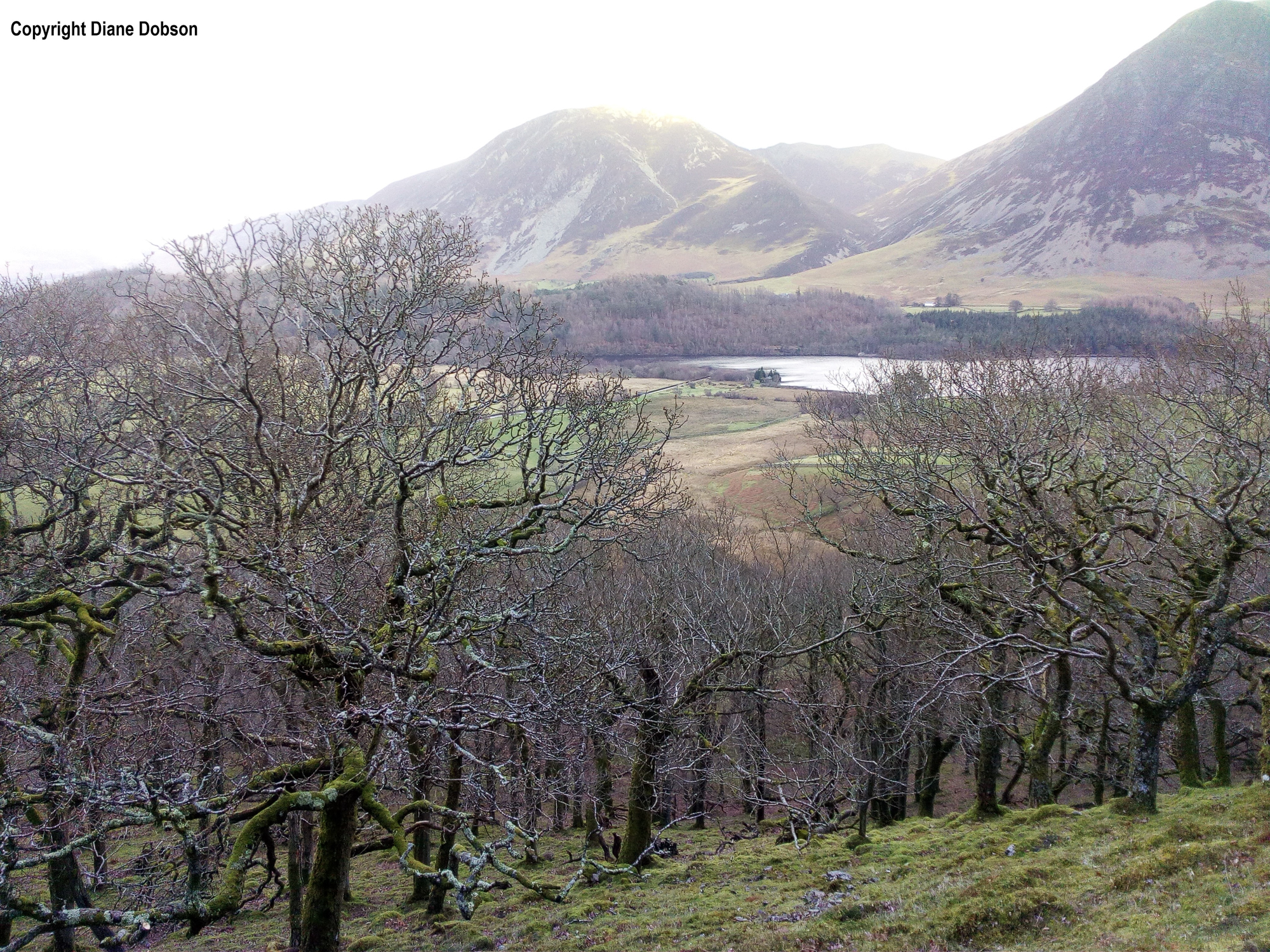 Green Wood: an Atlantic hanging wood near Crummock Water in the Lake District

Cumberland is a very rural region, stretching from the Solway plains and the border with Scotland in the north, down the west Cumbrian coast to the Duddon estuary, to the North Pennines in the east and down to the Penrith area, with the Eden valley separating the Pennines from the Lake District National Park. The vice county encompasses part of the Lake District National Park. The main conurbations are the city of Carlisle in the north, the west coast towns of Workington, Whitehaven and Egremont, Penrith in the east and Keswick within the national park.

There are a wide range of habitats and geology within Cumberland. The Solway plains is mainly lowland farmland and include the raised mire peat systems of the Solway Mosses of Glasson, Bowness Common, Wedholme Flow and also Drumburgh Moss. The rare mosses Dicranum bergeri and Dicranum polysetum have been recorded on the mires. The coastal area includes the large Drigg dune system in the southwest, and the salt marshes of the Solway plain.

The central area comprises the national park, with fells, lakes, rivers, farmland and woodland. The area is largely of acidic rock, with some calcareous seams and outcrops, particularly around the edge of the lakes. The North Pennines is also an upland region and again with calcareous outcrops. The North Pennines also contain the rare habitat calaminarian grasslands, largely in the former lead mining area around Nenthead, Alston and the surrounding fells. The Lake District is renowned for its western Atlantic oakwoods, which have a high diversity of species, including several English rarities, such as Plagiochila atlantica, Drepanolejeunea hamatifolia and Harpalejeunea molleri. 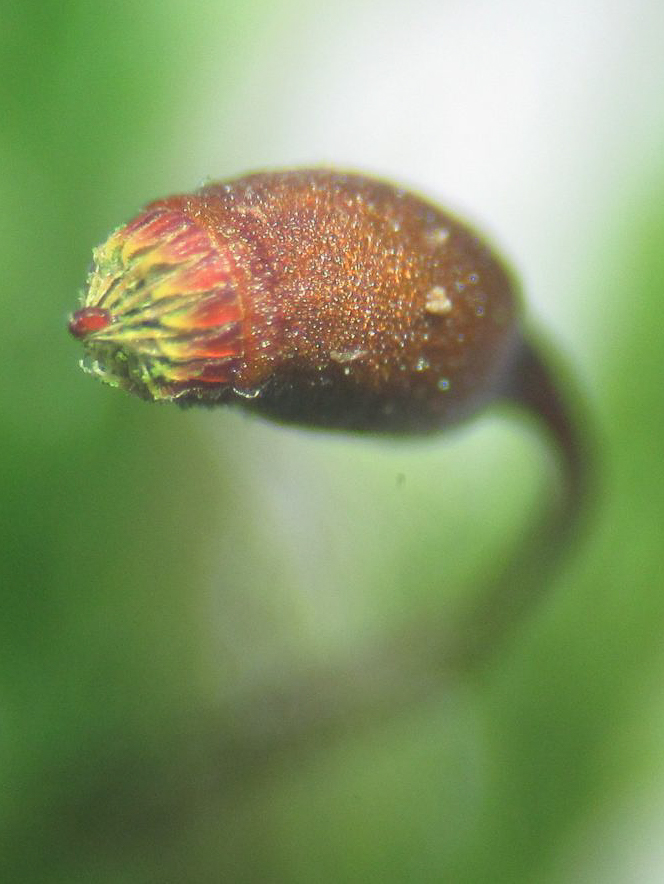 The Cumbria Lichens and Bryophyte Group welcomes anyone interested in the lichens and bryophytes of Cumbria. Check their website for dates of meetings and links to Facebook groups.