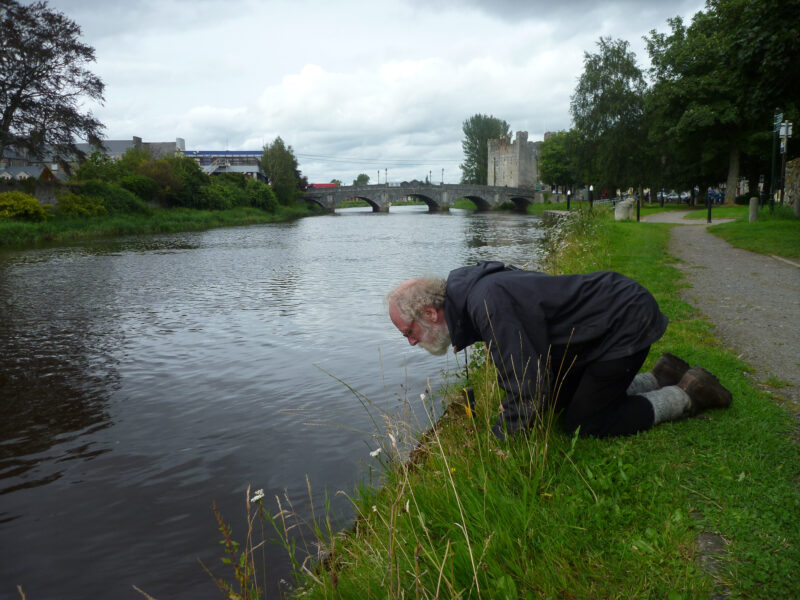 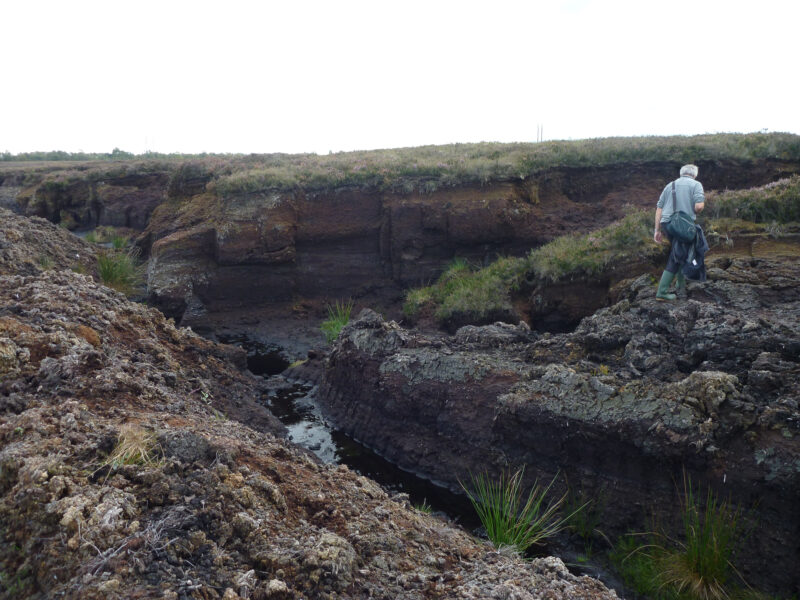 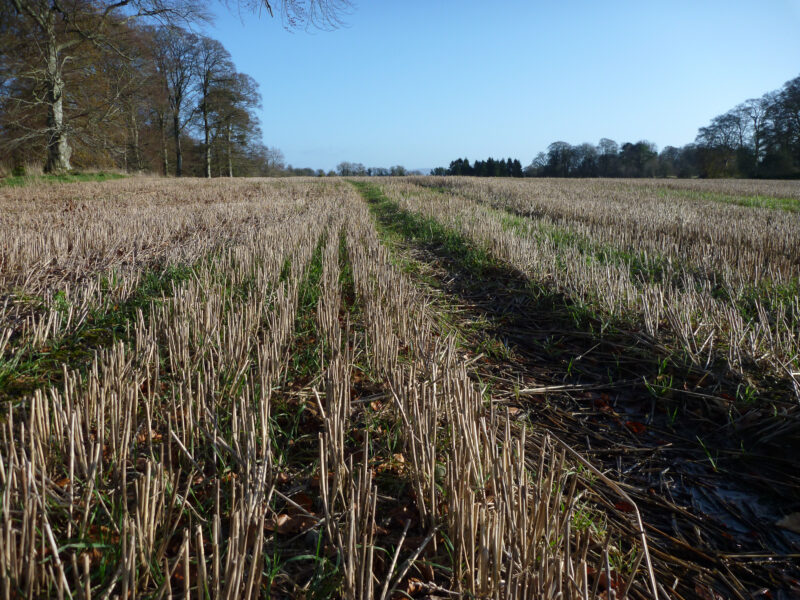 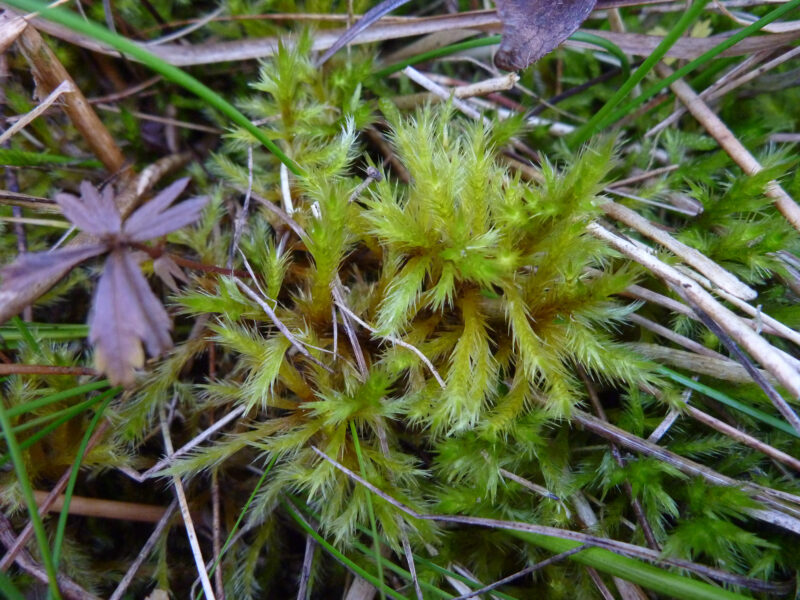 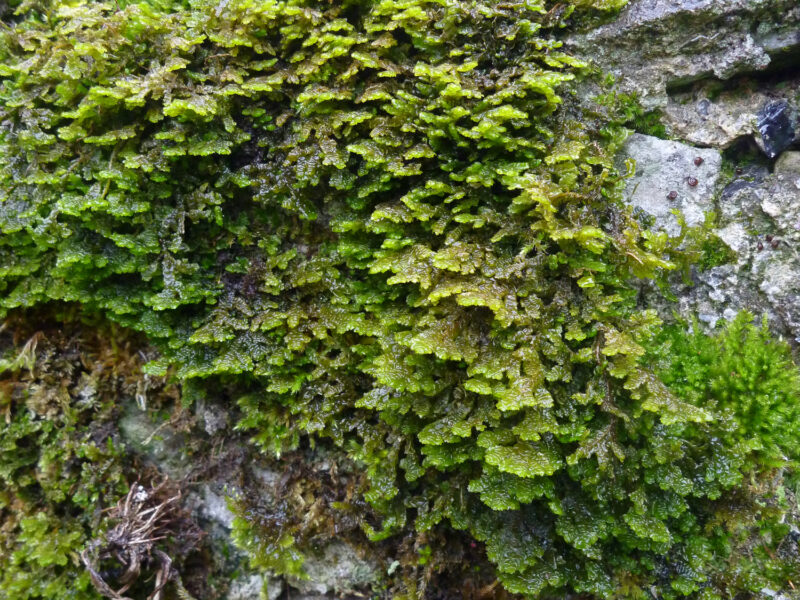 This was a Heritage Council (Ireland) funded project aimed to collect baseline data on the location and distribution of bryophytes in Co. Kildare.  Co. Kildare contains many sites with the potential to support rare and scarce bryophytes but, prior to commencement of this project, was one of the most under-recorded counties in Ireland.  Participation by volunteers and organised field meetings helped keen bryologists develop their identification and recording skills.

There were 18 under-recorded hectads (10km x 10km squares) in Kildare and bryophyte recording was undertaken in all of these over the course of the project.  OSI maps and aerial photography were used to select different habitat types within each hectad. A range of habitat types within each square was visited and bryophytes recorded. Several recording weekends were held and led by visiting bryologists from the UK: Tom Blockeel, David Chamberlain and Nick Hodgetts.

The following is a selected list of sites considered important for bryophytes, and the main reason for their inclusion in this list. 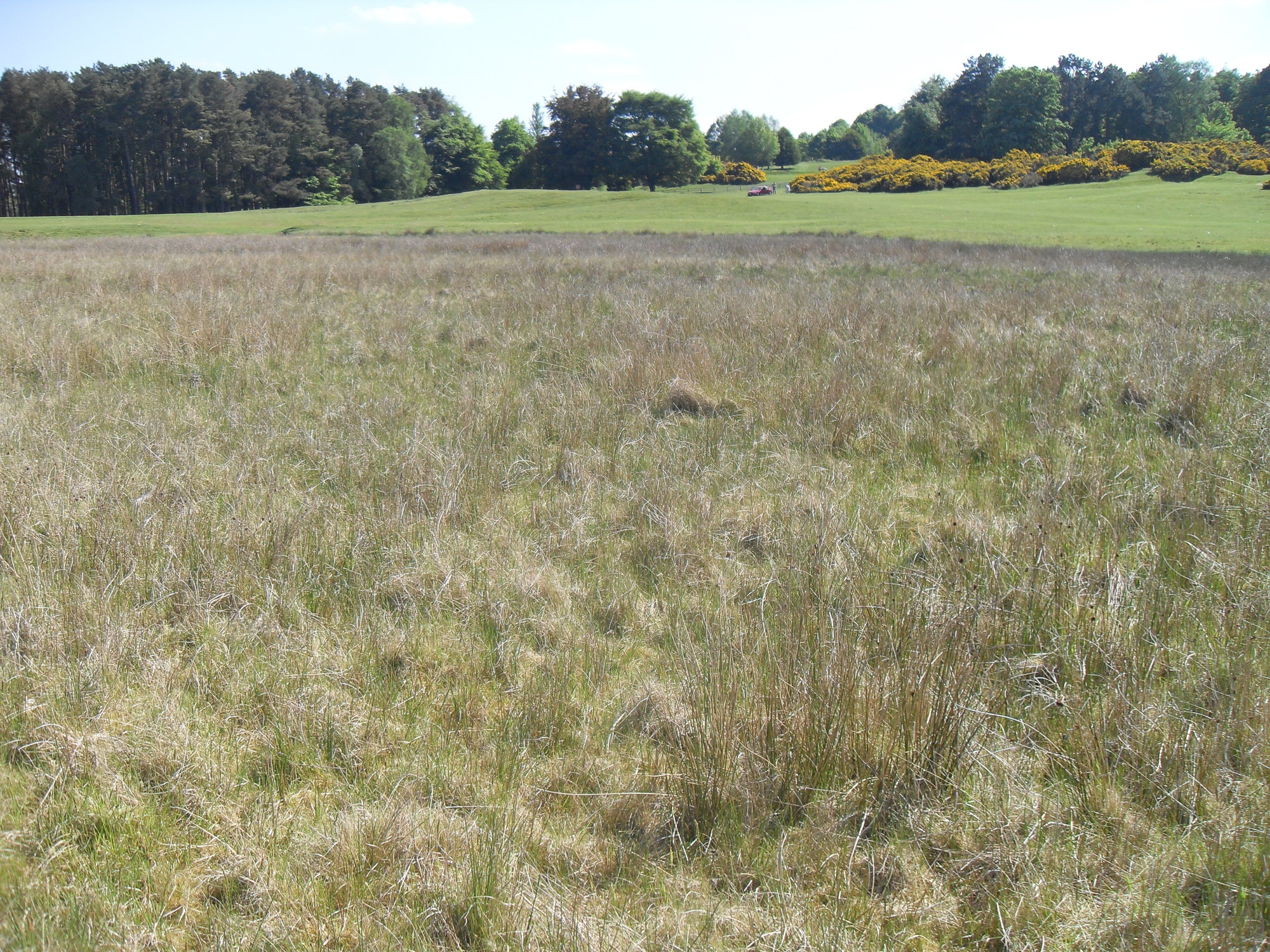 High diversity of bryophytes in urban habitats and bridge by river; number of new vice-county records 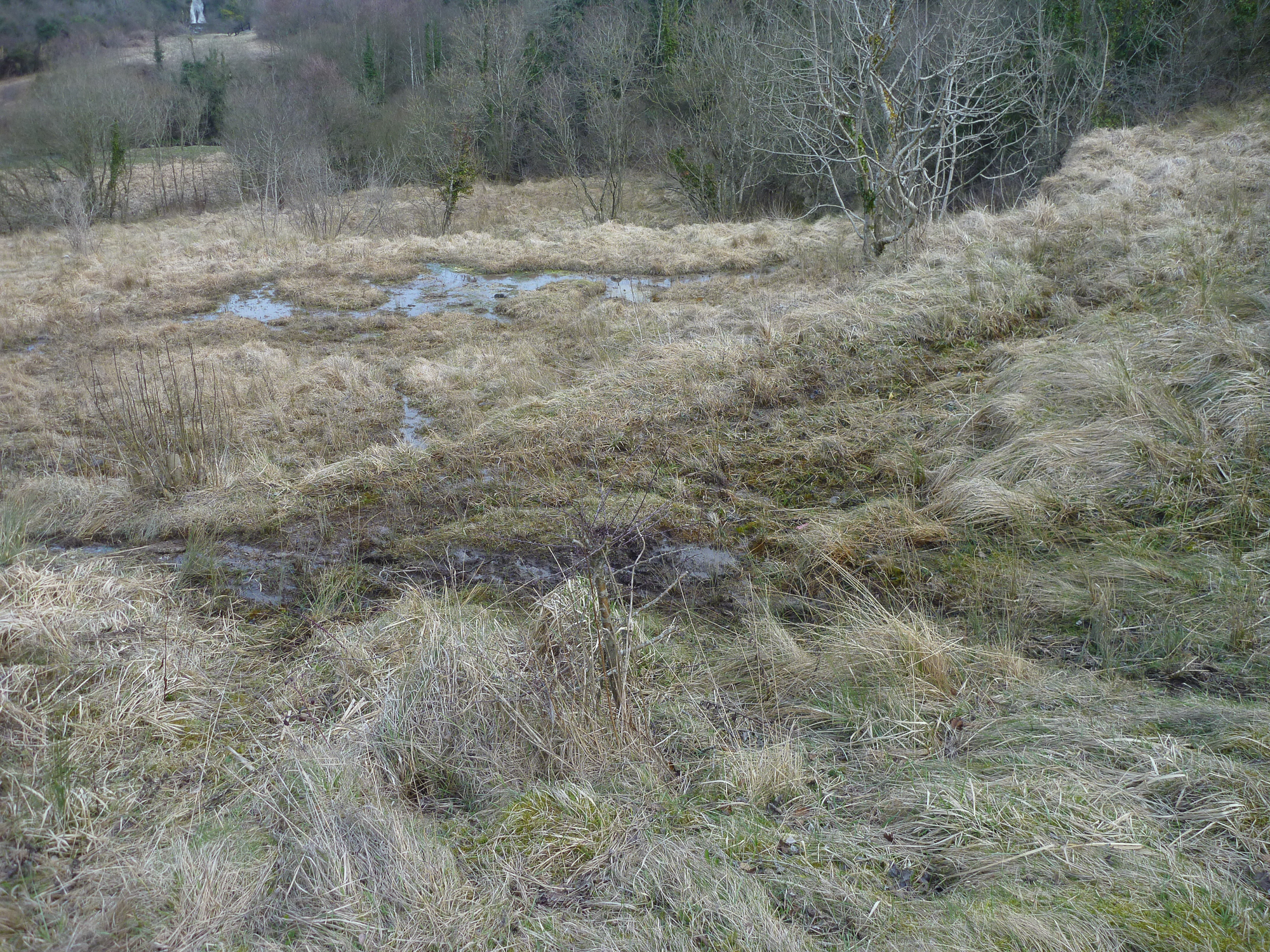 High diversity of bryophytes in urban habitats; number of new vice-county records; tufa spring on canal to north of town 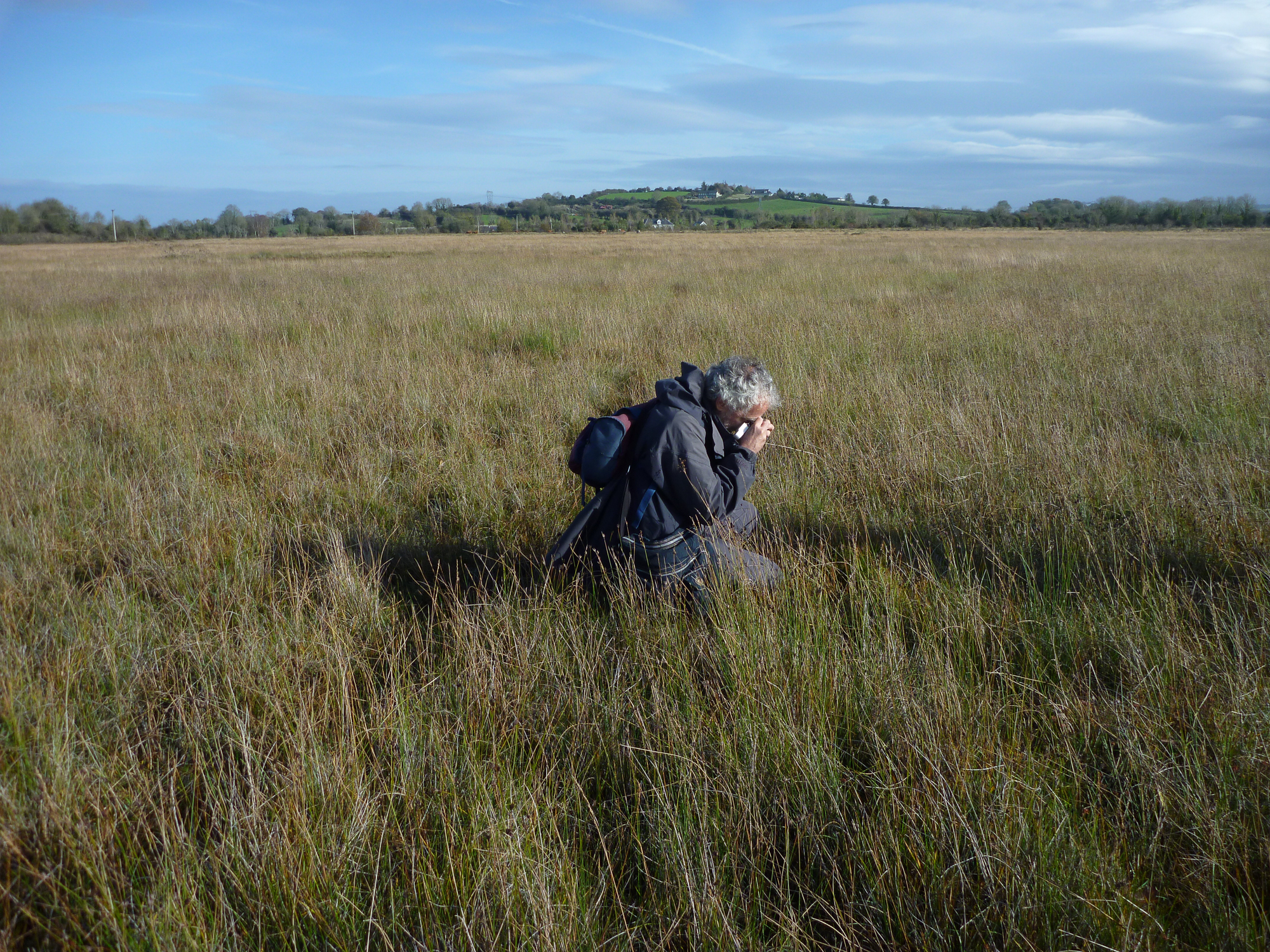 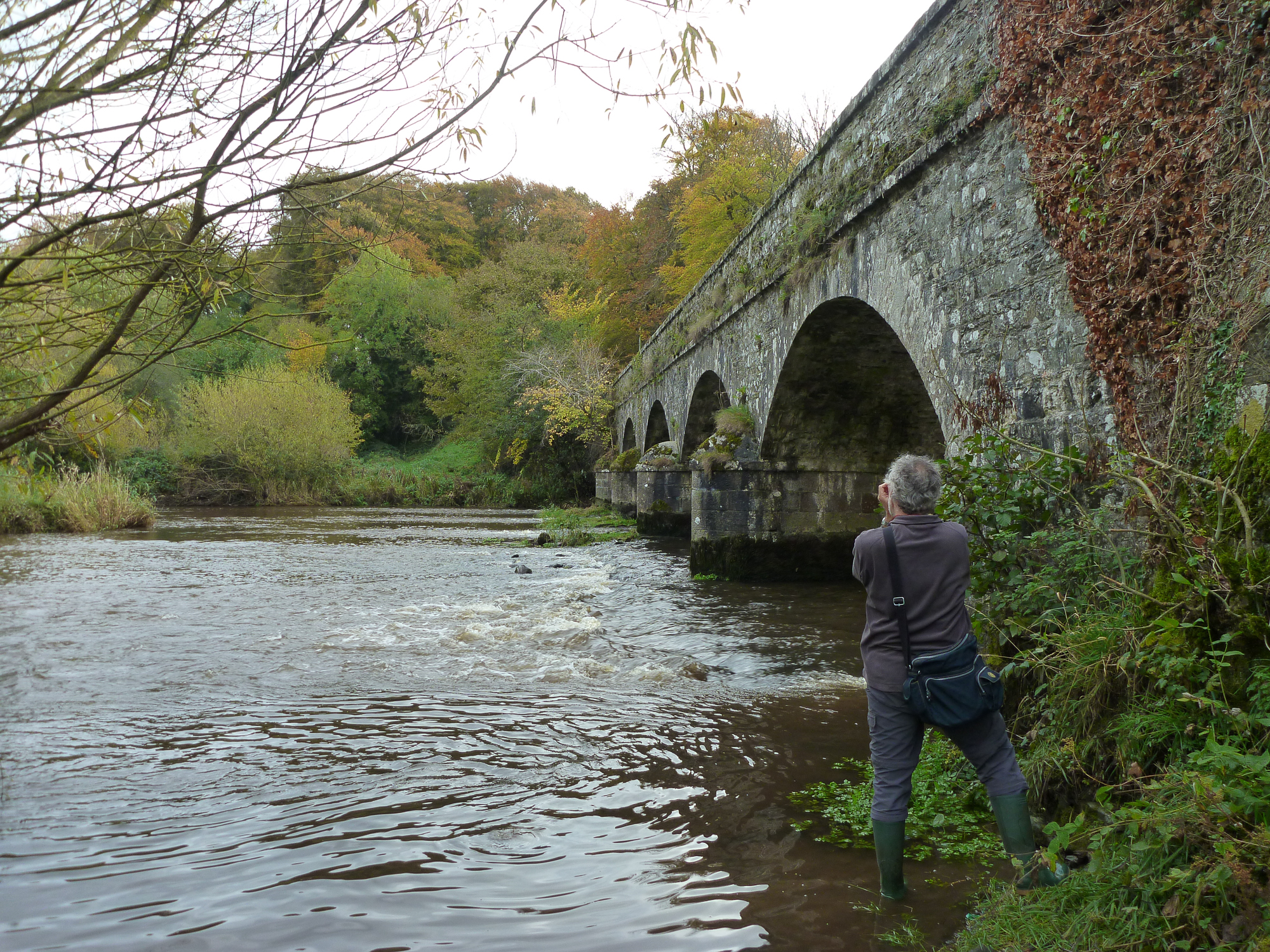