Learning about bryophytes in Berkshire

HomeNewsLearning about bryophytes in Berkshire

(or how to put a BBS grant to good use)

BBS member Frankie Richardson received a grant from the BBS last year to pay for a bryophyte identification training course. Here she reports on the course and what she learned. 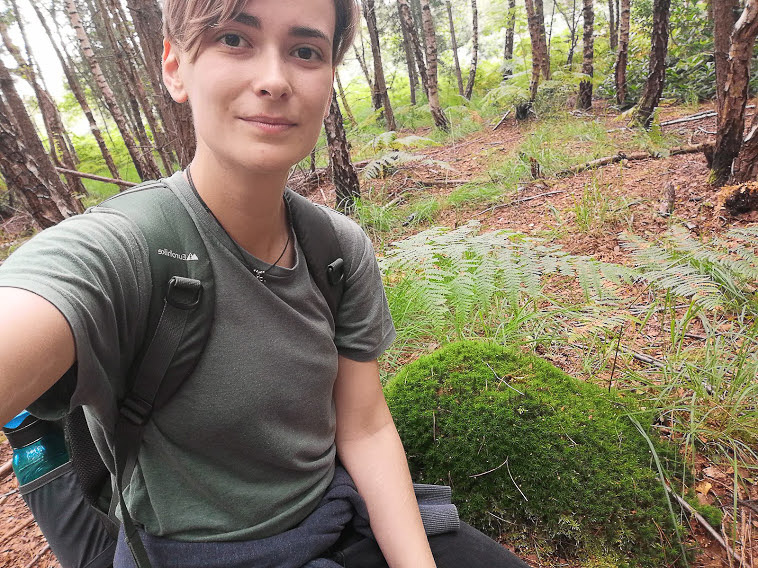 I recently completed a 6-month bryophyte identification course with Ptyxis Ecology, led by John O’Reilly. The course featured the top 50 bryophytes in the UK, and covered bryophyte taxonomy and morphology too. I came into the course with a background of horticulture and botany, having had some experience with field work generally, but little practical work involving mosses and liverworts.

My coursework involved planning field surveys and collecting specimens to identify. Once I had identified my specimens I could post them to my tutor in order to have them verified. This was extremely helpful, especially in the initial few weeks.

For my field work I used a 20x hand lens and small Ziploc bags to collect samples (with the site’s permission!). The main books I used for my course included the BBS Field Guide, and ‘A Guide to Finding Mosses in Berkshire, Buckinghamshire and Oxfordshire’ – Peter Creed and Tom Haynes. The extensive keys, identification notes and high-quality photos in the BBS Field Guide proved invaluable and helped me come to accurate identifications of most species.

After creating an initial plan and which local areas to cover, I began my field work. I am based in Berkshire; some of the most species rich sites included California Country Park, Wokingham, and Longhill Park, Bracknell. Throughout my 6 months I visited 5 different local nature reserves and natural sites. I have recently taken up photography as a hobby, so have been fortunate to practice whilst out field surveying.

In total I collected 43 specimens covering 27 species in total. I found it useful to re-collect some specimens of the same species to practice my identification skills.

The most frequently-occurring common moss species I found include: 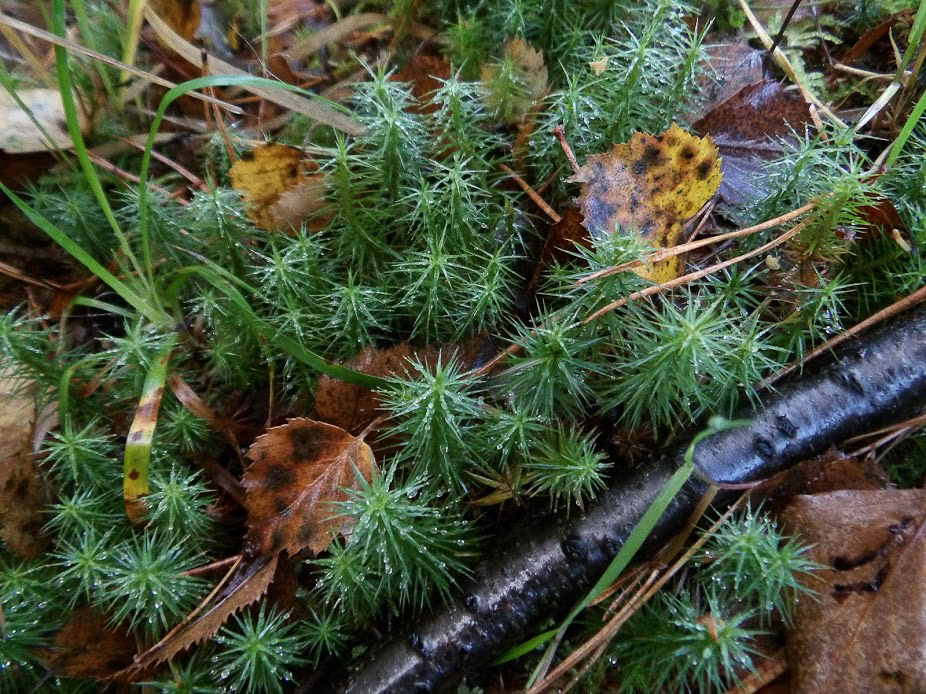 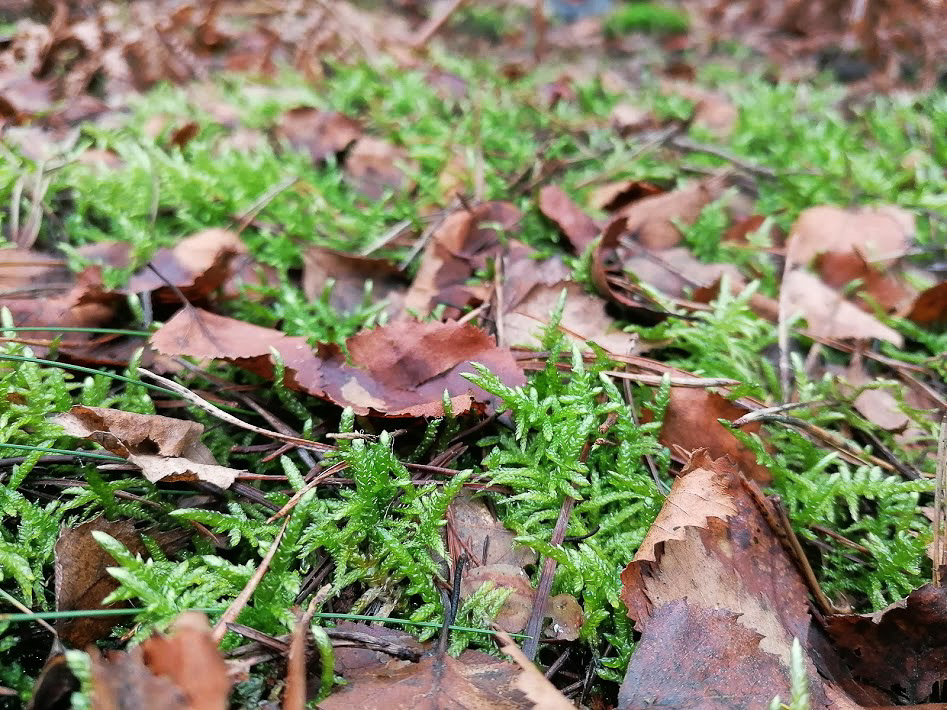 Some of the local liverwort species I found included: 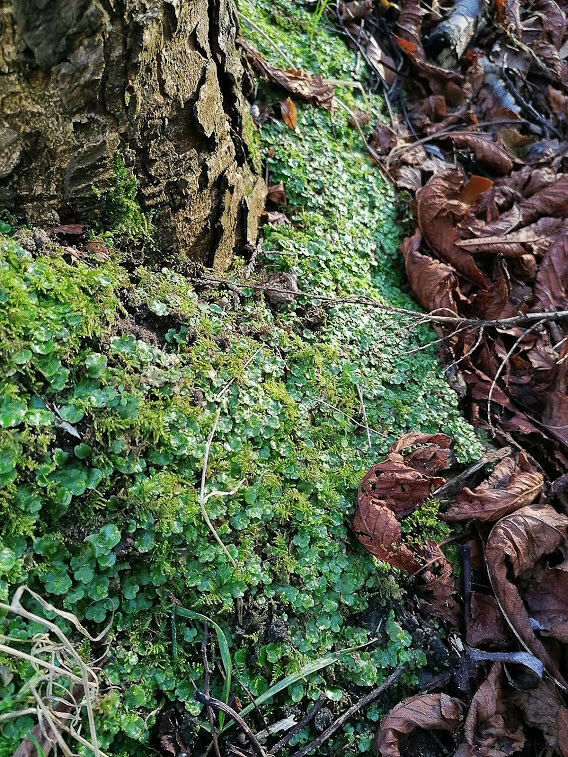 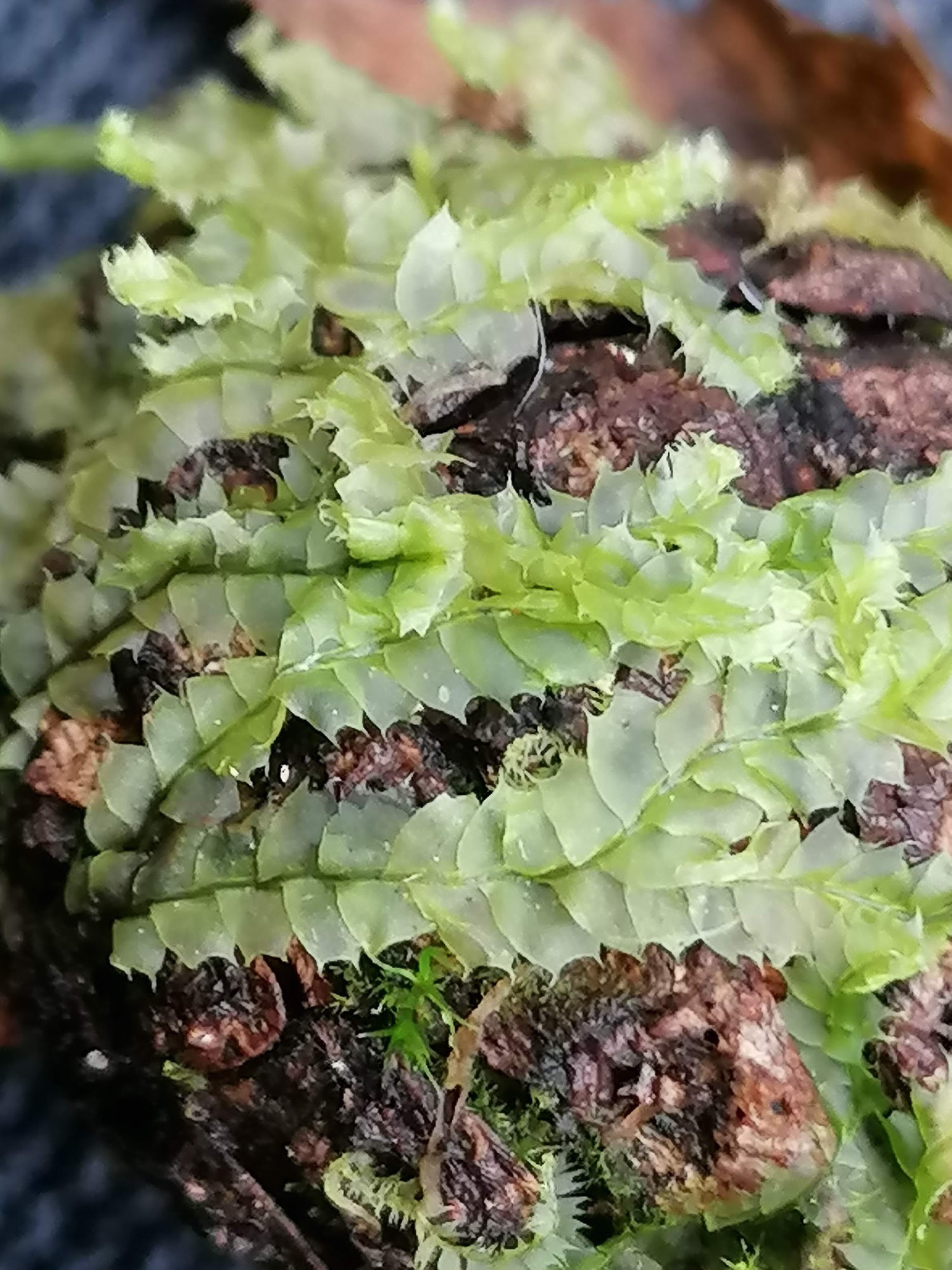 Now that I have focused on some of the more common, ‘beginner’ species of bryophytes, I look forward to identifying rarer species in future. The main habitats that I covered were wet and damp woodlands, in addition to heathland and bog areas. I enjoyed my course a lot and in future I look forward to surveying a broader range of habitats, such as areas of arable land, coastal regions, chalk   grasslands, and quarries.

Beginner or expert, I would encourage everyone to log any species found with their local BBS county recorder, as well as on the iNaturalist or iRecord app. I hope my experience encourages other beginners to explore the wonderful and unique world of bryophytes!