Amblystegium serpens is a species that can be found in all sorts of (lowland) places. The combination of a mat of slender, stringy shoots with leaves typically 0.5-1.0 mm long and large, curved capsules on red setae is reasonably distinctive. A. serpens is likely to be encountered in places where there is some nitrogen enrichment, such as on elders near intensively managed arable fields, or on town walls. When capsules are present, as they often are, they have an eye-catching, whitish calyptra which renders the plants conspicuous.

Under the microscope, it can be recognised as an Amblystegium by its leaf shape; ovate-lanceolate, widest just above the base and tapering to a long point, by the relative shortness of its mid-leaf cells, which are 2-6 times as long as wide and by the presence of a distinct but narrow nerve.

A. serpens var. salinum, a variety typically found in coastal habitats, is now considered to be probably just an ecotype of the species and is no longer recognised. 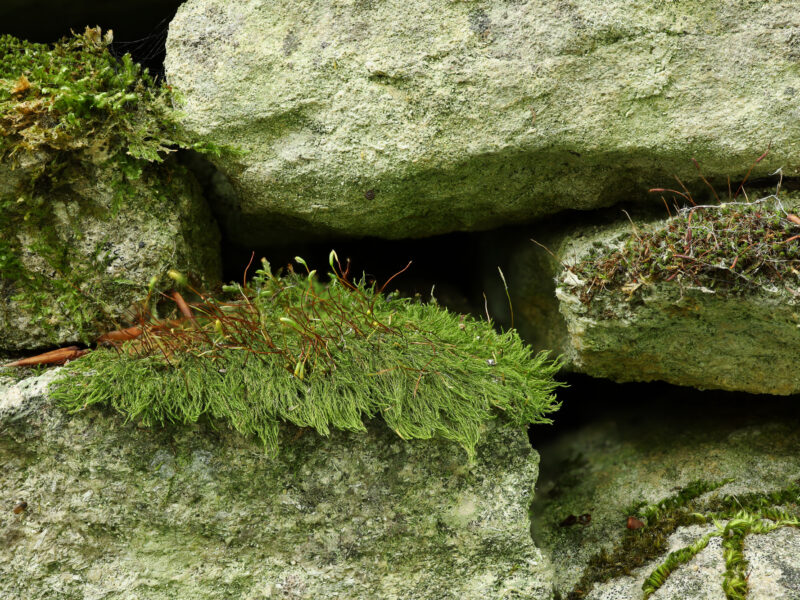 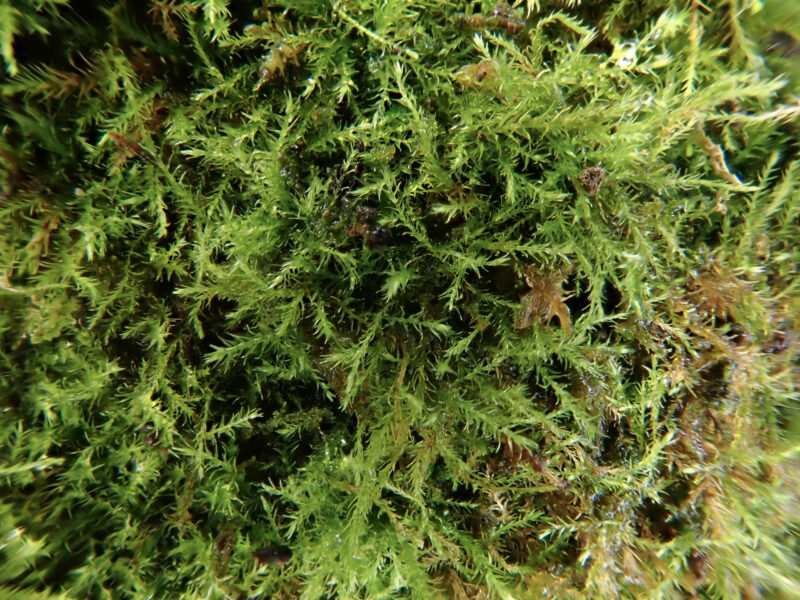 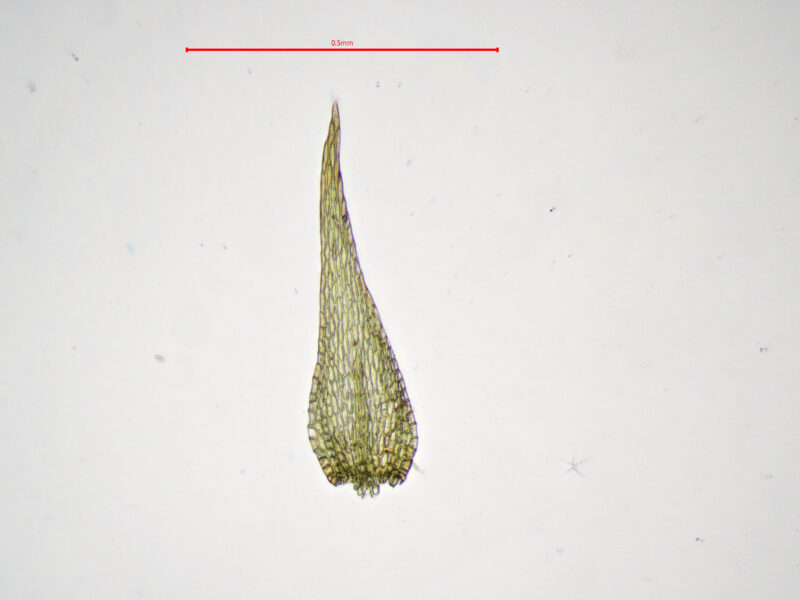 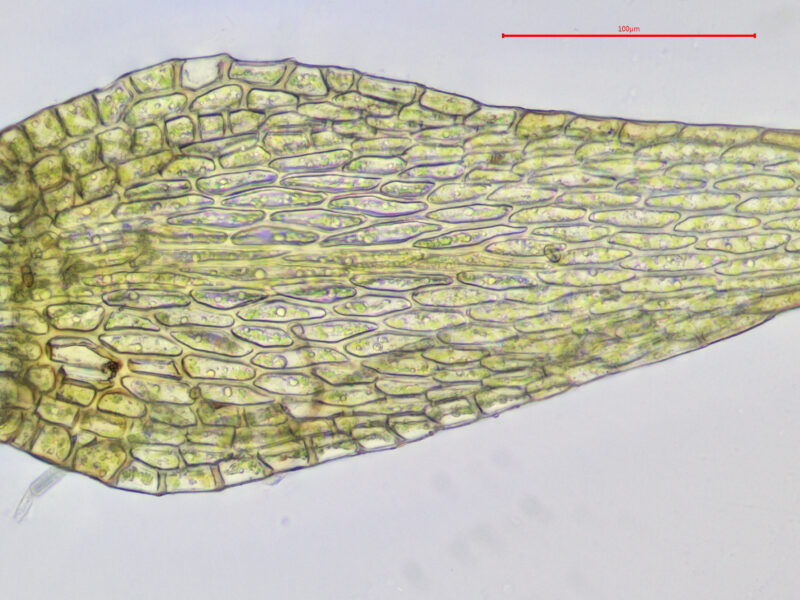 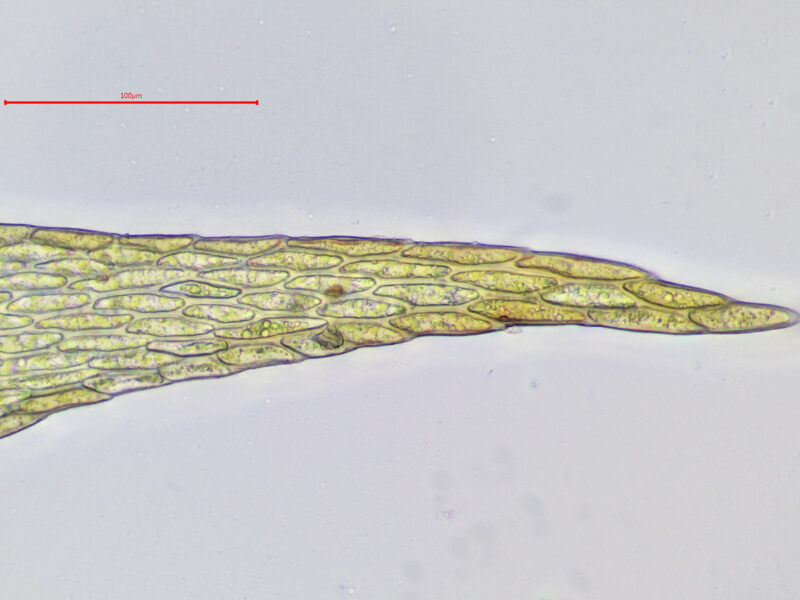 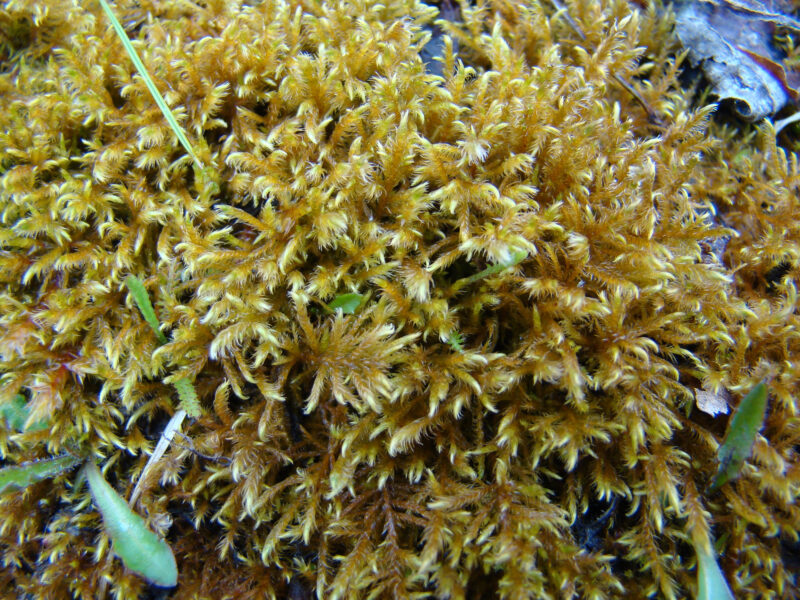 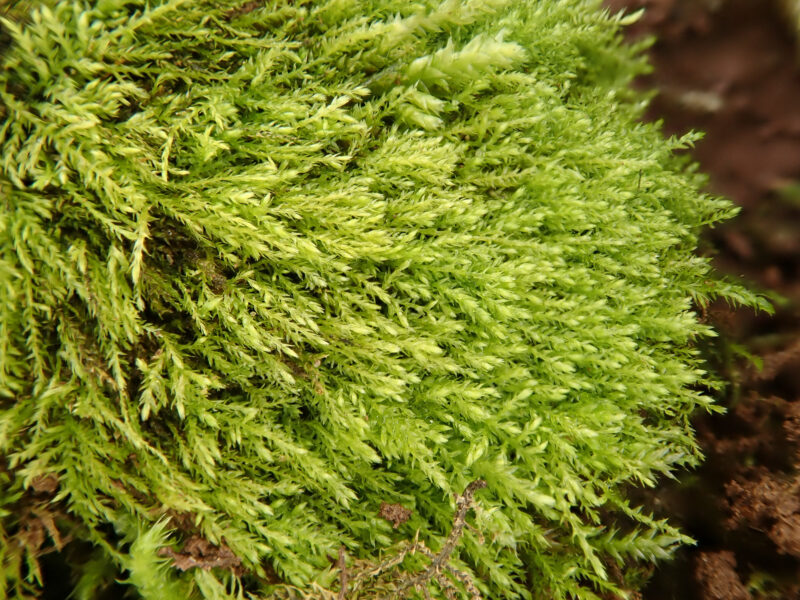 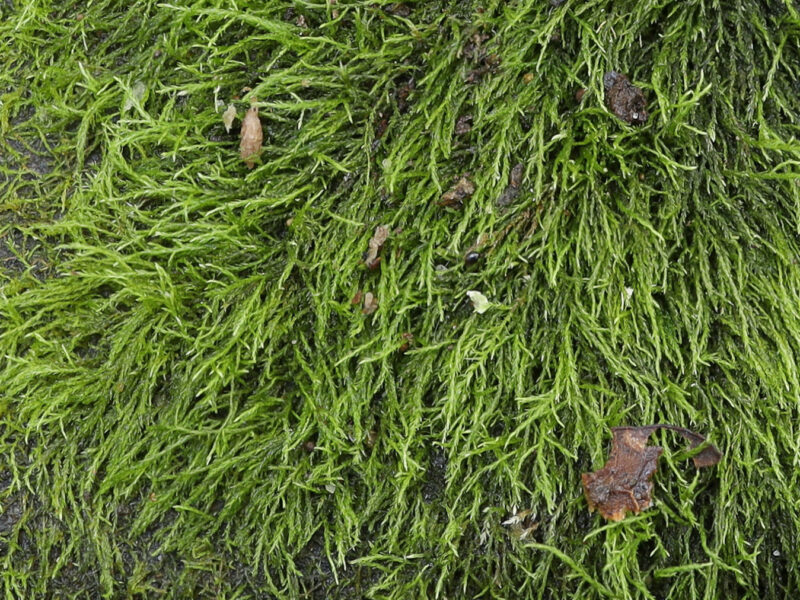