History of the BBS

HomeThe SocietyHistory of the BBS

The Moss Exchange Club and the BBS 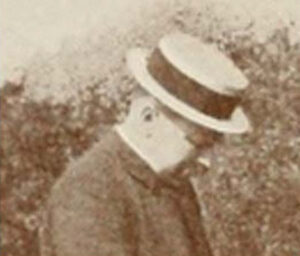 Founder of the Moss Exchange Club in 1896

The Moss Exchange Club was formed at the instigation of an Irish clergyman, Rev. C H Waddell, with the main object of assisting members in building up collections of correctly named specimens. It started with 23 members, increasing to 60 just before the First World War. There were no meetings, and most contact between members was in the form of an annual exchanges of specimens. It was however instrumental in keeping interest in British mosses and liverworts alive during a period when they were largely ignored by universities, and greatly increasing knowledge about the distribution of British species.

At an early stage in the life of the MEC, it was decided to create a separate section for beginners, and this helped to encourage new bryologists in pursuit of bryological knowledge. As the years passed, the beginners became experts and the distinction between the 2 sections blurred. Eventually, in 1923, it was agreed to merge the 2 and the British Bryological Society was born, with 87 members of the MEC joining the new Society. 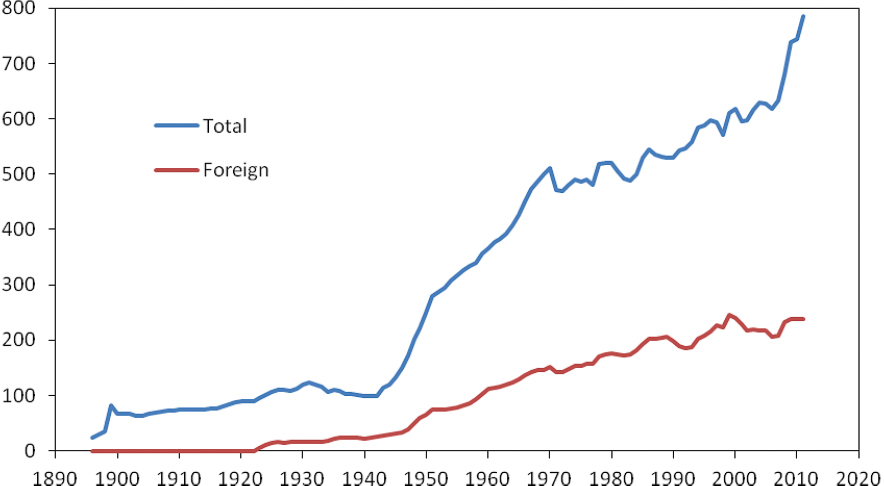 Dr Philip Stanley has compiled the following lists of MEC and BBS Presidents and Secretaries since the MEC was founded, and a list of Honorary Members (expand this section for more details).

Much of this information comes from historical bulletins and journals, and Phil uses his Cumulative Index to extract the details. If you would like to know more, for example, to read about the election of a particular Honorary Member, you can use the index to search references and discover the article or membership list where the election was published. Most of the BBS bulletins and journals are now available online on this website, or from Taylor & Francis online.

Honorary Members are bryologists who have rendered outstanding service either to bryology or to the BBS. They are nominated by Council and elected at an Annual General Meeting. This list has been compiled with the help of Dr Phil Stanley, who extracted the information from membership lists and other articles printed in BBS bulletins, journals, Annual trustee reports and handwritten Honourable Secretary’s Minutes book. It includes all known BBS Honorary Members, and some Honorary Members of the MEC. The lists are provided in 2 sequences: name, and year elected.

There are several accounts of the history of the MEC and the BBS if you would like to find out more. 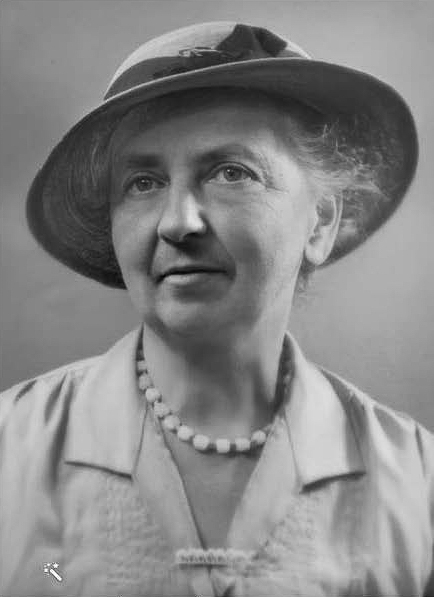 The first – and very factual – account was published in 1944 by Miss Eleonora Armitage, one of the original members of the MEC (and the only woman) and a leading light of the new British Bryological Society. She summarises, for each year from 1896 to 1938, the activities of the society. Photo: 1935, Dadnor, Herefordshire

A later account devoted to the MEC and with the advantage of historical perspective, was published in 1979 by W.D. Foster and makes fascinating reading.

W.D. Foster: History of the MEC 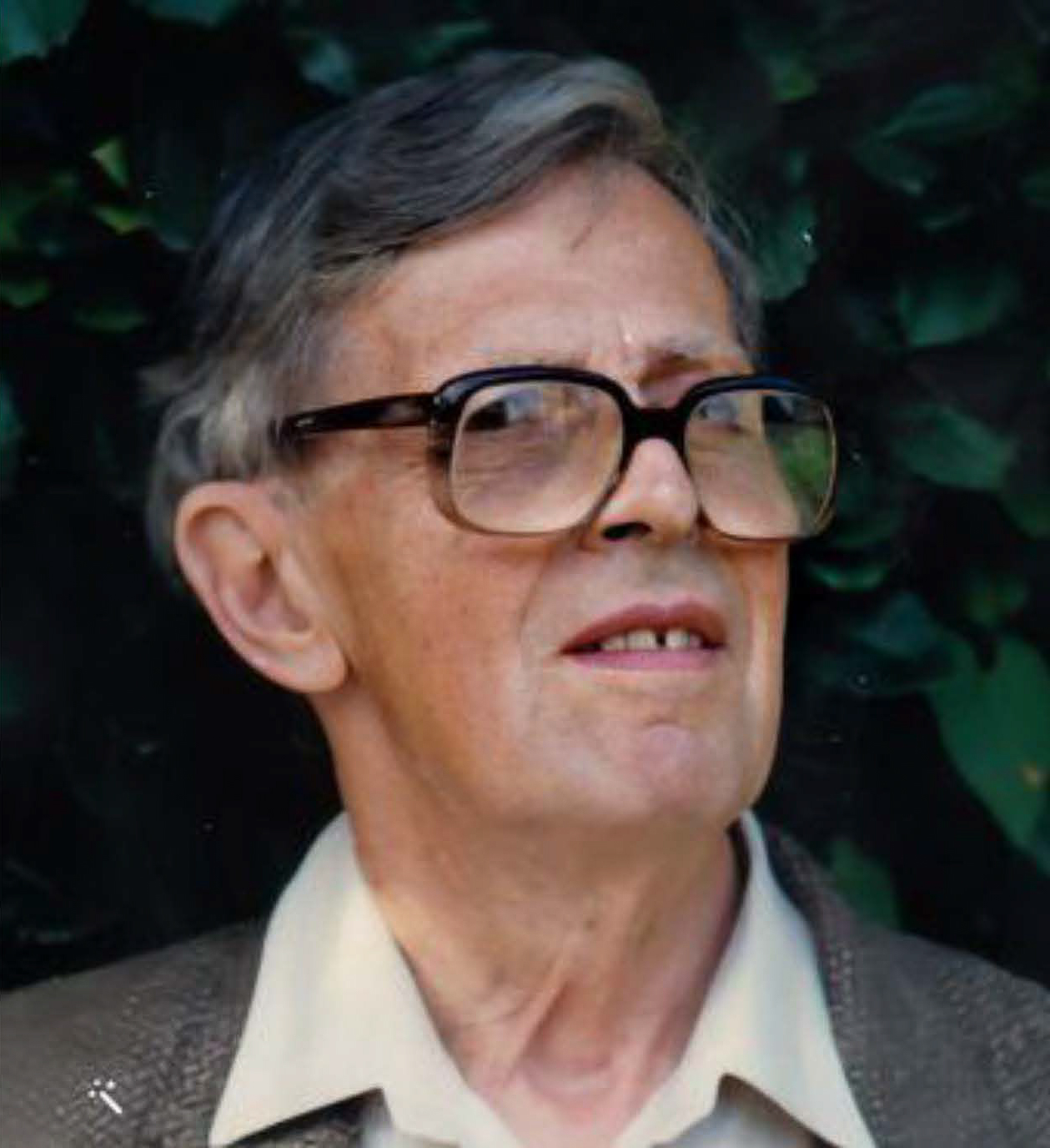 To mark the Society’s 60th anniversary in 1983, the BBS published a booklet entitled ‘The British Bryological Society 1923-1983’, written by P.W. Richards.

The most recent update to the history of the Society was written by Mark Hill in 2011.

M.O. Hill: A short history of the BBS

During recent years also, Mark Lawley has done a lot of research into the members of the MEC (1896 – 1923) and the BBS (1923 – 1945) and has made his findings available via the download link below. You can see some of the bryologists Mark has been researching in the photo gallery below.

This is a work in progress, and Mark would be very keen to hear from anyone who has more information – anecdotal or otherwise – on past bryologists’ lives and work. You can contact him at mrbryology@gmail.com

Mark Lawley: Members of the MEC and the BBS

Click on any of the images below to see a larger image with more details. 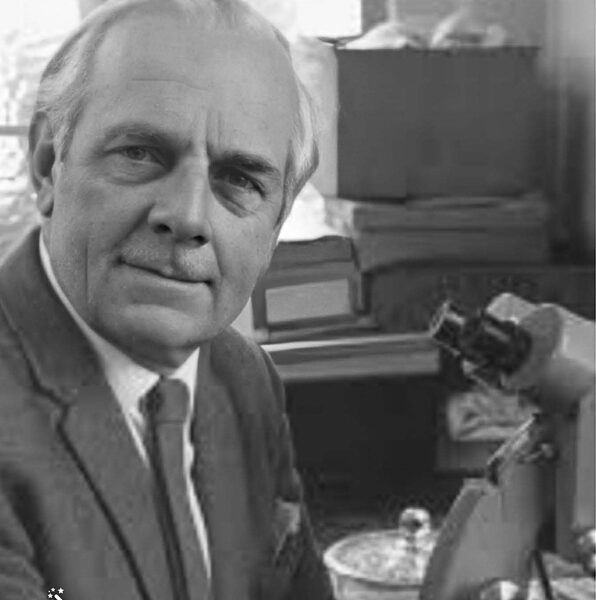 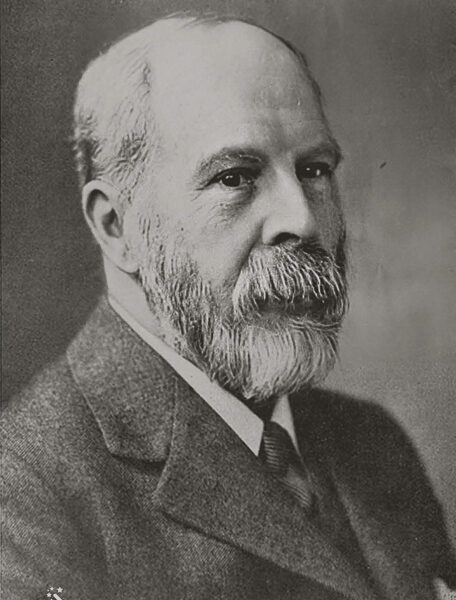 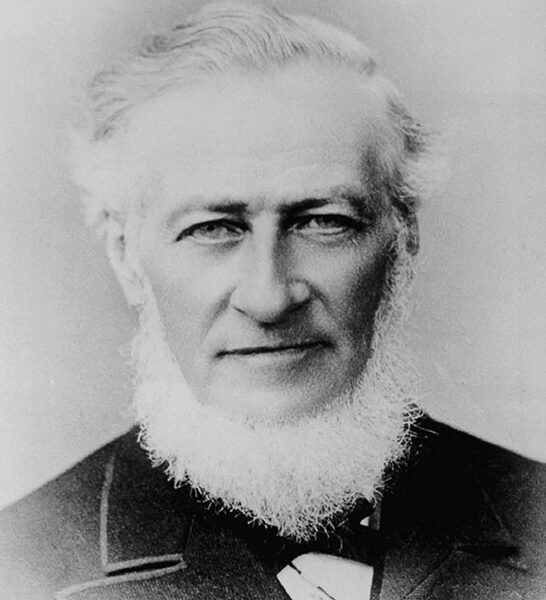 When did people first become interested in bryophytes in Britain? What were the early bryologists like and who were the key players in the development of bryology in Britain and Ireland?

Find out more on our Bryohistory page

Reports of the Moss Exchange Club

Each year, from 1896 to 1922, the MEC published a report listing its current members and detailing the mosses and liverworts received for distribution during the year. These have been scanned by BBS members Mike Walton and Dr Philip Stanley who have kindly made them available to us.