This is an enigmatic and apparently rare species, first described by the Belgian bryologists Wilczek and Demaret in 1976, although the holotype was found on waste ground at Ganthorpe, N Yorks, in 1844. It sits within the species complex that includes Bryum dichotomum, although there seems to be general agreement that the plant is distinctive enough to retain specific status.

Like Bryum dichotomum it produces bulbils, but these look like glossy small lemons being yellow in colour (the original description states “pallido-flava ad citreo-flava“)  and having no or very small leaf primordia. This is the most important taxonomic character. Young bulbils are very rich in lipid droplets which seems to be responsible for the colour. They are sometimes described as being found in the upper leaf axils, but in young plants, bulbil development seems to start about halfway up the shoot. In Bryum dichotomum the bulbils are elongated and greenish with clear leaf primordia, often visible from above because they are found in the upper leaf axils, and the leaves tend to be erecto-patent. A noticeable feature of Bryum gemmilucens is that the bulbils are not always visible from above because the leaves are erect, very concave and imbricate, forming julaceous stem apices which may be pointed or blunt. As the plant develops over the winter and the shoot becomes taller, the bulbils are easier to see from above.

It appears to grow in disturbed habitats such as roadsides, woodland rides and sometimes arable fields. The shoots are less than 1cm tall and often only a few mm. It is likely to be under-recorded and very easily passed over for the ubiquitous Bryum dichotomum with which is often in the same habitat.

This is a widely distributed but uncommon plant throughout the northern hemisphere. It occurs sporadically in southern England but is very likely to be overlooked. 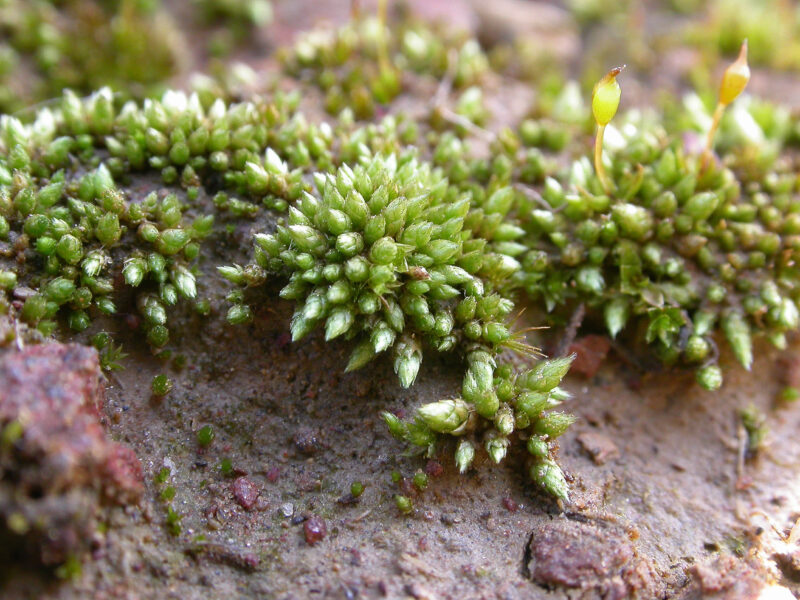 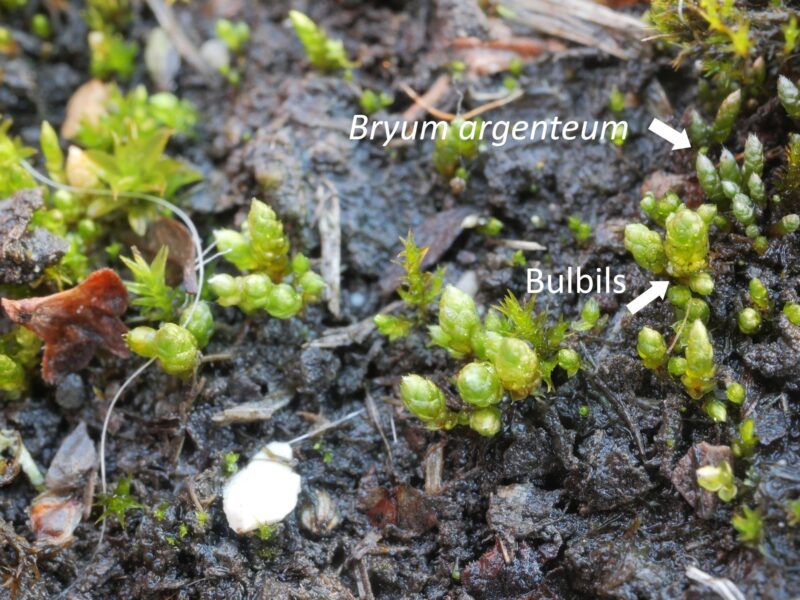 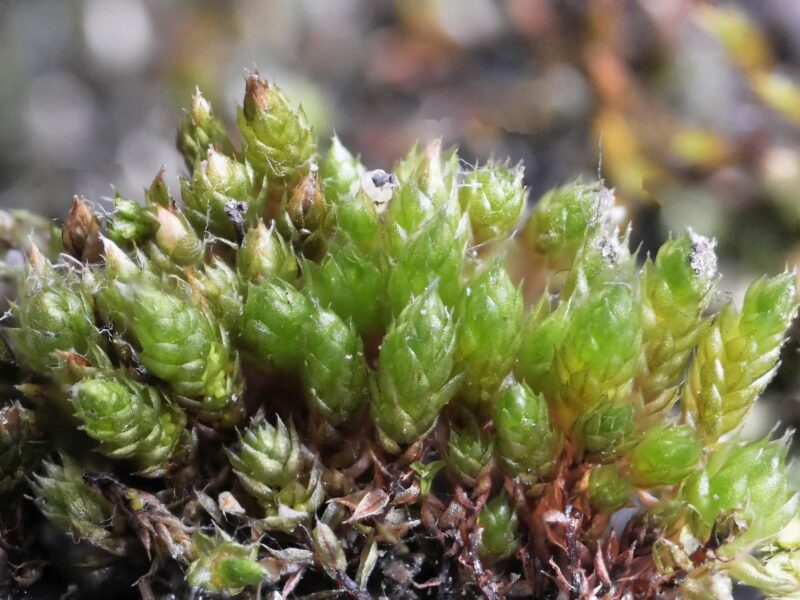 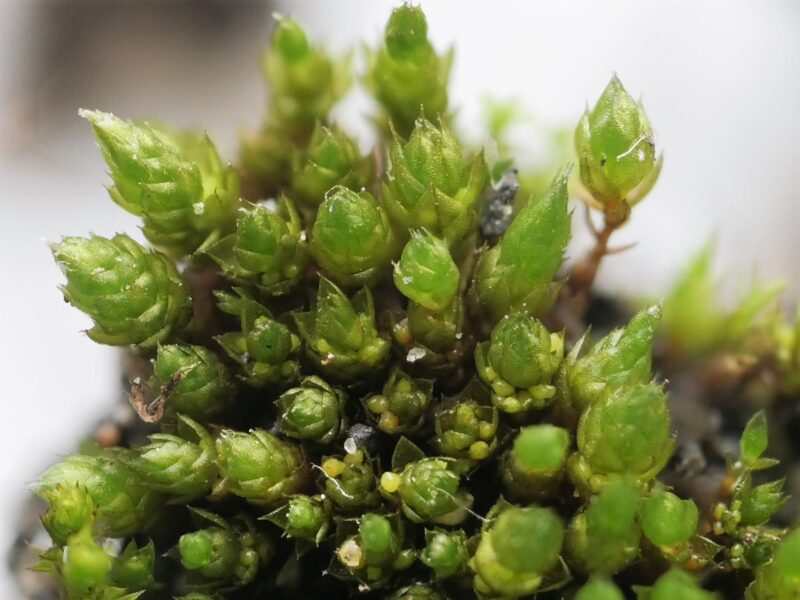 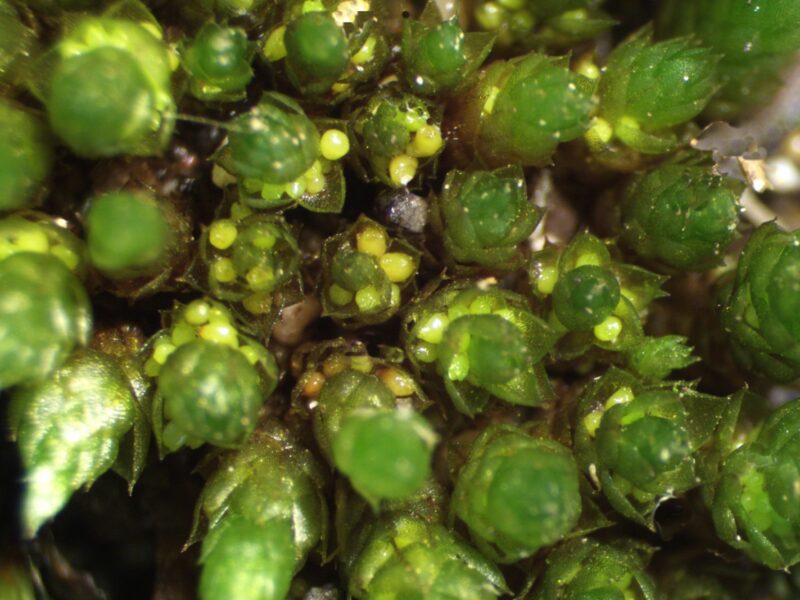 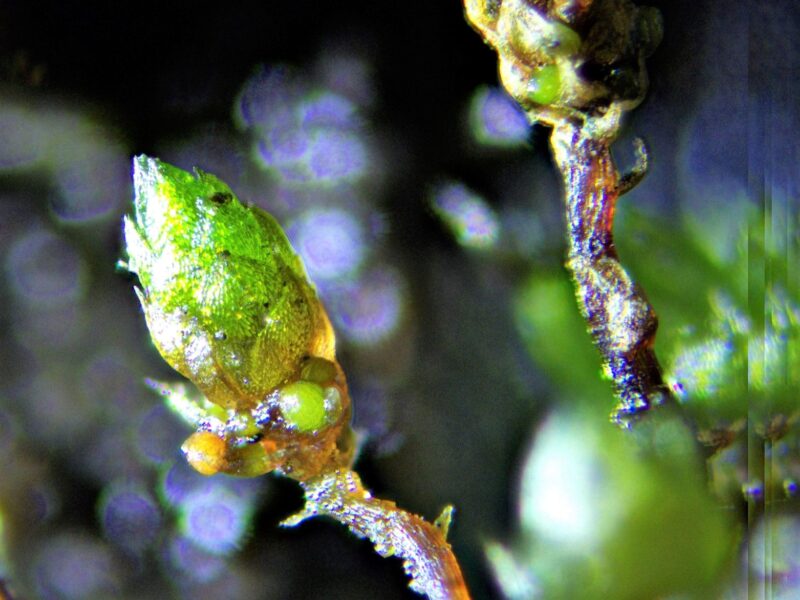 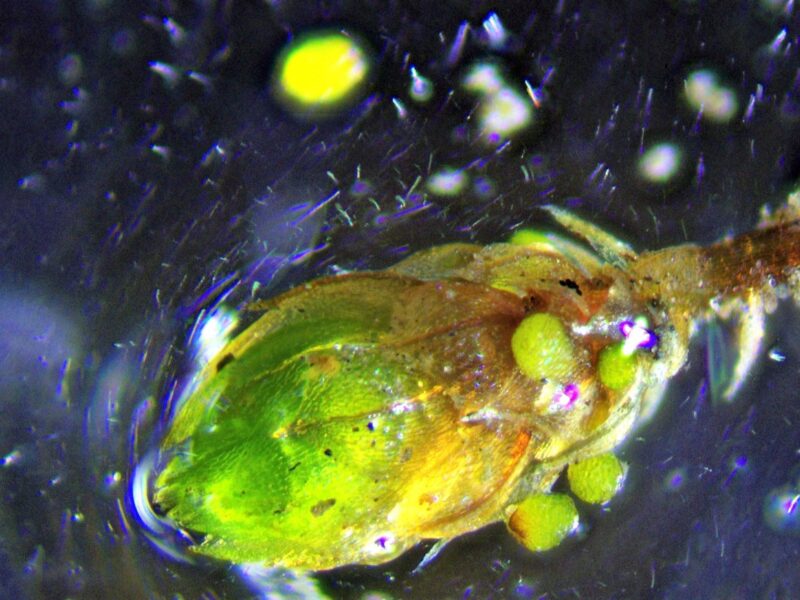 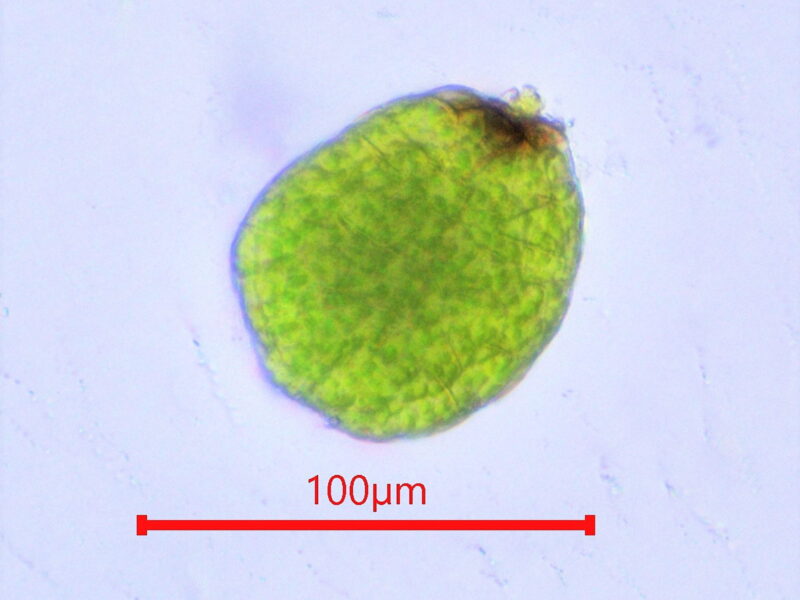 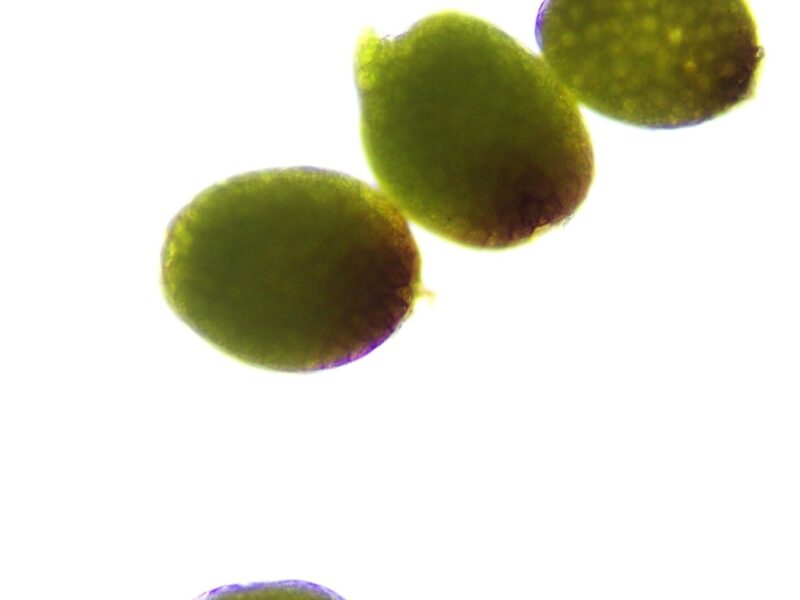 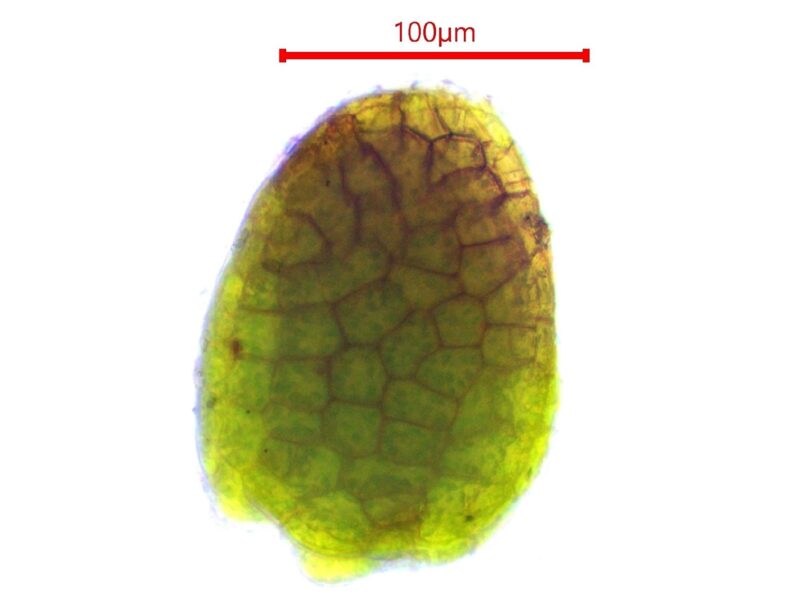