H. ciliata is a Nationally Scarce species and considerably rarer than H. stellata. It also seems to be more likely to be found on man-made habitats such as gravestones, sarsen stones and stone roof tiles.

There are currently two varieties recognized in Britain and Ireland:

H. ciliata var. leucophaea is much rarer than var. ciliata and was only found in England in 2006. Several characters separate the two, including the proportion of leaf length that is hair-point, the colour of the hair-point, the papillosity of the hair-point, leaf recurvature and spore size. Hedenäs’ 1994 paper is an excellent resource for anyone trying to identify the varieties of H. ciliata (downloadable below).

Prior to 1994, there was no distinction between H. stellata and H. ciliata, and all material was recorded as H. ciliata. Distribution data of the combined species is shown under Hedwigia ciliata s.l. below. 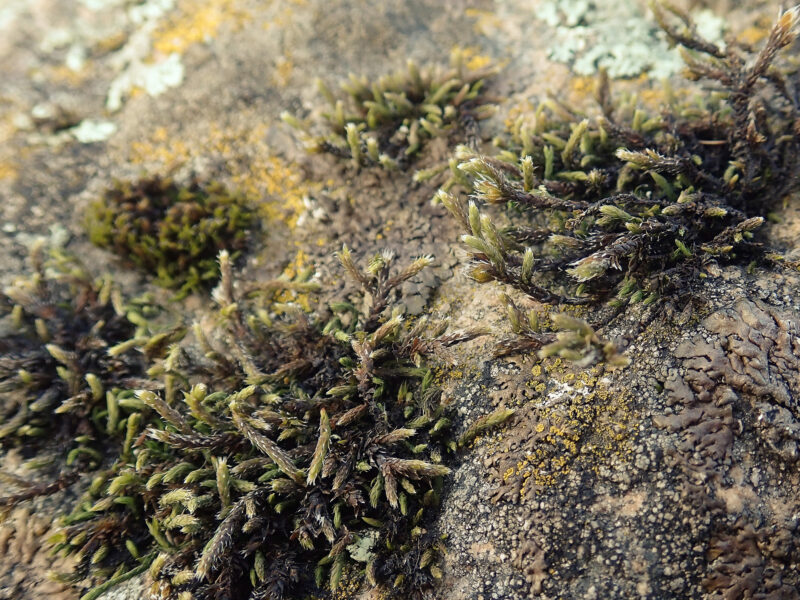 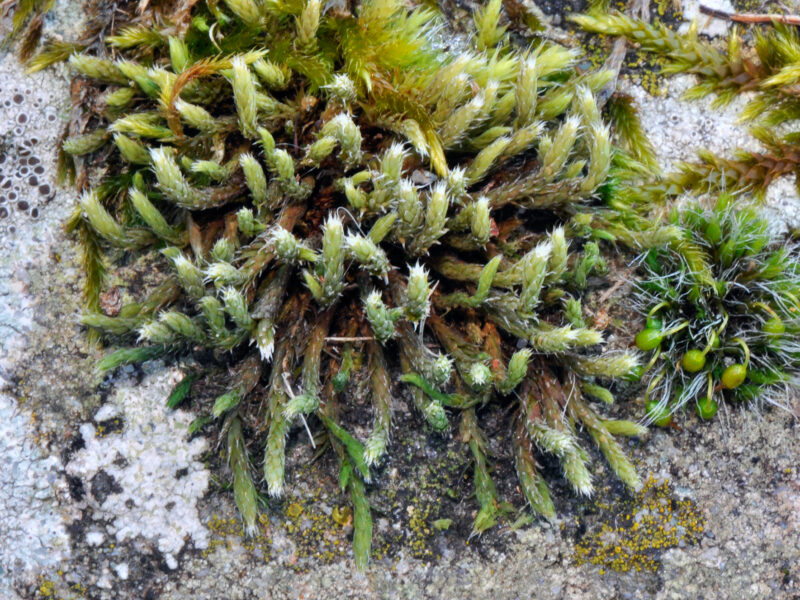 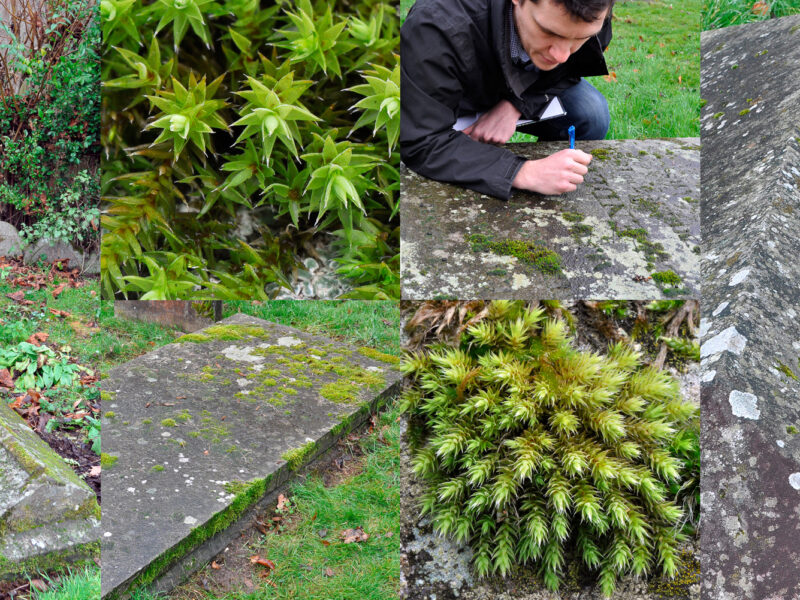 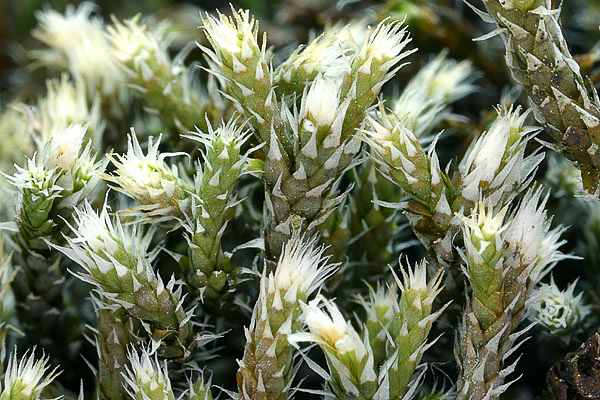 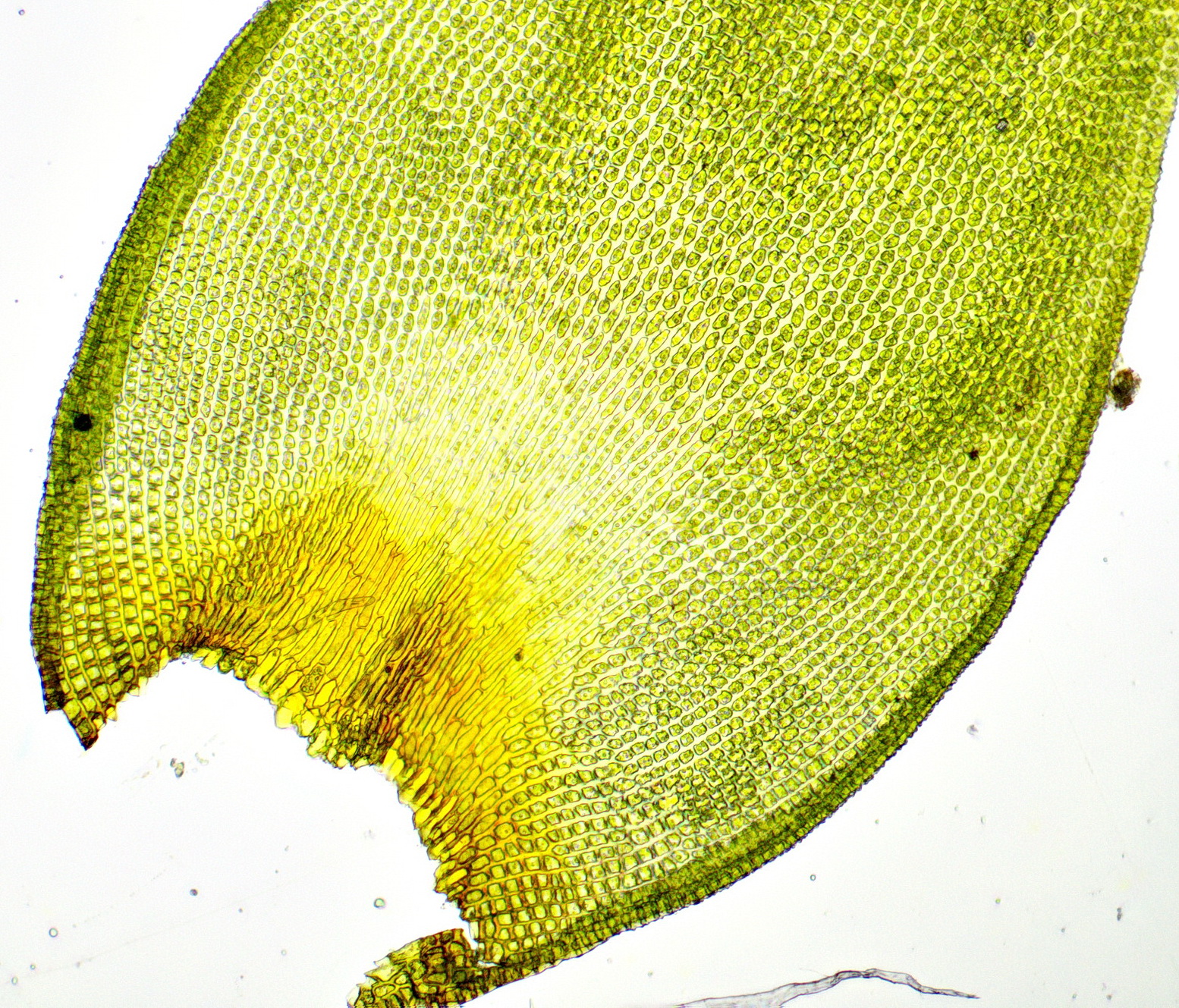 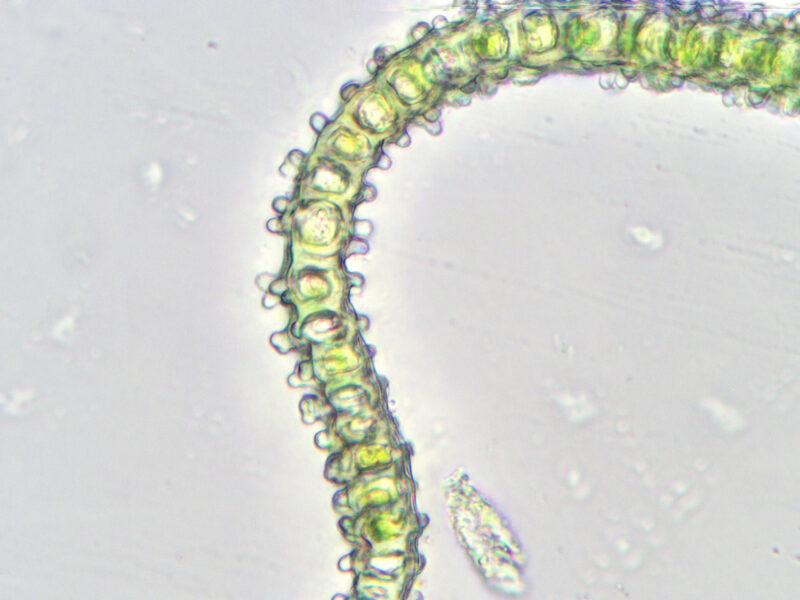 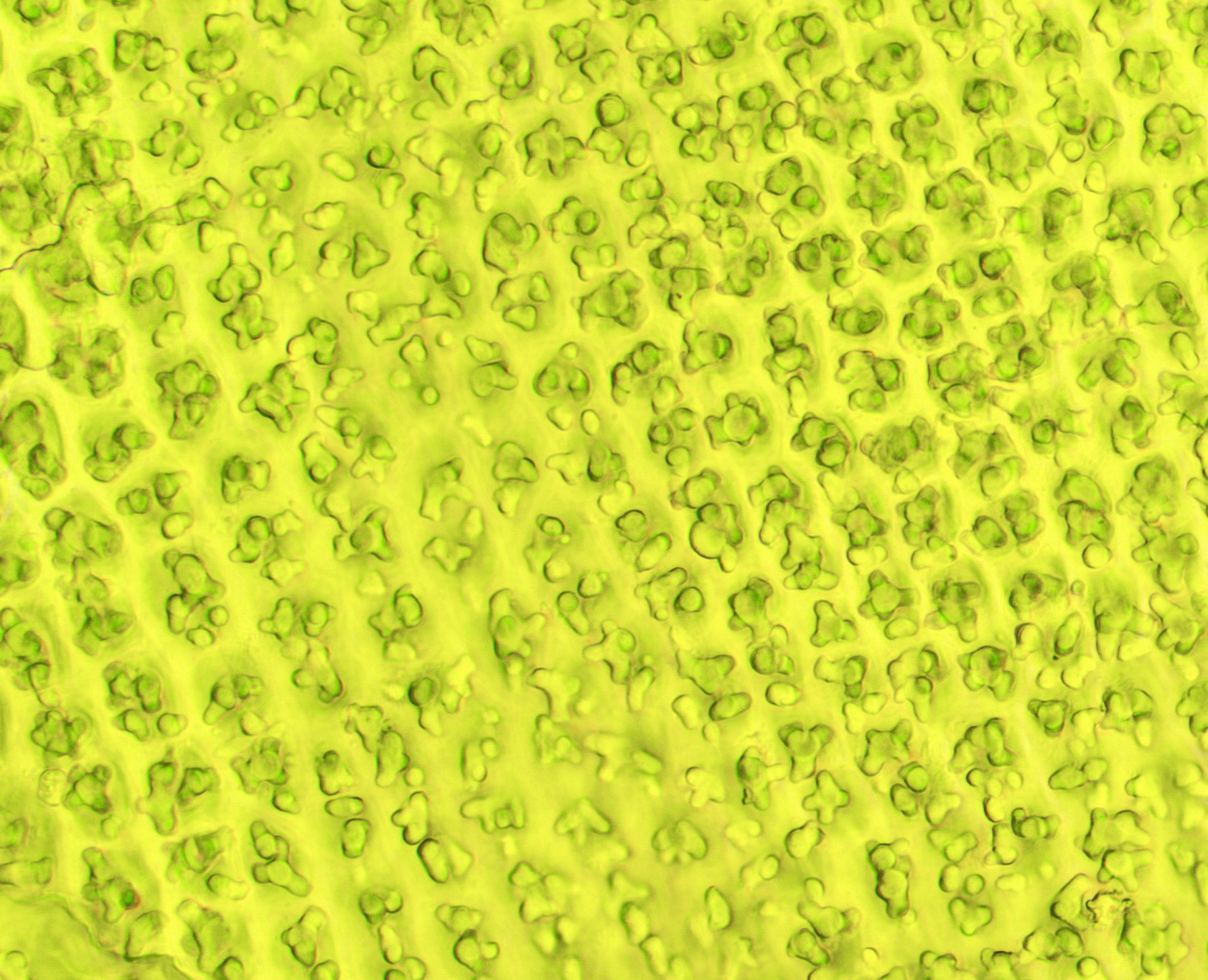 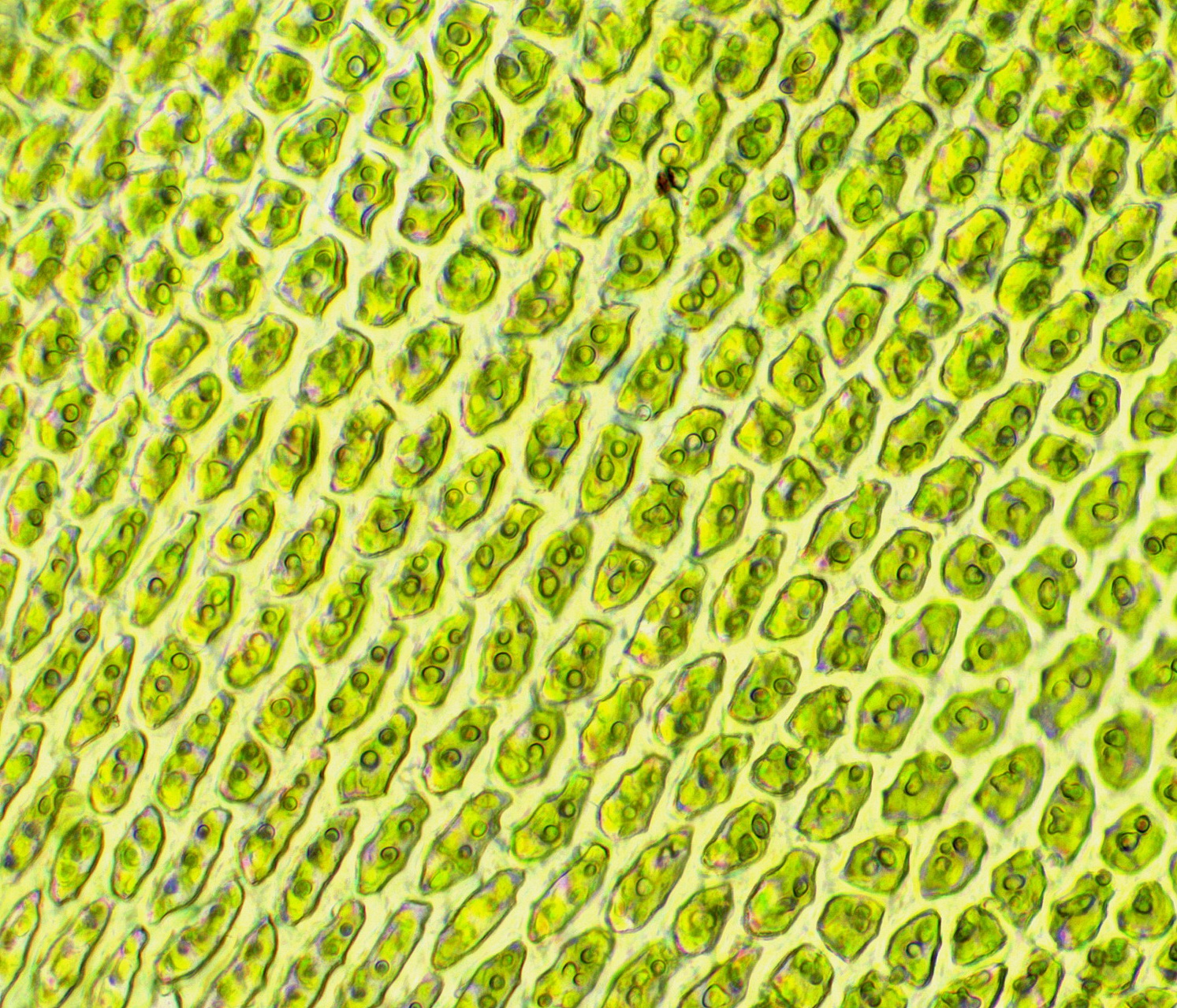 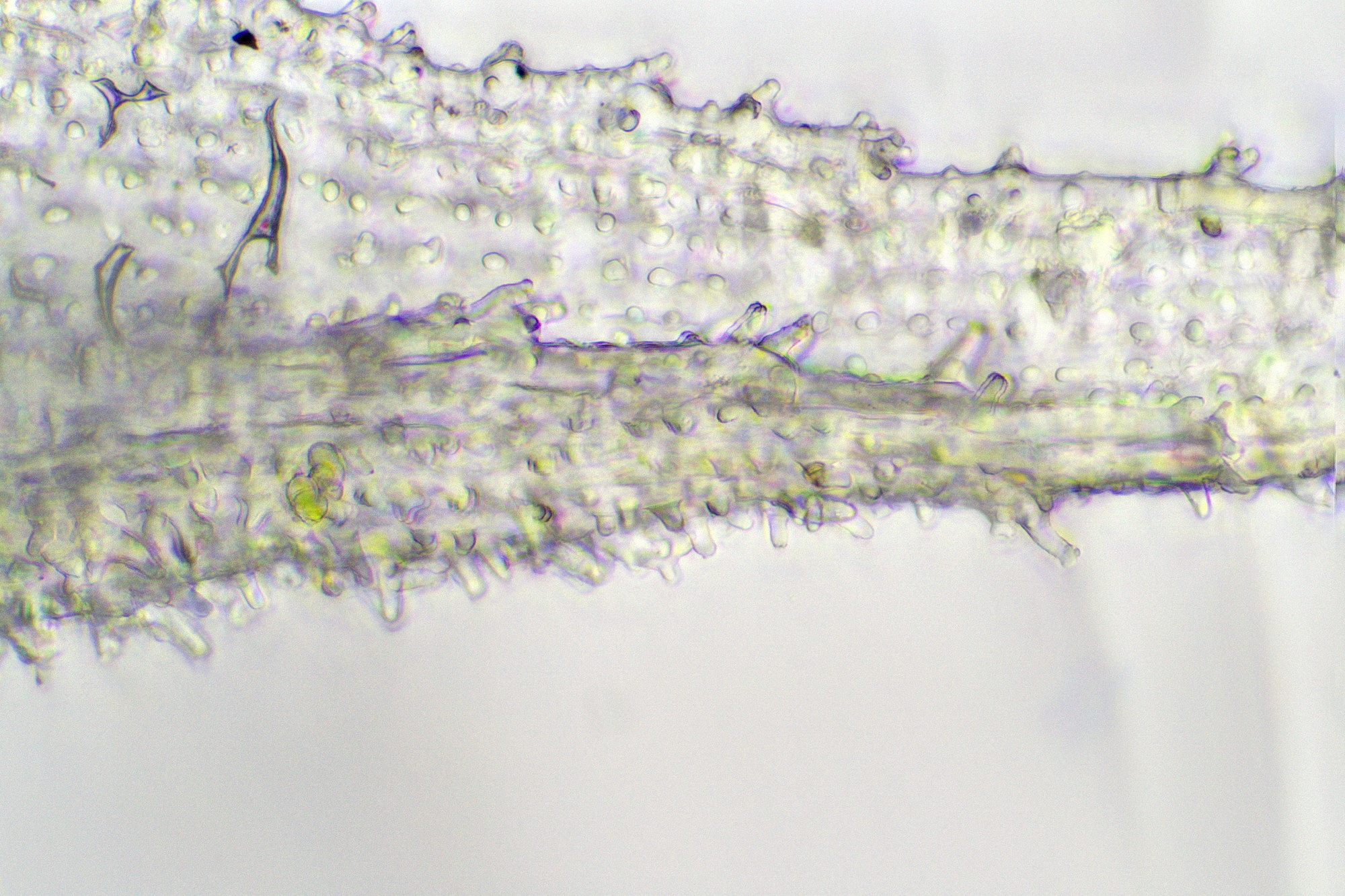 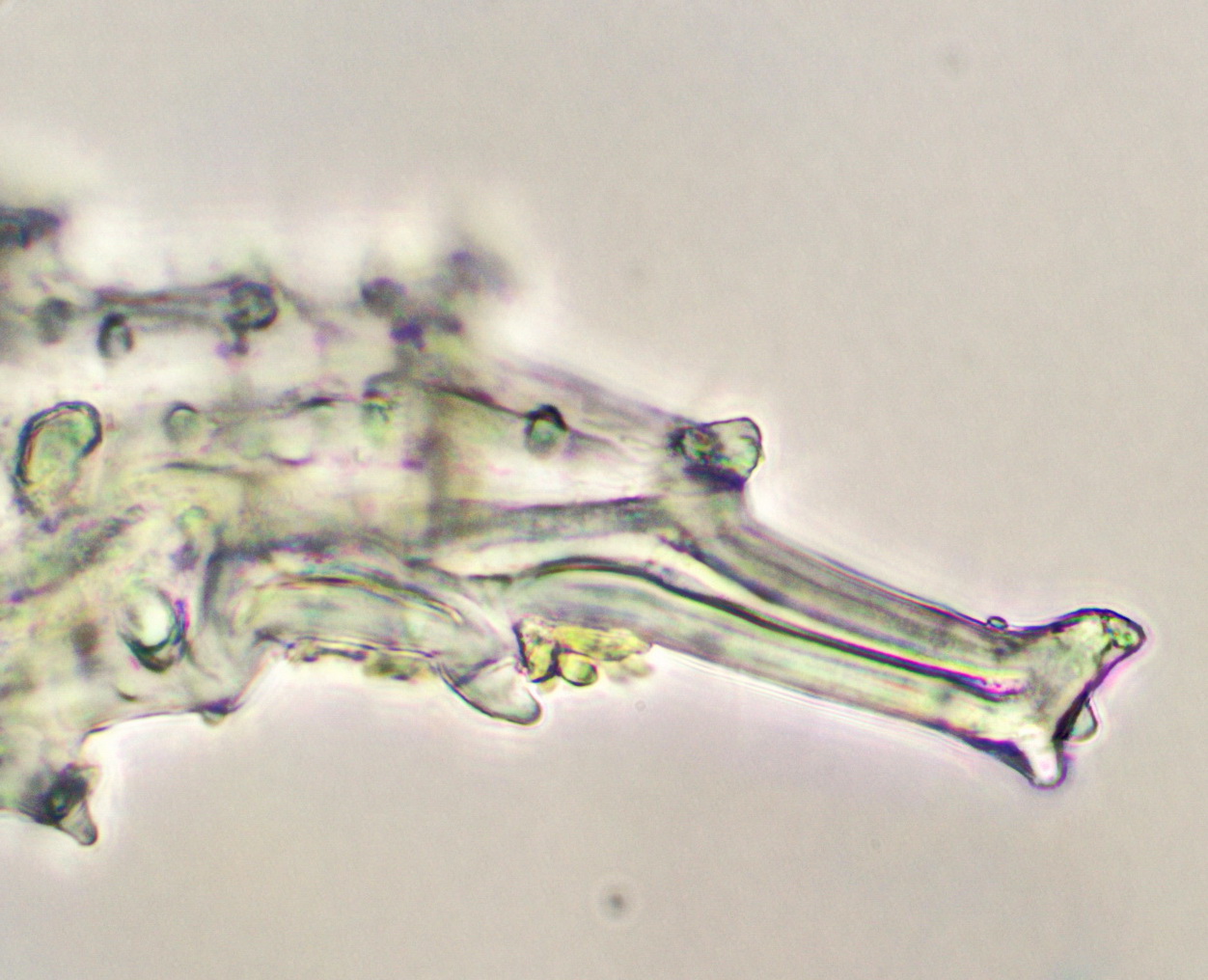 Hedenas L. 1994. The Hedwigia ciliata complex in Sweden, with notes on the occurrence of the taxa in Fennoscandia. Journal of Bryology 18: 1 39-157.

Hedwigia species can be mistaken for Schistidium or Racomitrium species in the field, but the presence of a nerve in all these species should make separation relatively simple. 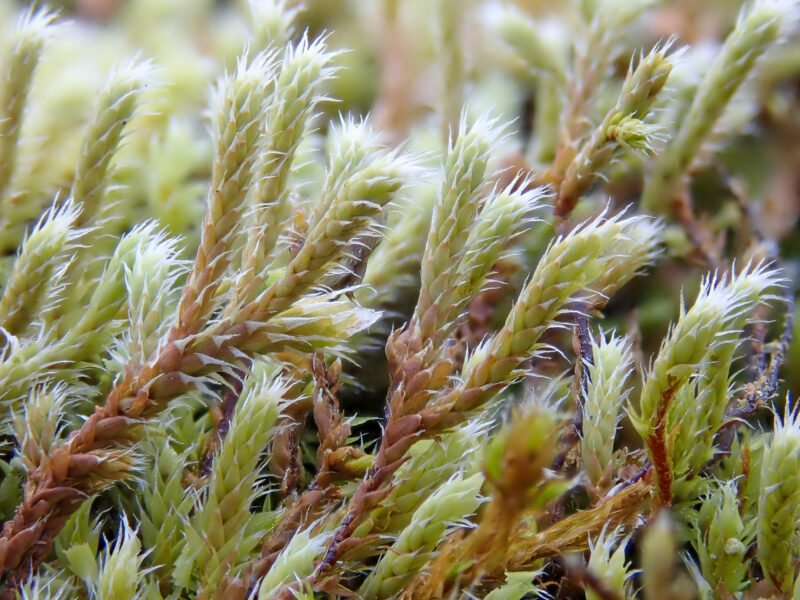